Philadelphia-based publisher Zenescope has branched out as of late.  Several of the company’s most recent titles have been departures from the more familiar Zenescope fare.  Most notable of these new titles may be E.V.I.L. Heroes.

John Lyons, Director of Sales & Marketing for Zenescope commented, “The response to E.V.I.L. Heroes has been remarkable.  Both our fans and our retail partners have really embraced this title.  We are really excited to see the response on wider release and to see fan reaction to the special E.V.I.L. Heroes art we have created for San Diego.”

In addition to the release of E.V.I.L. Heroes at San Diego Comic Con, Zenescope plans to feature ten new cover variants on a number of different titles as well as convention-only exclusive products, including their new ZenBox offering.  Zenescope can be found at Booth #2301. 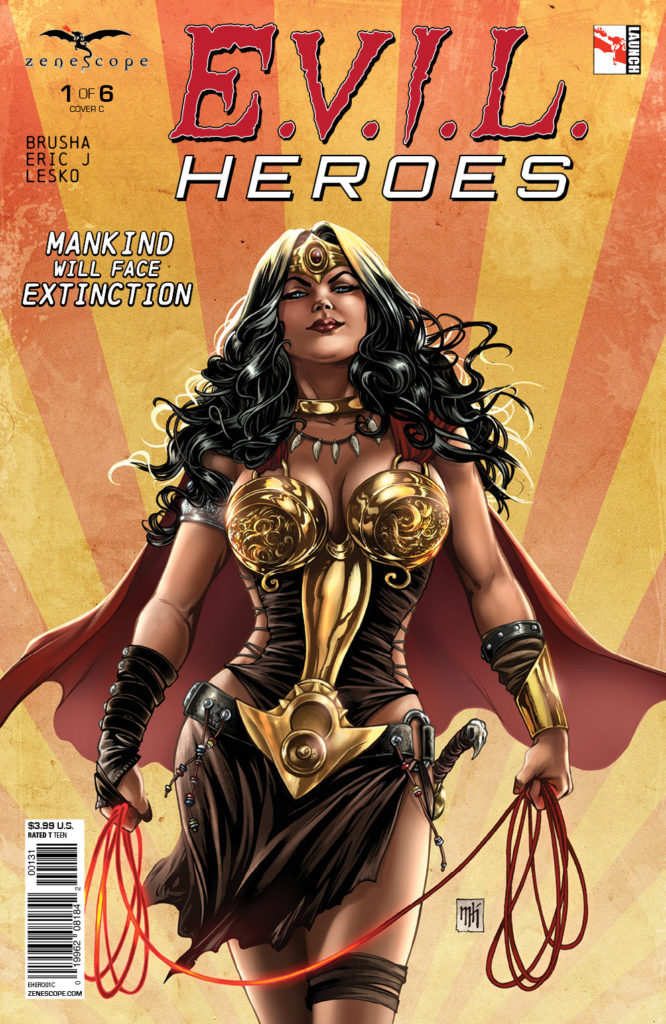 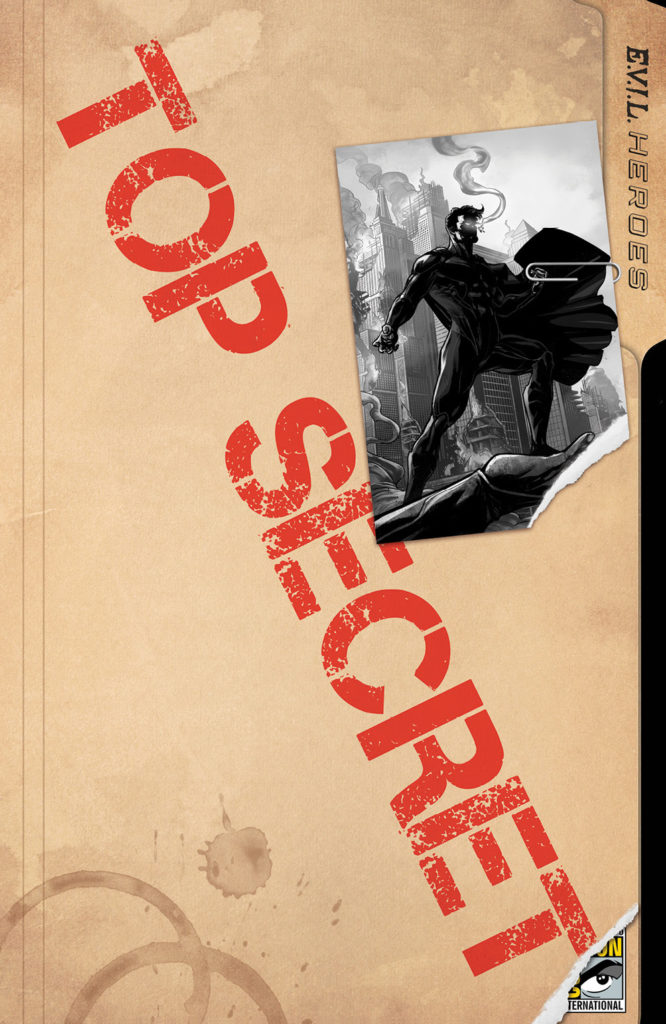