CAPTAIN JACK IS BACK!

Written by Captain Jack himself – John Barrowman – and Carole E. Barrowman, and with issues illustrated by Antonio Fuso (Drive, The Girl Who Kicked the Hornet’s Nest) and Pasquale Qualano (Batman ’66, She Hulk, Harley Quinn), this spectacular original ongoing series is not to be missed.

In continuity with the new hit Torchwood audio dramas from Big Finish, as part of the official continuation of the Torchwood saga, the comic arrives in stores on July 6 – the week of Titan’s third annual Doctor Who Comics Day event – Saturday, July 9 2016.

The BAFTA-winning cult science-fiction drama by Doctor Who showrunner Russell T Davies, which aired for four successful seasons from 2006 to 2011, follows the exploits of Captain Jack, Gwen (Eve Myles – Broadchurch), and their team as they investigate the unusual, the strange, and the extraterrestrial.

The hotly anticipated Torchwood comic sees Captain Jack return to Cardiff to engage the help of the last person who expected to see him again, Gwen Cooper! A dark technology from a forgotten species has been claimed by a conspiratorial power… and in this collision between an ancient civilization and an all-new evil, the Earth itself may be forfeit! Only Jack, Gwen, and their allies from what remains of Torchwood hold the key to stopping a cataclysmic wave of destruction… On the road, on the run, and under fire – can Jack and Gwen put aside their differences and rebuild the heart of Torchwood… before its flame is stamped out forever?!

Retailers can order Torchwood #1 from the May edition of PREVIEWS.  This new series is a must for Torchwood fans, who can find their nearest comic store at ComicShopLocator.com. 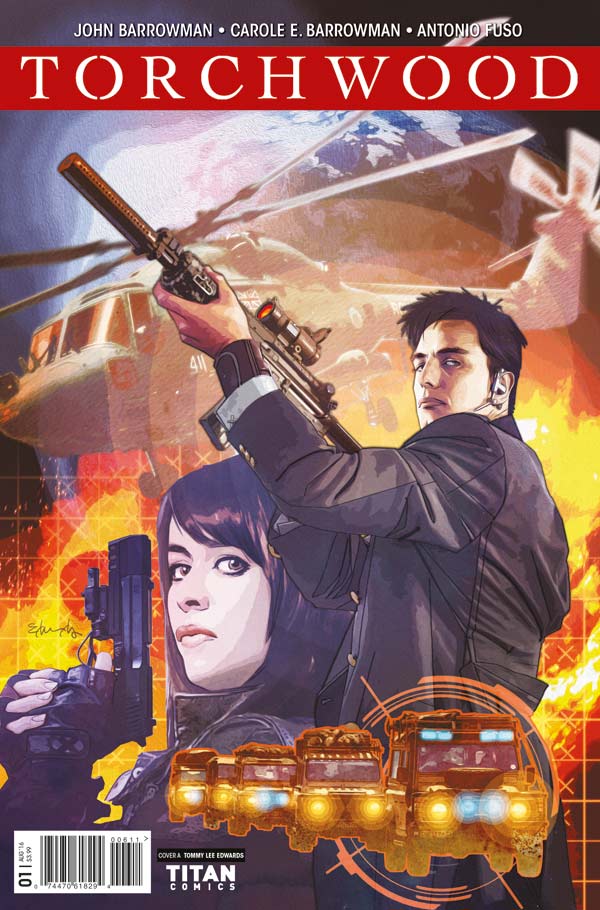 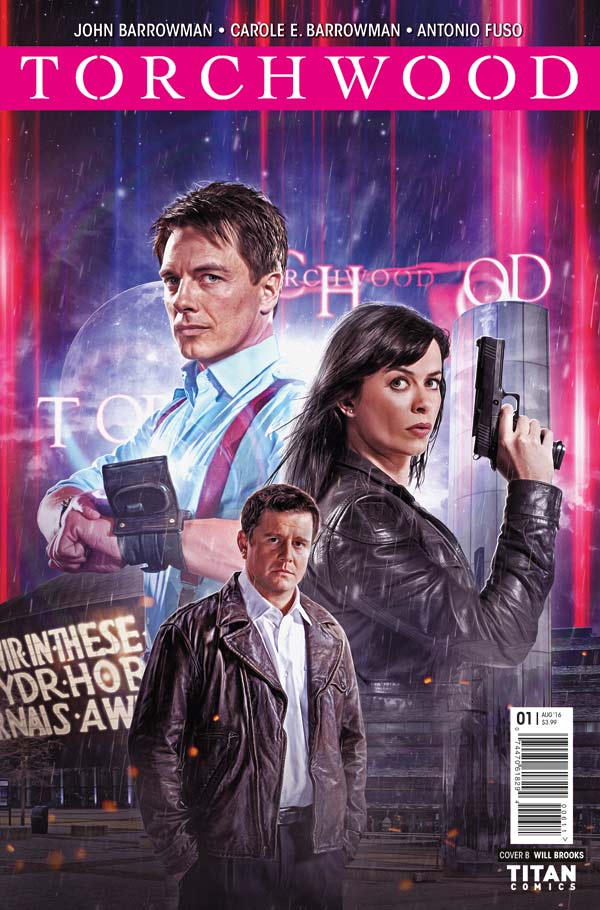 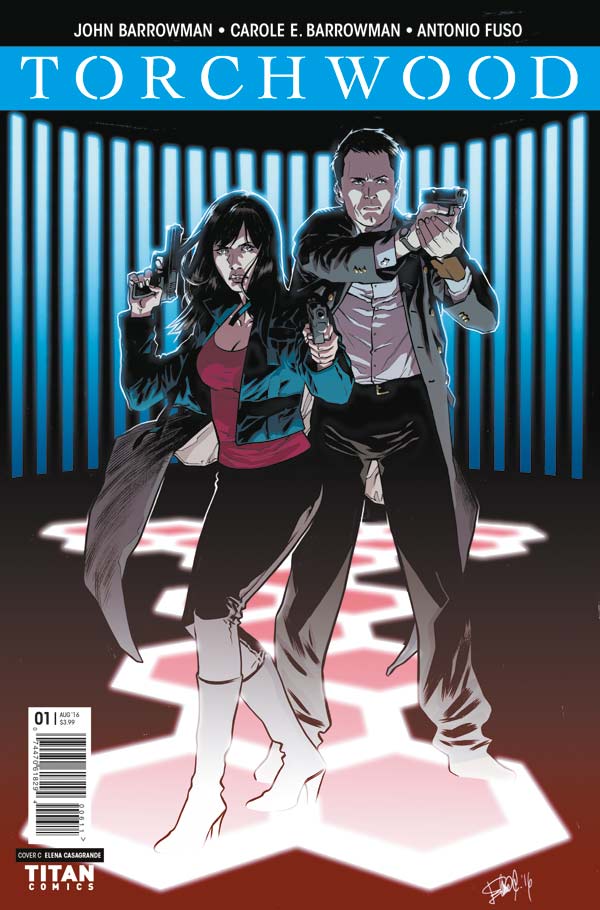 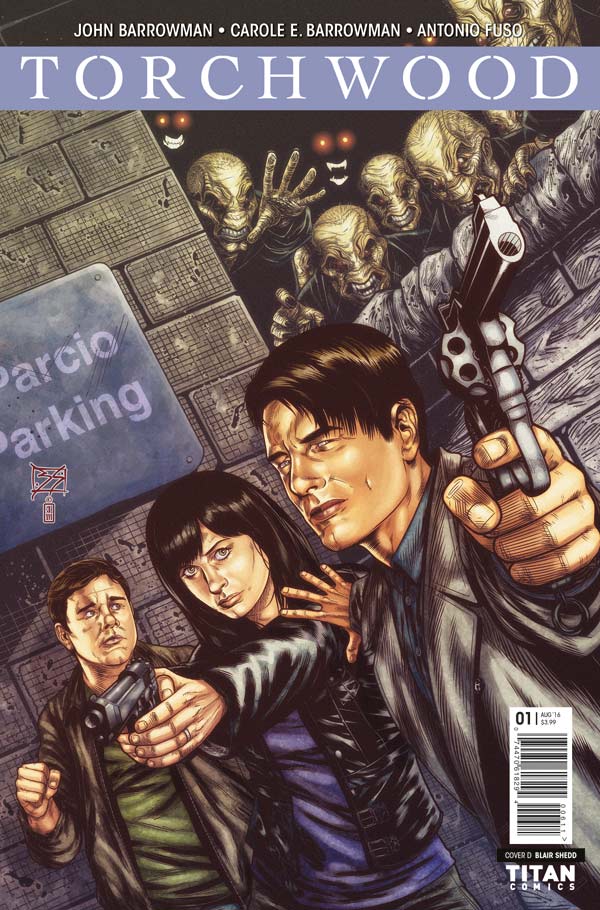 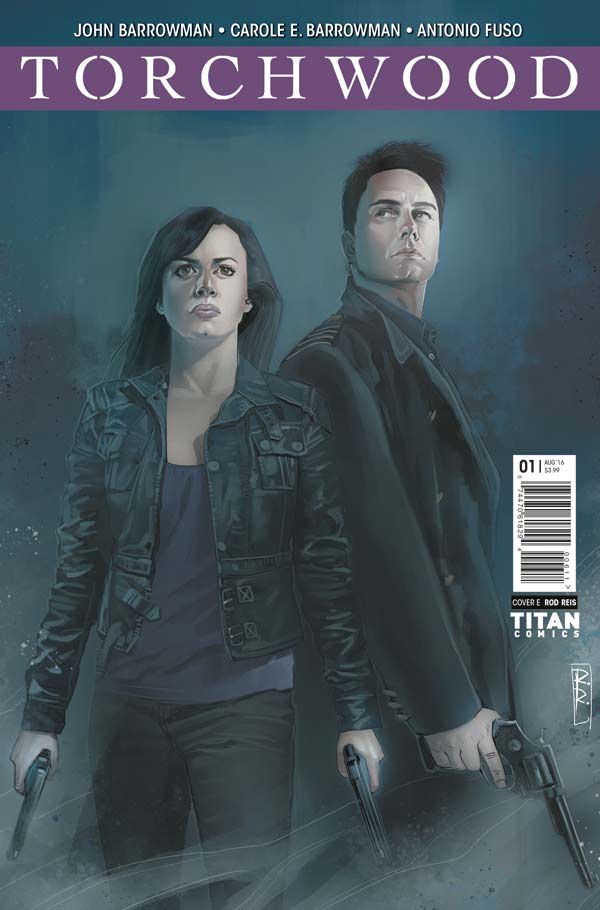