Rick Murphy was just an ordinary cop until he stumbled onto the wrong case. Left for dead by the criminals he meant to bring to justice, he is given a second chance at life with one catch…gain the power to take revenge on the men that wronged him in exchange for his soul. Now with the Death Force power his to command he is ready for vengeance. But will the dark power at his control let him have his revenge…or consume him?

The creative team for this new series will include Zenescope President and Co-founder Joe Brusha as writer and artist Marc Rosete, who provided the original character designs for the series.

Brusha says this title is unique from other Zenescope offerings because:
“Death Force is the first true antihero we’ve introduced into the Zenescope Universe. He’s trying to be a real hero but his power comes from an evil source, so he’s constantly battling himself; he’ll be very conflicted throughout the series.”
Your local comic shop is will be ordering copies of Death Force throughout March, so reserve your copies by contacting them with the following Diamond Order codes: MAR161929, MAR161930, MAR1619231, or MAR161932. 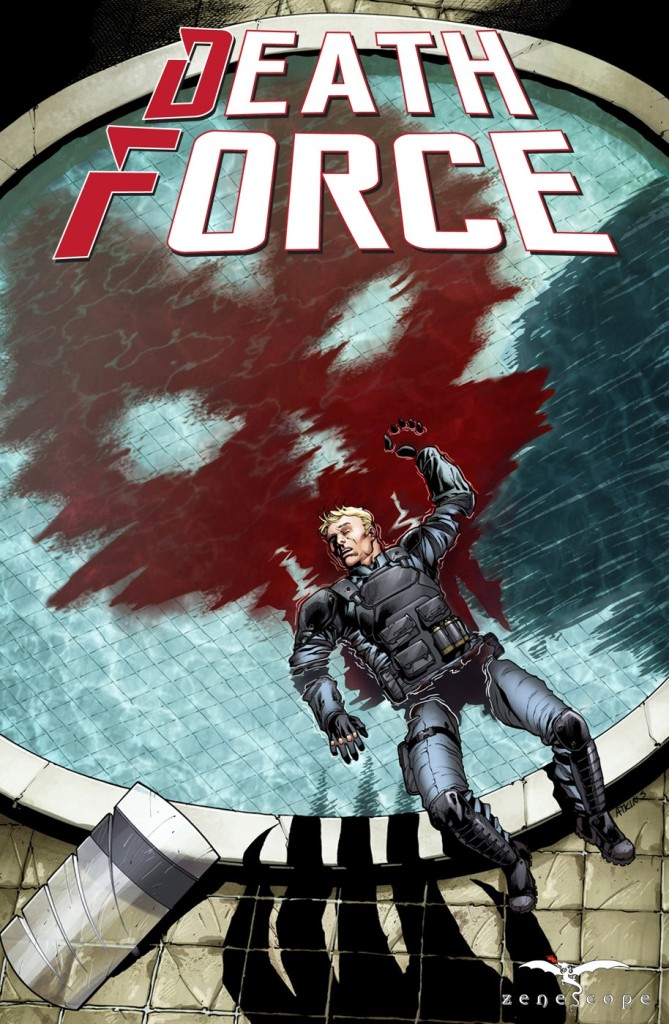 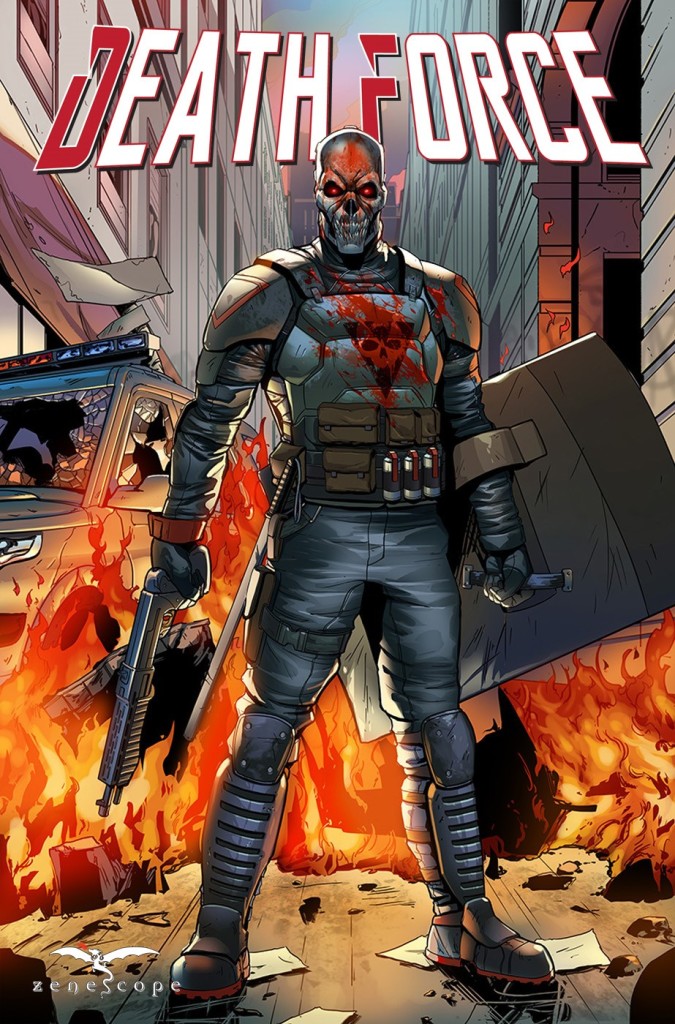 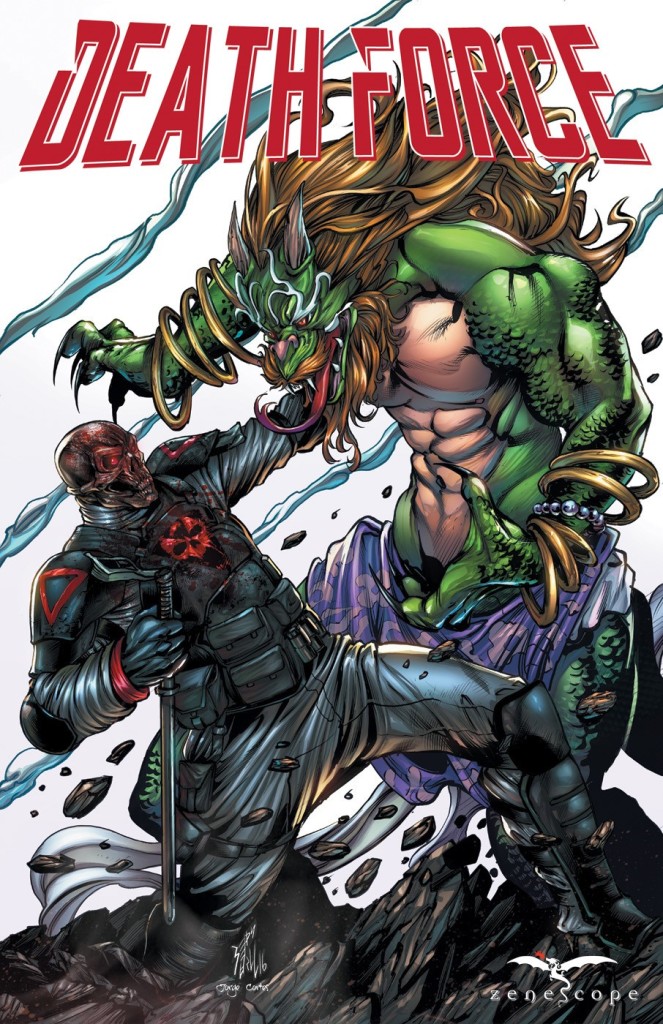 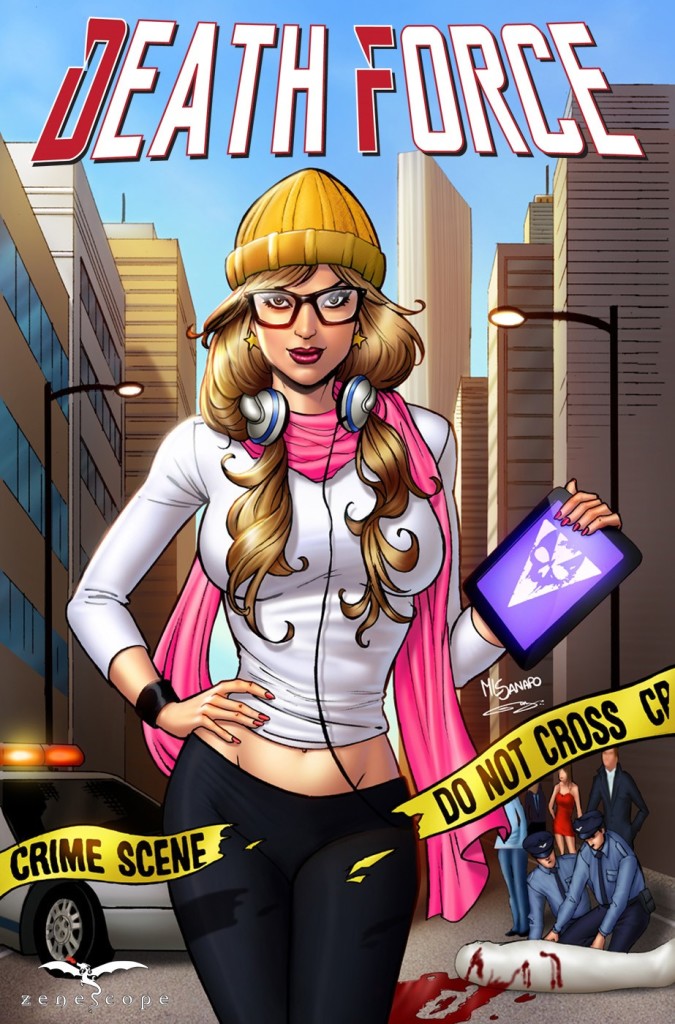