This spring, Marvel’s Steve Rogers takes back the iconic moniker that gave him notoriety and returns to the mantel of Captain America with CAPTAIN AMERICA: STEVE ROGERS from writer Nick Spencer and artist Jesus Saiz.

First revealed on ABC’s “Captain America: 75 Heroic Years,” Steve Rogers will once again don the red, white, and blue and continue the adventures of Marvel’s Sentinel of Liberty in this all-new series, with an all-new mission statement while proudly carrying an all-new shield. And today, Marvel is pleased to present your first peek inside the bold new series that will take Captain America in a whole new direction!

“It’s an exciting time to be writing Captain America, for sure– this year is the character’s 75th Anniversary, not to mention the upcoming release of Marvel’s CAPTAIN AMERICA: CIVIL WAR. And with CIVIL WAR II approaching in the Marvel Universe, it felt like the perfect time to restore Steve Rogers to his former self,” says series writer Nick Spencer.

Recently drained of the Super Soldier Serum that gave him his strength, speed and endurance, Steve Rogers was no longer fit to wield the shield and he passed the title of Captain America to his closest ally, Sam Wilson, a.k.a. Falcon. So what happens to Sam Wilson now that Steve has returned? Enemies of freedom beware – there are now two Captain Americas protecting the people!

“CAPTAIN AMERICA: STEVE ROGERS and CAPTAIN AMERICA: SAM WILSON will act as great counter-points to one another,” continues Spencer. “If you’re digging the topical, ripped-from-the-headlines approach we’re taking in Sam’s book, we’ve got plenty more of that to come. And if you’re up for a more timeless take, with Captain America facing off against Hydra and his classic rogues gallery, Steve’s book will be just the thing for you.”

The All-New, All-Different Marvel Universe is in turmoil. The threat of impeding Hydra forces grows by the day worming their way into Marvel’s Super Hero community. Anyone can be a threat, and no one is to be trusted. But what is Hydra’s ultimate goal? There is only one man who can challenge the threat of Hydra – Captain America himself – Steve Rogers!

Will his first day back on the job be his last? Find out when CAPTAIN AMERICA: STEVE ROGERS #1 arrives in comic shops and digital devices this spring!

For more on Captain America & All-New, All-Different Marvel, please visit www.marvel.com. Join the conversation on Twitter with hashtag #CaptainAmerica and don’t forget to follow us on Twitter at @Marvel. 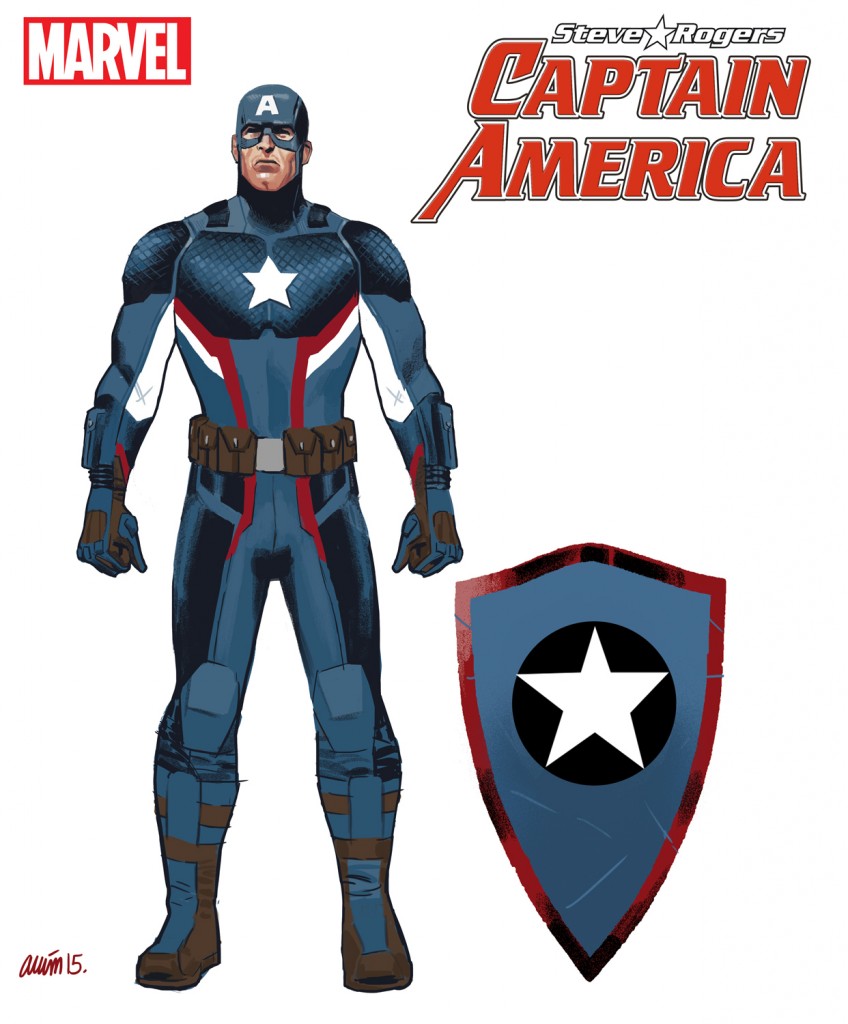 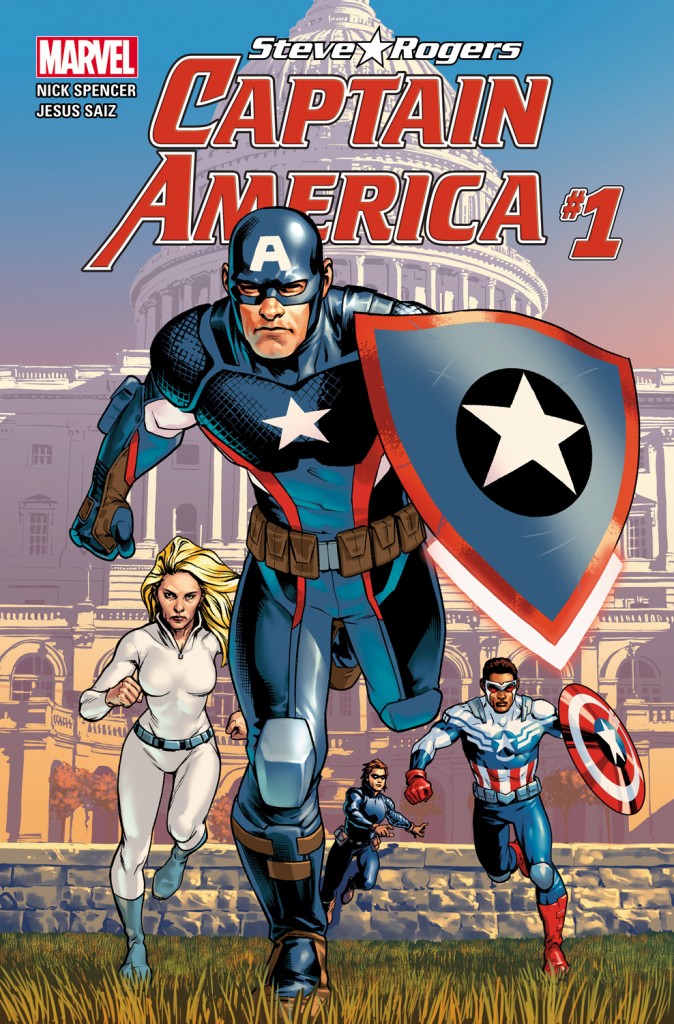 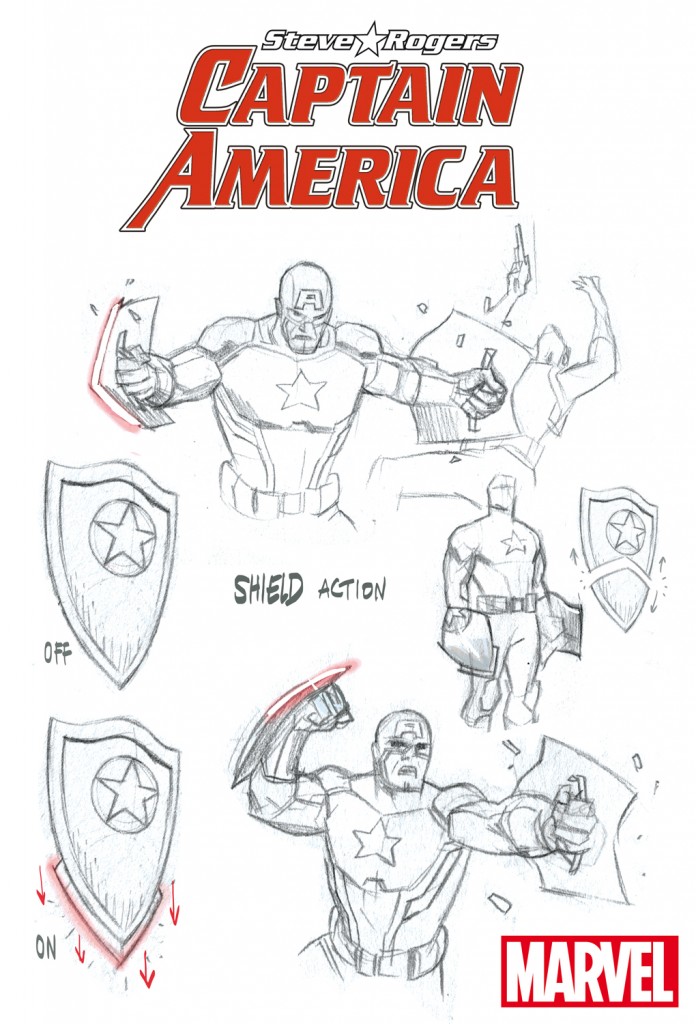