The first brand new Aspen series to debut in 2016, from the creator of Executive Assistant: Iris, Legend of the Shadow Clan and Witchblade, and the artist of Fathom: Kiani comes a new tale spanning centuries, deep within the heart of the ancient civilizations of Africa…

Meanwhile in Spanish Harlem, Emergency Medical Techs Michael and Naomi are working the violent and unpredictable streets daily. However, nothing can prepare the duo as a routine Police shooting reveals something far more powerful—and dangerous—for Naomi’s future! 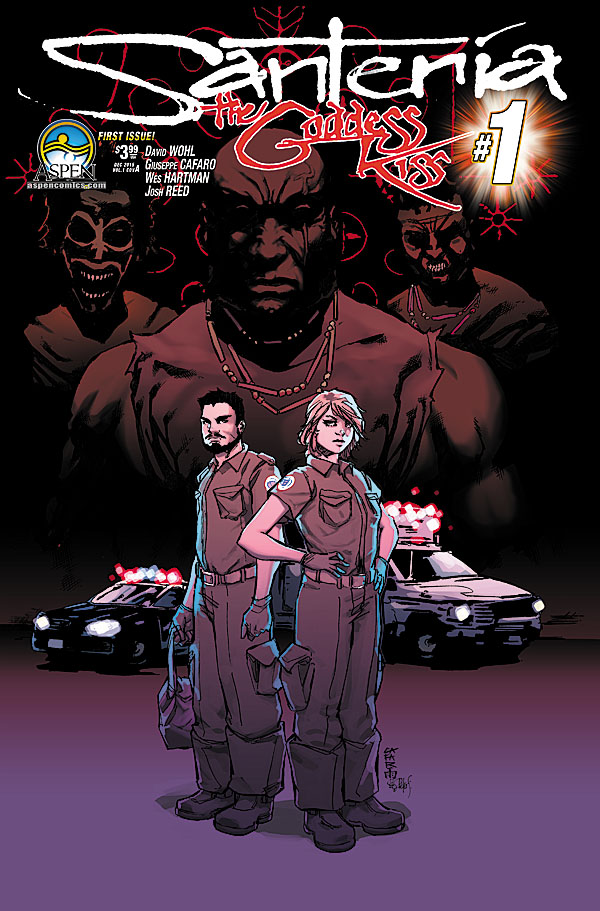 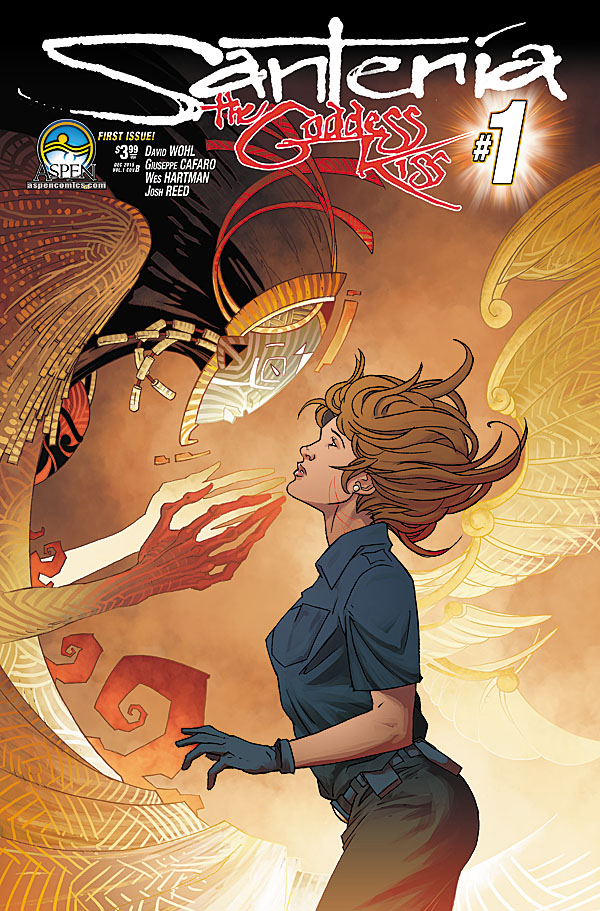 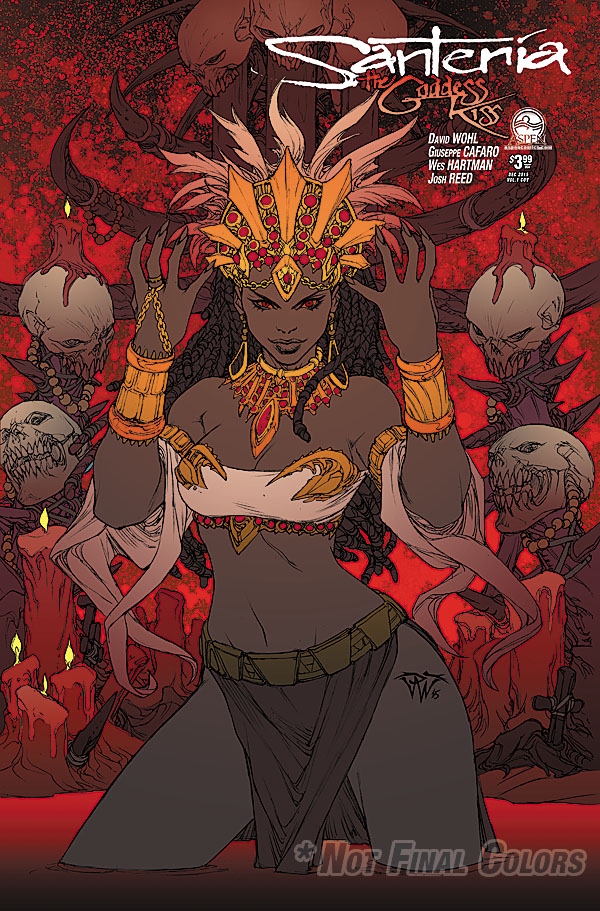 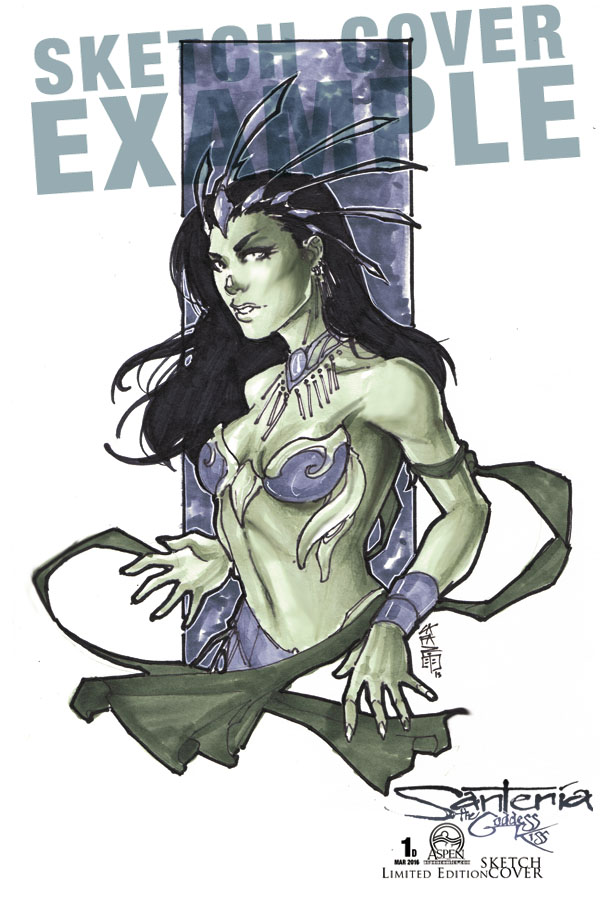 Prepare yourself for the return of – OVERTAKEN!

Picking up from the shocking events of issue #1… after months of dead ends and uncooperative authorities, Will Harden focuses his desperation to find his missing wife and turns to an unlikely source to help locate her…but is it already too late?? As he begins to unravel the truth, Harden will discover that the answers he seeks are far out of this world!

Written and created by Frank Mastromauro, featuring artwork by the talented newcomer Marco Lorenzana, OVERTAKEN is going to take your breath away and leave you gasping for more! 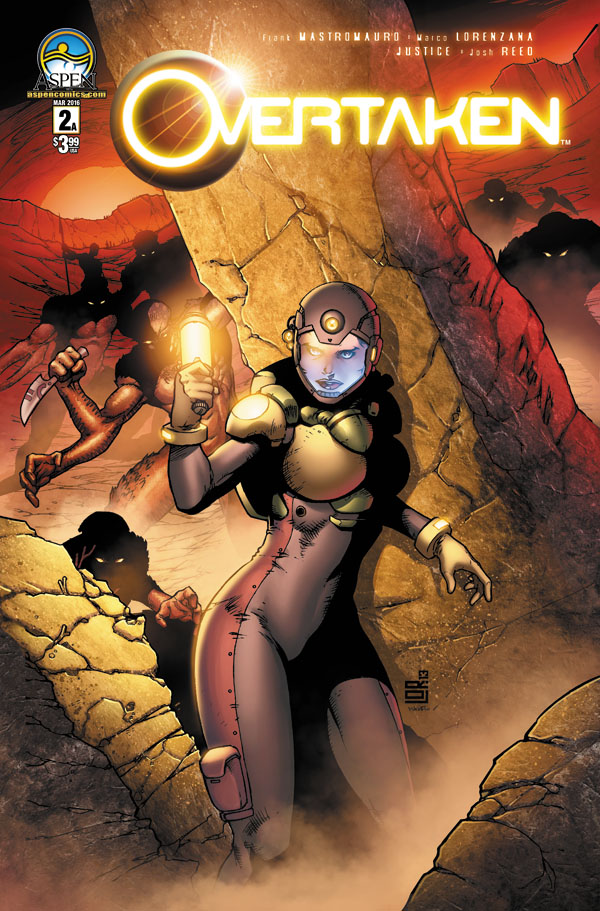 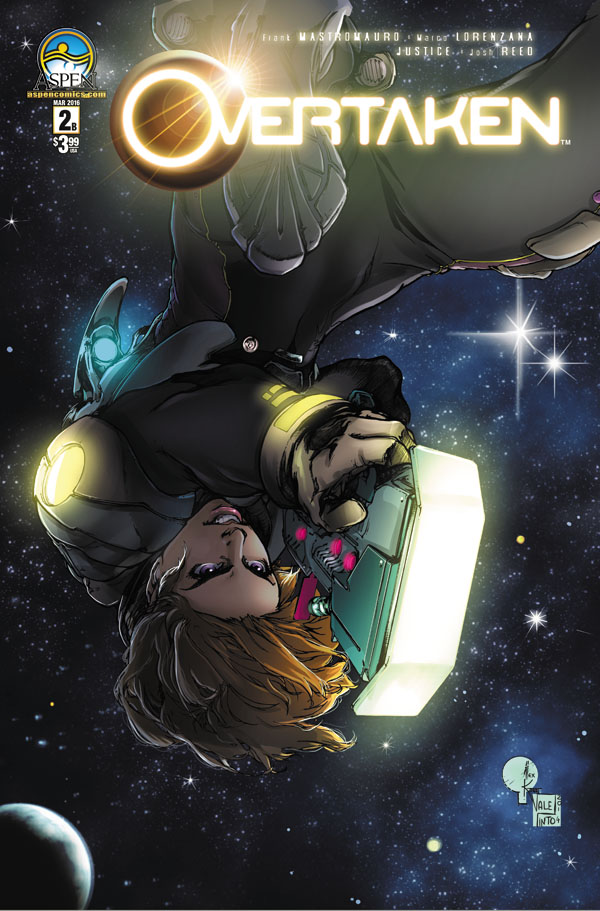 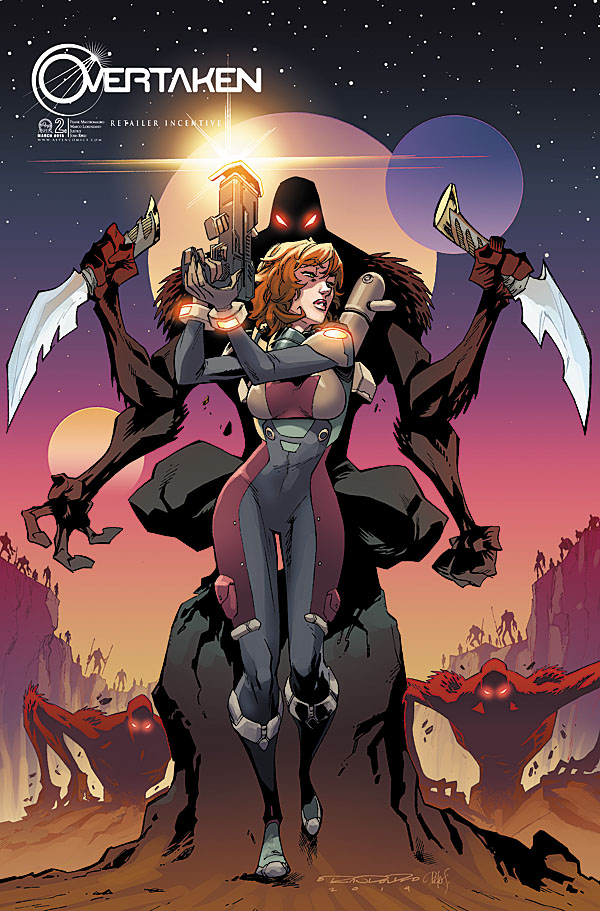 LEGEND OF OZ: THE WICKED WEST #6

It is the final showdown as Dorothy goes one-on-one with the Witch of the West. Yet, even if she is victorious—she may still lose everything! 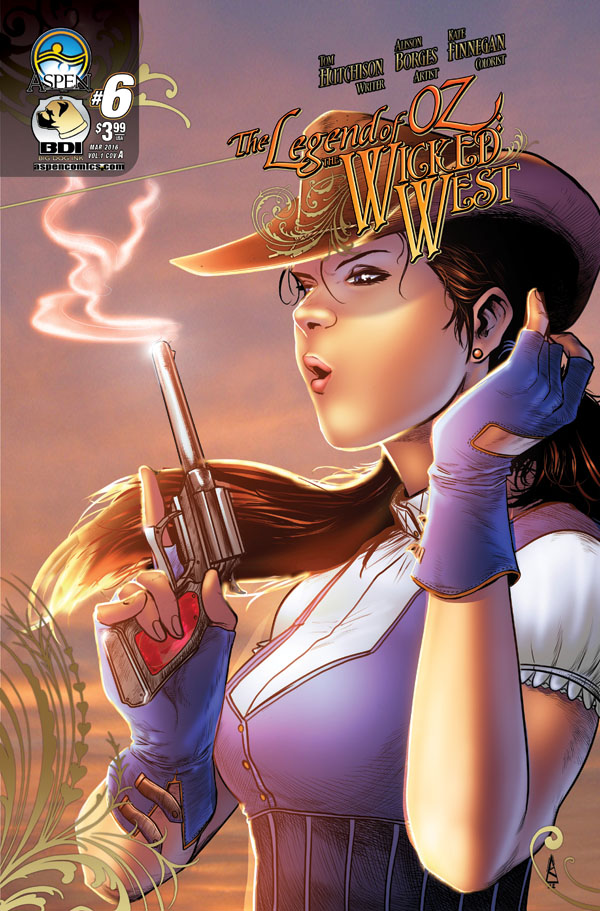 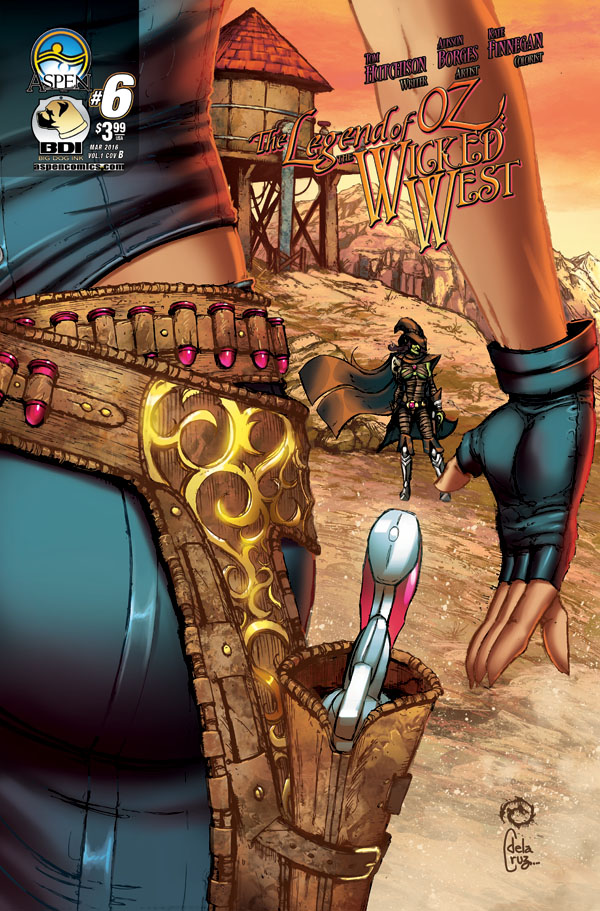 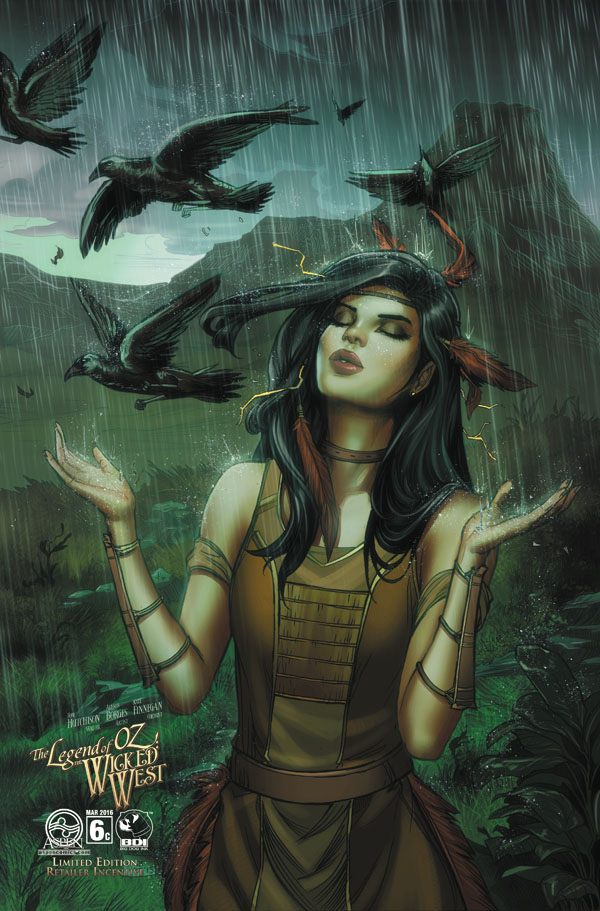 The price of freedom is often as costly—and fatal—as a life of servitude!

They are raised and trained to protect and serve their masters with discipline, loyalty and often violence if necessary – they are the Executive Assistants. Yet, what tales of corruption and depravity, aggression and fatal destinies await them on each of their collective paths? Collecting the three-part ‘”Life After Death” storyline featuring the popular Executive Assistant, Lily, and her attempts to piece together a life after losing her master along with her allies, along with the two-part “Sophora” storyline, taking place in the high seas with an all-new Executive Assistant, this first ever Executive Assistant Assassins TPB is an absolute must! 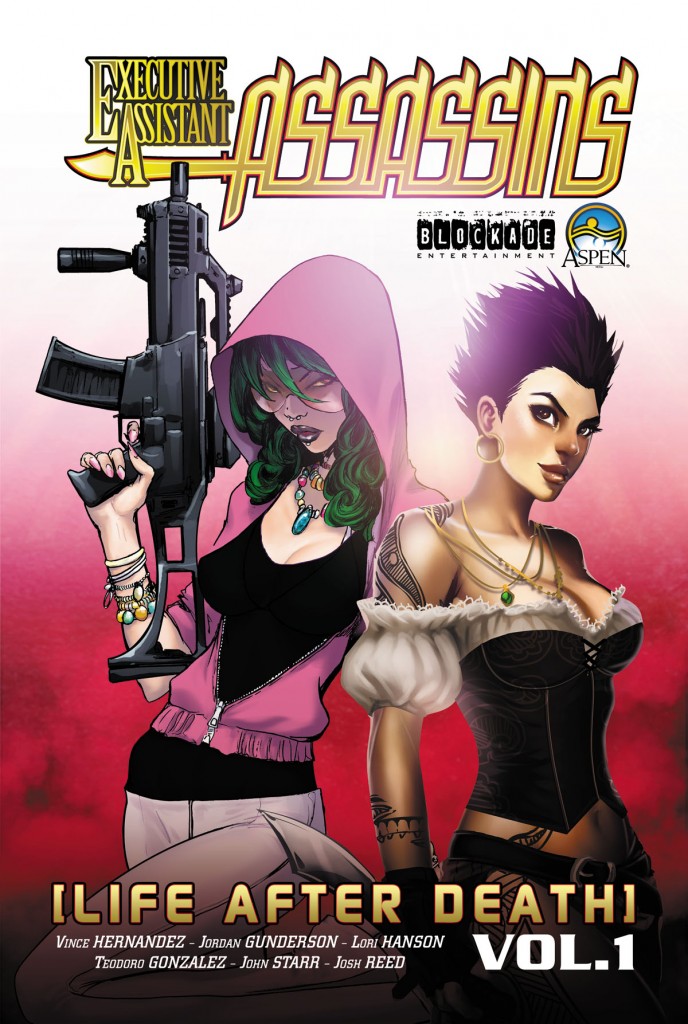