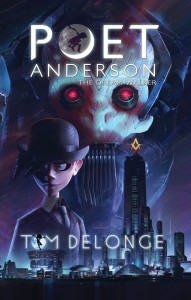 A trailer for the collection can be seen HERE.

More than just a prequel to the film and novel trilogy, the Poet Anderson graphic novel is his must-read origin story. Here is where we meet the Dream World, where this universe’s deep mythology begins to unfold. Nerdist described the Poet comic books as “stunning, filled with a kinetic energy.” We The Nerdy said the books showed “a ton of imagination, creativity and [are] absolutely gorgeous to look at.” Graphic Policy declared it “visually amazing and completely beautiful” and Digital Trends praised its creator by writing, “No doubt about it, Tom DeLonge is a modern day dream weaver.”

The collection follows the release of Poet Anderson …Of Nightmares (Simon & Schuster), which was written by DeLonge and New York Times best-selling author Suzanne Young and hit No. 1 on Amazon’s Teen & Young Adult Thrillers & Suspense chart. The novel is the first of a planned trilogy of Poet Anderson adventures from the duo. Rolling Stone premiered an excerpt from the book, which can be read HERE and Billboard premiered “Home,” a track from the four-song Angels & Airwaves ‘…Of Nightmares’ EP that accompanied the book. 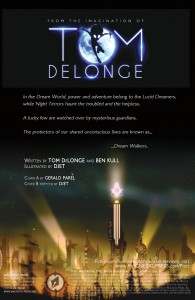 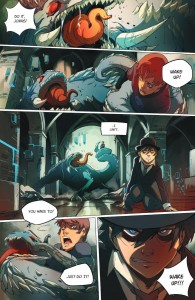 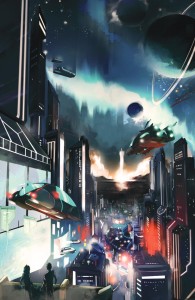 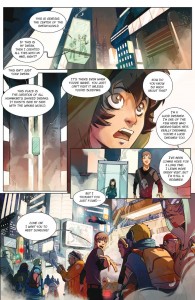 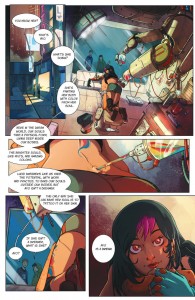 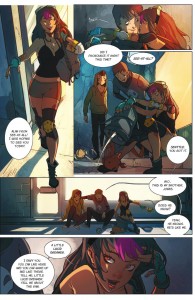 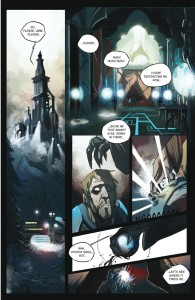 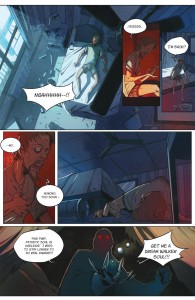 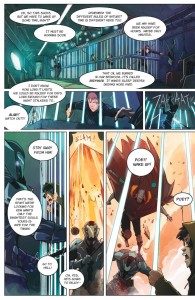 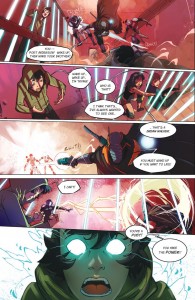