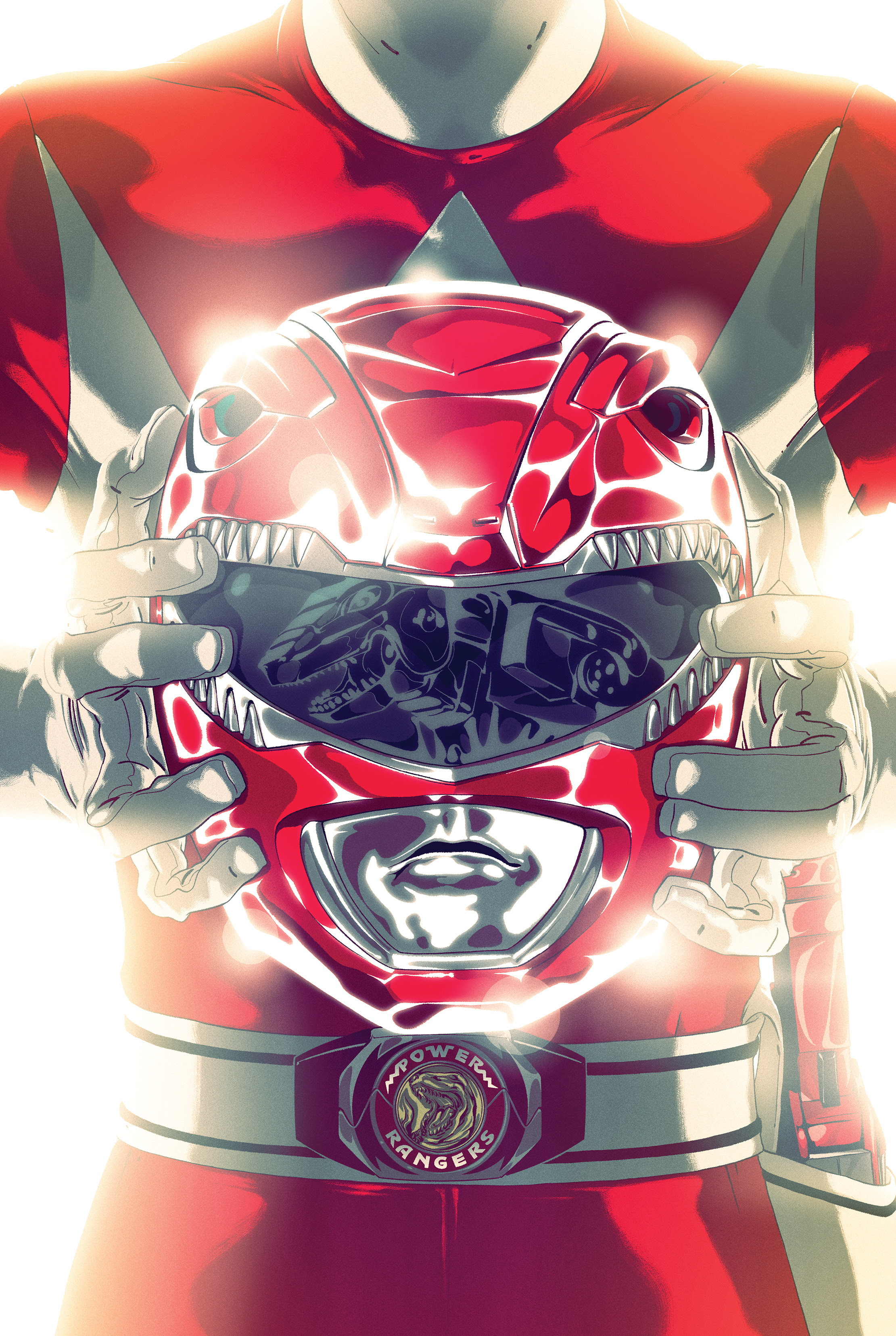 “At least half of the team here at BOOM! grew up with Power Rangers, so having the opportunity to expand the legacy of this pop-culture icon is a dream come true,” said BOOM! Studios Editor-in-Chief Matt Gagnon. “We have big, big plans that will build on the core universe of Mighty Morphin Power Rangers. We can’t give too much away just yet, but the story we’re kicking off with is vast in scope. Fans of BOOM! know we treat the existing properties we collaborate on with a focus on authenticity and quality. That’s the same sensibility we’re applying here. The Mighty Morphin Power Rangers have an awesome fan base and we can’t wait to show them how much fun we’re having.”

“BOOM! Studios has developed an awesome new collection of Power Rangers comics,” said Mary Rafferty, Senior Vice President of U.S. Consumer Products for Saban Brands. “Mighty Morphin Power Rangers, which launched as a global sensation more than two decades ago, is such a special part of the Power Rangers franchise. We are excited to share the classic story of these original Power Rangers in a brand-new way.”

The initiative kicks off July 8th at San Diego Comic-Con, where BOOM! Studios will be exhibiting at booth #2229. The publisher will have an assortment of six double-sided, one-page comics in blind bag packaging available for sale. Each comic will focus on one Power Ranger and feature a pin-up image by Spectrum-nominated artist Goñi Montes (RoboCop) on one side, and a one-page comic written by Mairghread Scott (Transformers: Witchblade) and illustrated by Daniel Bayliss (Translucid) on the other side. The six comics are designed to be read as individual parts or can be stitched together to form one full story.
Details of the forthcoming Mighty Morphin Power Rangers comic series will be released at a later date.

Saban’s Power Rangers franchise is the brainchild of Haim Saban, creator and producer of the original Mighty Morphin Power Rangers hit series that launched in 1993. Following its introduction, Power Rangers quickly became the most-watched children’s television program in the United States and remains one of the top-rated and longest running kids live-action series in television history. The series follows the adventures of a group of ordinary teens who “morph” into superheroes and save the world from evil. It is seen in more than 150 markets, translated into numerous languages and a favorite on many key international children’s programming blocks around the world. For more information, visit www.powerrangers.com.