Eagle Award nominee publisher Red Anvil Comics is proud to showcase a preview to the exciting Volume One of Erik Shein’s “The Monsterjunkies”, an Original Graphic Novel that explores the important themes of bullying, conservation and animal preservation in today’s ever changing world through a most entertaining and innovative series of books.

Follow us to 1313 Road to Nowhere, to a small New England town called Foggy Point, where behind massive stone walls lies a secluded Gothic mansion.  Home to a most usually family and their menagerie of protected, exotic and non-existing legendary creatures called the Monsterjunkies. This family, called strange by society, are continually confronted by harsh bullying simply because of their odd personal style and their unusual sounding name that evokes an imagined fear in their community.  This fear allows distrust to flourish that can only bring about hurtful behavior upon the entire Monster Junkie Family. It will be available in October just in time for Halloween.

As the adventure unfolds, teenagers Crow and Indigo, together with their parents Talon, an accomplished crypto zoologist and Pandora, an extraordinary slightly mystical botanist, learn to overcome the town’s harassment.  Eventually the Monsterjunkies throw open the gates to their home and private sanctuary.  To everyone’s surprise, once the secret is exposed, the fear disappears and acceptance of the family’s unique individuality begins to grow.

The Monsterjunkies was adapted from the original novel by Erik Shein and Theresa A. Gates by Jay Fotos Studios, produced by James Costello and published by Red Anvil Comics.

Red Anvil Comics is a New Jersey based comic publisher that boasts the Eagle Award Nominated War of the Independents and critically acclaimed comics, The Mighty Titan, Owlgirls, Penance, Unti 5, Shadowflame and Cyberines. 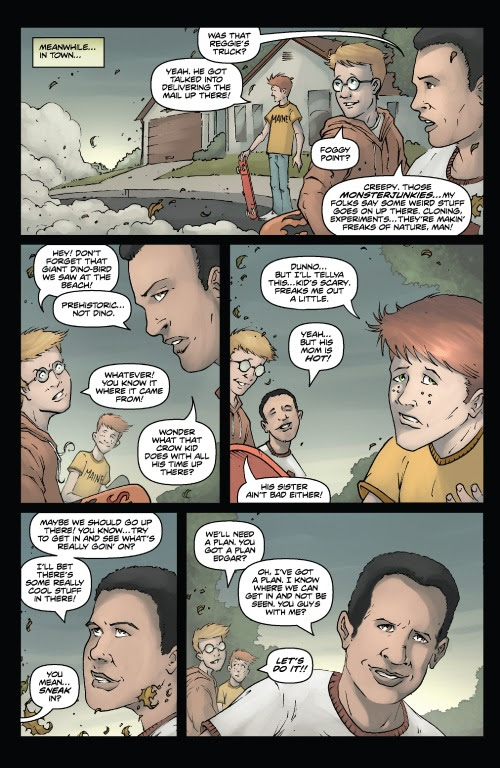 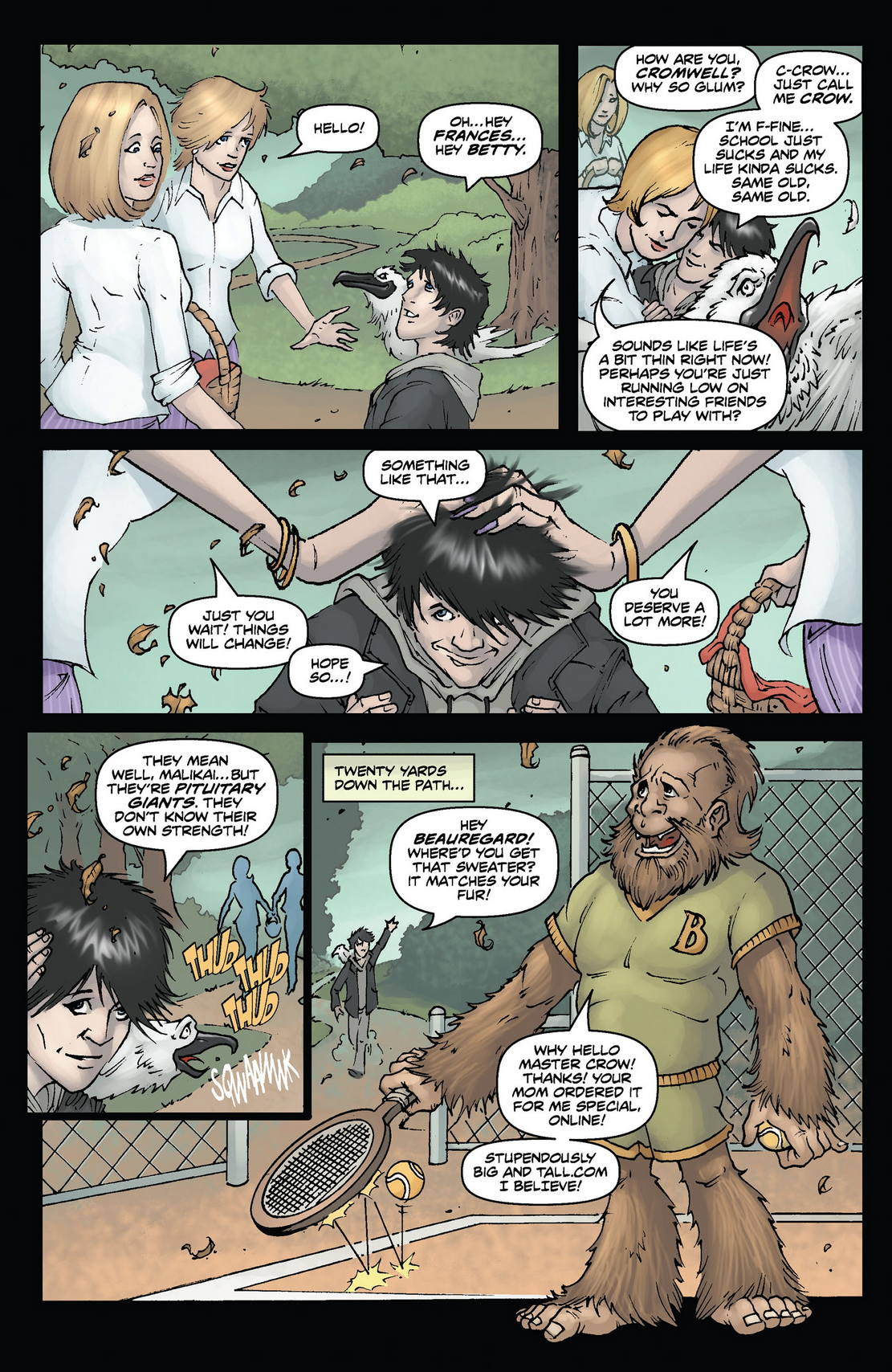 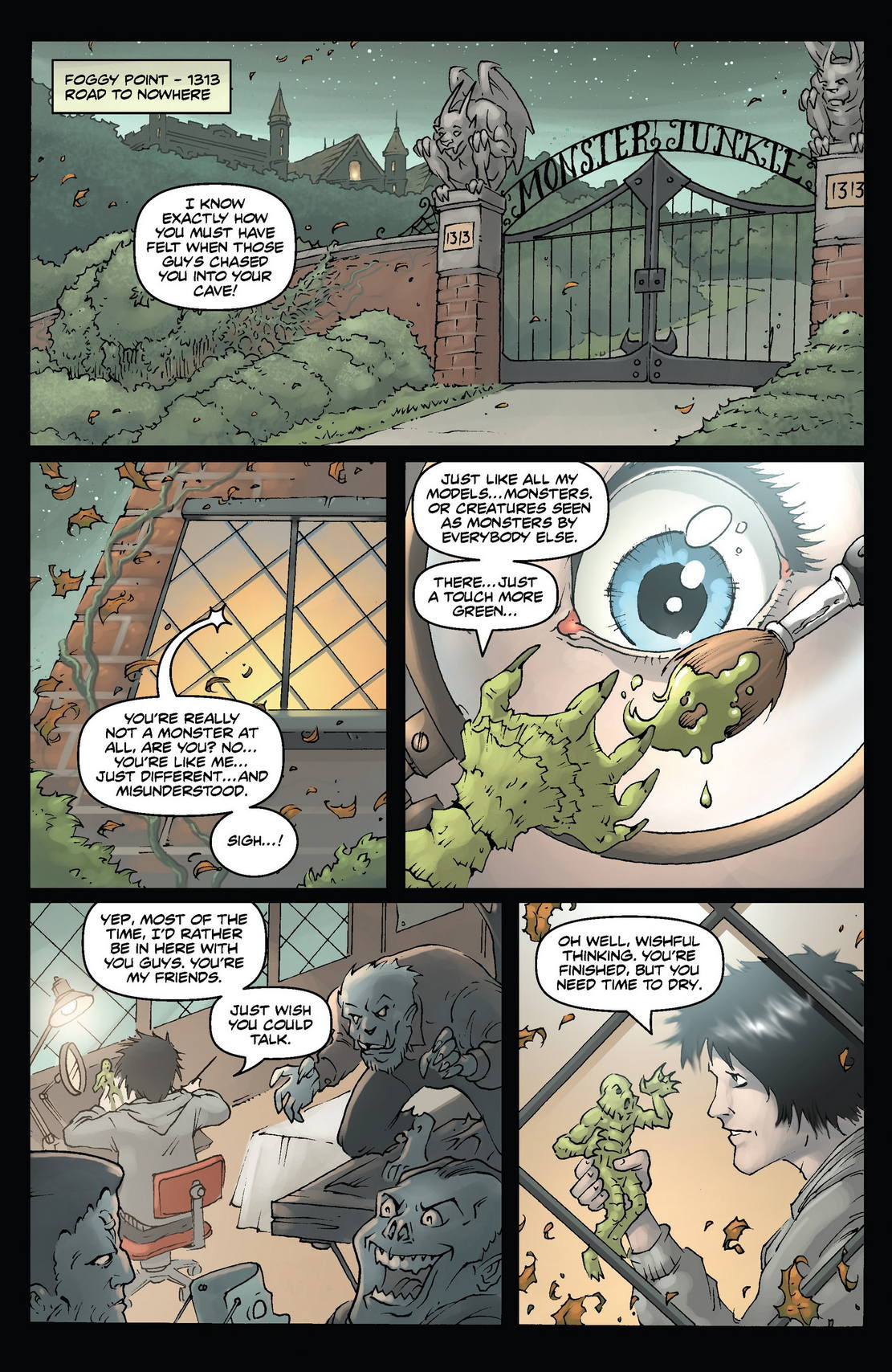 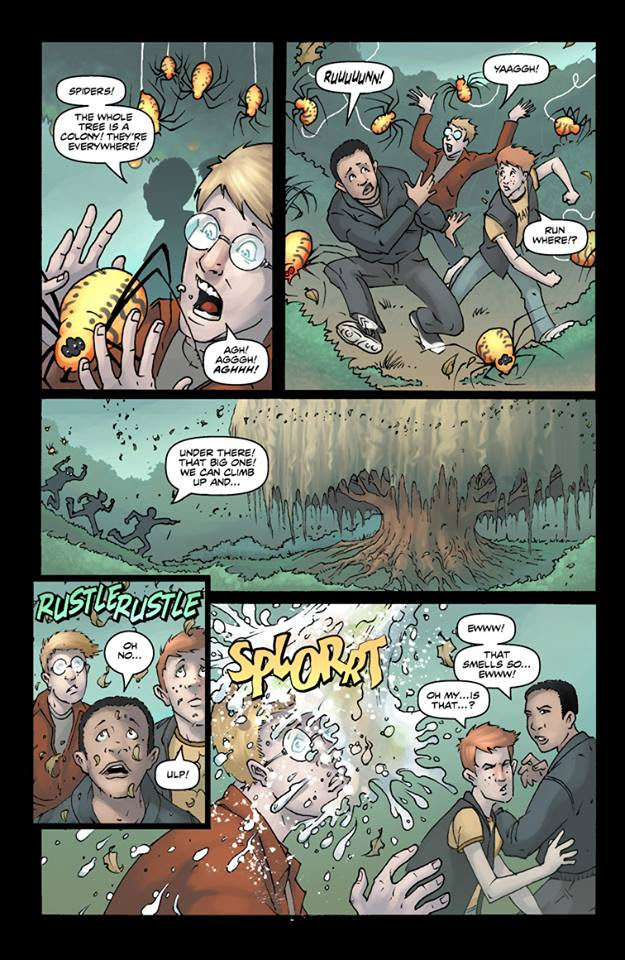 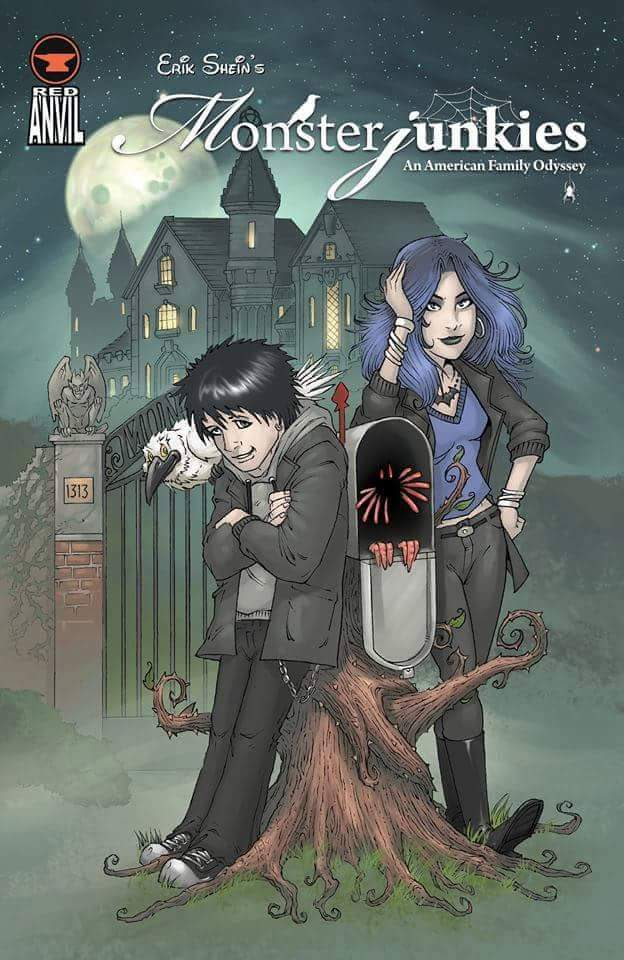