After the end of Secret Wars and the rebirth of the Marvel Universe, the Battlerealm is created: a broken section of space-time that’s filled with the shattered remnants of Battleworld. Here, a grand game is played in a cosmic arena where heroes must fight for their very survival and existence. This fall, no one in the Marvel Universe is safe! This is the CONTEST OF CHAMPIONS!

Inspired by Marvel’s wildly popular mobile fighting game, “Marvel Contest of Champions”, the comic book series, CONTEST OF CHAMPIONS, will merge the worlds of gaming and comics into an epic journey and present a story unlike anything else from Marvel. “We’re doing something unique and exciting here by merging Kabam’s highly popular mobile game with the Marvel Universe,” says series editor Mark Paniccia. “The game has really cool elements and concepts that will become part of the Marvel Comics’ mythos, resonating in Marvel continuity in a big way. We’re working closely with the folks at Kabam to expand The Battlerealm and that organically ties into the aftermath of SECRET WARS.”

And just which heroes will take on the mantle of “champions” in order to fight for their very existence in the new Marvel Universe? “We’re going to have a whole bunch of Marvel’s finest popping up regularly – even the dead aren’t always beyond the reach of the Contest, so expect the return of an old face or two,” says series writer Al Ewing.  “Some of the ‘pawns’ are there until they die, but others are beamed in, forced to fight and then returned to Earth with their memories wiped, all to add spice to the battles – in the first issue we have contestants ranging from Iron Man, Gamora and Venom to Moon Boy and Devil Dinosaur, so anyone can have a place in the Battlerealm!”

The contest begins as champions – both heroes and villains – from various universes must compete in a cosmic battle. The ultimate prize: their continued existence. The battle begins this fall with CONTEST OF CHAMPIONS #1. 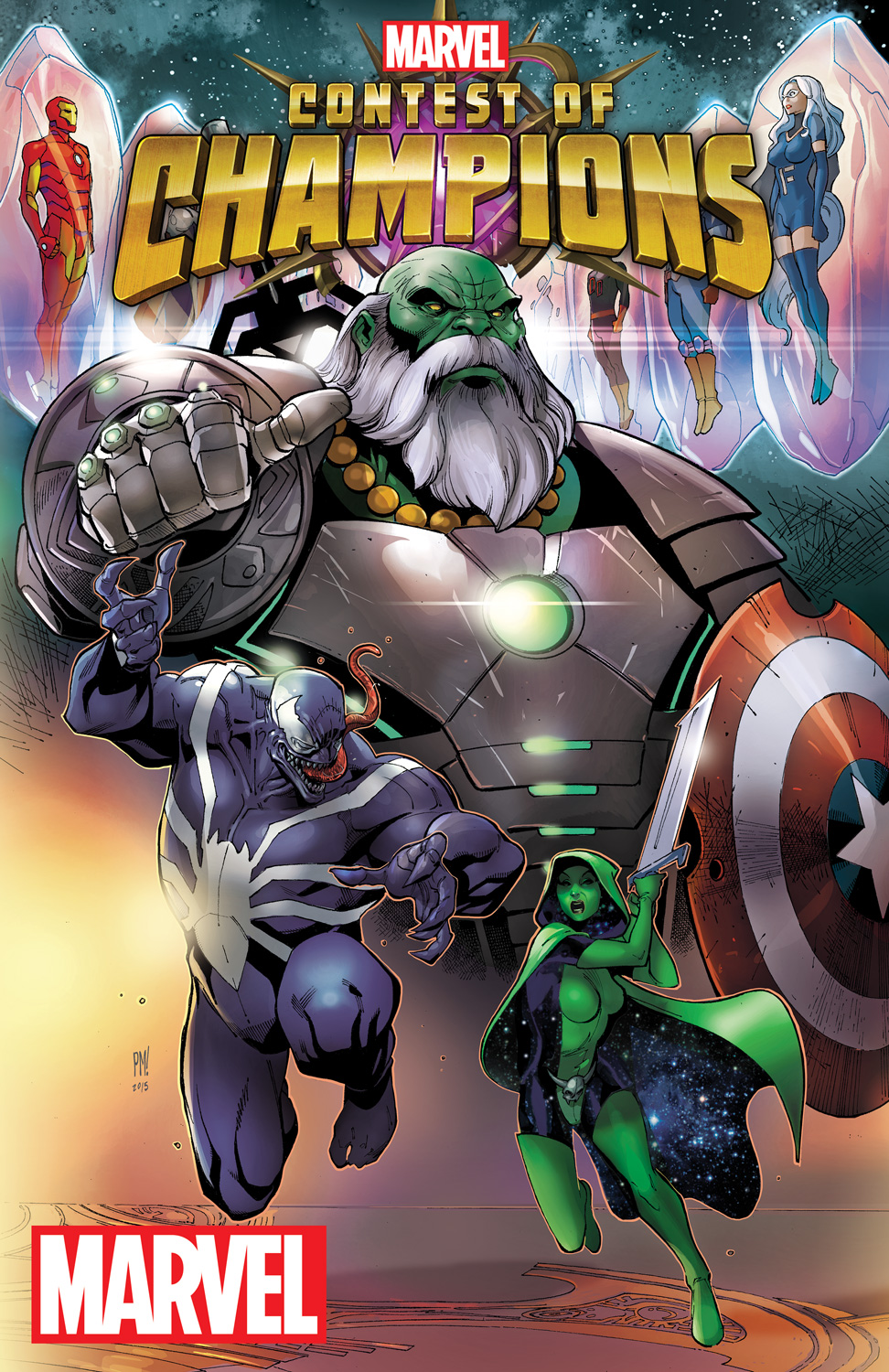 Eight months have passed. The X-Men are in dire straits. A cataclysmic event that has altered the destinies of both Mutant and Inhuman. Many of the X-Men have gone missing – including their wayward leader Scott Summers. It will take the remaining X-Men to forge mutantkind into something stronger. Something…extraordinary! Now – Storm, Colossus, Magik, Nightcrawler, Iceman, Jean Grey and Old Man Logan will lead mutantkind headfirst into tomorrow.

“The chance to write the flagship X-Men book is a once in a lifetime opportunity,” says Lemire in an upcoming interview with Marvel.com. “It’s both exhilarating and somewhat intimidating. The X-Men have a staggering legacy and an extremely devoted fan base, so this is not an assignment I am taking lightly. I’ve poured everything I have into making this book something special. I don’t want to write just another X-Men run. I want the work Humberto and I do to stand up with the truly great X-Men runs. ”

Welcome to the new Marvel Universe, X-Men – hope you survive the experience! It all starts this fall as Lemire and Ramos bring you EXTRAORDINARY X-MEN #1!

For more information, visit Marvel.com tomorrow for the full interview with Jeff Lemire and Humberto Ramos! 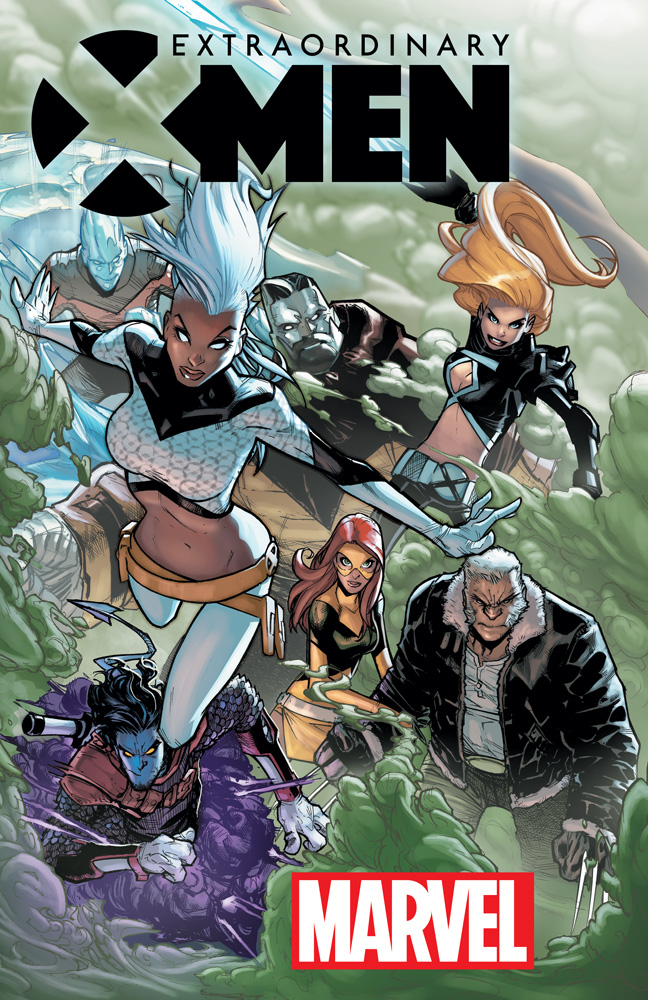