Marvel’s mightiest are back! The title that brought together the female powerhouses of the Marvel Universe has returned in an all-new series! She-Hulk, Medusa, Captain Marvel, Dazzler, and Nico Minoru are joined by the newest addition to Marvel’s pantheon of Super Heroes – Singularity. Coming this fall from award winning writer, G. Willow Wilson (Ms. Marvel, X-Men), and artist Jorge Molina (All-New X-Men, Thor), the premier female leads of the Marvel Universe must team up to tackle a mysterious new villain that not only threatens the lives of everyone A-Force holds dear, but also the very fabric of reality.

So who is the mysterious Singularity? Where is she from?  And how will she pull our band of heroes together? “Readers first became acquainted with Singularity during our blockbuster summer event SECRET WARS,” says series editor Daniel Ketchum.  “At the conclusion of SECRET WARS, Singularity will arrive in the new Marvel Universe. And when she discovers that its fate is hanging in the balance, she will summon A-Force to her side to battle a threat the likes of which they’ve never seen.”

With the world in danger, the call is made – A-FORCE ASSEMBLE! Marvel’s most powerful women are ready to take the world by storm and no one is more excited to present the new A-Force team than series writer G. Willow Wilson. “Given the tremendous fan response to the A-FORCE SECRET WARS series, I’m very excited to bring this wonderful cast of characters home to the new Marvel Universe. She-Hulk, Dazzler, Nico, Medusa and an exciting lineup of guest stars will take on a threat unlike anything they’ve ever faced before.”

The next chapter of A-Force is about to begin and you won’t want to miss the debut of Marvel’s latest series featuring the Emerald Empress – She-Hulk, Earth’s Mightiest Hero – Captain Marvel, Queen of the Inhumans – Medusa, the mutant queen of disco – Dazzler, Nico Minoru, a.k.a. Sister Grimm, and the enigmatic Singularity! A-Force #1 assembles in your local comic shops this fall. 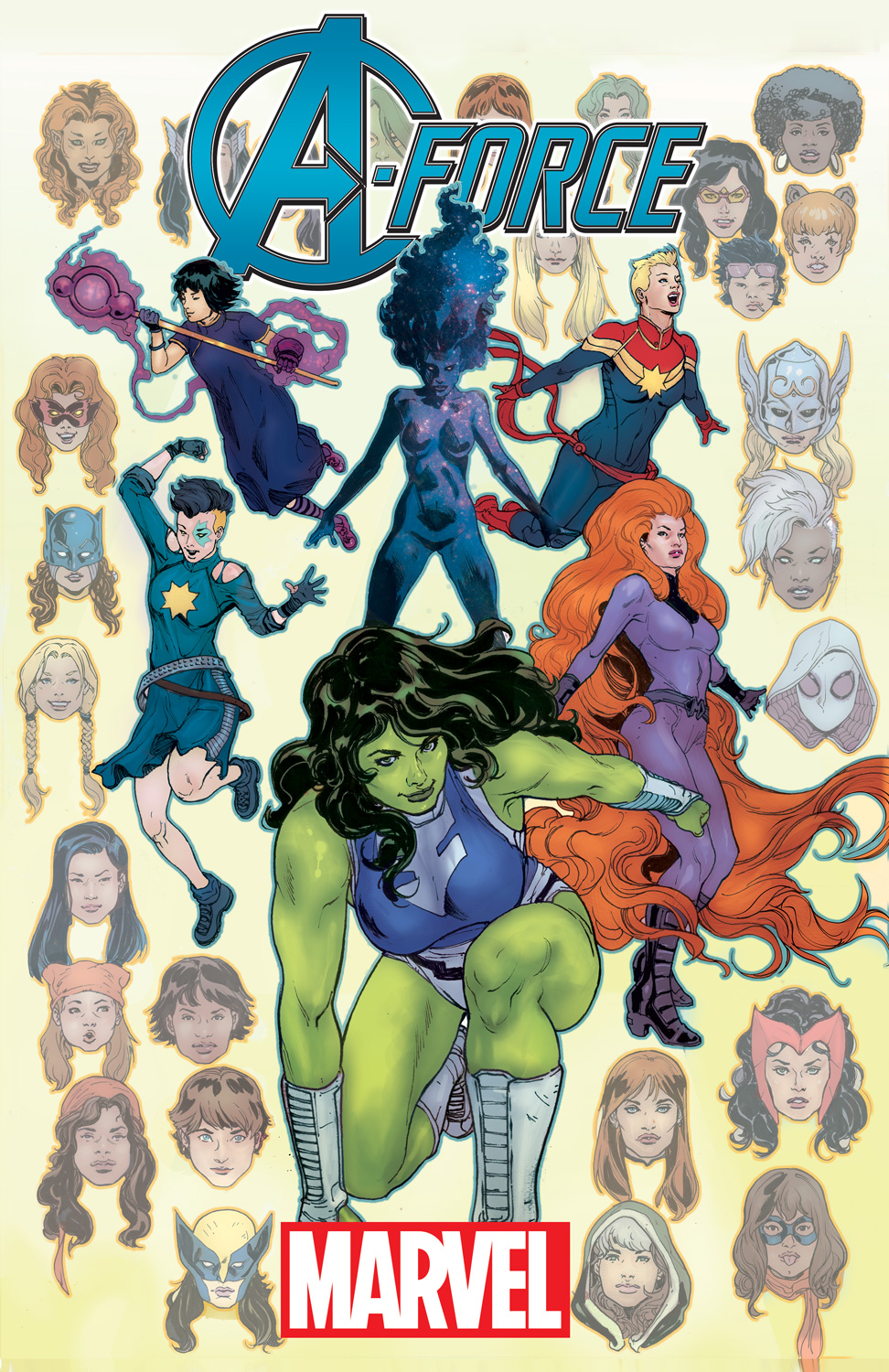 They walk among you, and this Fall – they are blasting to the forefront of the Marvel Universe like never before! You thought you knew the Inhumans? Think again! Prepare for a new beginning this fall as Charles Soule and Steve McNiven, the team that brought you the blockbuster Death of Wolverine introduce you to the UNCANNY INHUMANS! Medusa! Black Bolt! Triton! Reader! Human Torch?! Beast?!

Eight months have passed. From her throne on New Attilan, Queen Medusa and her new paramour Johnny Storm seek to bolster Human and Inhuman relations with the world’s eyes upon them. Yet in the shadows, the Midnight King has other plans. Black Bolt now runs covert operations in service of a larger, more mysterious goal. What is he up to? Meanwhile, what could have happened between Inhumans and Mutants to make Beast join up with the Inhumans? Did we mention Kang the Conqueror, the most dangerous villain throughout Marvel’s history seeks to exploit the Inhumans for his own gain?

“Many things have changed in the Marvel Universe for the Inhumans in the eight months since the end of Secret Wars,” says series writer Charles Soule. “Something happened- something gigantic. Something that will affect Inhumans and Mutants alike. The brilliant X-Man Beast, aka Hank McCoy, is now living in the Inhuman citadel of New Attilan, working directly with Queen Medusa and the other Inhumans.”

What happened? Better pick up UNCANNNY INHUMANS and keep your eyes peeled for future announcements! A new day is dawning for the Inhumans. But will they survive to see tomorrow? Find out as they are thrust into the spotlight like never before this fall in UNCANNY INHUMANS #1! 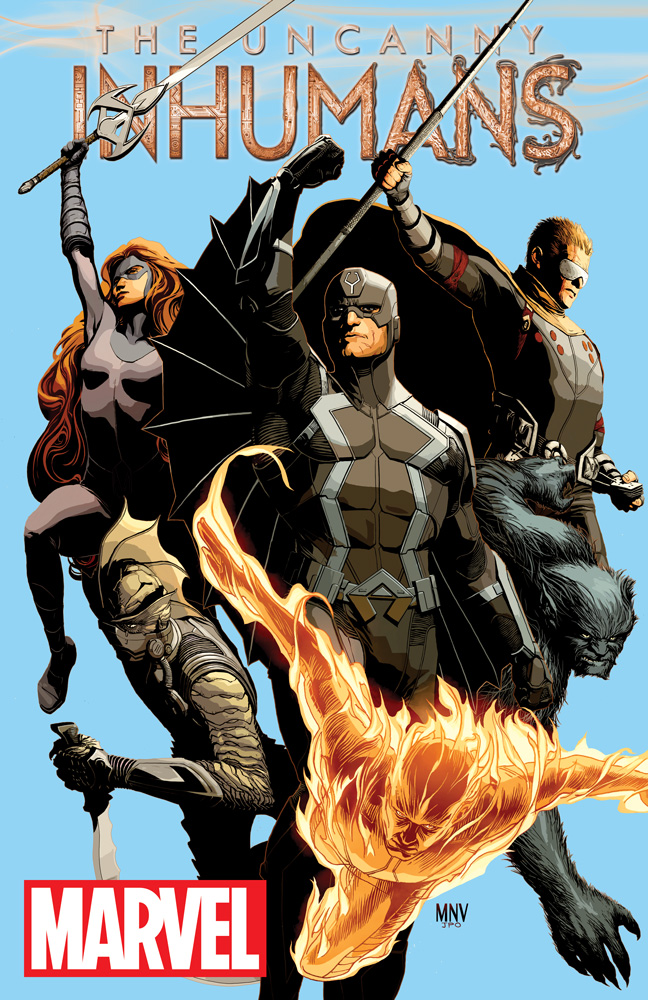