Vince Hernandez – Story / Siya Oum – Art
Siya Oum’s apocalyptic Wasteland expands in this all new spinoff mini-series!
The Madam teaches her band of survivors the true meaning of sacrifice, yet her actions may have caused more doubt than assurance within the group. Also, Madeline’s past comes back to potentially destroy her—as the renegades’ push to control the airport leads to a startling realization that their greatest threat may also be their only hope!
Hot on the heels of one of 2014’s most exciting debuts, Lola XOXO, be a part of the next exciting chapter of this incredible new series!
LOLA XOXO: WASTELAND MADAM #2 is in stores June 3rd, 2015! 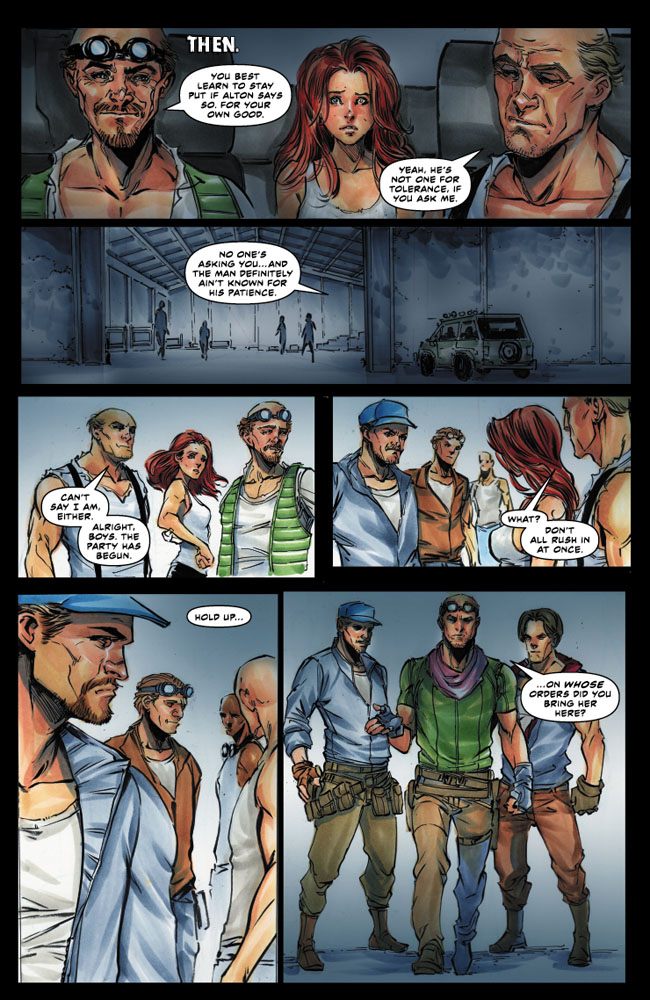 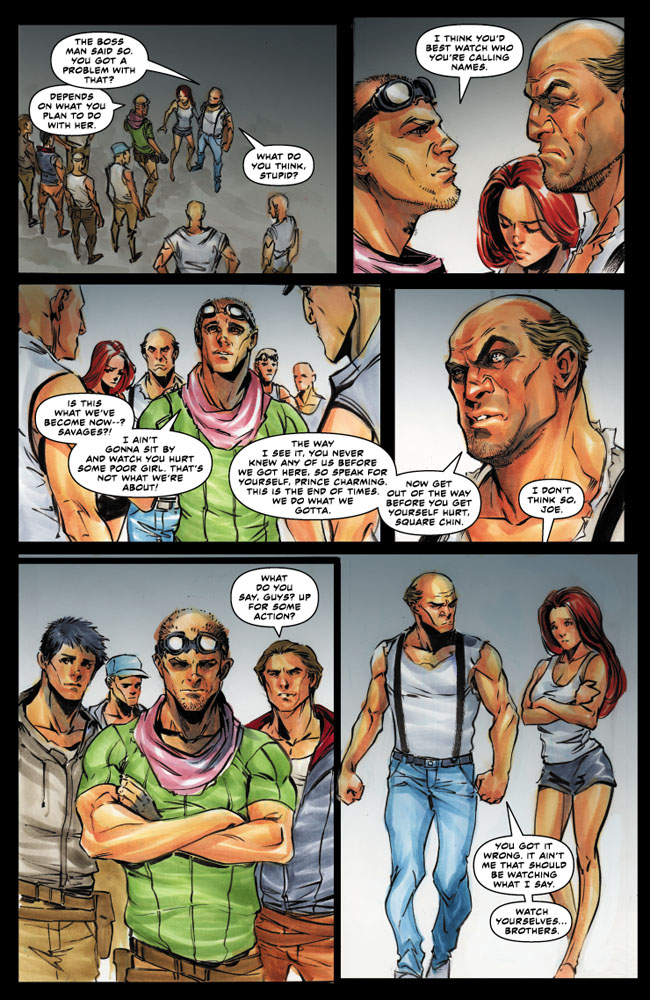 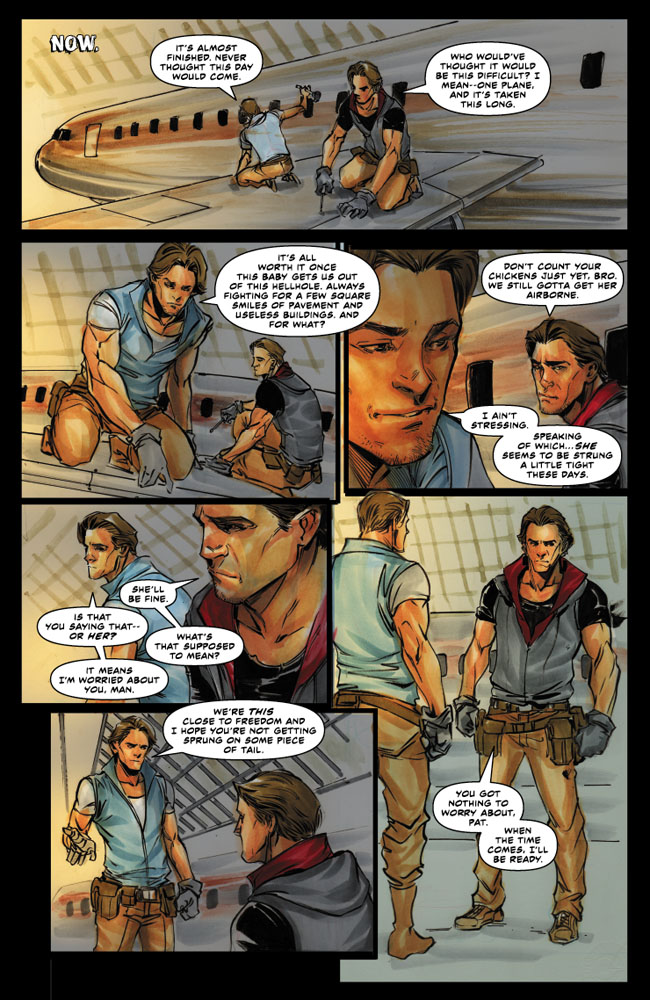 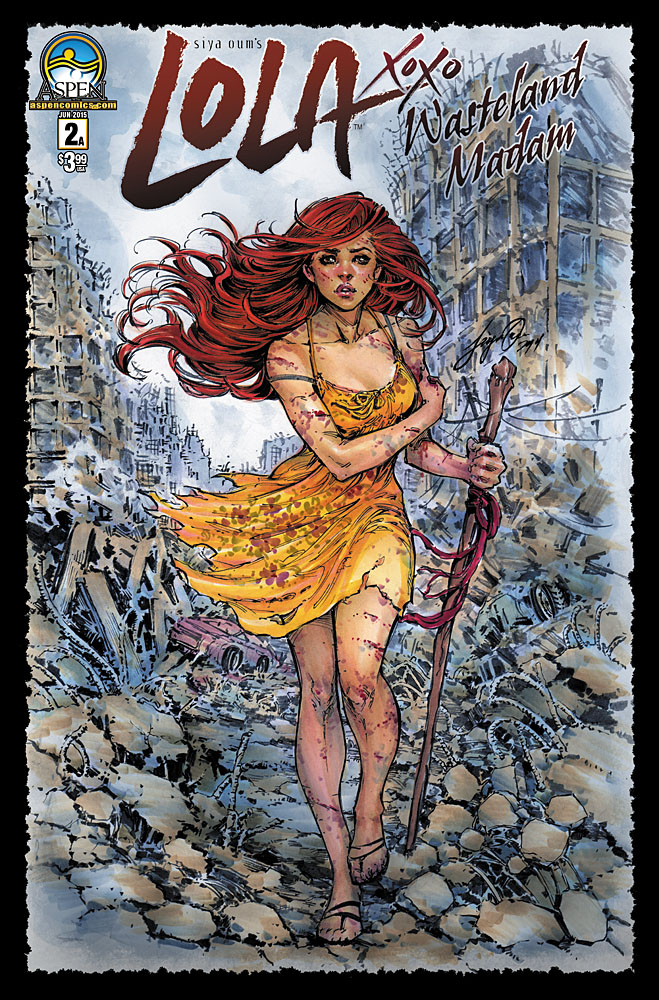 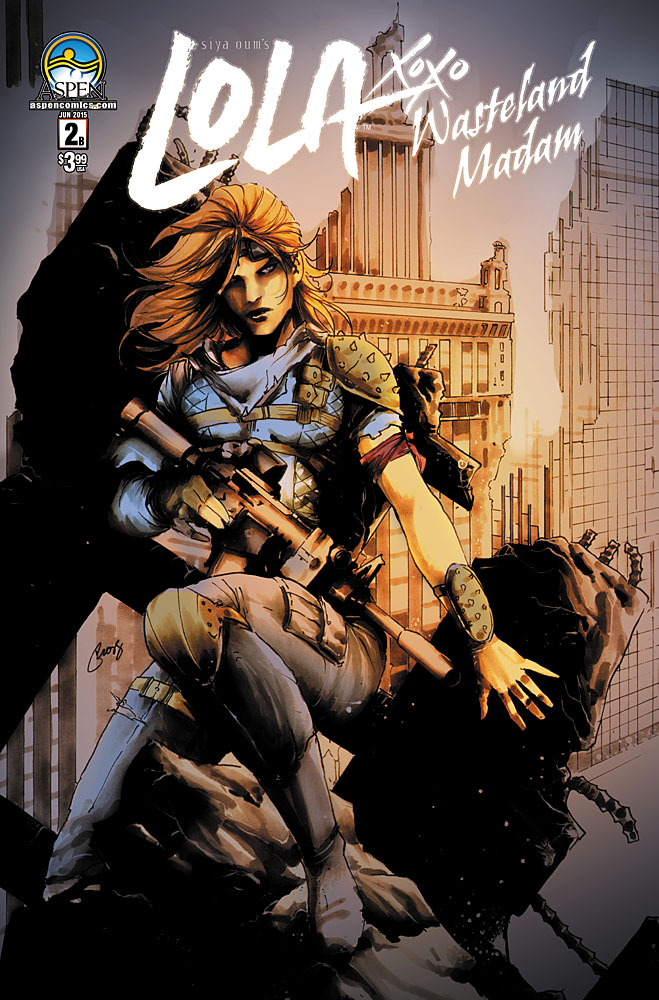 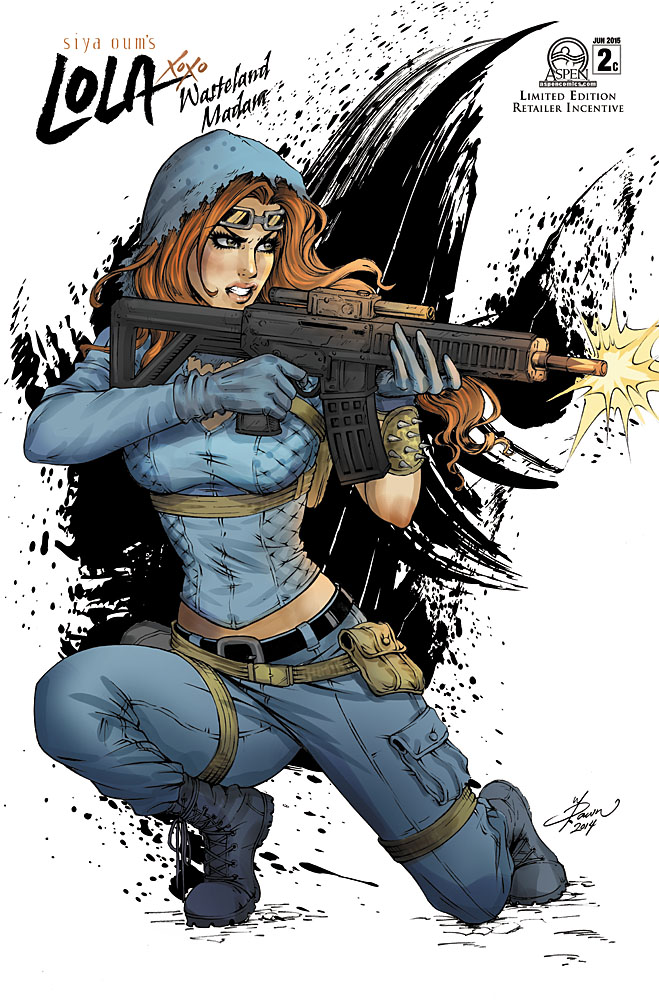