Scott Lobdell – Story / Jordan Gunderson – Art / Valentina Pinto – Colors
Something dark is coming…
Tensions rise as Gia attempts to enlist the most powerful potential recruit to the group’s cause, however early talks lead to a much more “physical” confrontation than they were hoping for. Meanwhile, a much more pressing matter threatens not only the group’s existence, but that of mankind as well.
Aspen welcomes back acclaimed writer Scott Lobdell to introduce to you this years most exciting new series, FOUR POINTS!
FOUR POINTS #2 is in stores May 13th, 2015! 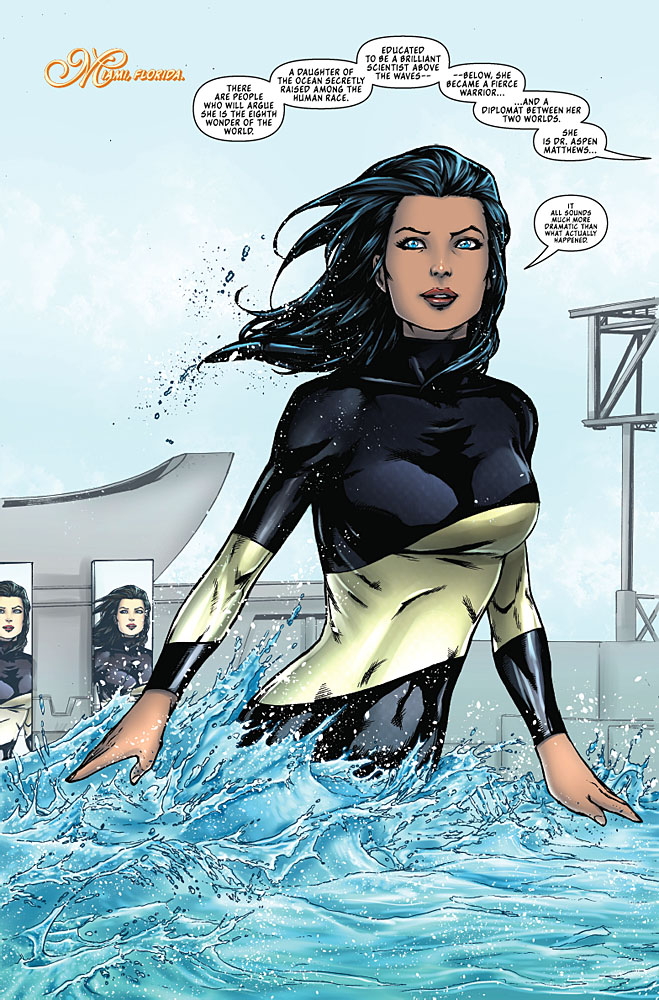 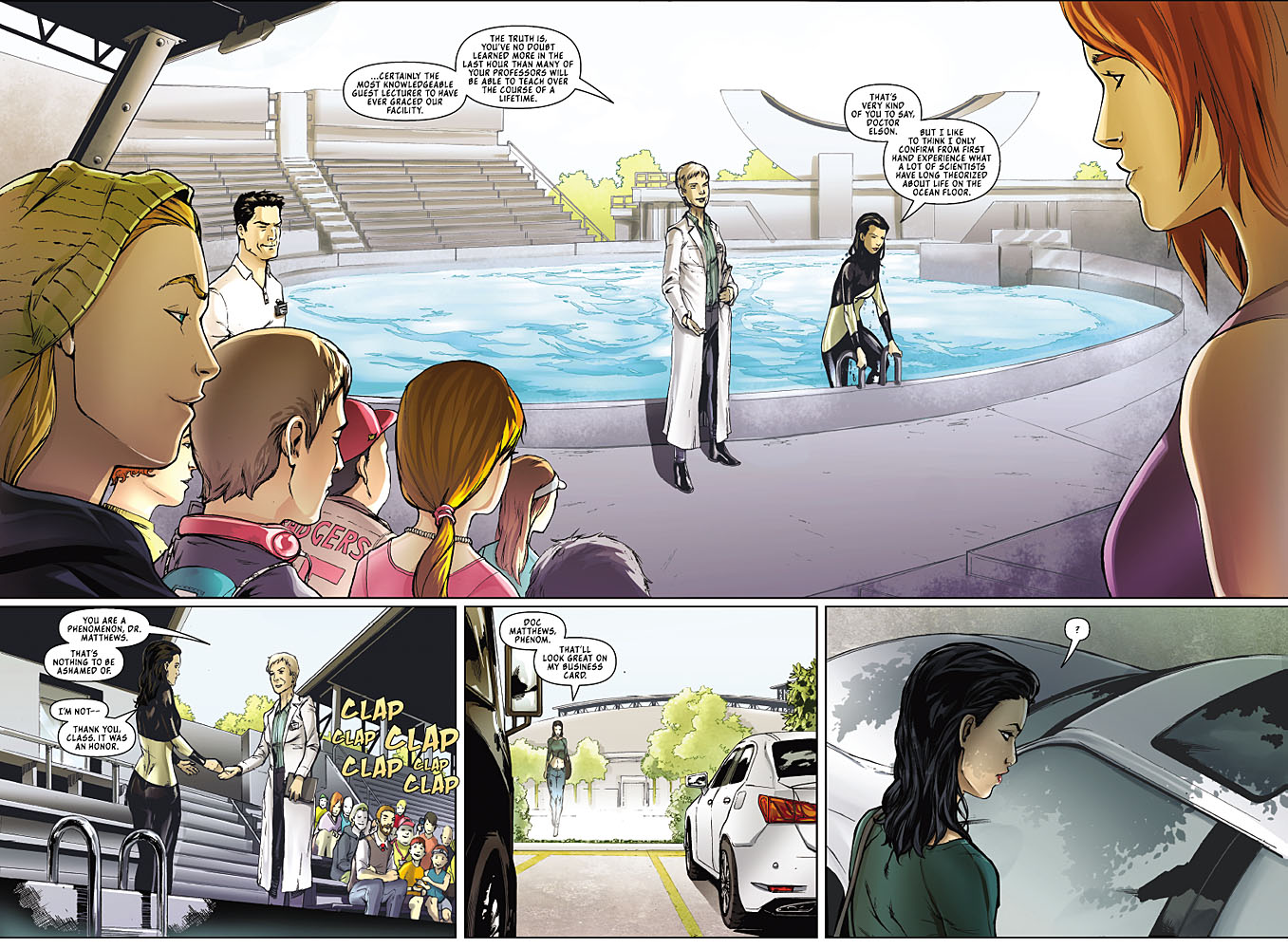 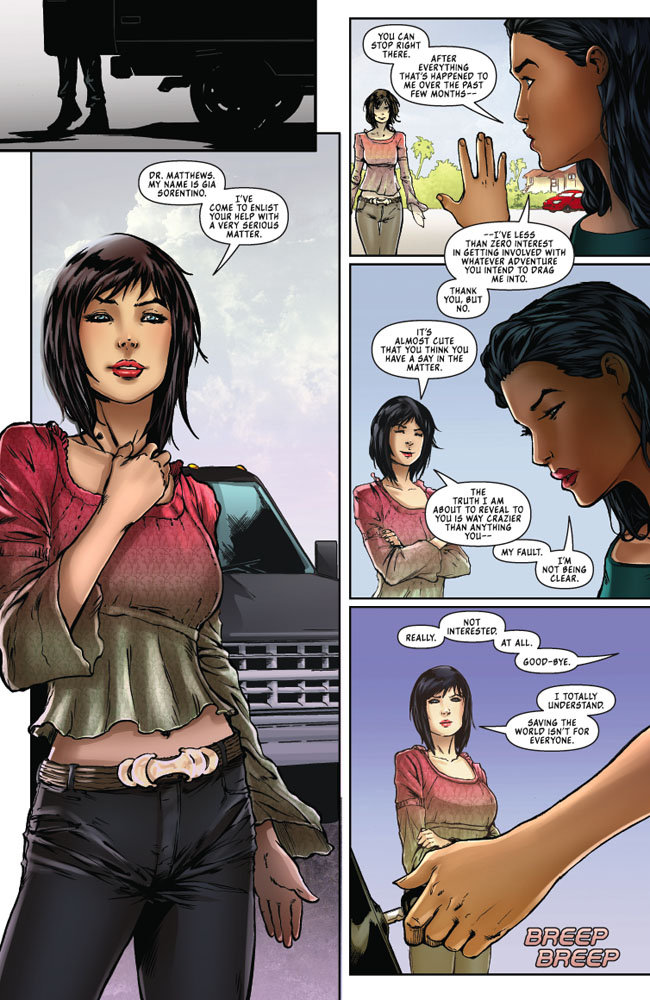 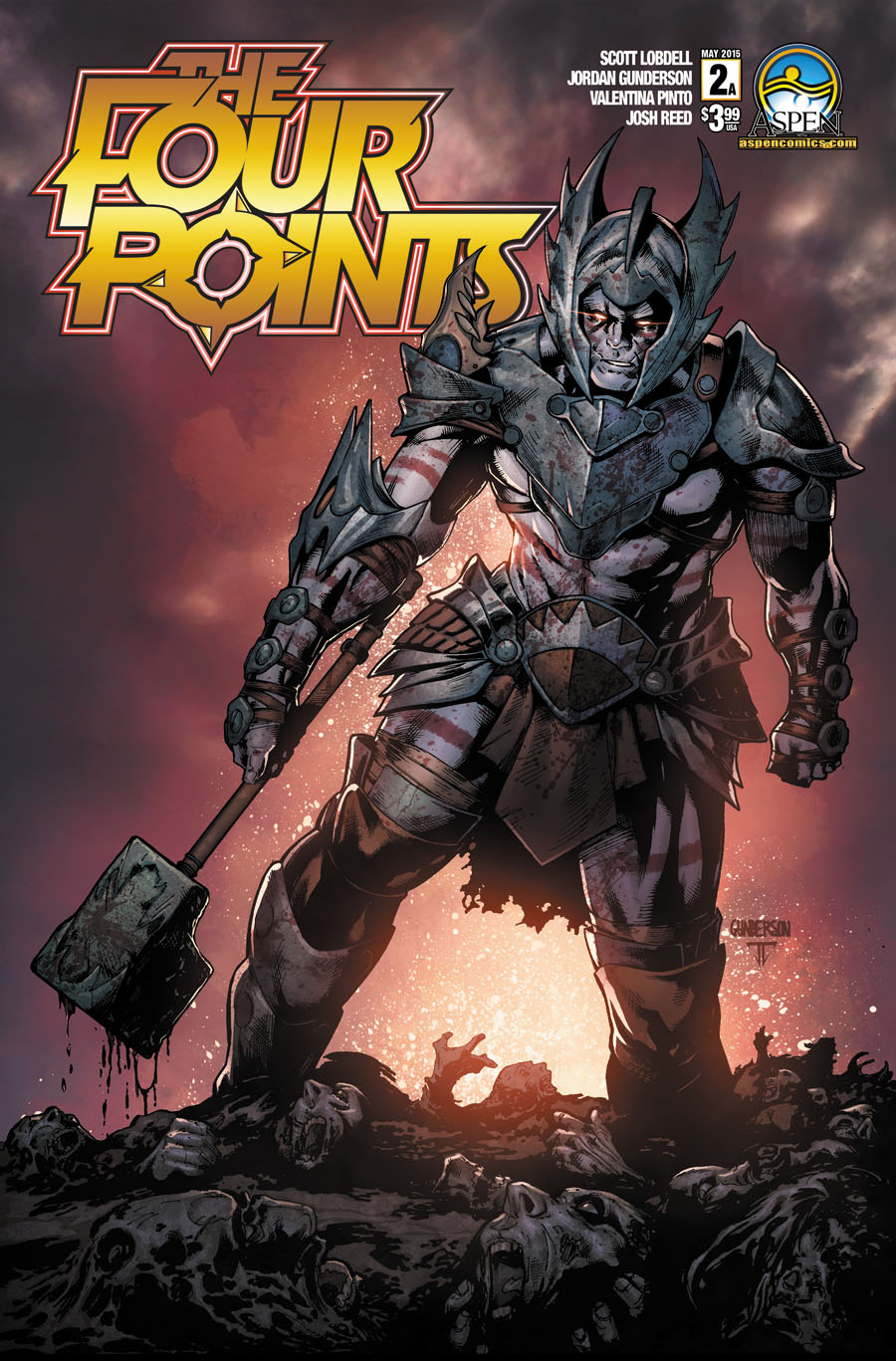 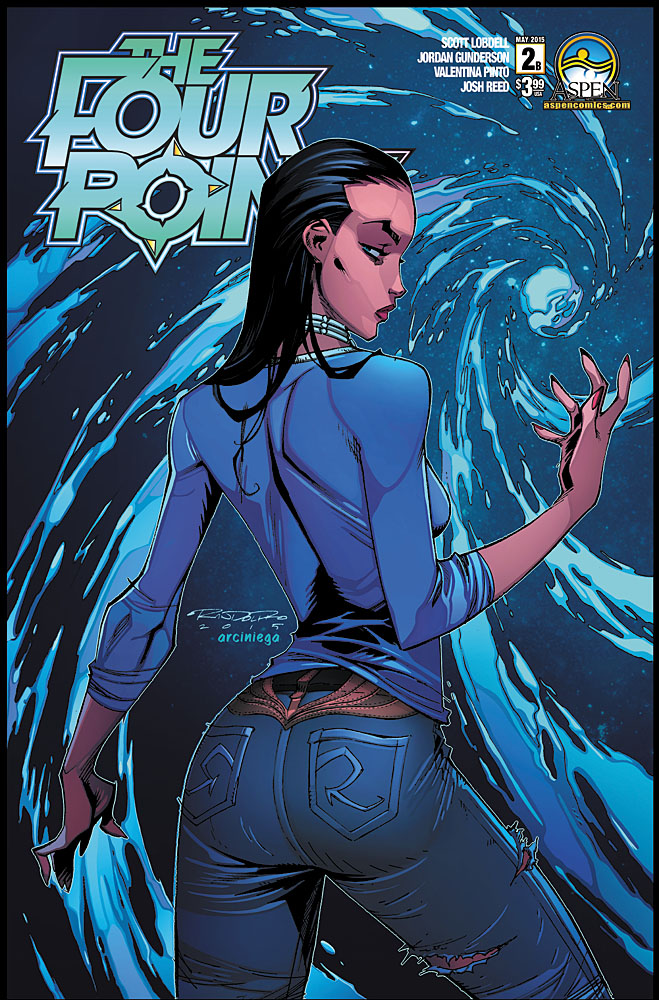