Scott Lobdell – Story / Jordan Gunderson – Art / Valentina Pinto – Colors
Something dark is coming…
Throughout history, oddities have remained hidden away within the fabric of societies across the planet. However, in recent years these unexplained phenomena have begun to emerge with a vengeance…Enter Gia Sorentino. They thought she was crazy, and locked her away from the rest of the world. Yet, following a family tragedy, she has inherited an empire—-and with it, the keys to unlocking some of the most unimaginable secrets of mankind.
Together, with three other women who possess abilities of inhuman nature, Sorentino embarks on a journey to discover the full potential of their collective powers. But, along with the amazing comes the sinister, and some things that should have remained hidden–including those that can threaten not only their existence, but the rest of the world as well!
Aspen welcomes back acclaimed writer Scott Lobdell to introduce to you this years most exciting new series, THE FOUR POINTS!
THE FOUR POINTS #1 is in stores April 8th, 2015! 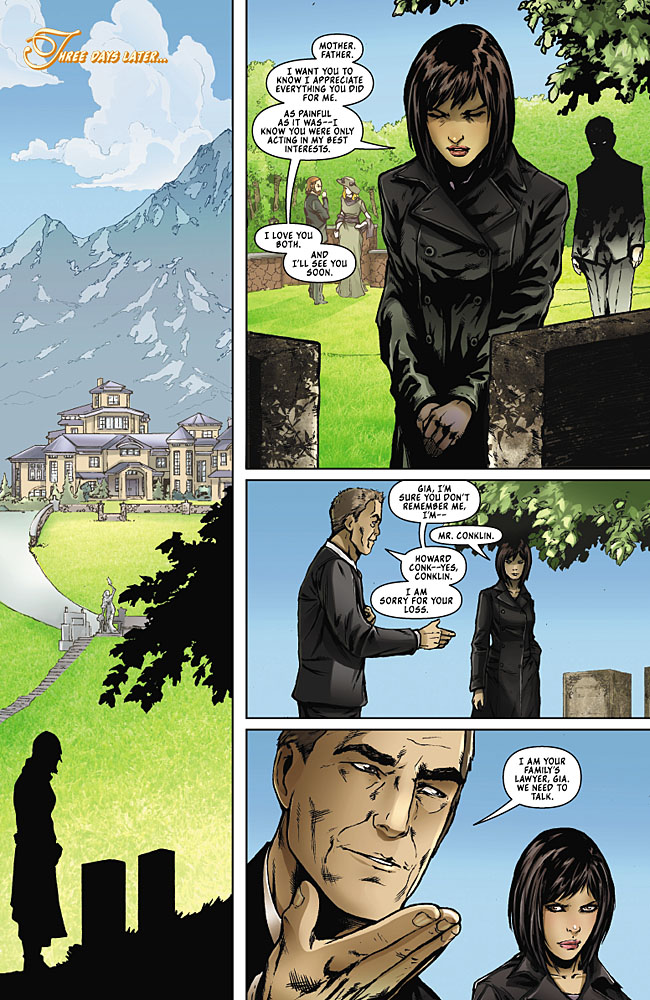 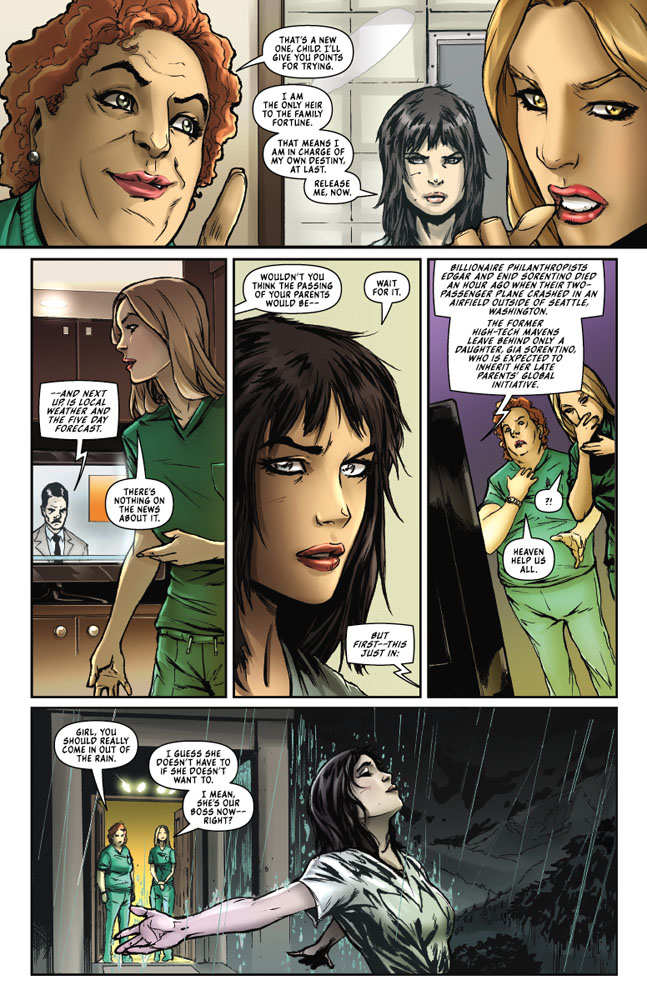 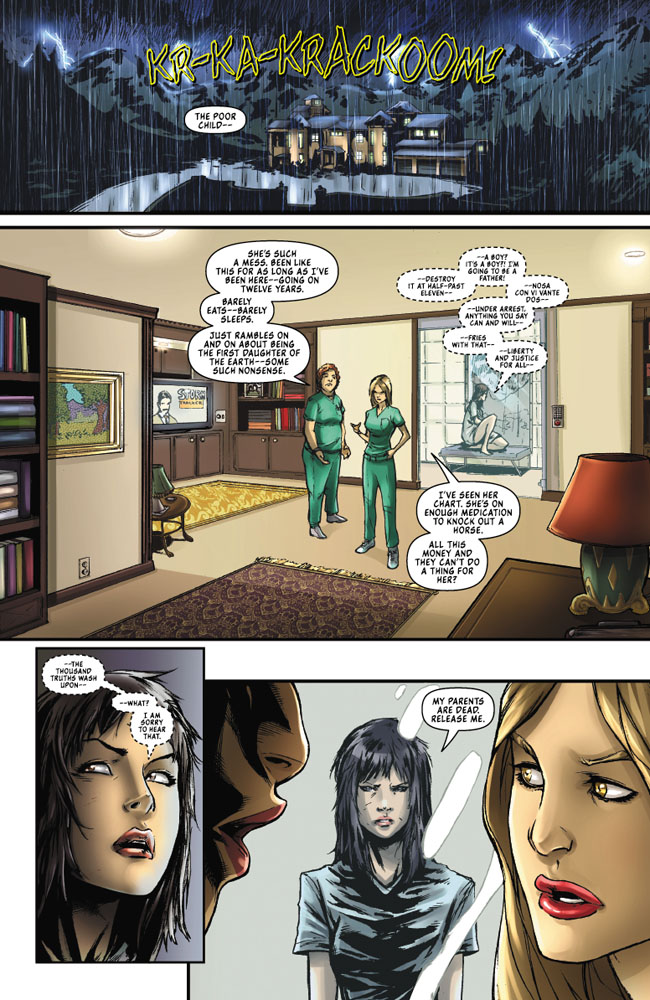 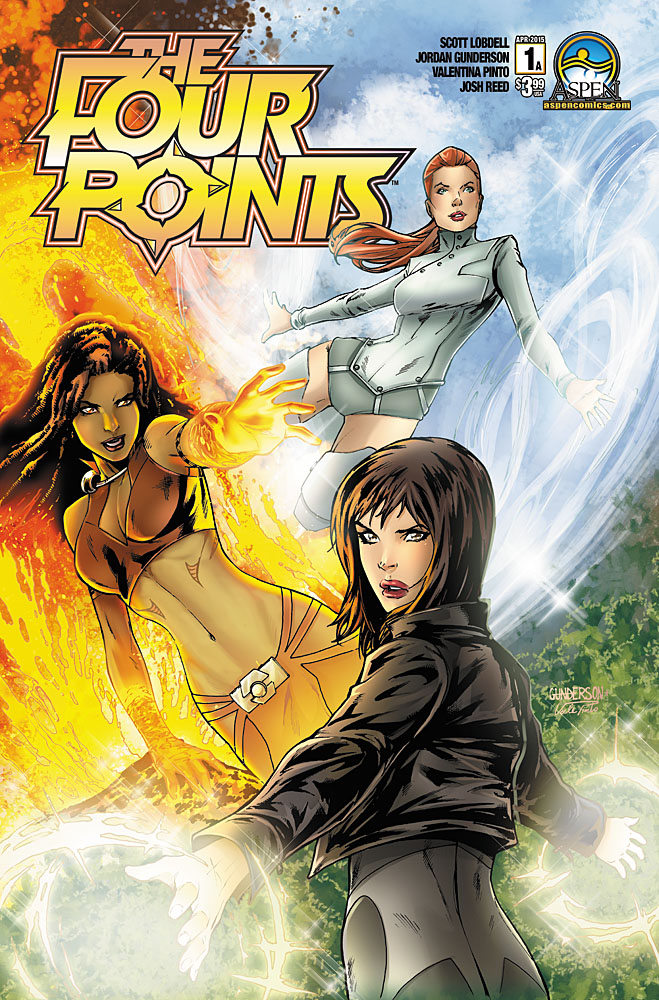 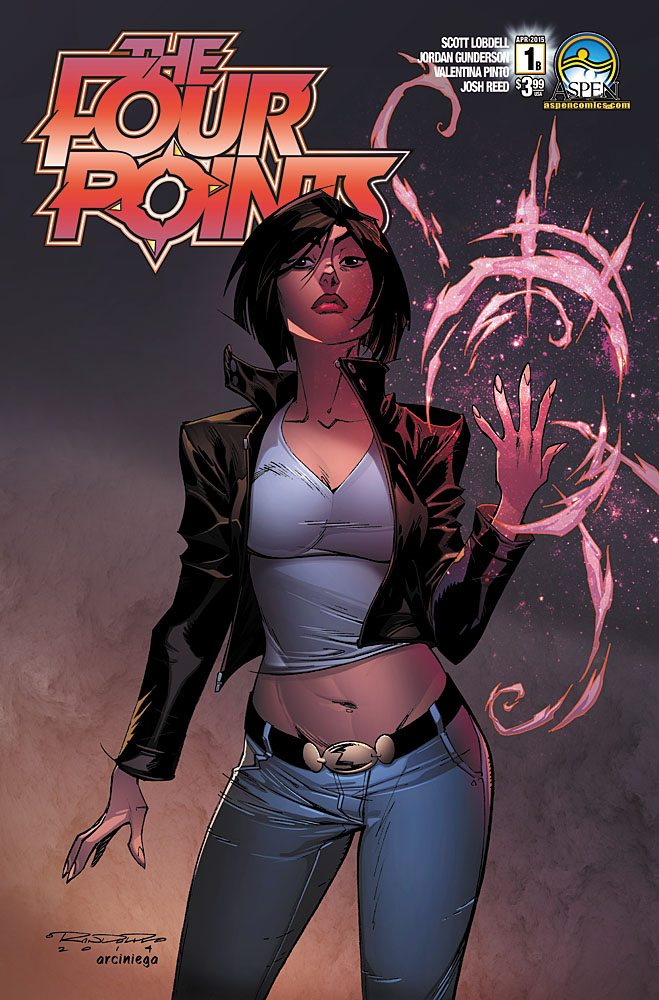 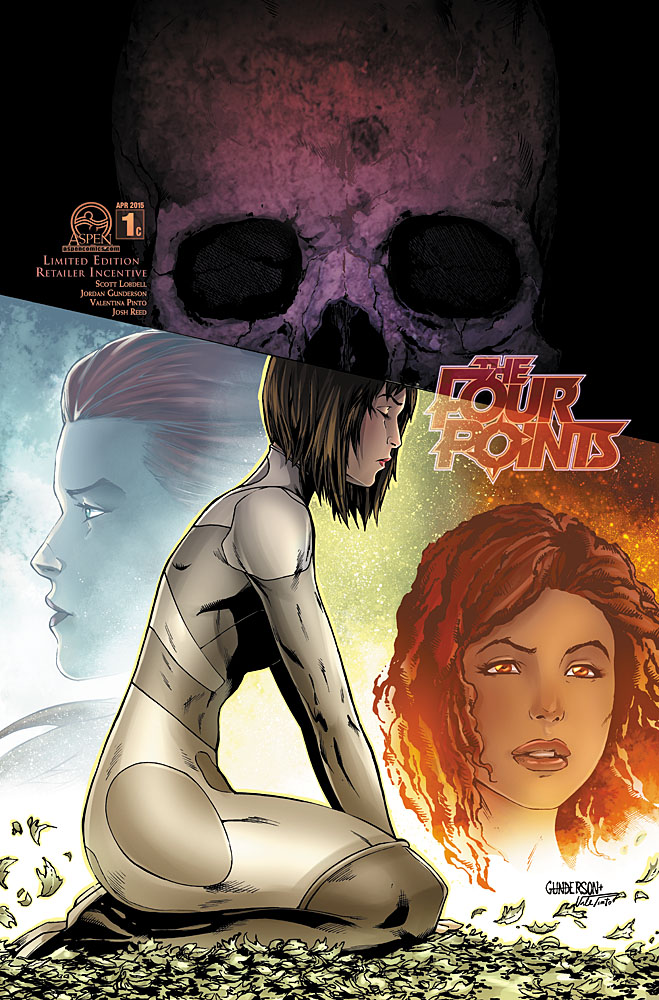 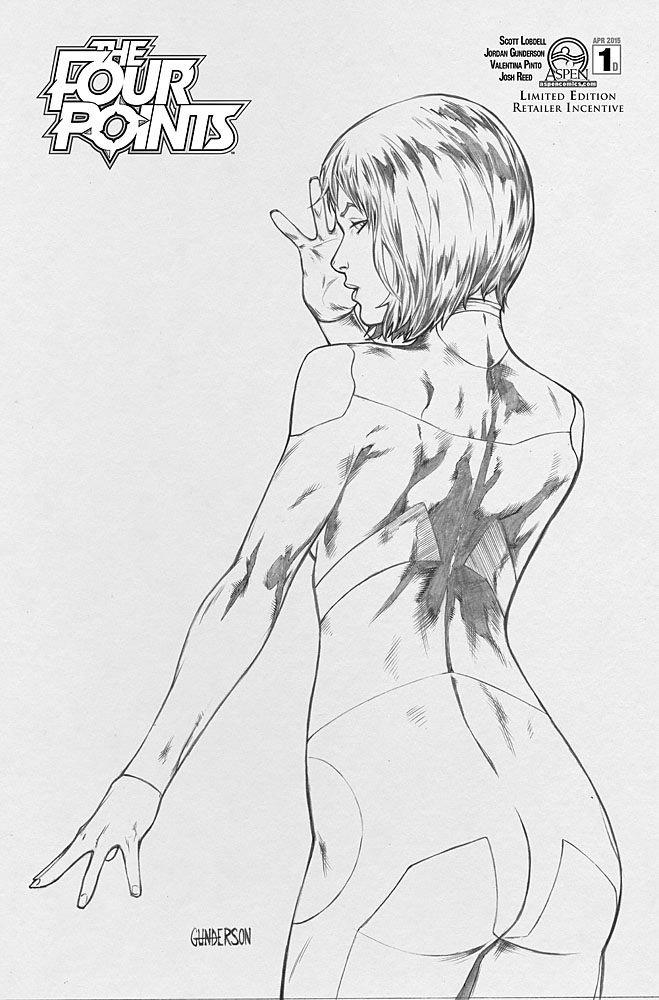 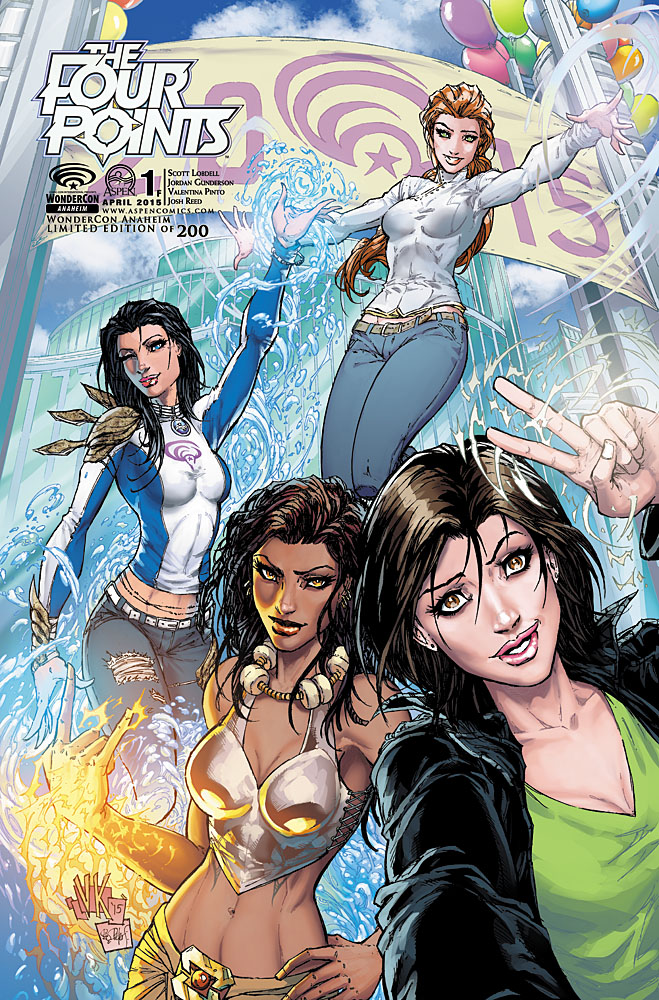