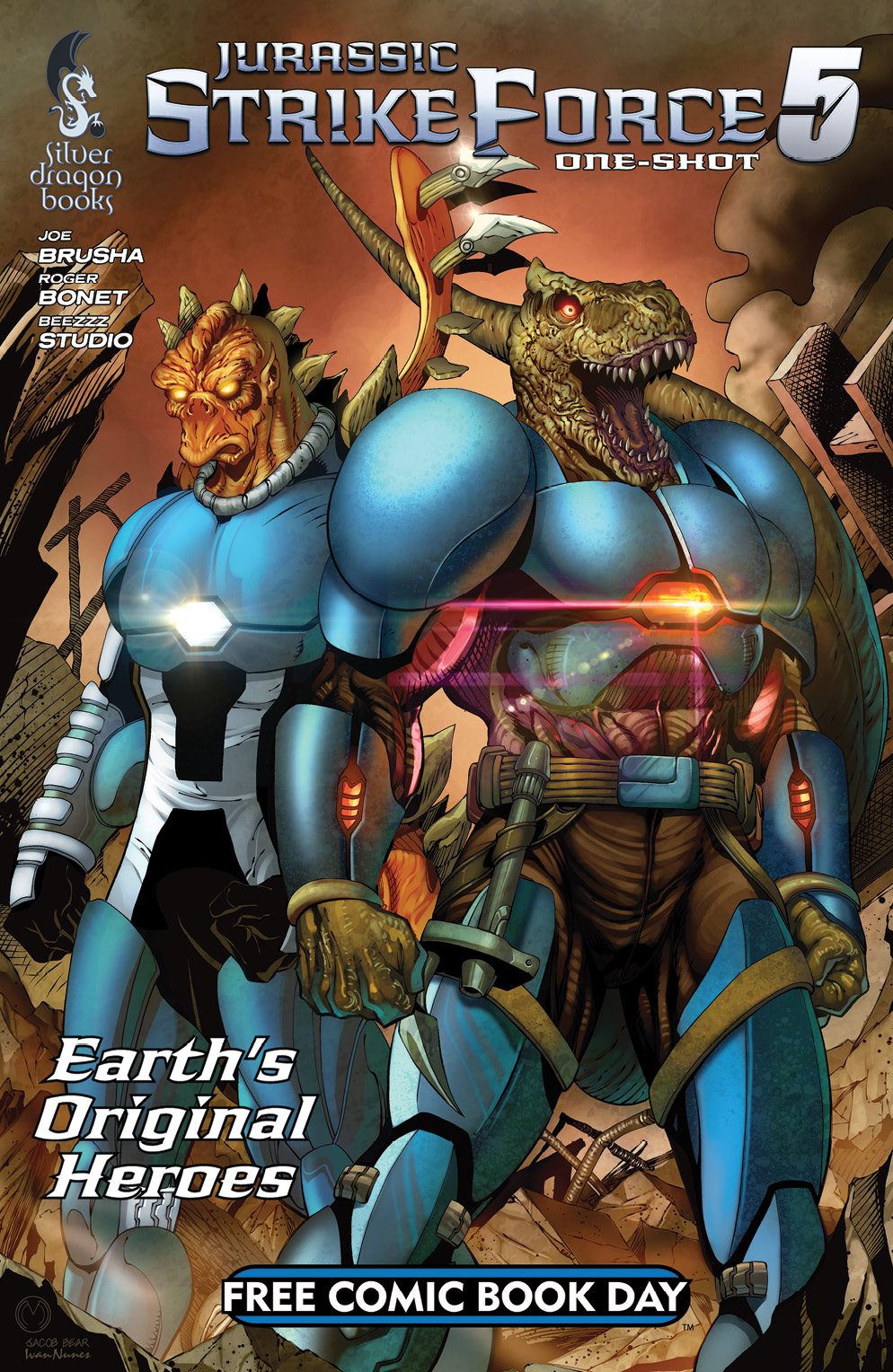 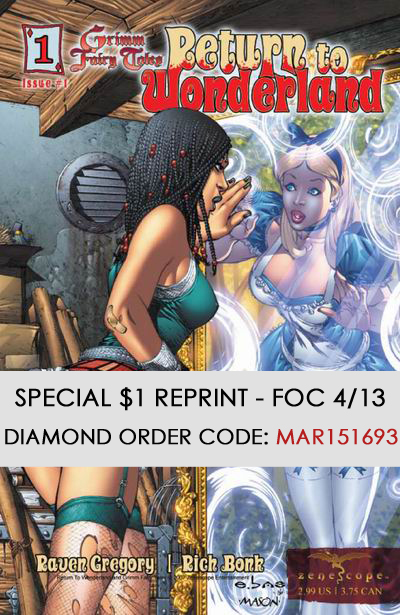 Zenescope Entertainment is offering two $1 issues releasing this May as companion issues to the company’s Free Comic Book Day offerings which also arrive in May.

The comic book publisher will re-release the #1 issue of the company’s hugely popular Return to Wonderland series, which was the very first of well over one hundred published Wonderland comics from Zenescope since 2007.

The long-running re-imagining of Alice’s Adventures in Wonderland is a fantasy/horror series which spawned numerous sequels, one-shots, action figures, a board game, and now an ongoing series. The $1 issue is set for a May 6th shelf date and will follow the release of Zenescope’s Free Comic Book Day Wonderland one-shot, which hits shelves May 2nd.

Both $1 issues are available for pre-order now in the Zenescope section of March’s Diamond Previews and both Free Comic Book Day issues debut May 2nd, 2015 at all participating retailer outlets. Check your local retailer’s schedule for Free Comic Book Day festivities and go towww.zenescope.com for more information on Zenescope’s titles. 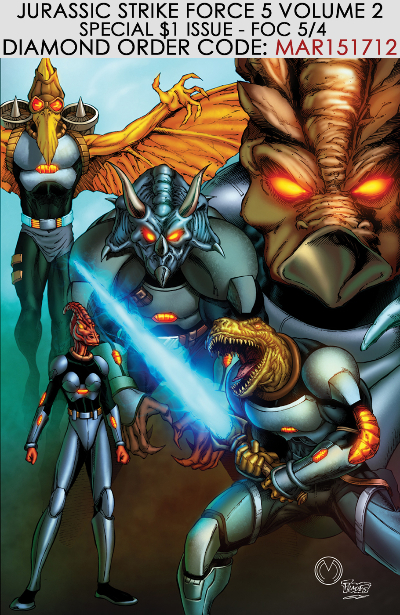 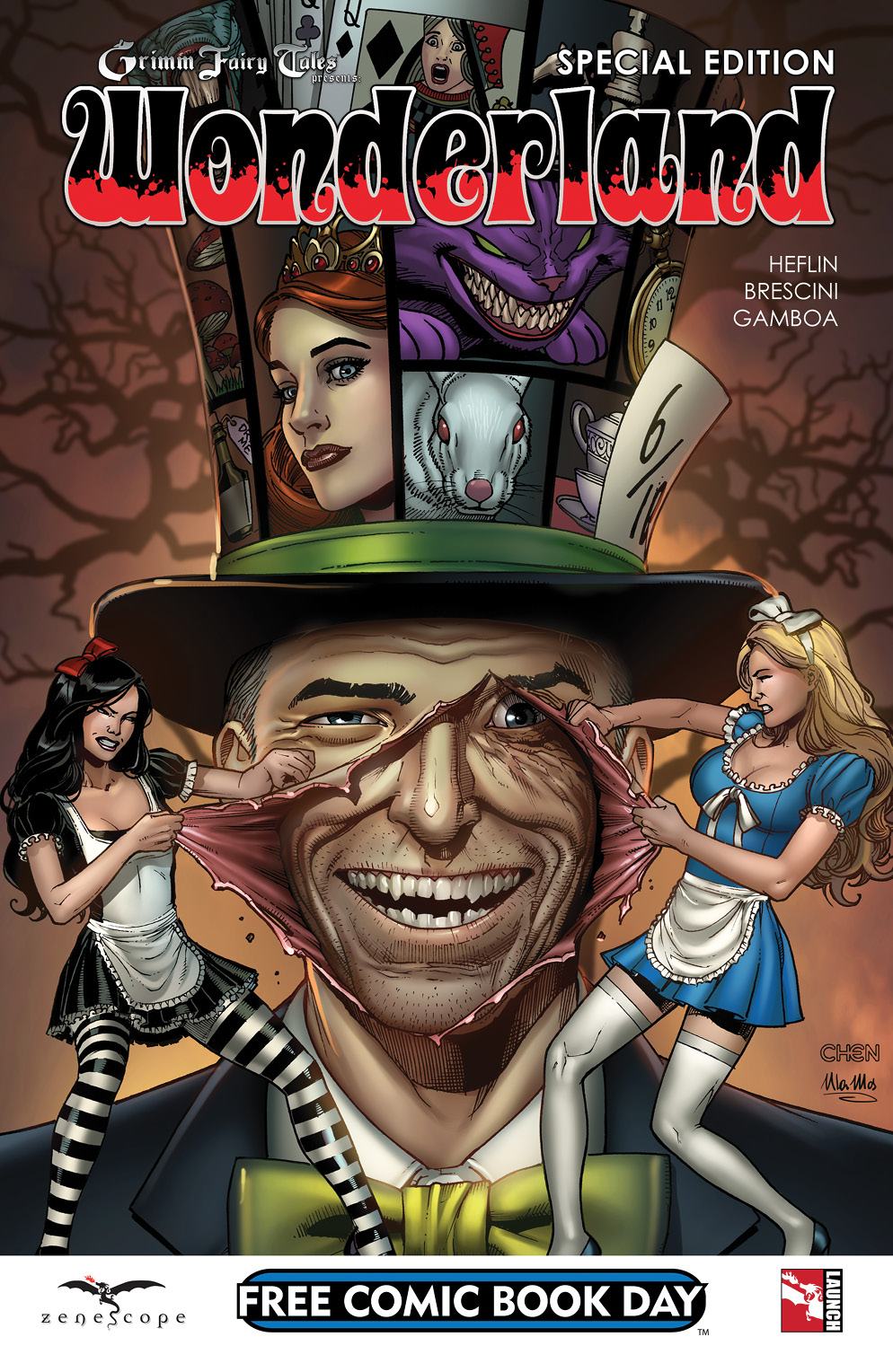