On April 8th, 2015 Aspen Comics will debut their new series The Four Points written by Scott Lobdell (The Scourge, Red Hood and the Outlaws) and penciled by Jordan Gunderson (Fathom Annual) with colors by Valentina Pinto (Damsels In Excess).

Following a family tragedy, Gia Sorrentino has inherited an empire and is finally free to explore her full potential and perhaps even unlock some of the most unimaginable secrets of mankind. But with the amazing comes the sinister, and Gia and three other women who also possess abilities of inhuman nature must work together to thwart an ancient evil on the rise in this all-female team series.

“Working for Aspen has always meant writing some of the most beautiful, dangerous, and powerful women in comics. Now imagine what a team of those young women will be like!” says Lobdell. “For centuries we’ve heard about the Four Horsemen of the Apocolypse. Finally we’re going to foncus on the four young elementals who’ve been tasked with stopping these ancient harbingers of destruction. Earth, Wind, Fire, and Water are the easiest ways to describe the quartet of women who make up The Four Points…but that barely scratches the surface of the power they wield.” 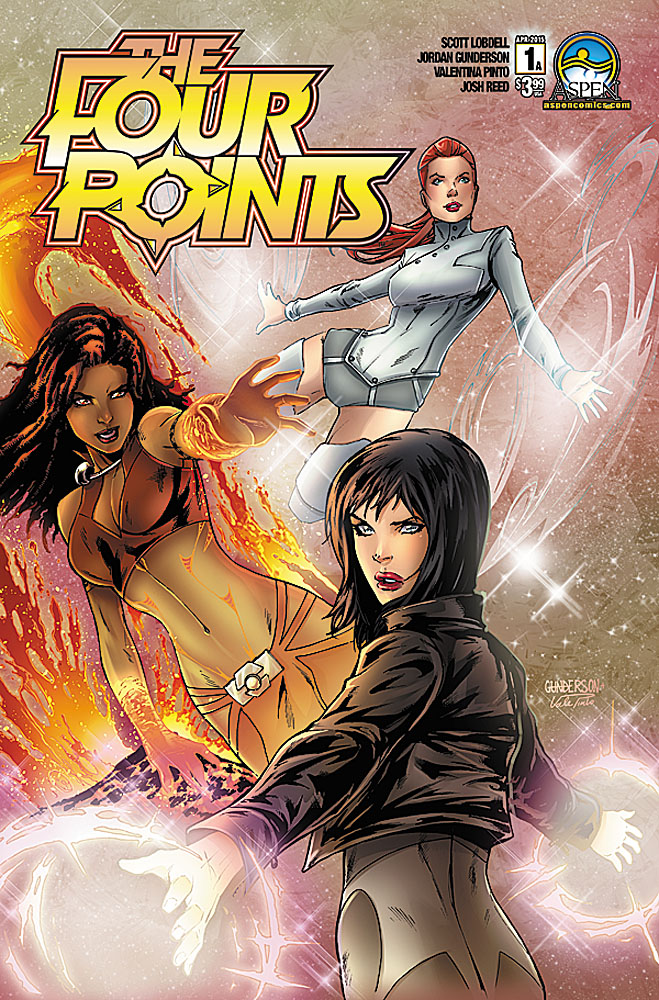 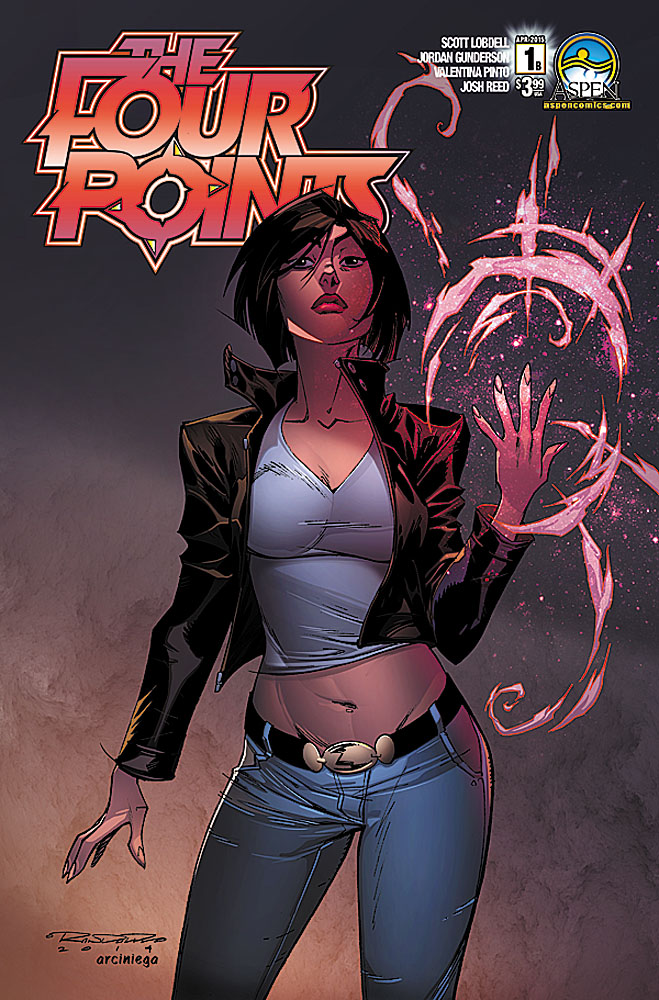 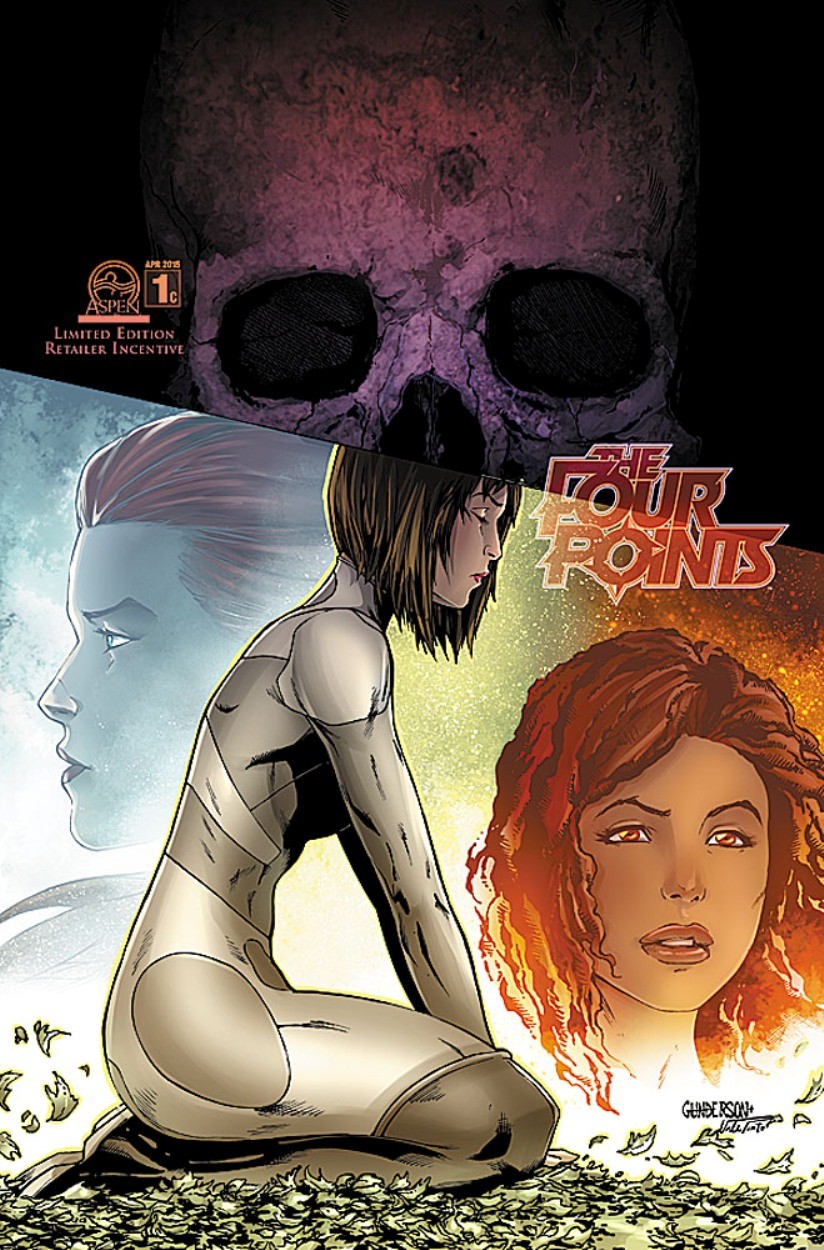 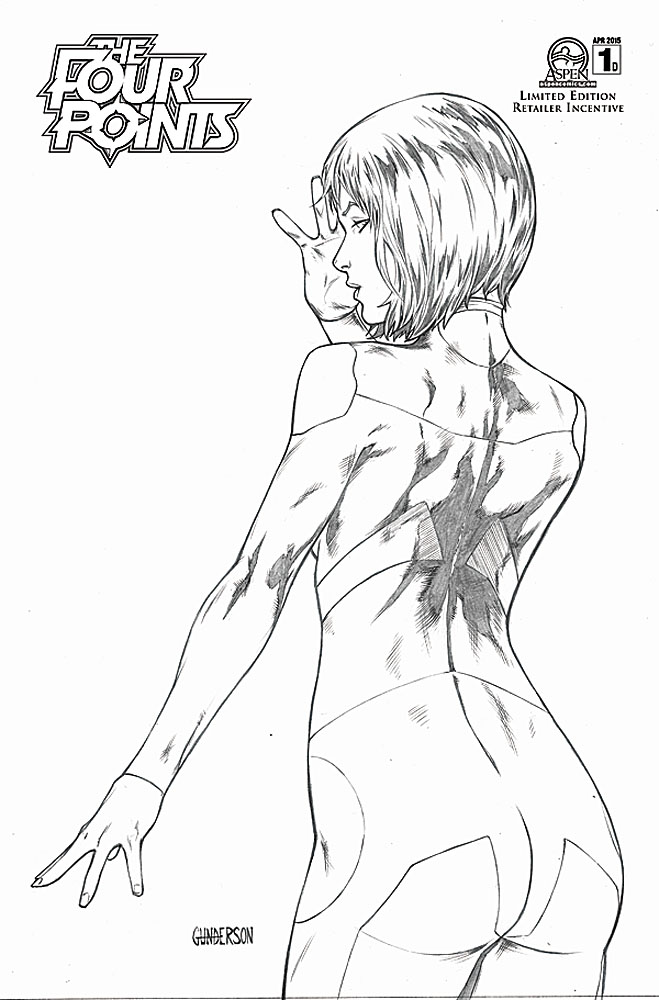