This May, when everything ends, it’s time to go back to the future! Behold Secret Wars’ WARZONE! and prepare for the ride of your life in SECRET WARS 2099 #1 – the newest Secret Wars series from the acclaimed Spider-Man 2099 creative team of Peter David and Will Sliney!

The patch-work surface of Marvel’s Secret Wars has now merged with Marvel 2099 and a new landscape has emerged as futuristic versions of your favorite characters, never-before-seen, make their first appearance and fold into the oncoming battle! Prepare to meet – the AVENGERS 2099 – Captain America, Iron Man, Black Widow, Hawkeye and Hercules! But in a world where megacorporations rule with an iron fist – what room is there for Earth’s Mightiest Heroes?

“2099 has always been a bit dystopian, with corporate America out of control and heroes few and far between. For the first time, we’re going to see how that affects the Avengers,” says series Editor Devin Lewis. “What do the Avengers look like and stand for in a world where greed is the accepted ‘good’? How will that affect their values or outlooks? And, is there anyone left from the old days who still believe in the ideals of the Heroic Age?

The future stage has been forged and the Avengers are set to defend those who cannot protect themselves. But just who is the mysterious force opposing 2099’s Mightiest Heroes? “The group that chooses to stand against the Avengers is made up of the last people anyone would expect,” proclaims Lewis.

This May, jump back to the year 2099 as Marvel’s Secret Wars incorporates the cyber punk dystopia in SECRET WARS 2099!

Art by WILL SLINEY 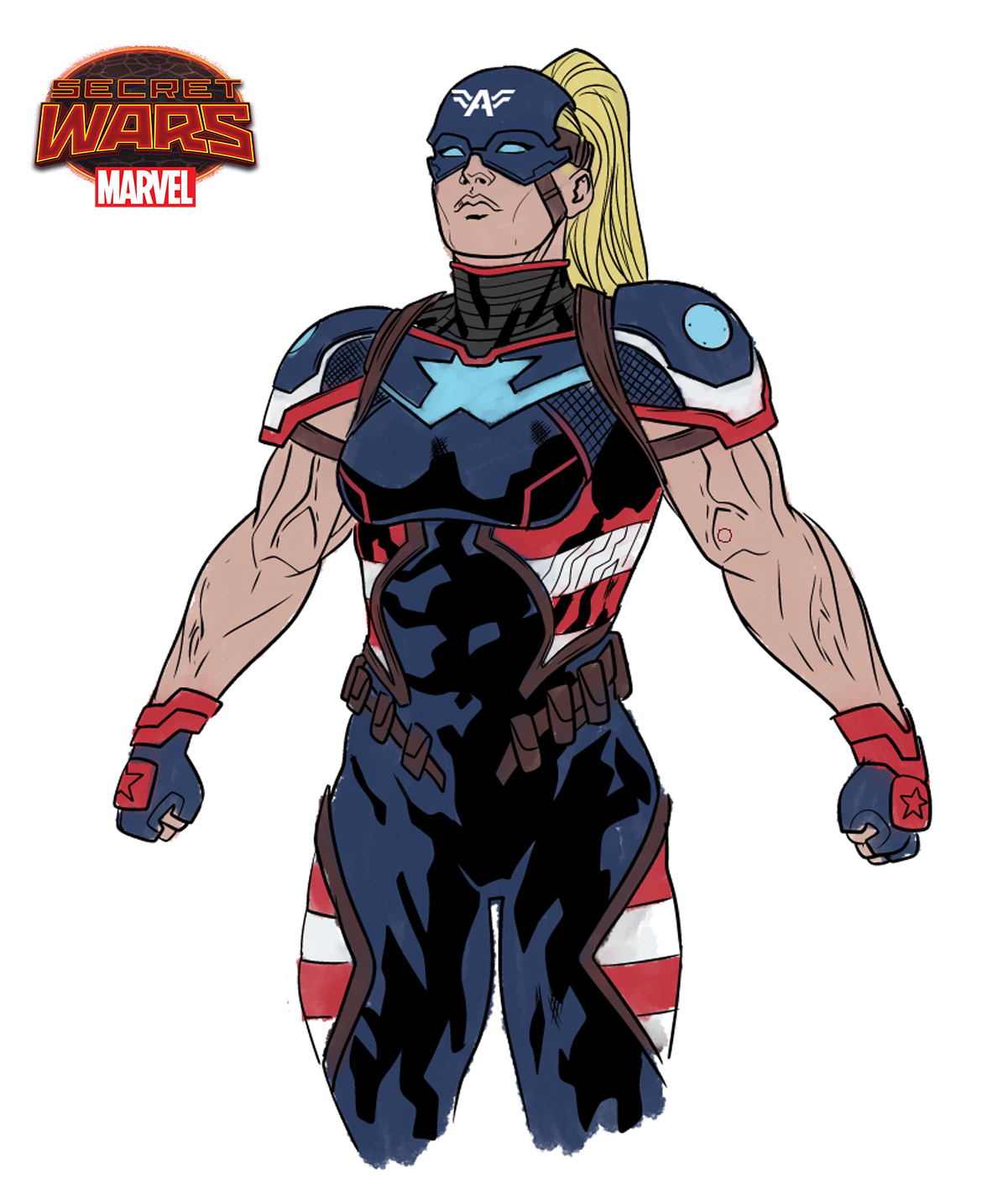 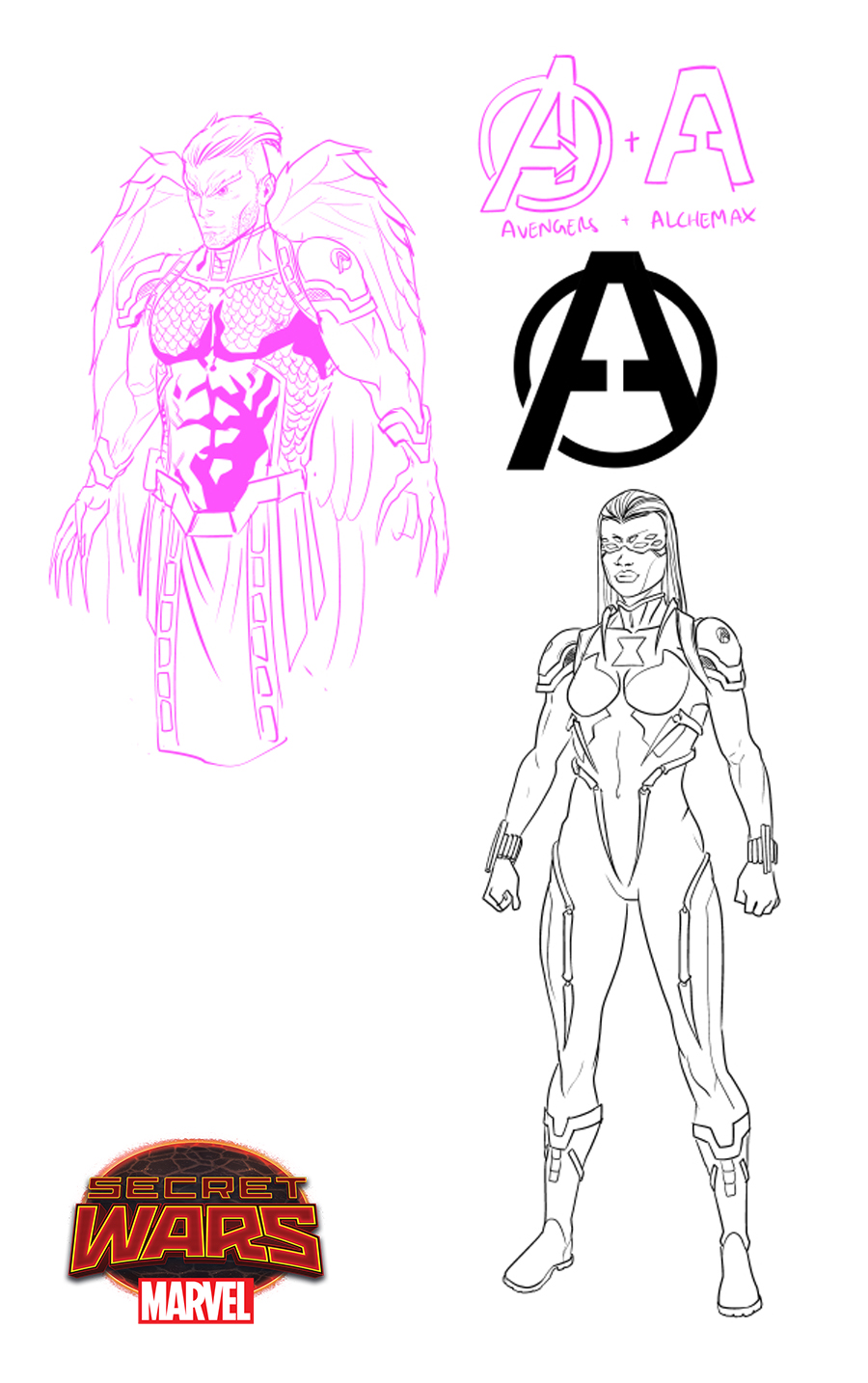 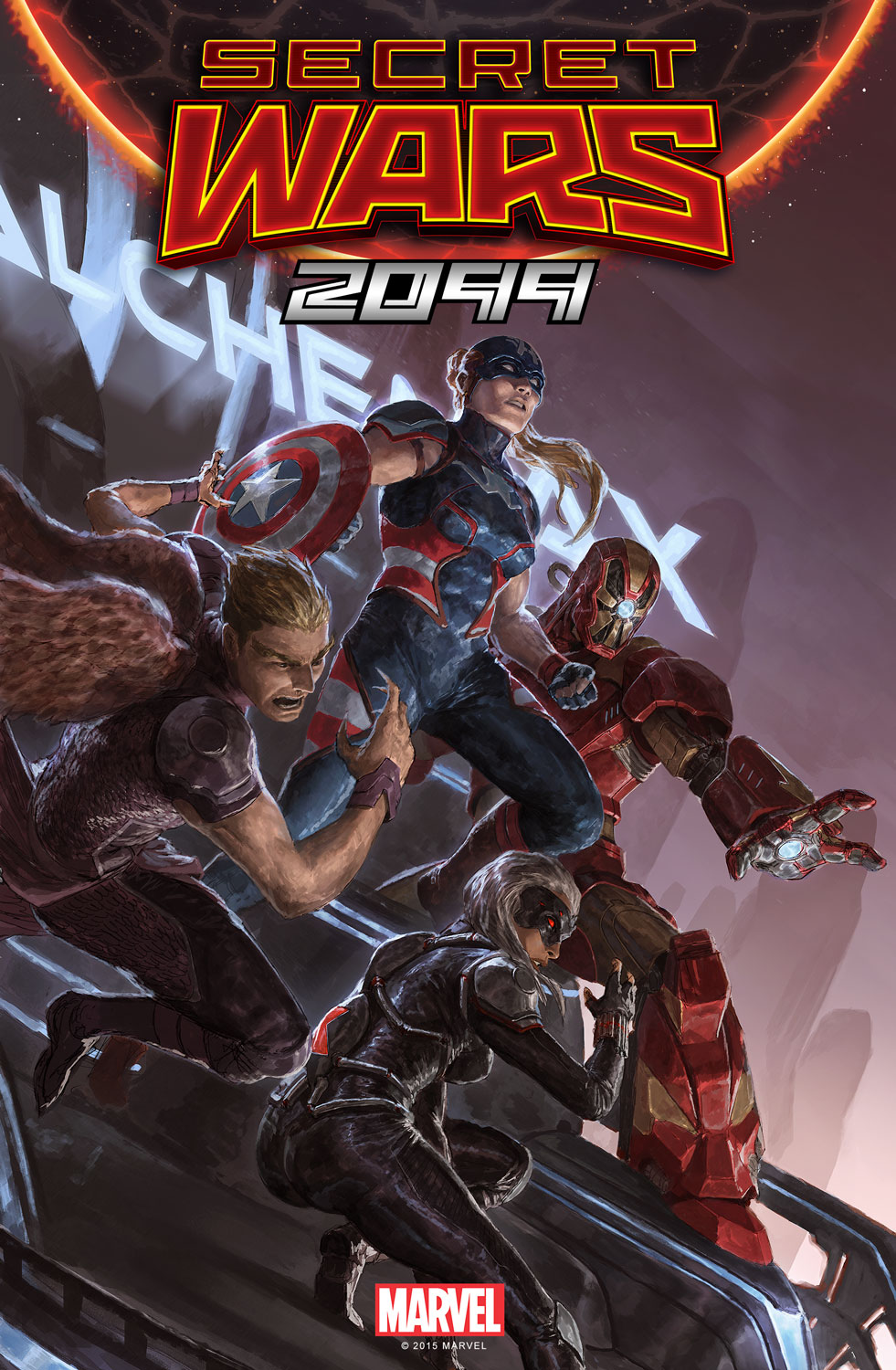