This April, the silent Inhuman king rises from the ashes. And everything you thought you knew about Black Bolt is about to change. Prepare for UNCANNY INHUMANS #0 – the epic prelude to a brand new ongoing series from the chart-topping Death of Wolverine creative team of Charles Soule (Inhuman, She-Hulk) and Steve McNiven (Civil War, Old Man Logan)!

“Just like Guardians of the Galaxy #0 gave you a great ‘in’ to the Guardians, UNCANNY INHUMANS #0 arms you with a great starting point to the Inhumans!” says Senior Editor Nick Lowe.

The stoic Inhuman king, able to level mountains with a whisper has struck out on his own – seemingly leaving his Queen and his very race to fend for themselves. But is that the whole story? Now, follow his adventures as he strikes out on a new mission. A lone wolf and a king without a throne, Black Bolts endeavors will send him on a direct collision course with one of the Avengers’ greatest foes – Kang the Conqueror!

With the mastery of time at his very fingertips, Kang will bend the entire 20,000 years of Inhuman history to his own vile ends. And the silent sentinel of the Inhuman Nation is all that stands in his way.

“[Uncanny Inhumans] starts in one spot, and just when you think you know where it’s going to go, it zigs in another direction,” says series writer Charles Soule, in an interview with Marvel.com. “I like being able to take the Inhuman nation in a new direction with this series, and I think people are really going to dig it.”

Will the Inhuman king rise in the face of growing threats to his people? Or will he fall? Find out when the secrets of Black Bolt’s journey comes to light in UNCANNY INHUMANS #0 – on sale in comic shops and on digital devices this April! 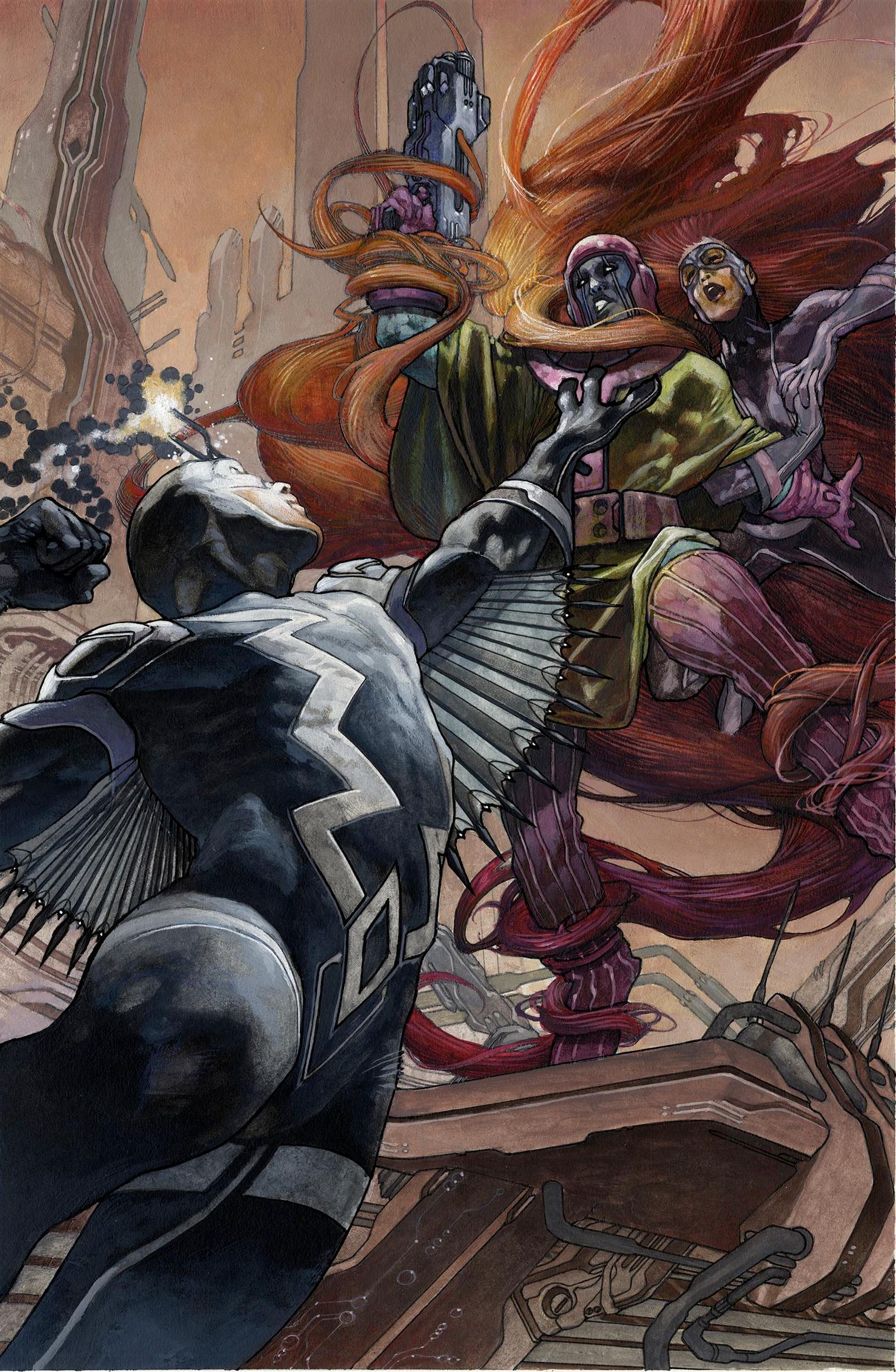 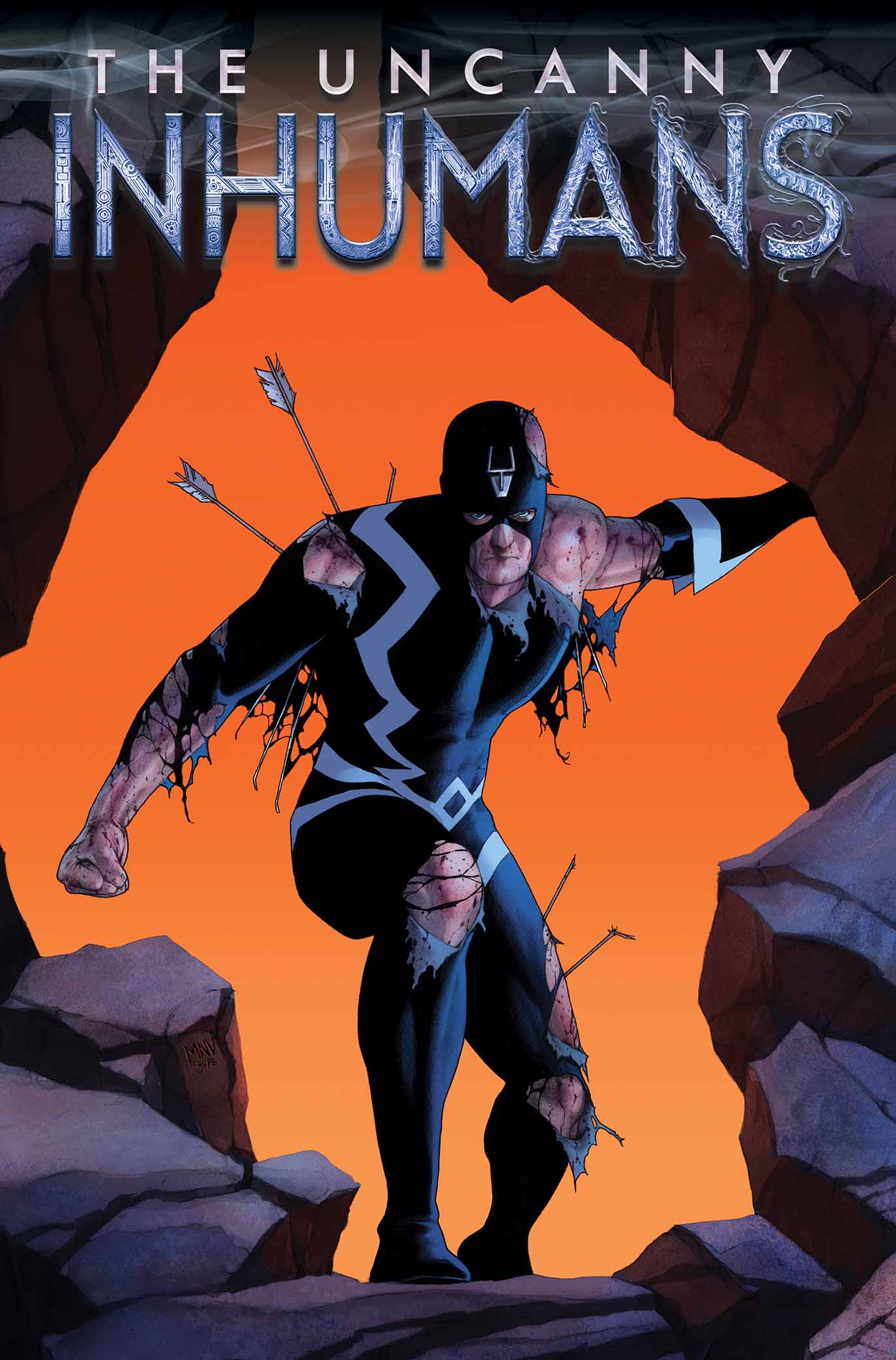