All four parts of the ‘Who Will Die’ storyline are collected together for the first time in this, the sixth Lenore collection.

In a storyline that has been building for over a year, Roman Dirge, the so-called ‘Arch-Deacon of the Macabre’ has been slowly ratcheting up the tension and silliness in a story arc that will see one of his most beloved characters pushing up the daisies — FOR GOOD, we kid you not..!

NO, seriously. This isn’t one of those dead for a year kind of deals other publishers do – this is the real deal. DEFO dead! Deader than a door nail kind of dead. The sort of dead that leaves the reader gasping in stunned amazement at the sheer audacity of the thing. Seriously, as god is my witness someone’s dying or my name isn’t Ferdinand Marco De Boing Boing III.

It’s going to change the way we see dead people in comic books for all time!

For more information visit:
http://titan-comics.com/c/175-lenore-pink-bellies/
To order via Amazon:
http://www.amazon.com/Lenore-Pink-Bellies-Roman-Dirge/dp/1782761314/ 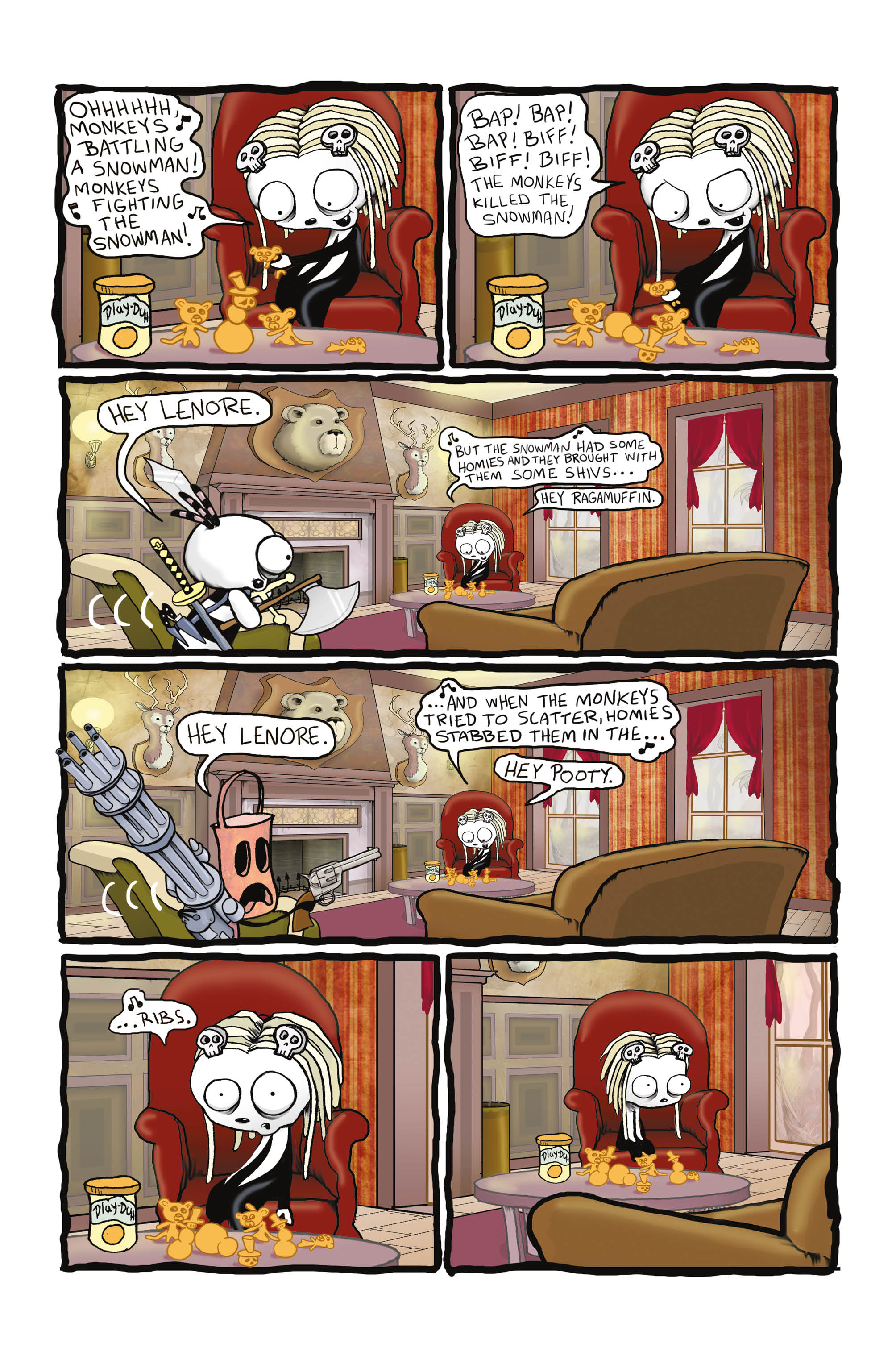 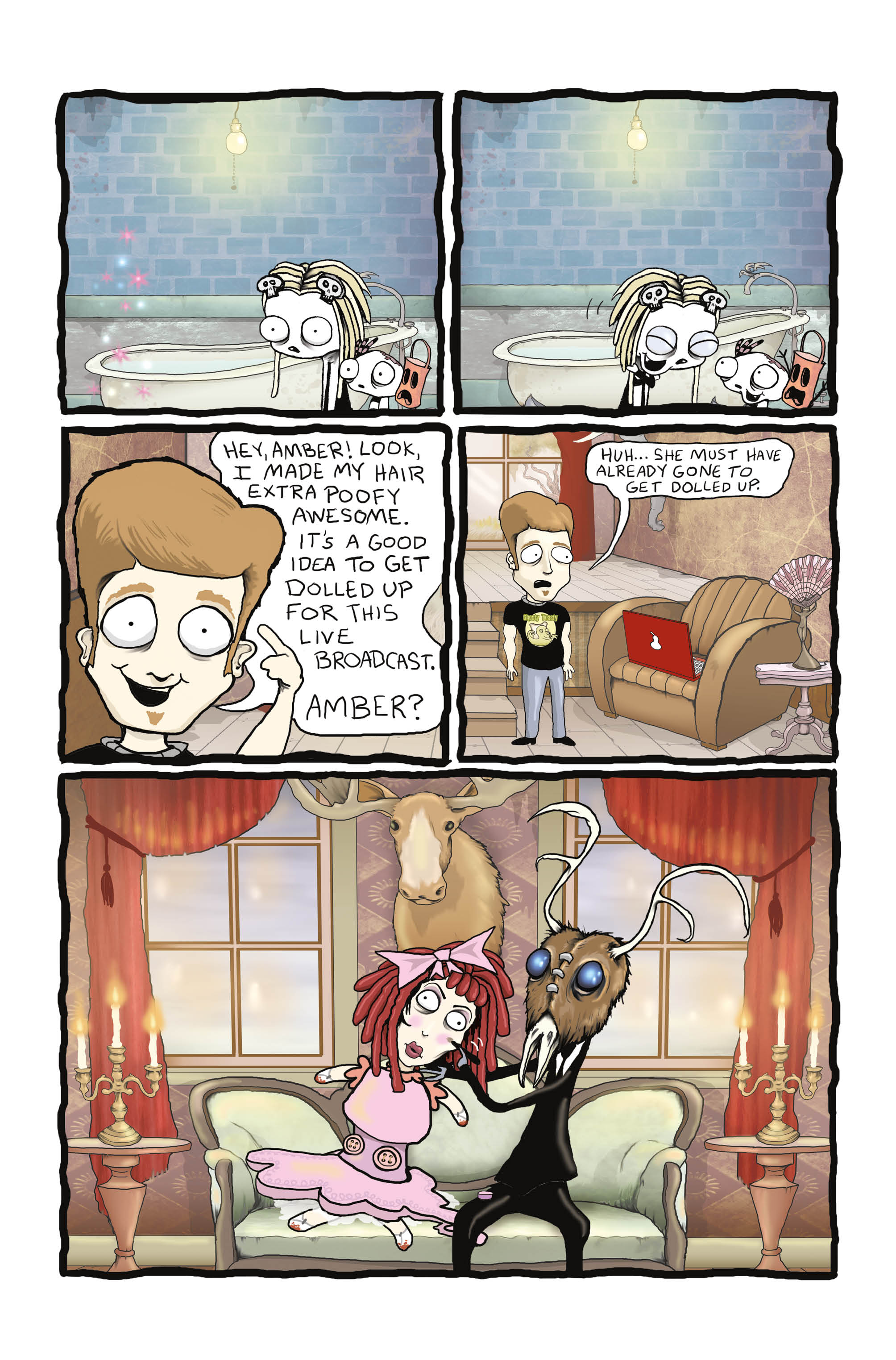 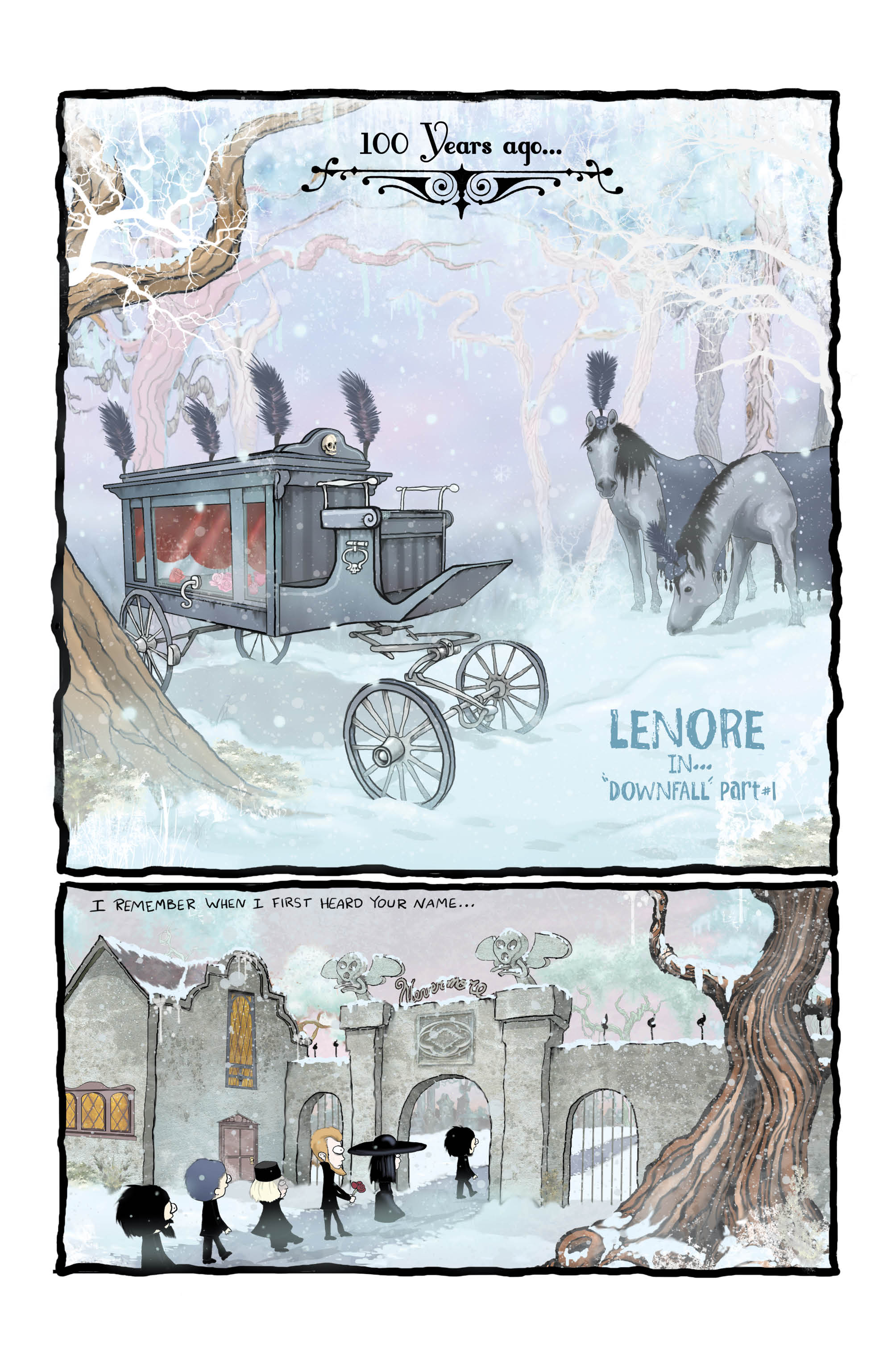 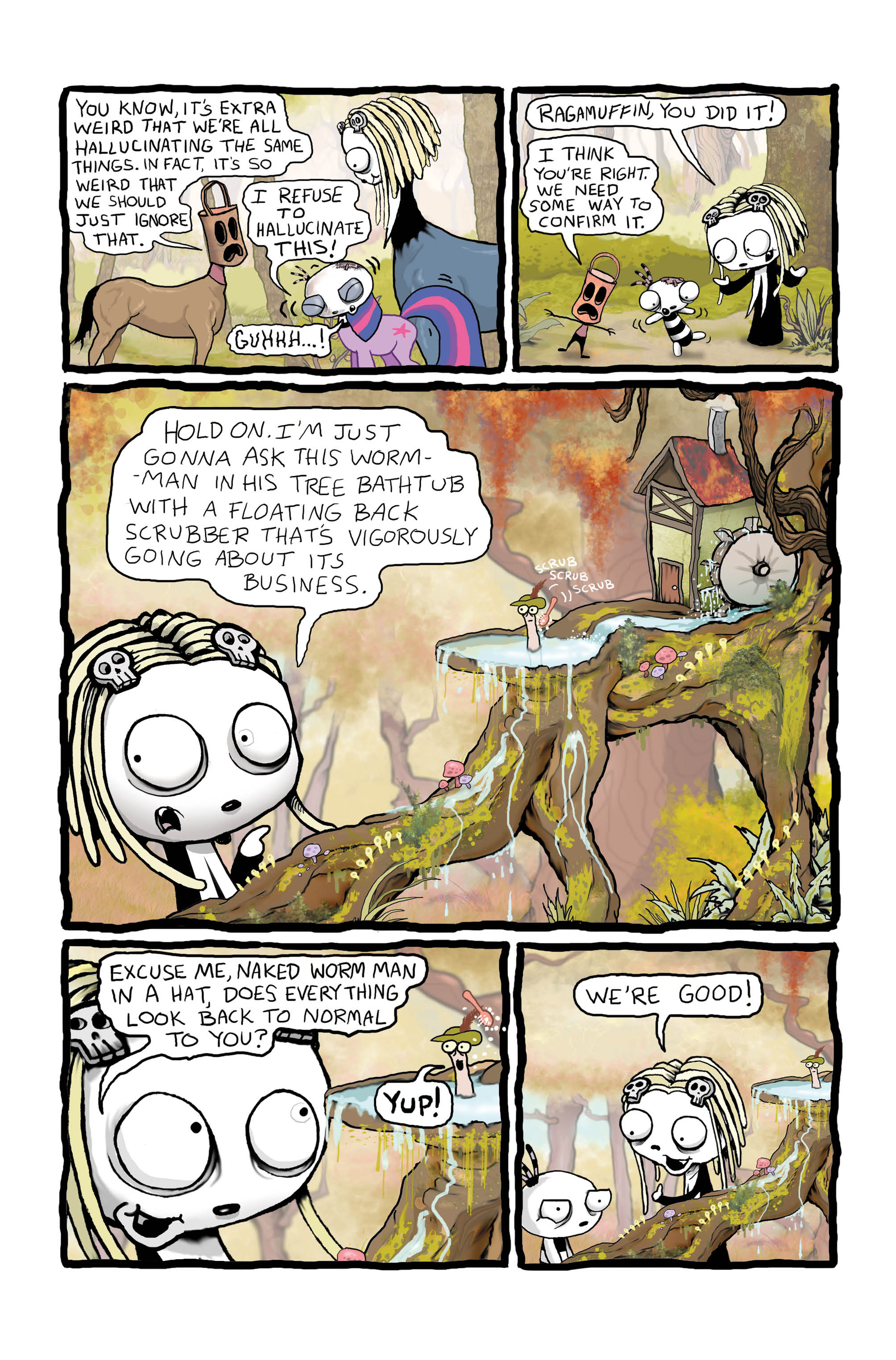 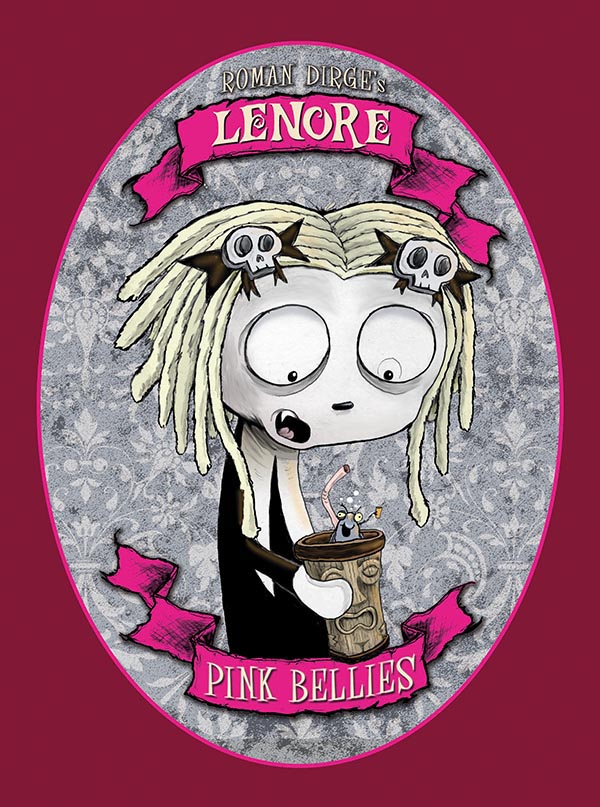