The skies fracture. The ground trembles. The end of all they know is coming. Heroes, Gods of Mischief and Masters of Magnetism who have faced annihilation more times than they could count and walked away. Only this time, there is no walking away. Today, Marvel is pleased to present the first issues of three blockbuster LAST DAYS stories, leading in to the highly-anticipated Secret Wars. Beginning in May, be there as your favorite Marvel heroes face their final hours, and the obliteration of the Marvel Universe!

First, Al Ewing and Luke Ross bring you a story of the people who faced the end of the world together, shoulder to shoulder in the face of destruction in CAPTAIN AMERICA & THE MIGHTY AVENGERS #8. Some of them wore costumes, and some of them didn’t. Some of them had super-human powers, and all some had were each other. Yet they were all Mighty Avengers in the end. And this is how they spent their last day.

Then, ask yourself – what will your legacy be when it’s all over? Cullen Bunn and Javi Fernandez have the answers in MAGNETO #18. The Mutant Master of Magnetism has learned his time is all but spent. A life of struggle and torment brought to a cataclysmic end at the destruction of all things. With everything he’s fought for his whole life brought to its unavoidable ending, how will he cope? Will he celebrate his legacy – or be tormented by it?

Finally, the end of the Marvel Universe extends into Asgard and beyond as all the Ten Realms face their final hours in LOKI: AGENT OF ASGARD #14. Al Ewing and Lee Garbett bring you the curtain call of the God of Mischief. Ancient enemies march on Asgardia seeking their final vengeance – including King Loki, meaner, madder and more dangerous than before. Where is our Loki? What tragedy has befallen him, here at the end?

Before Secret Wars can begin, the Marvel Universe must end. And it all starts this May as the LAST DAYS story arcs begin in Captain America & the Mighty Avengers #8, Loki: Agent of Asgard #14, and Magneto #18! 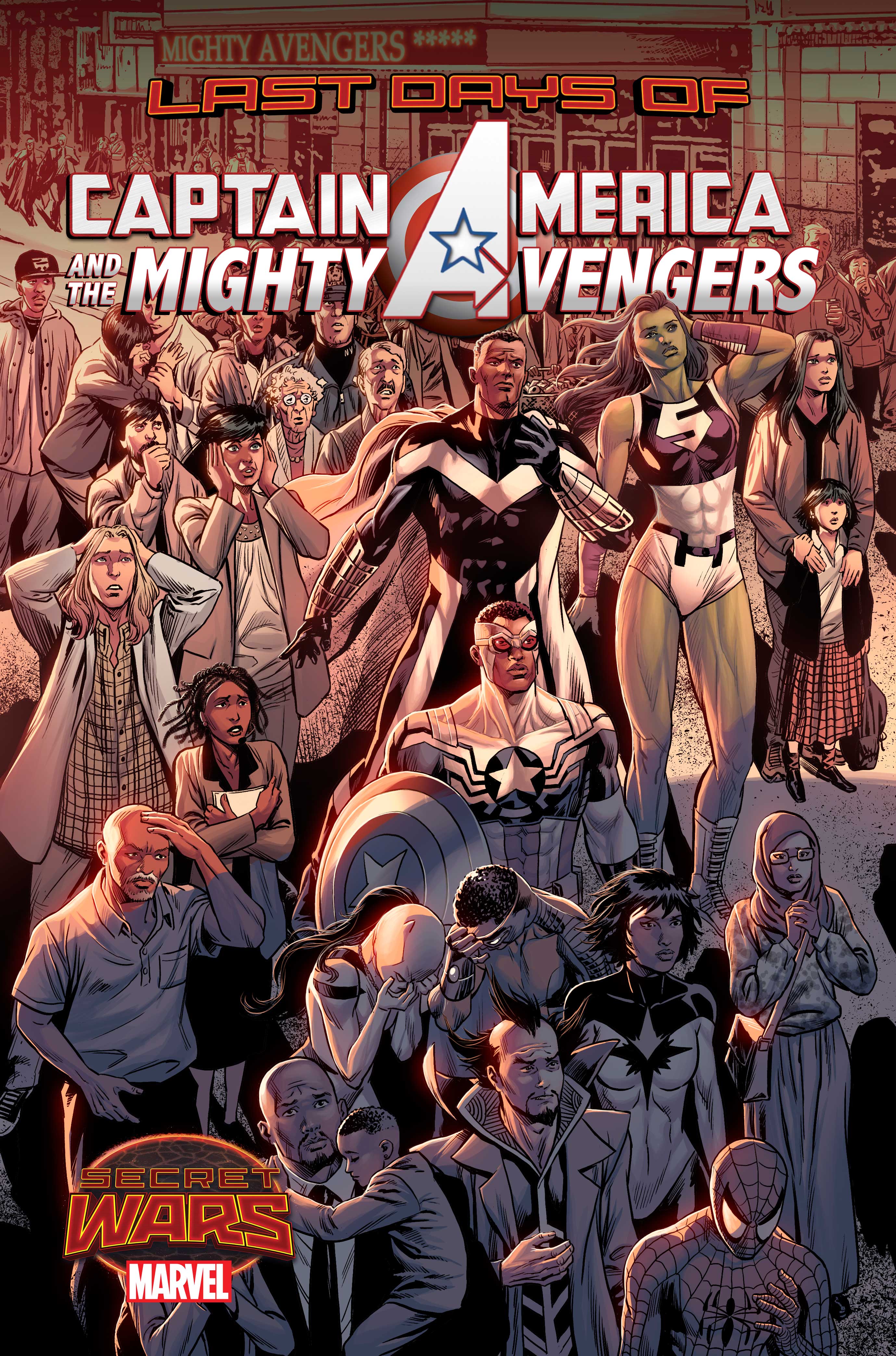 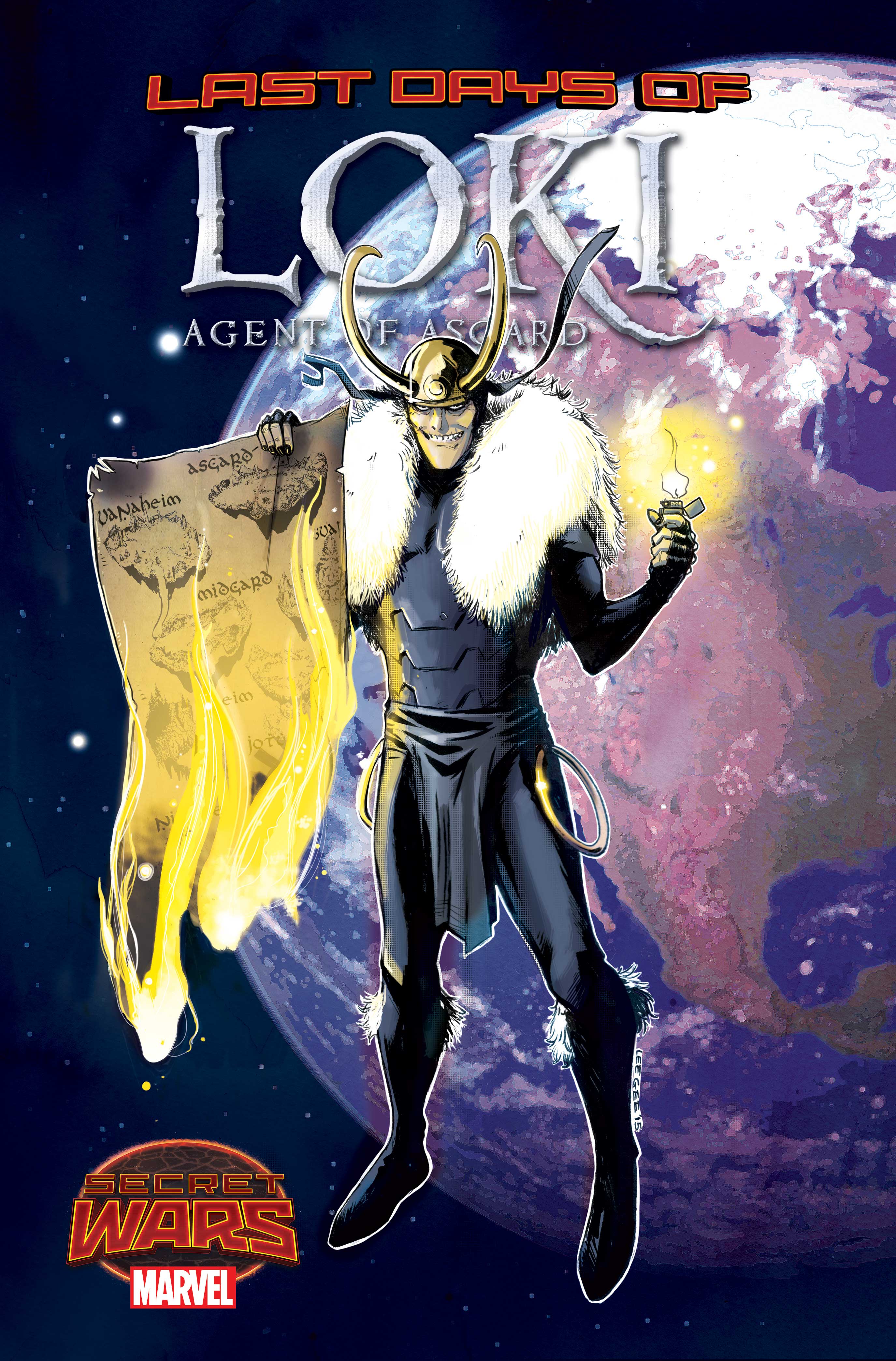 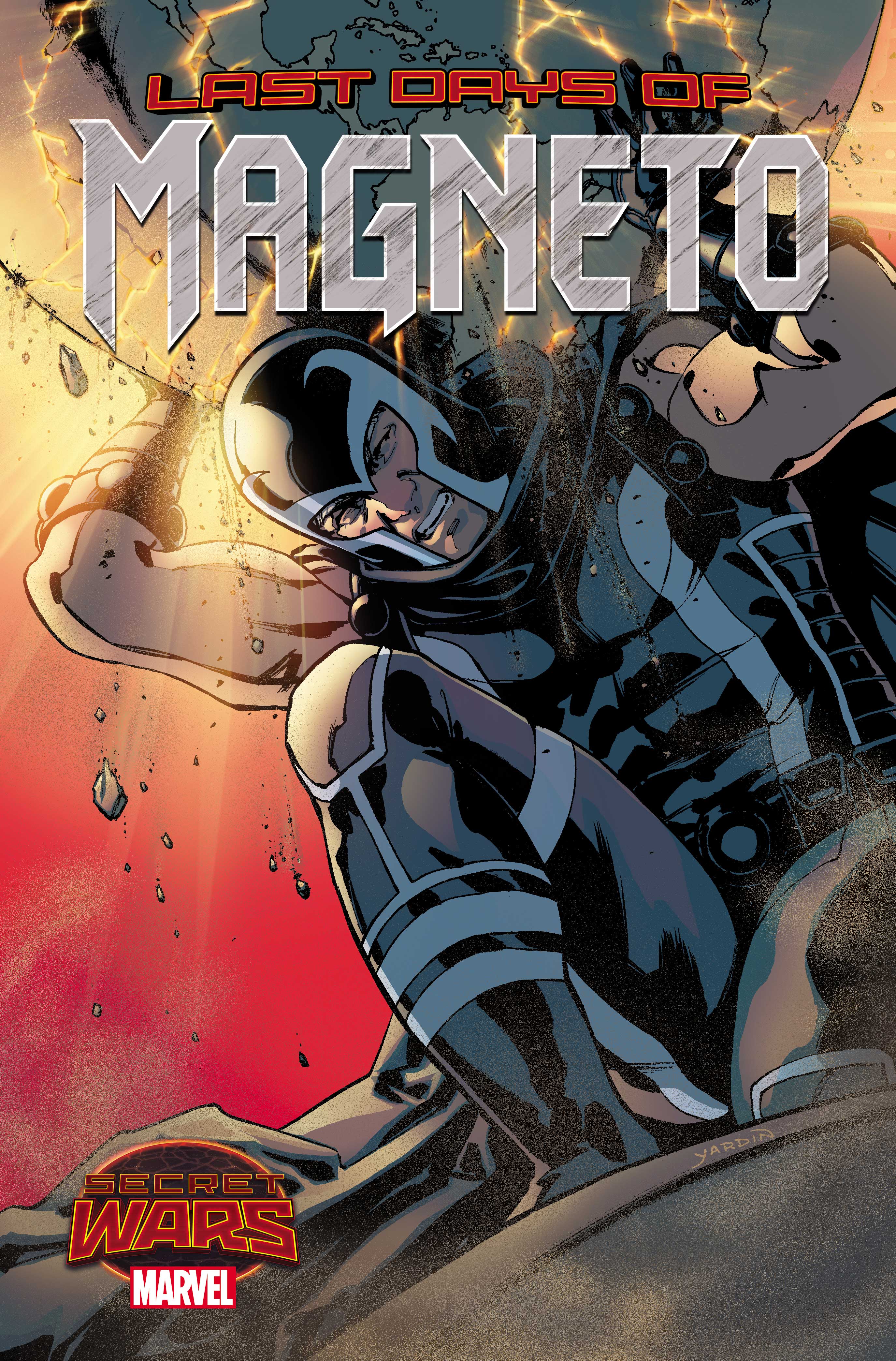