After three years of adventures in Ooo, the Eisner and Harvey Award-winning creative team of Ryan North (The Midas Flesh, The Unbeatable Squirrel Girl) and artists Shelli Paroline and Braden Lamb (The Midas Flesh) are giving Finn and Jake one last high-five and moving on from KaBOOM!’s Adventure Time comics, welcoming a new creative team to the series. The team is leaving on a high note, with 35 amazing issues and a fist-bump-worthy legacy.

North, Paroline, and Lamb are keeping busy in the comics world, as the team’s first trade paperback for The Midas Flesh, the first collection for the fledgling BOOM! Box imprint, hit shelves on December 10th with a cover by Emily Partridge. North will also be writing for Marvel’s upcoming series The Unbeatable Squirrel Girl, while Paroline and Lamb are creating special variant covers for the 10 Years of BOOM! celebration.

The new creative team of Chris Hastings (The Adventures of Dr. McNinja) and Zachary Sterling (Adventure Time: Seeing Red) begin at issue #36, starting a new chapter in the world of Ooo.

“Ryan, Shelli, and Braden were so instrumental in making the Adventure Time comic series what it is,” said BOOM! Studios Editor-in-Chief Matt Gagnon. “It’s bittersweet to see them leave the series, but they’re walking off into the sunset with a standing ovation from all of us. What they’ve accomplished with this series is truly amazing. Of course, this isn’t anywhere close to a final goodbye; we’re cooking up some exciting plans for the future. And get ready for Chris and Zachary—they’re going to take us on a whole new set of adventures with some Ooo-tastic surprises of their own!”

Adventure Time #36 arrives in comic shops on January 28th with a cover price of $3.99 under Diamond order code NOV141132. Issue #35 ships with main covers by Justin Hillgrove and Ale Giorgini, and a retailer incentive cover by Rebekka Dunlap. The Final Order Cutoff deadline for retailers is January 5th. Not sure where to find your nearest comic retailer? Use comicshoplocator.com or findacomicshop.com to find one! It’s also available for order directly from boom-studios.com 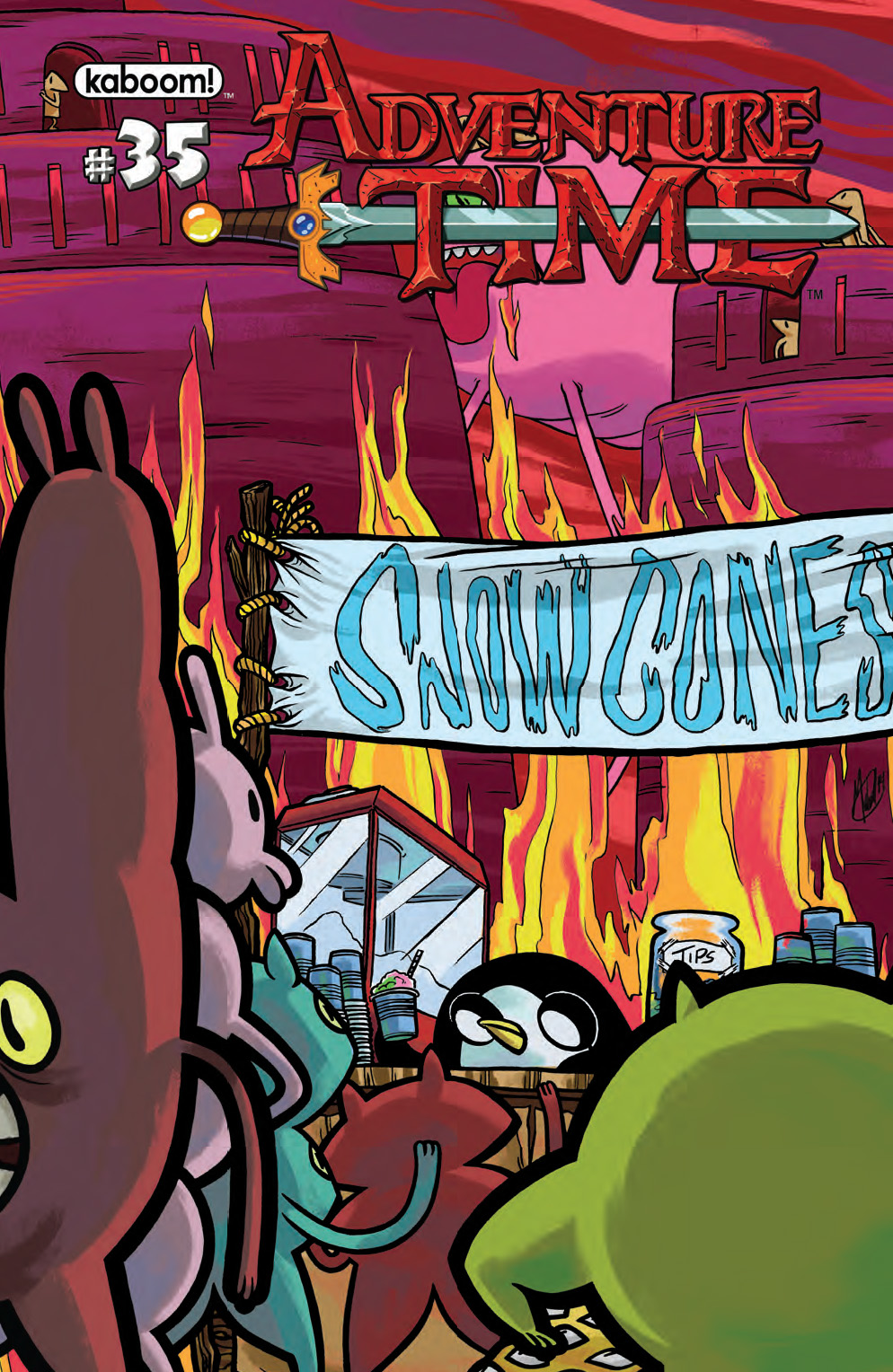 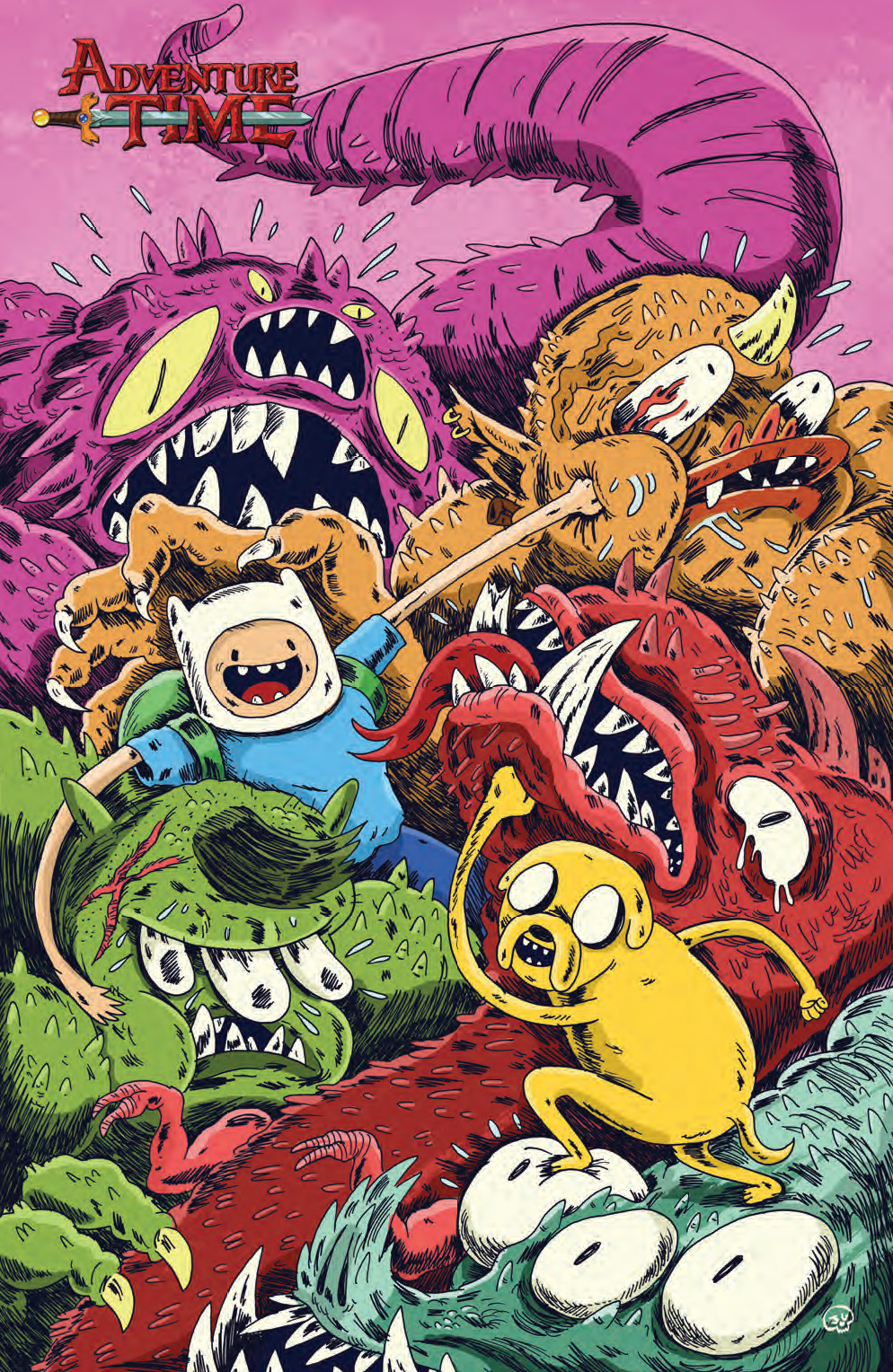 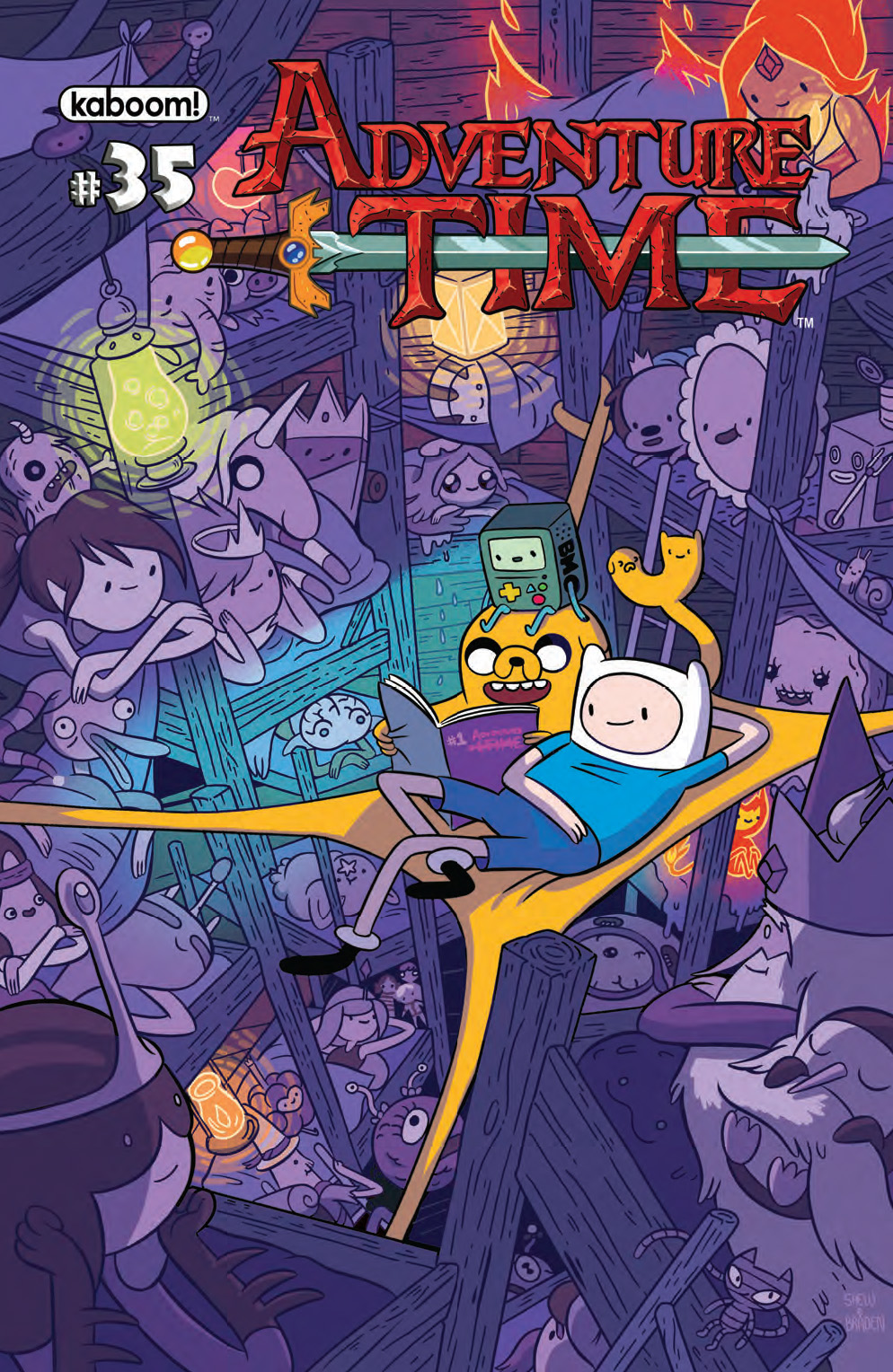 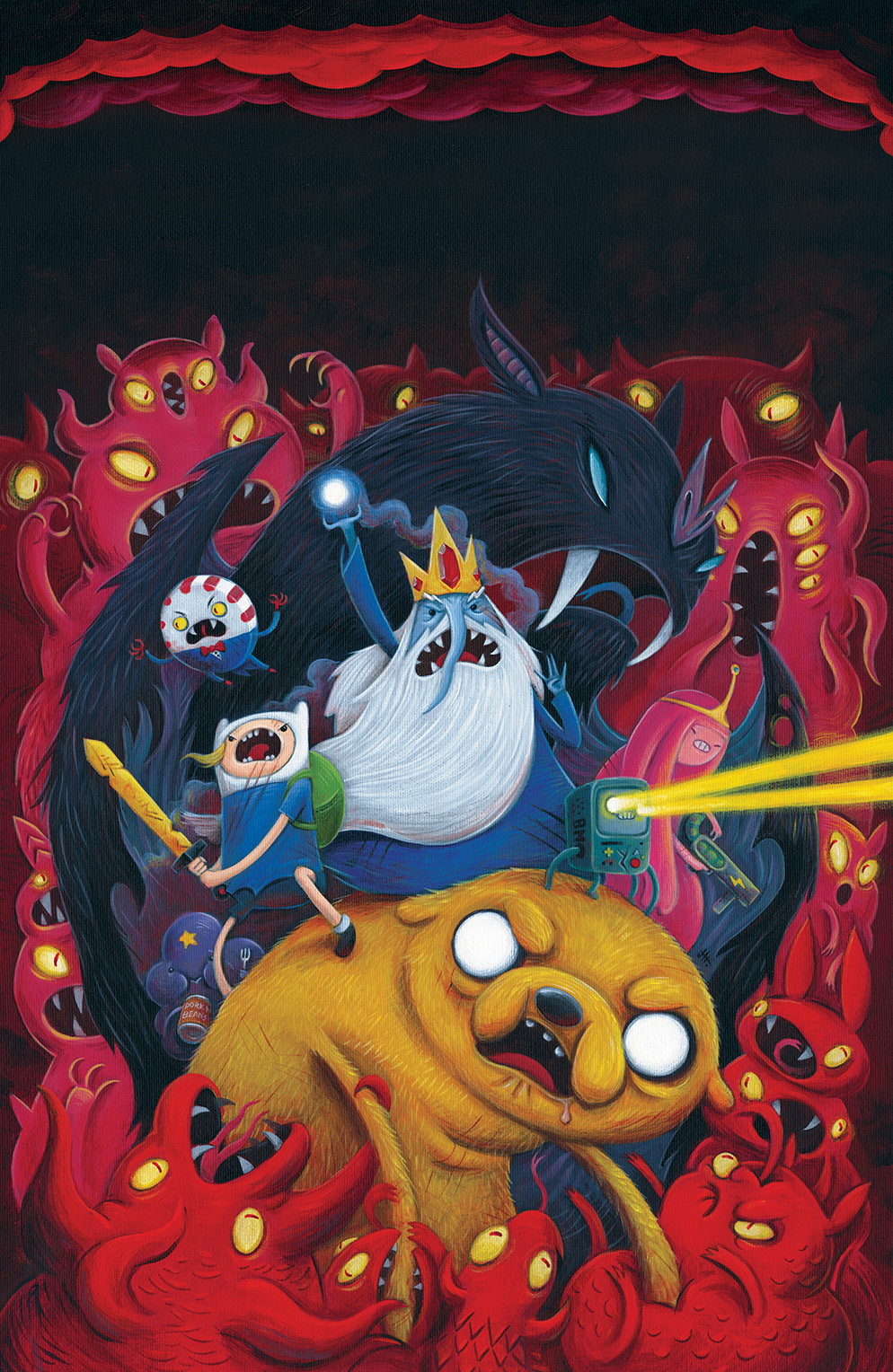 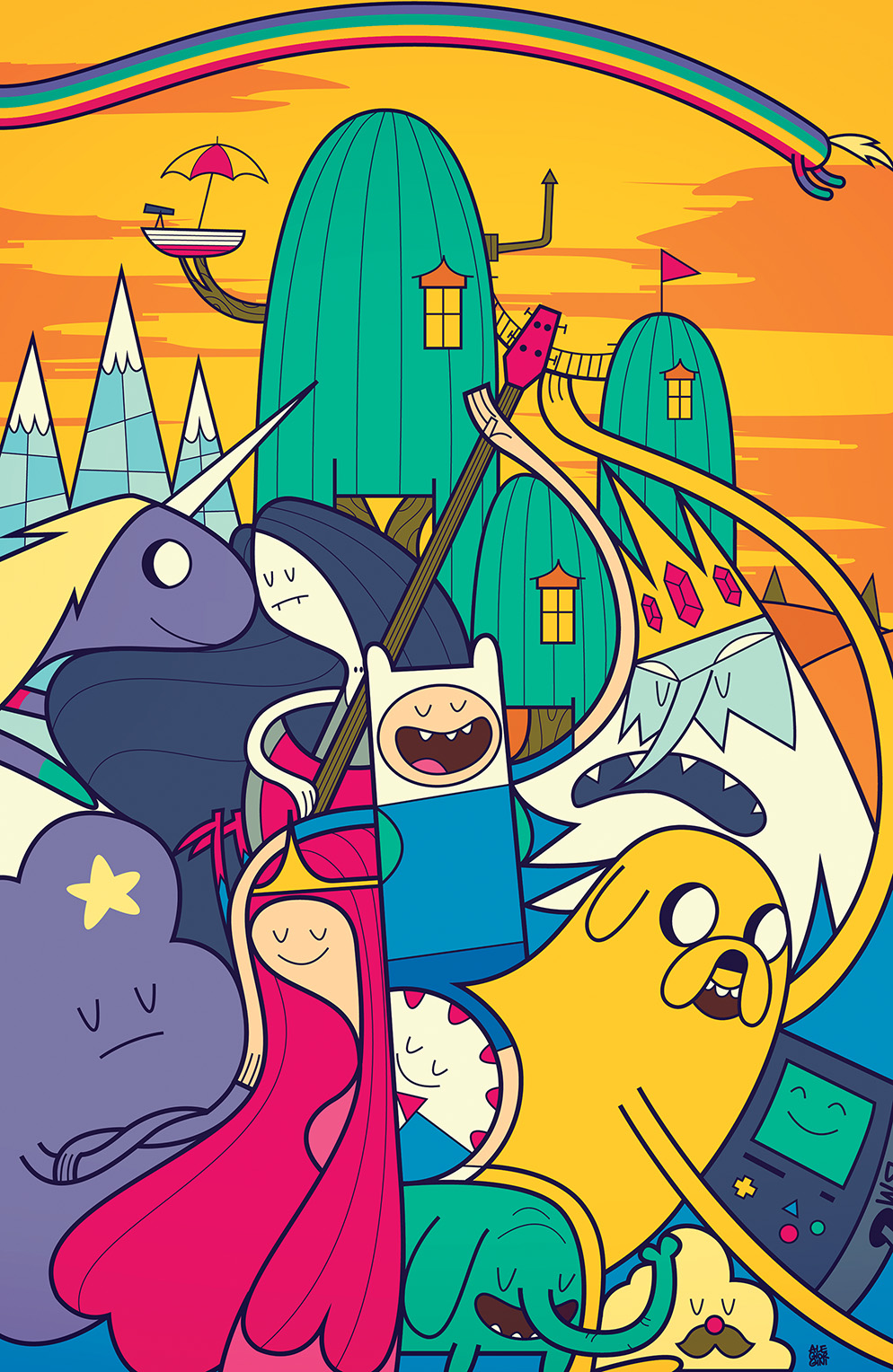 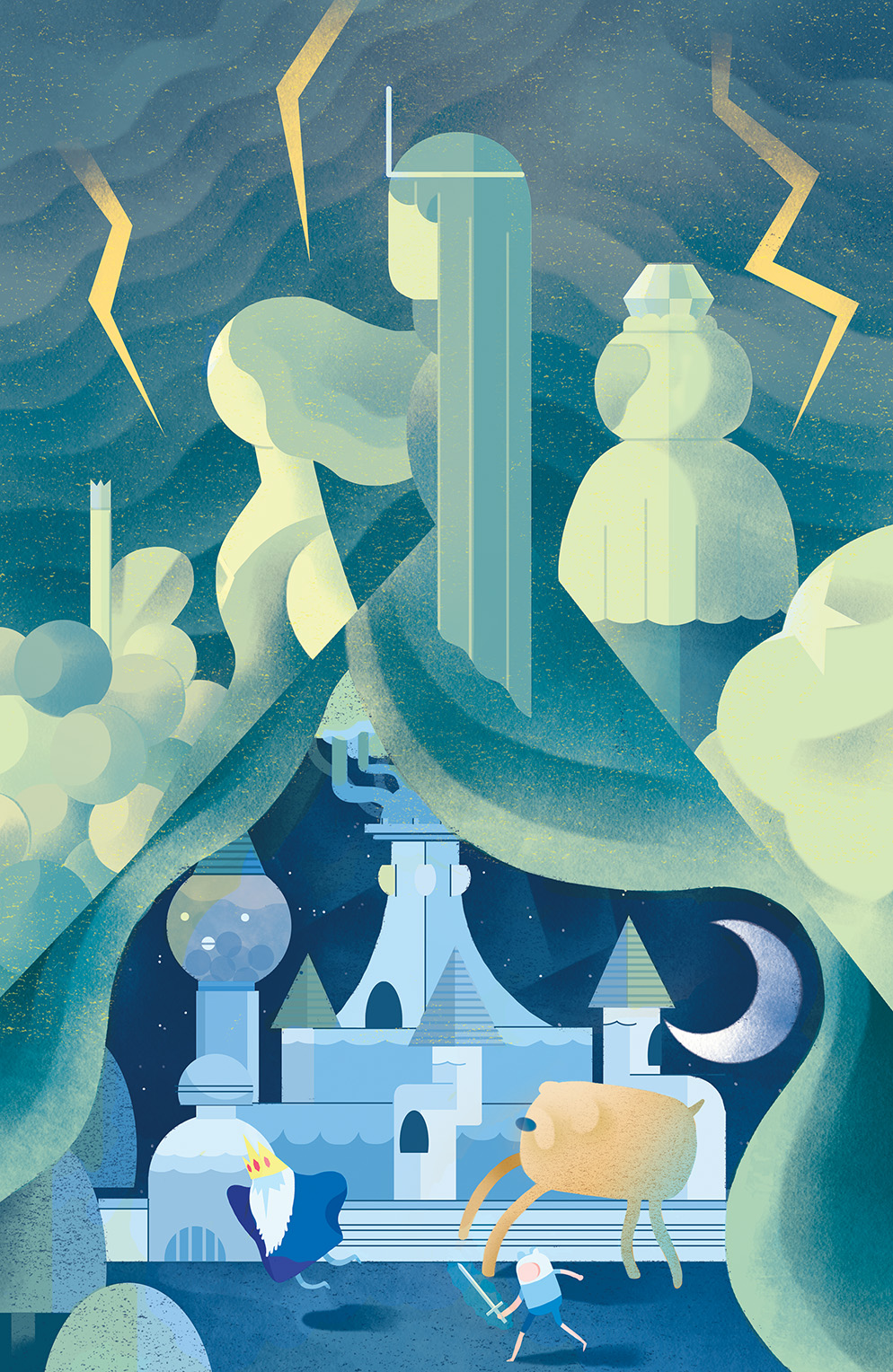 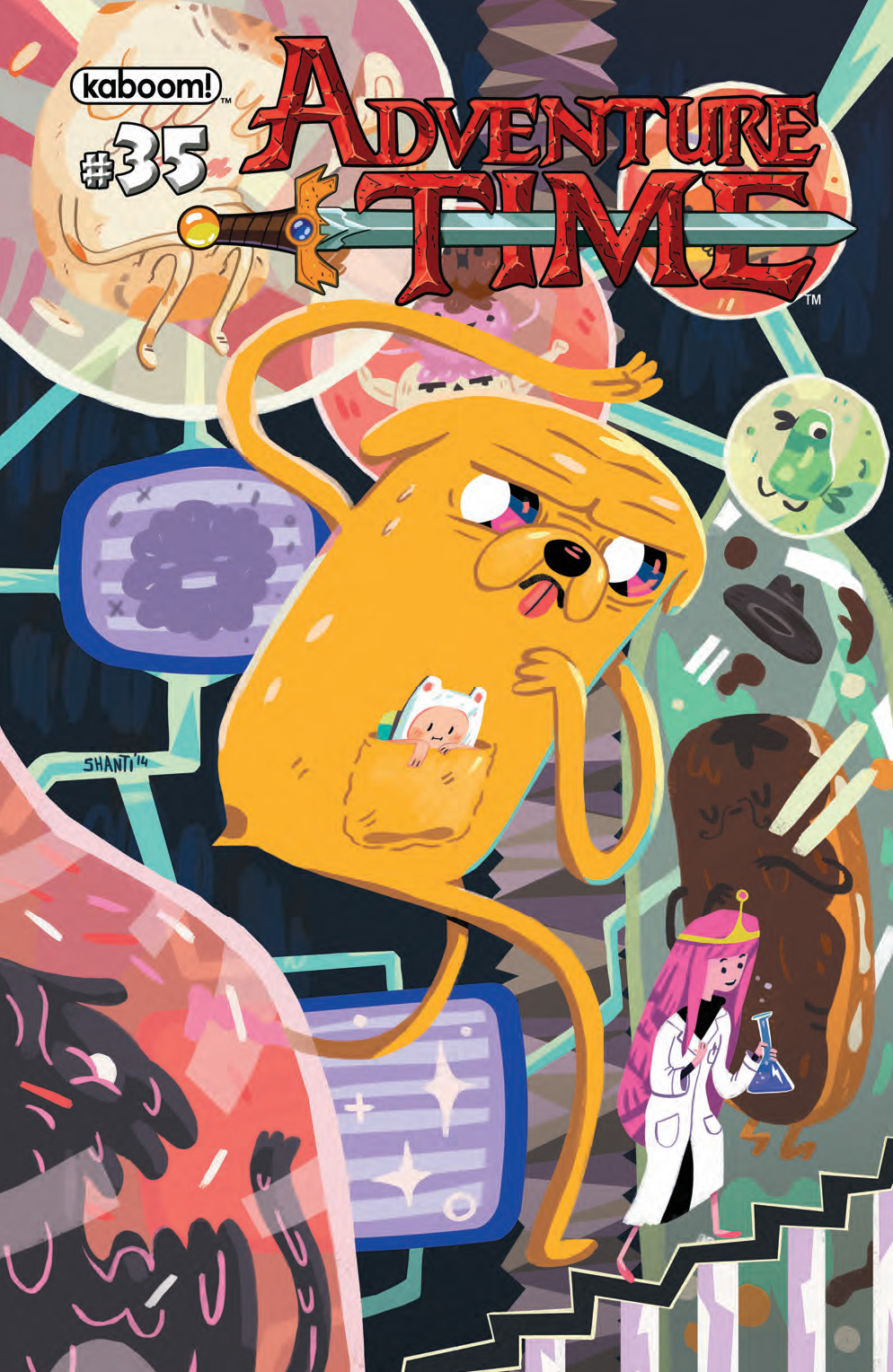