An old villain has returned to feed on the city’s fear. The Scarecrow – a violent psychopath and his army of bloodthirsty terror crows wreaks havoc on the city. It’s up to the All-New Captain America and his partner Nomad to put a stop to him. Which might be easier if they got along with each other.

To stop the Scarecrow – Sam Wilson’s mission will take him all across New York City, from the skies above its choked rooftops to its dark, sinister sewer tunnels. Though he now wears the flag, does he have what it takes to be Captain America? Find out in All-New Captain America: Fear Him – on-sale now!

Available right at your fingertips, these new Infinite Comics will be available for purchase this today on the Marvel Comics app (for iPhone®, iPad®, iPod Touch® & AndroidTM devices) and online in the Marvel Digital Comics Shop! 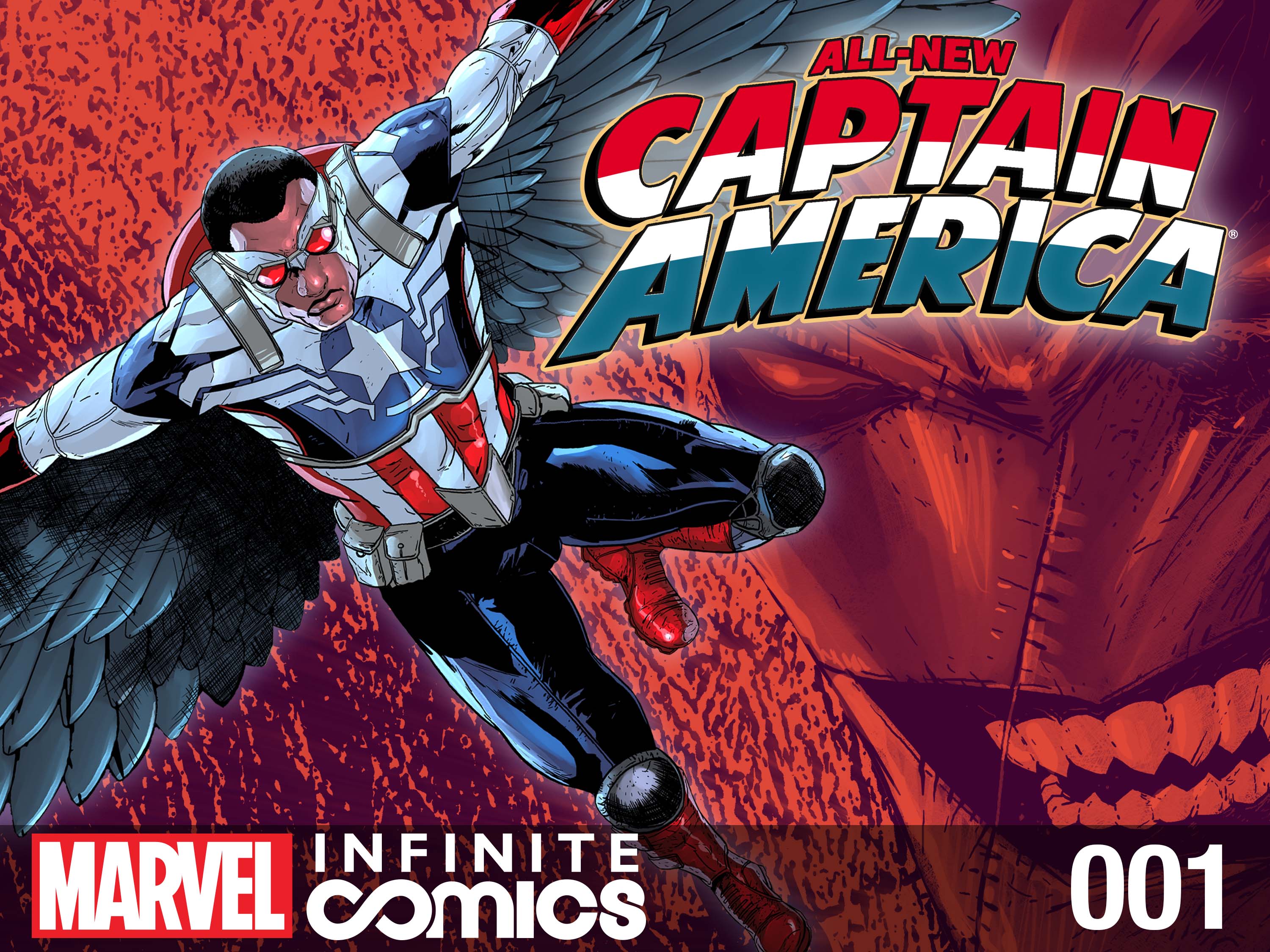