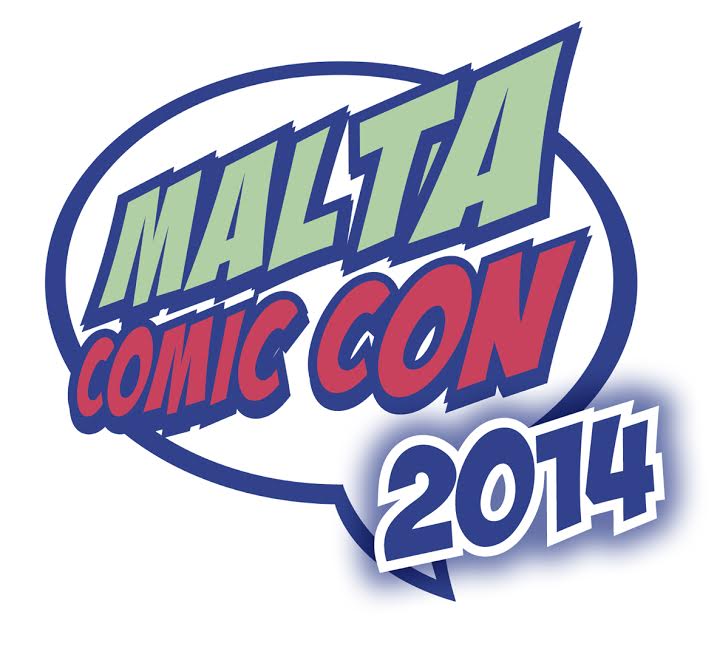 Wicked Comics are proud to announce that internationally renowned illustrators

“The Malta Comic con is a truly unique event, with its relaxed vibe, picturesque setting, amazing line up of guests, and its fantastic line up of panels. And it’s in Malta and who doesn’t love Malta?!” (Mike Garley, 2014)

Born in Trieste on May 7th 1965 Mario broke into the comic scene in 1991 by illustrating some episodes of the series Dipetimento ESP for the magazine Intrepido, and never looked back. He later joined the staff at Bonelli Editore working on titles of series such as Nathan Never and Legs Weaver. Mario broke in the French market through publisher Les Humanoides Associes for which he co-wrote and illustrated Morgana which was later published in many other Countries and with writer Kurt Busiek created a new series Redhand. Between 2006-2009 Mario worked on illustrating various comic covers including Federico Memola’s series Jonathan Steele published by Star Comics, Aquaman, Wonder Woman, Doctor Fate and Shadowpact for DC Comics, Skrull Kill Krew for Marvel and Push for Wildstorm. During this time Mario also collaborated with acclaimed writer Christos Gage on the four issues limited series “X-Men and Spider-
Man”. This was followed with more work for Marvel on titles such as “Amazing Spider-Man”, and “Spider Man and The Fantastic Four”.In 2011 Mario collaborated with various creators on “Les Chroniques de Legion” published in France by Glenat. Two years later French publisher Delcourt released the first “Cutting Edge” book which Mario illustrated for writer Francesco Dimitri. Since then three more books have been released and the last volume is scheduled to be released in early 2015.

His first works in the comic books field were published by IDW Publishing, including the art in a CVO miniseries and in the Clive Barker’s The Thief of Always adaptation. Also with IDW Publishing, he took part in The Veil and The Suicide Forest, two creator-owned projects along with Spanish writer El Torres.
After doing the script and art of The Werewolf of Fever Swamp, a comic book adaptation of a R.L.Stine book published by Scholastic, he started doing several works for Vertigo and Marvel.
He has been the regular artist on Astonishing X-Men and, right now, is the artist on the ongoing series Magneto.

Gordon Rennie lives in Edinburgh Scotland and is an award-winning comics and games writer who has worked for publishers and computer games companies on both sides of the Atlantic. Past work includes Judge Dredd, Rogue Trooper, Star Wars, Call of Duty and Aliens vs Predator. He is the co-creator of Dept. of Monsterology and Robert Burns: Witch Hunter, both published by Renegade Entertainment, and writer on strips such as Aquila, Absalom and Jaegir for the UK’s 2000AD. Current work includes the second volume of Dept. of Monsterology, which is set partly on Malta.

An award-nominated writer based in Scotland, Emma is best known as the first female comic-writer to pen Judge Dredd in its 36 year history. Emma has written several titles for 2000AD including Dredd, and two original series: Survival Geeks and The Alienist, which will be published later this year. Along with co-writer Gordon Rennie, Emma has written three Doctor Who audio adventures. Her first creator-owned graphic novel, also co-written with Rennie, Robbie Burns: Witch Hunter – a bawdy fantasy featuring Scotland’s most famous writer – is being published on the 26th November by Renegade Arts Entertainment, just in time for Malta Comic-Con!

“We are delighted to welcome illustrators Mario Alberti and Gabriel Hernandez Walta to Malta. They are both supremely talented and they have worked on some of the most popular characters in comics for the big publishers, as well as on a number of comics for smaller press publishers. Consequently, the diversity of their work will surely appeal to a large spectrum of Maltese comic fans. We are equally delighted to host esteemed writers Gordon Rennie and Emma Beeby who frequently collaborate together in Malta. Both of them have written on a variety of media on titles that everybody is familiar with and in Malta they will be promoting 2 freshly published graphic novels; Robert Burns: Witch Hunter and Dept. of Monsterology, the latter part of which is set in Malta! The presence of these fine creators as well as that of the other guests has us all enthusiastically looking forward to the Malta Comic Con 2014 and we would like to take this opportunity to thank them for their participation and look forward to hosting them here” said Chris Le Galle co-founder of Wicked Comics.