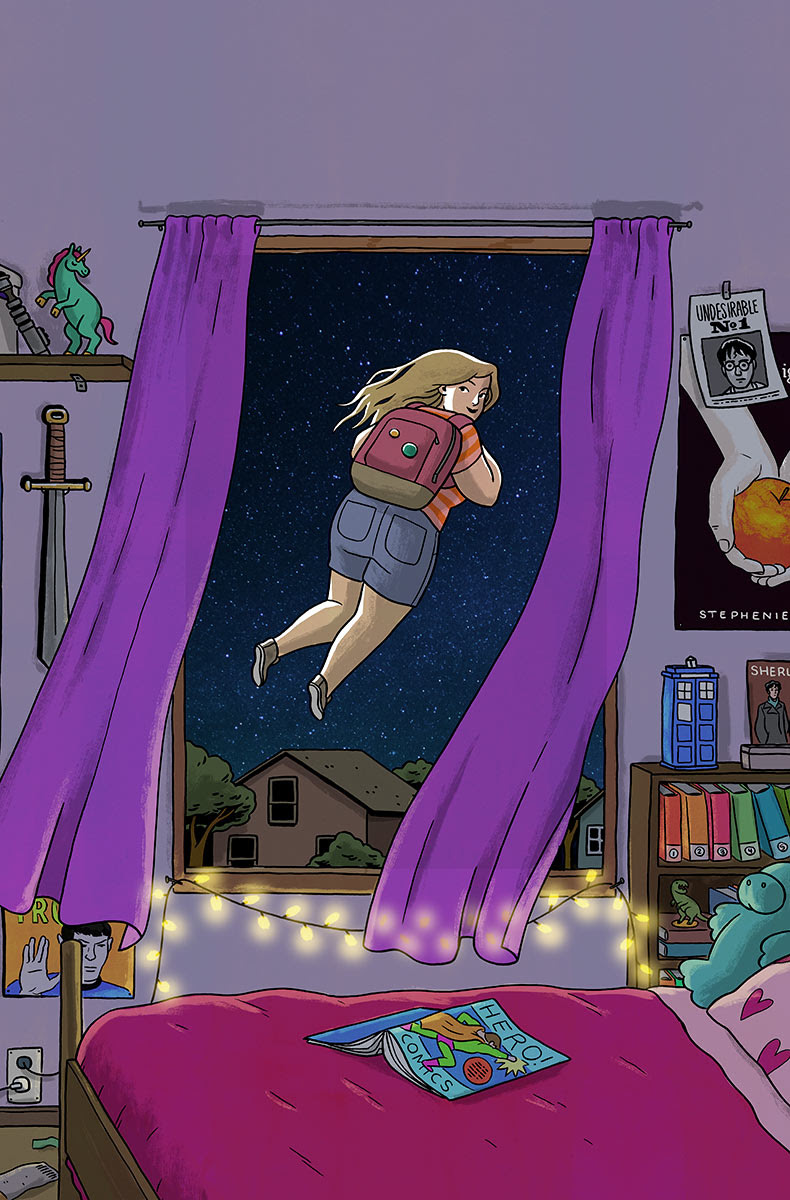 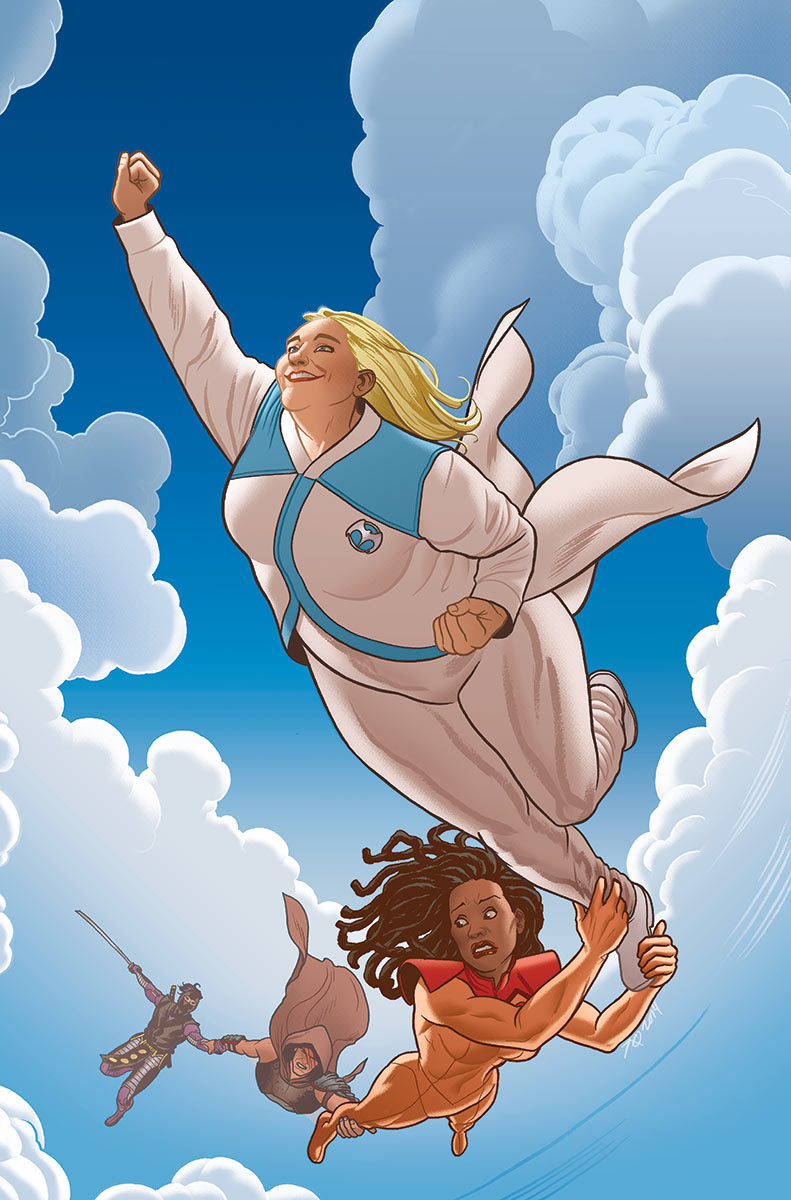 As Faith recuperates from the events of Armor Hunters: Harbinger, jump on board and discover the complete, never-before-revealed tale of her origin – just as she steps into the limelight for a brand new story arc beginning in November’s UNITY #12!

Her first and only boyfriend to date is a little bit of a douche, her friends are all gone, and, after her insane adventure in Mexico City, Faith Hebert is feeling a little frustrated with the direction of her life. She’s just a normal super-powered young woman in an increasingly crazy world. Here’s the story of a true innocent and a kind heart in a hard world. From the comic shop of her youth to the moment she found out that she was actually light as feather, Zephyr is the western wind. Warm and kind, she blows across us all.

“She may not be physically strong, or brilliantly tactical, but her emotional intelligence and psychological strength are unparalleled among the other Renegades,” writer Joshua Dysart told Multiversity Comics. “I think some part of her understands that her light is needed even more in a world where you can lose your friends and face down horrible swarming alien insects. I think she sees a dark and violent world all around her and instead of that corrupting her, it reinforces her. Again, there’s a hint of that in this issue, but it’s also about a question we all ask ourselves, where do we go from here?”

This is HARBINGER: FAITH #0! Featuring covers by all-star artists Joe Quinones (Wednesday Comics), Lucy Knisley (Harbinger #25), and Brian Level (Lazarus), be here this December as one of the most unique, most sincere super-heroines anywhere in comics today takes on her very first solo adventure!

And don’t miss UNITY #12 by New York Times best-selling writer Matt Kindt and red-hot artist CAFU – the FIRST ISSUE of an all-new story arc recruiting Faith into the ranks of Valiant’s unbreakable all-star superteam, just as they go toe-to-toe with a brand new threat known only as The United!