IDW Publishing is very pleased to announce that artist Gabriel Rodriguez, best known for his work on the Eisner award-winning series Locke & Key, has entered into an exclusive contract with the publisher. 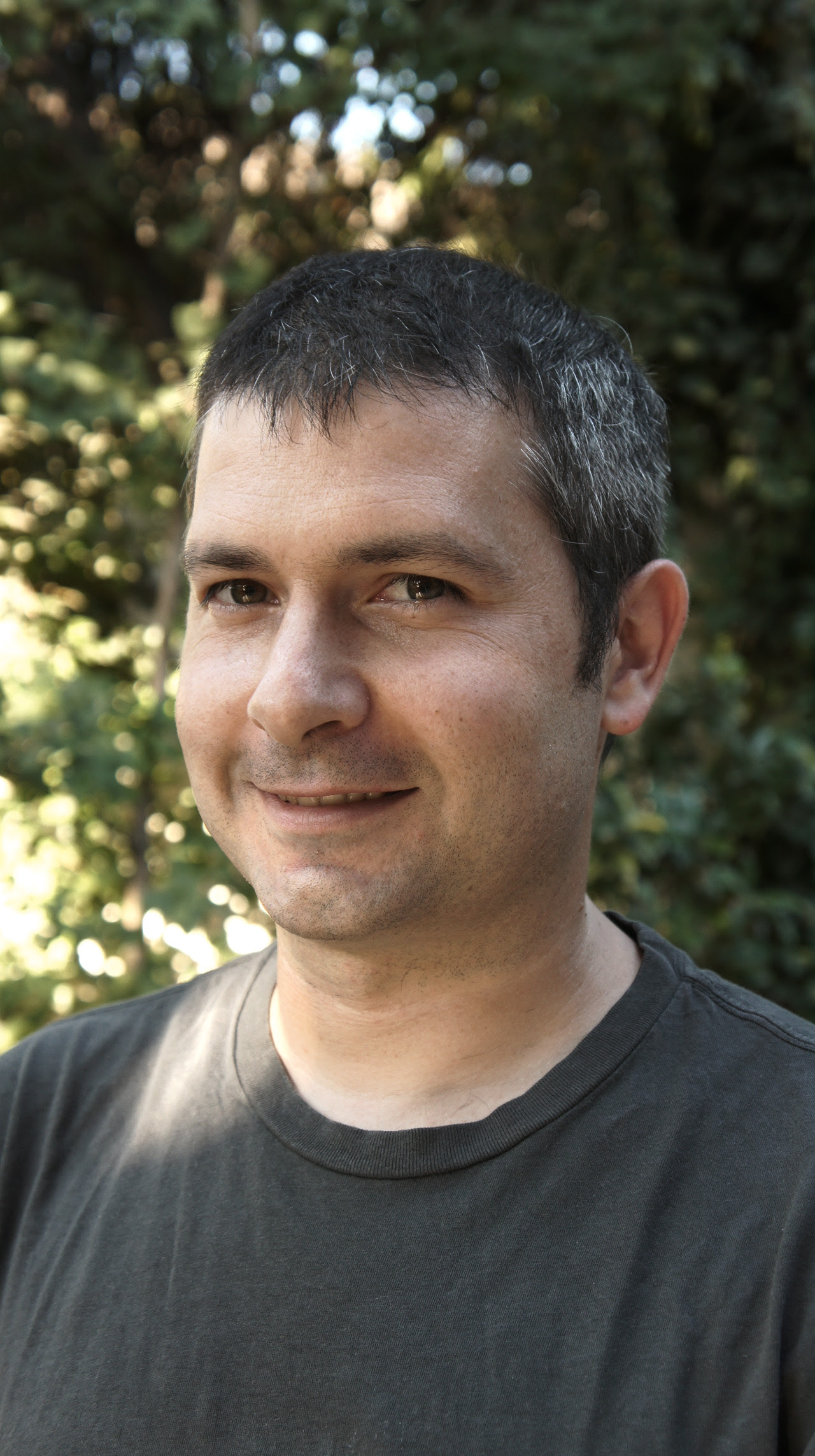 The Chilean-born Rodriguez first gained attention when he launched his comic-book career with IDW Publishing in 2003 on multiple CSI: Crime Scene Investigation miniseries. He would go on to work onLand of the Dead, Clive Barker’s The Great and Secret Show, and Beowulf, all written by IDW’s Chief Creative Officer/Editor-in-Chief, Chris Ryall.“It’s been my, and IDW’s, distinct pleasure to have developed such a wonderful working relationship and friendship with Gabriel over the last decade,” said Ryall. “Gabriel is incredibly special, in that he is one of the top talents in all of comics, and is also one of the best, most diligent, creative, and inspiring people to ever work at IDW. He is an incredibly important part of IDW’s history thus far, and it’s equally vital to us to continue that relationship far into the future. If ever there was an artist and a person worth developing an exclusive contract that allows the space and freedom to develop any number of personal projects, it’s Gabriel. I know Gabriel’s talent has not been lost on others in this industry, and it’s a testament to his loyalty, along with his other many great qualities, that makes this exclusive such exciting news for IDW.”In 2008, Rodriguez co-created with Joe Hill the horror classic, Locke & Key. The Eisner Award-winning title ended its run this year, with the sixth hardcover collection, the #1 New York Times bestselling Locke & Key: Alpha & Omega. Along the way, the series racked up numerous awards and nominations, including a prestigious British Fantasy Award, the Harvey Awards, and many others.“I’m deeply honored to start this new journey with my long term friends and partners from IDW Publishing. I’m excited, thrilled and thankful,” said Rodriguez, “This is not only a major step in my professional career—over time, Ted Adams, Chris Ryall and everyone from the IDW team have become close friends of mine, making me feel part of a family. It’s both amazing and challenging to start this new stage in our creative collaborations, sharing a common vision: passion for art and comics, deep love for storytelling, high standards in personal and professional relationships. I hope to be able to give my very best in projects to come, and the few things we’ve already discussed hinted a path of amazing possibilities! It’s somehow overwhelming, it can’t get better than this.”Rodriguez was once very close to missing his comic-book calling as his artistic roots were in architectural design, a fact that will make sense to any fan of the incredible detail in his comic work.“We’ve had a lot of great creators do a lot of work for us over the years, including a couple that worked on staff, but this is IDW’s first exclusive contract with an artist,” said CEO & Publisher Ted Adams. “It’s entirely appropriate that it’s with Gabe. As a friend, and as a giant fan of his work, it’s deeply gratifying to have IDW be so closely associated with him. As far as I’m concerned, as long as there is an IDW, I want Gabriel Rodriguez working with us.” 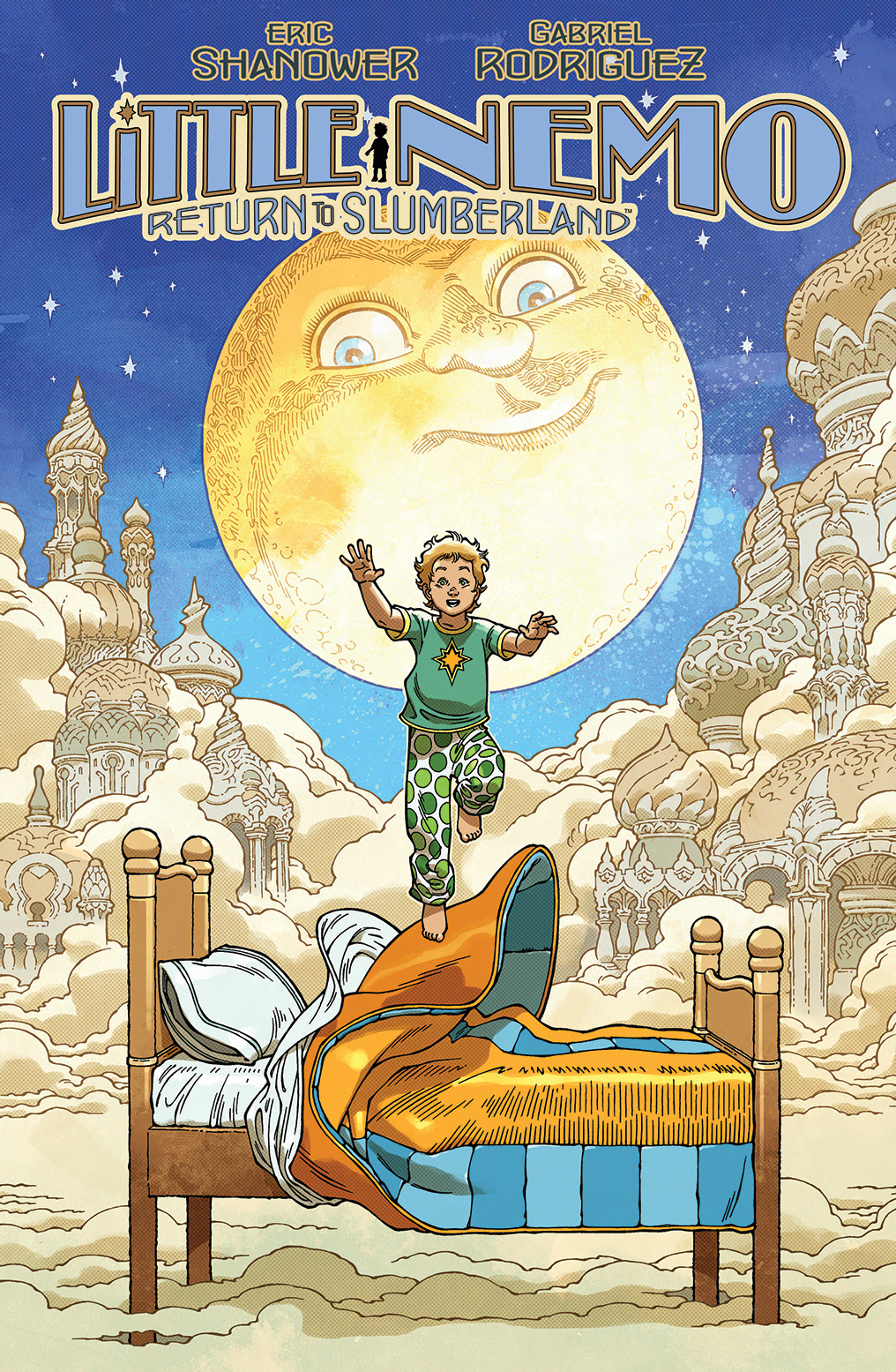 Rodriguez has continued his collaboration with Hill through providing illustrations for the bestselling novelNOS4A2 and some covers for IDW’s companion comic series, Wraith. He is well into his next IDW project, a pairing with the Eisner Award-winning scribe Eric Shanower on the hotly anticipated Little Nemo: Return to Slumberland, which is set to hit shelves this August. An 8-page ashcan, offering fans the first look at the series, is available at WonderCon this weekend.Rodriguez is approaching over 2,000 pages and covers for IDW, and the future is bright for this very talented artist. IDW Publishing is excited to continue this partnership and journey. Gabriel is IDW’s Guest of Honor this weekend at Wonder Con in Anaheim, and IDW will be celebrating with an exclusive Locke & Key: Alpha & Omega Hardcover, and the launch of theGabriel Rodriguez’s Locke & Key: Artist’s Edition Portfolio.