Valiant is proud to present your first look inside SHADOWMAN (2018) #3, the thrilling conclusion to “FEAR OF THE DARK” – the action-packed premiere story arc of the POWERFUL NEW ONGOING SERIES by acclaimed writer Andy Diggle (Green Arrow: Year One) and action-packed artist Stephen Segovia (NINJAK)! On May 23rd, before the reluctant hero known as Shadowman can embrace his role as humanity’s paranormal protector, he must carry out some unfinished business… and go toe-to-toe with none other than the self-proclaimed king of the Deadside!

After years of purgatorial exile, Jack Boniface – the newly returned Shadowman – is back in the one place he thought he’d left behind for good: the damned dimension known as Deadside! His mission? To recover a lost relic of the Shadowman legacy that could redefine the eternal balance of power between the living and the dead. If he fails, the vengeful voodoo god called Baron Samedi will exact a terrible toll on the souls of humanity… But – back among the monsters, back among the cursed – can Jack stand resolutely against evil incarnate…without succumbing to the call of the literal demons within himself?

On May 23rd, renowned writer Andy Diggle and high-octane artist Stephen Segovia – as well as superstar artist Adam Pollina (X-Force) – present a long-awaited moment in the epic saga of a comics icon and bring Shadowman raging back to the forefront of the Valiant Universe in SHADOWMAN #3, as “FEAR OF THE DARK” unleashes a finale of unthinkable cosmic proportions – featuring covers by Tonci Zonjic (Lobster Johnson), Renato Guedes (Wolverine), Juan José Ryp (BRITANNIA), and Greg Smallwood (Moon Knight)!

Plus: Catch up on Jack Boniface’s thrilling return to the forefront of the Valiant Universe on April 25th, when the SHADOWMAN #1 SECOND PRINTING and SHADOWMAN #2 both descend on comic book stores at once! Writer Andy Diggle’s epic two-year plan for the SHADOWMAN mythos begins with “FEAR OF THE DARK,” a tense and gripping three-issue introduction pushing Jack Boniface to the farthest edge of fear itself…and into a startling fight for survival as Shadowman takes command of the birthright he was born to uphold! 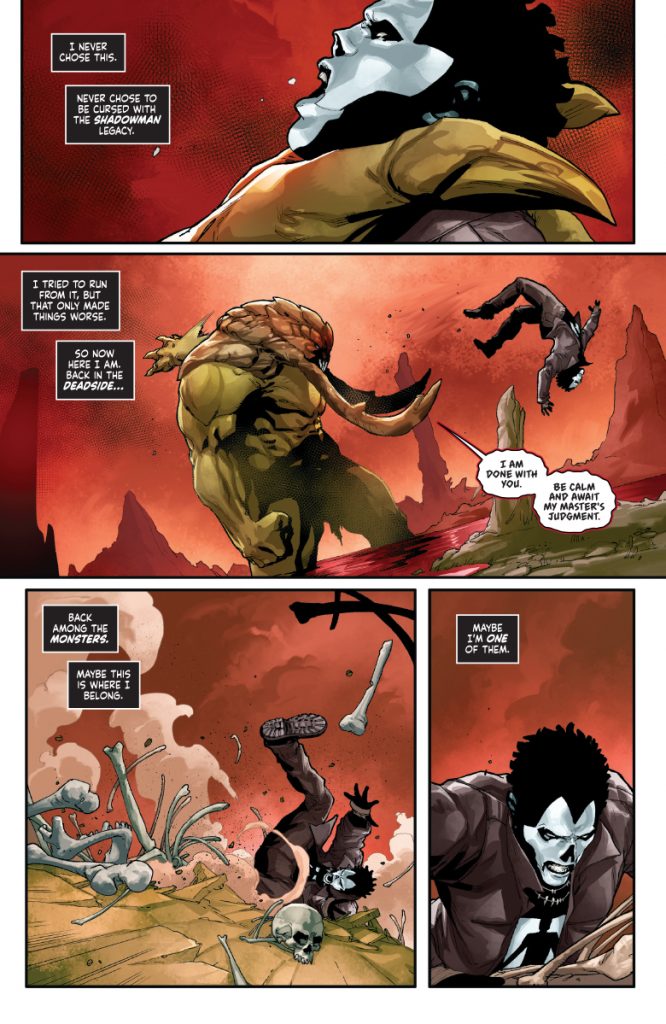 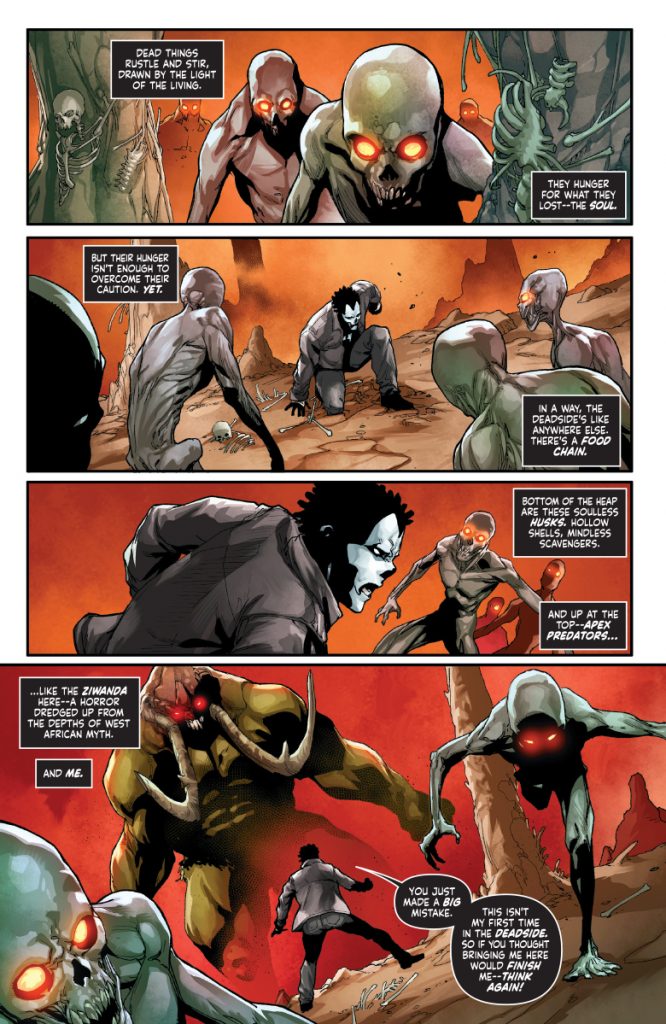 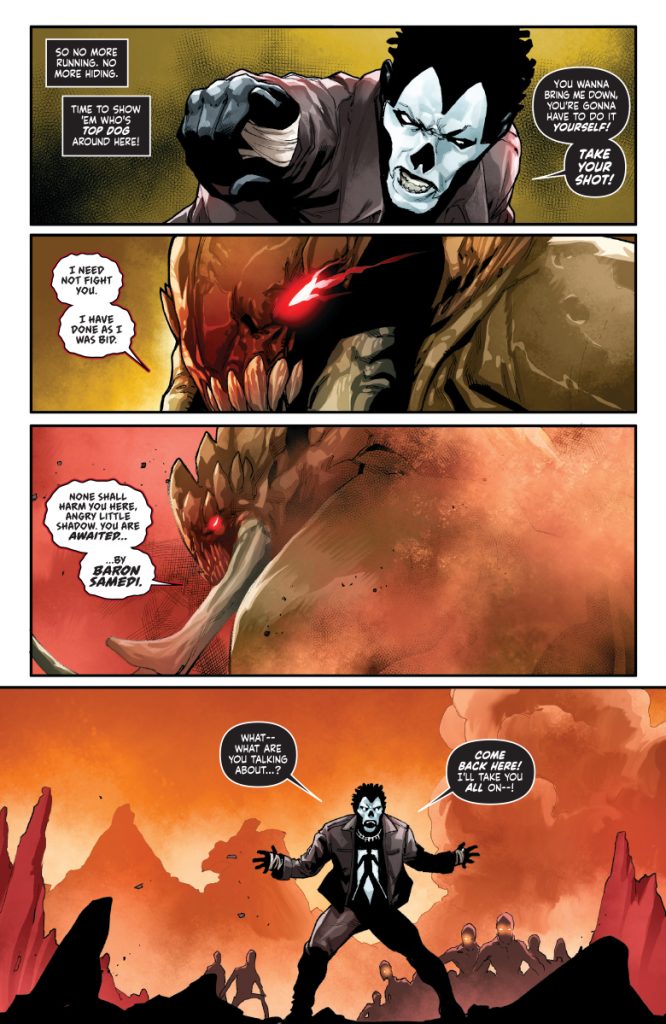 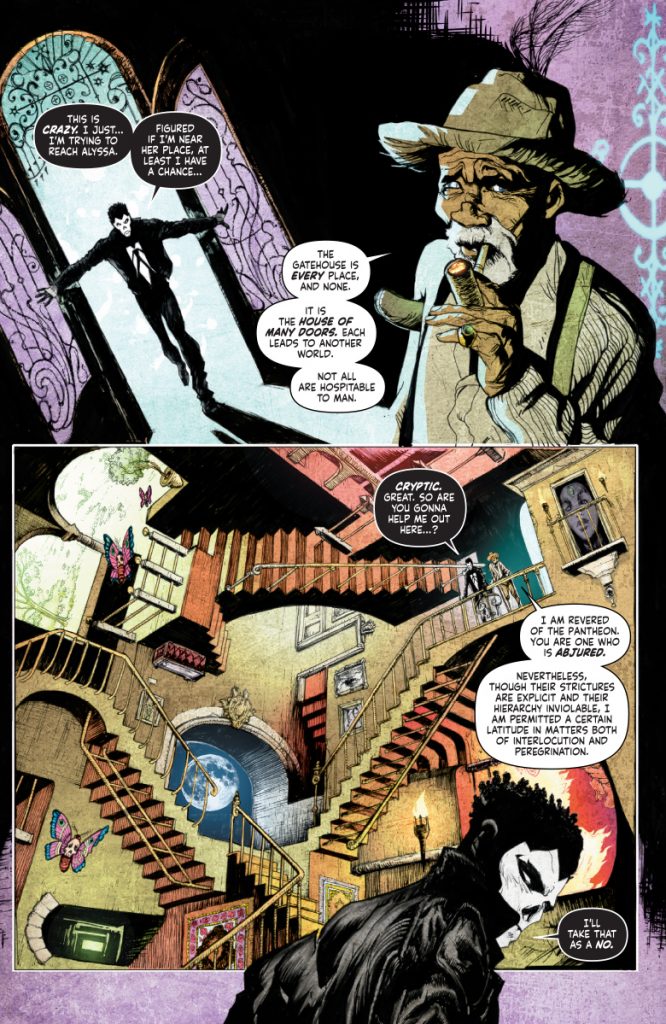 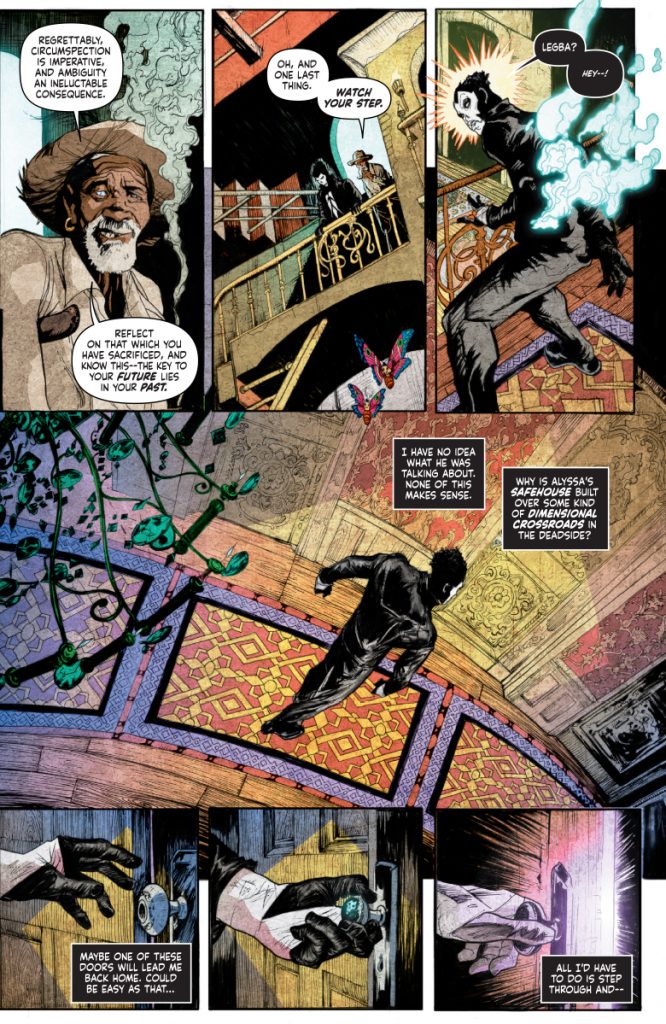 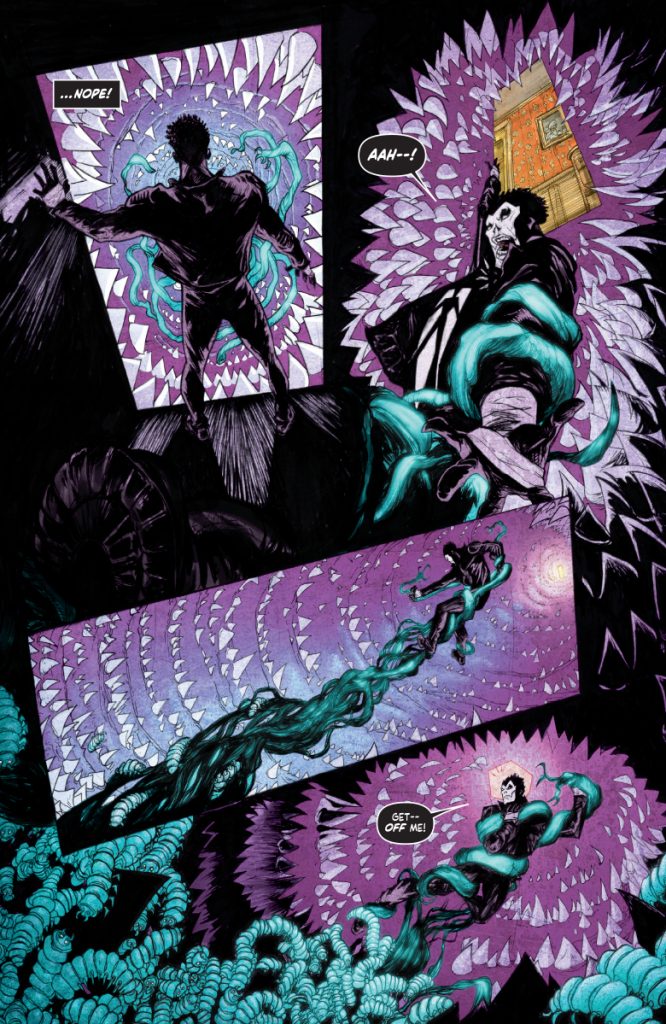 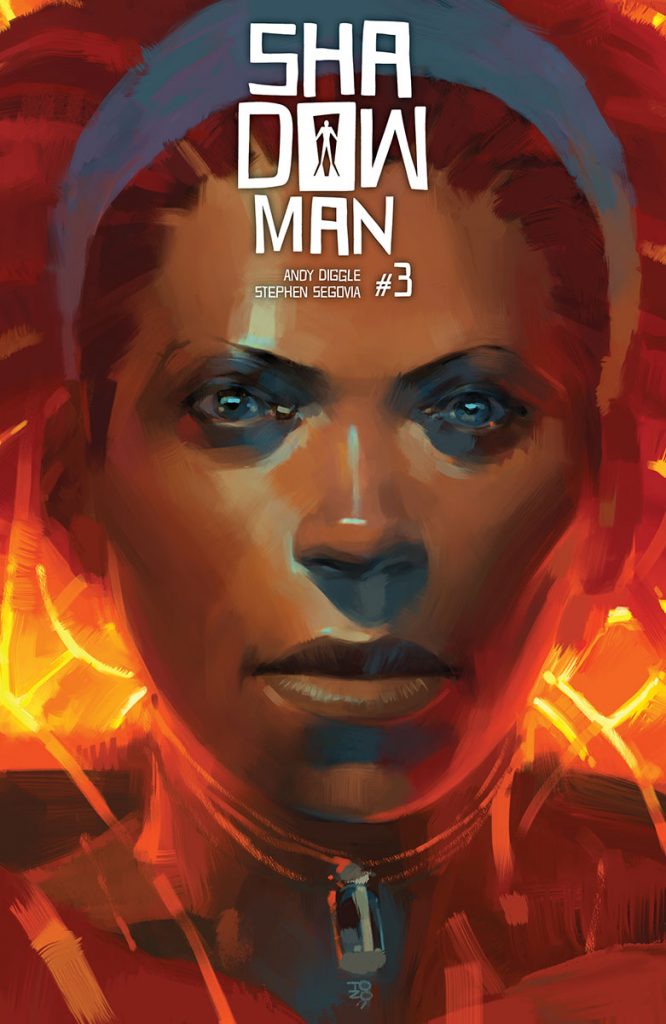 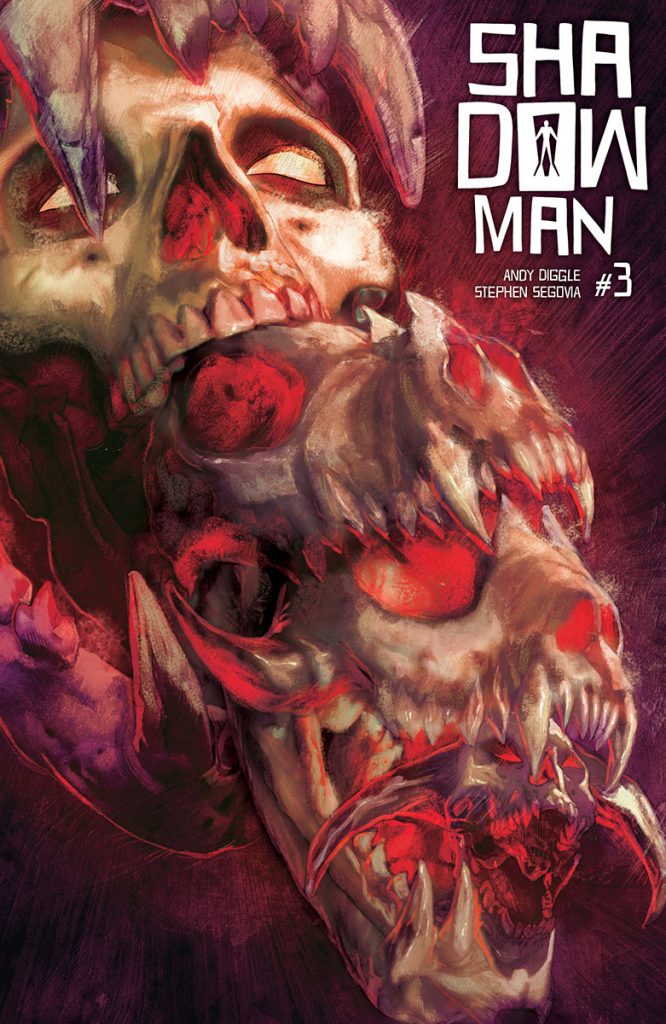 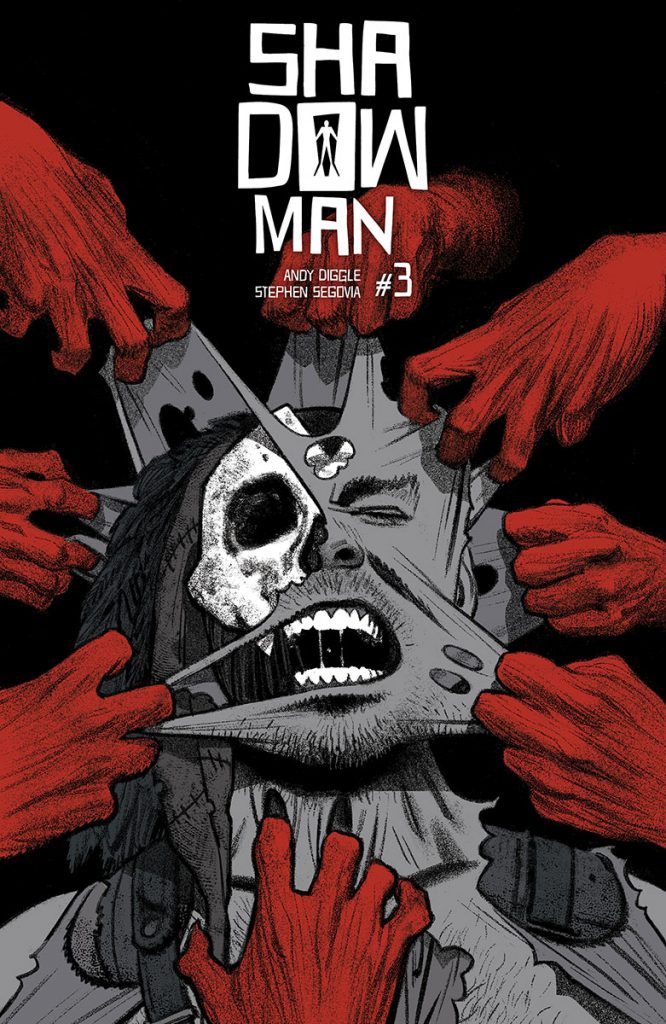