In the trenches of World War I, a new kind of superhuman was born.
Formed by secret and illegal chemical weapons, this empowered generation is just starting to come of age. Some fight against injustice, others spread terror.

Now, in 1938, on the eve of War, they have risen to take control of the capital cities of Europe.  Above the law, above human authority, these strange metahumans capture the imaginations of the public even as they baffle scientists with their impossible powers. The battles between them are titanic, legendary, and larger than life.

But a new, even more powerful threat is looming, one that could yet erase them from existence and shift the balance of power, as Europe becomes a battle-ground for different political and ideological factions. It is a time that tests allegiances and forges new alliances.  This is how the superhumans of Europe were born… and this is how they died. 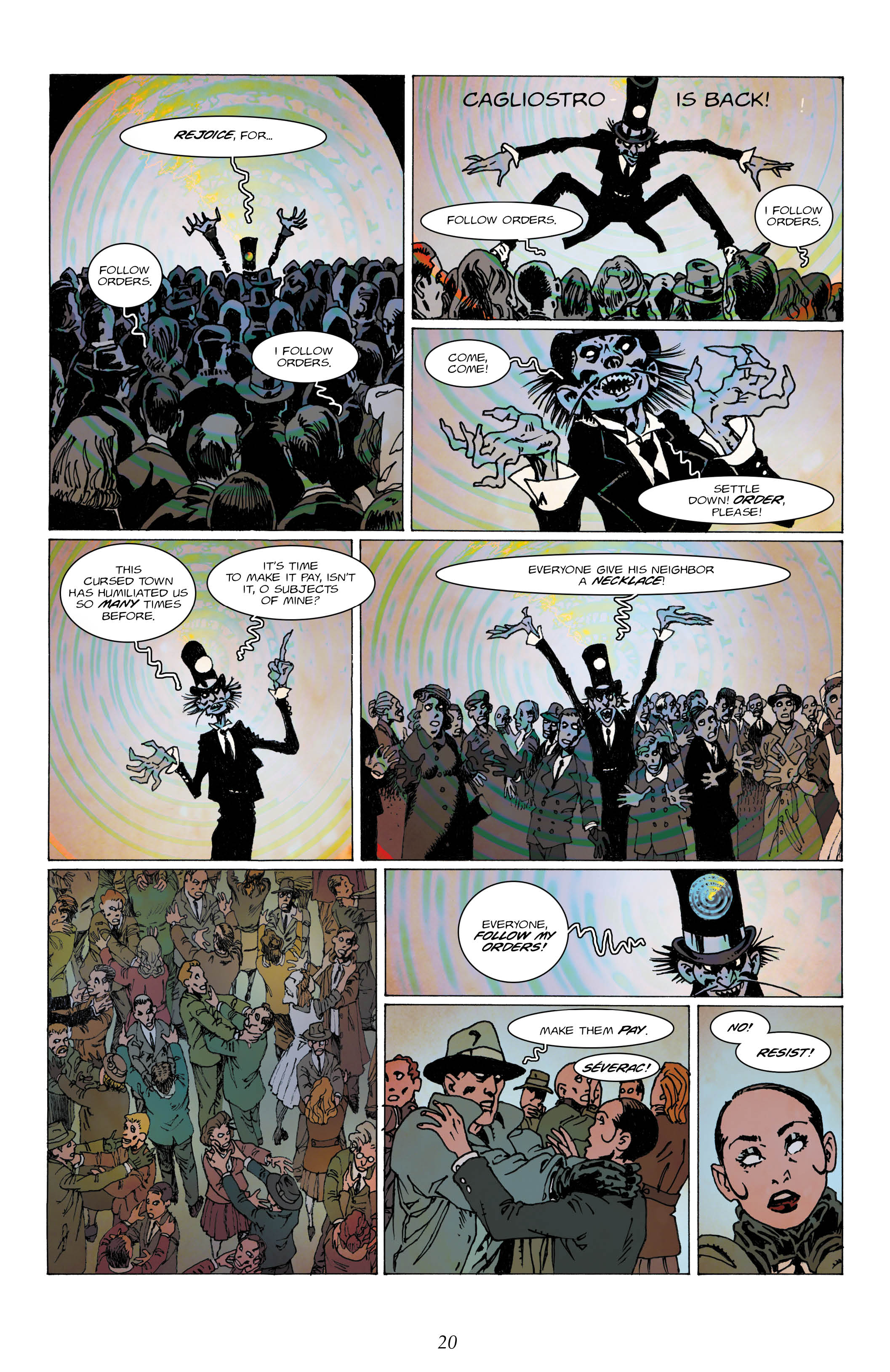 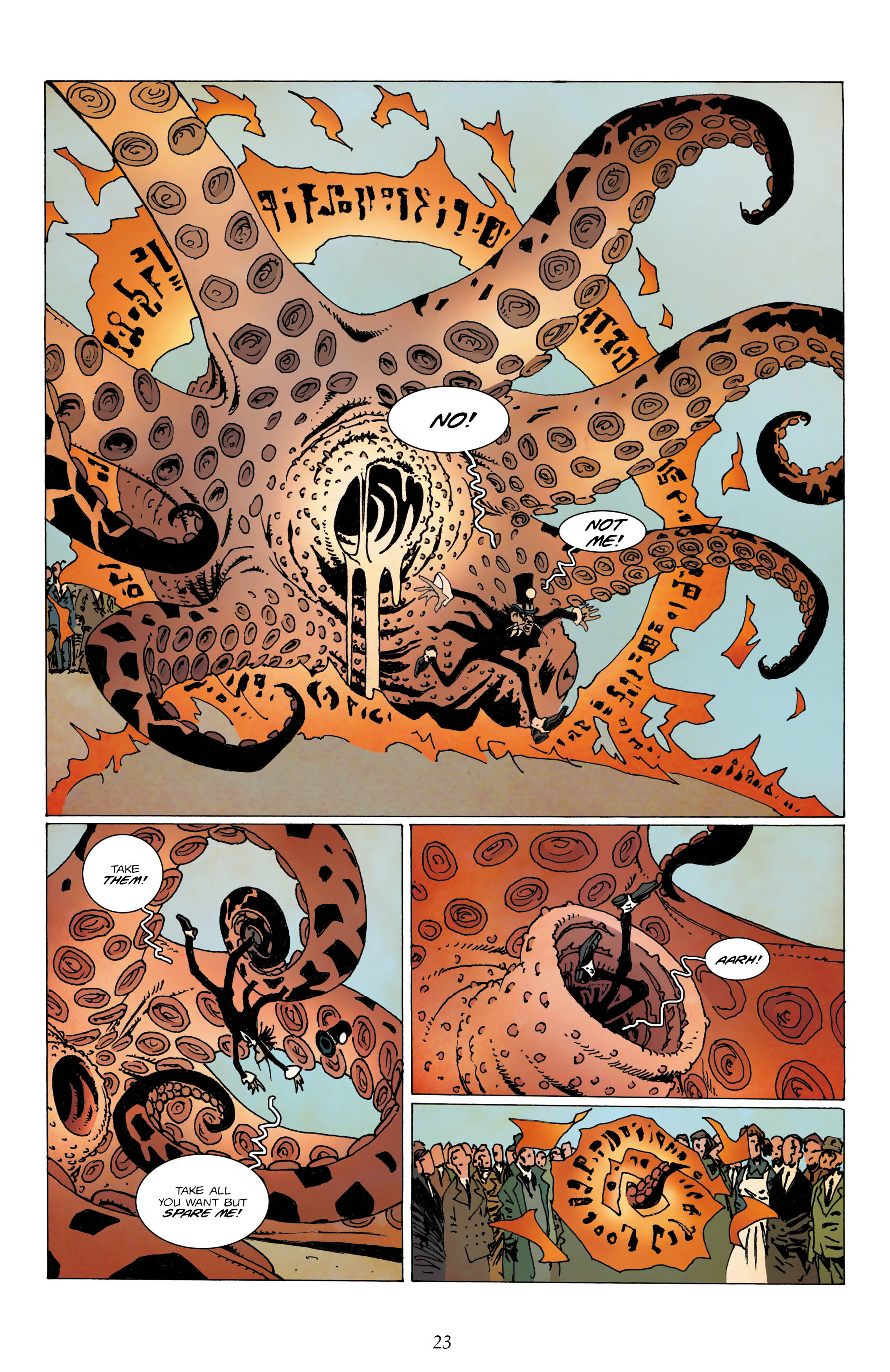 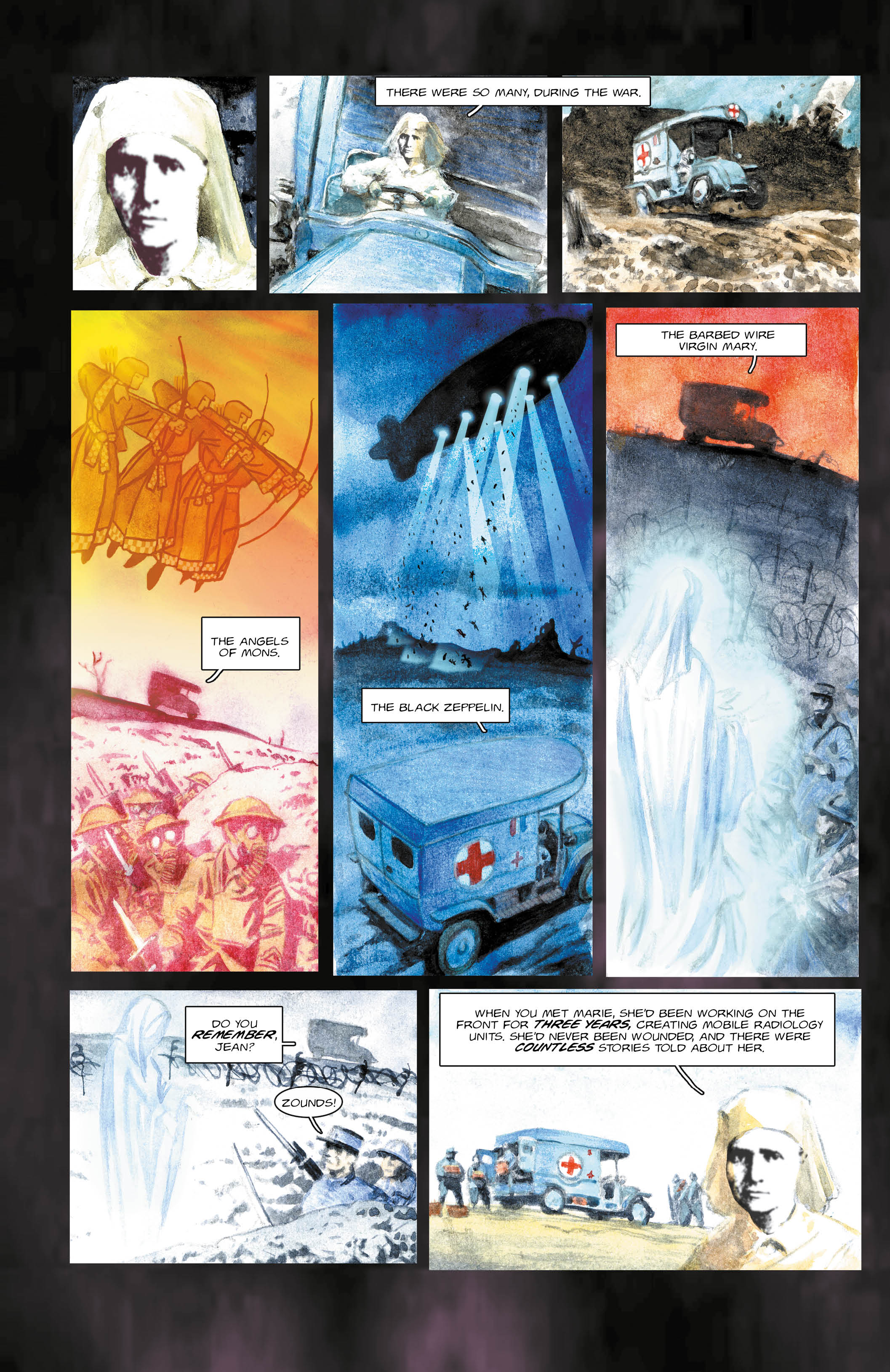 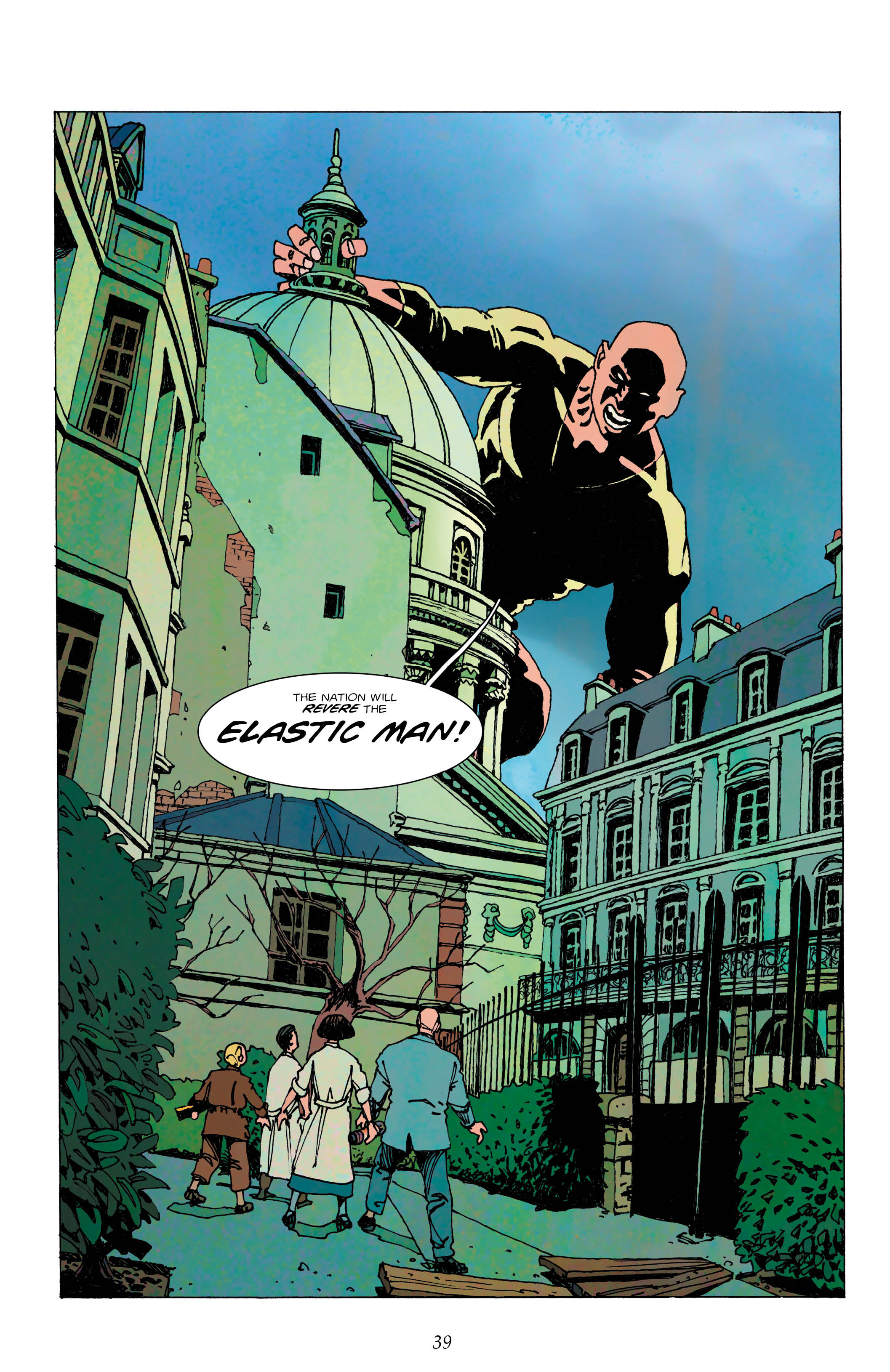 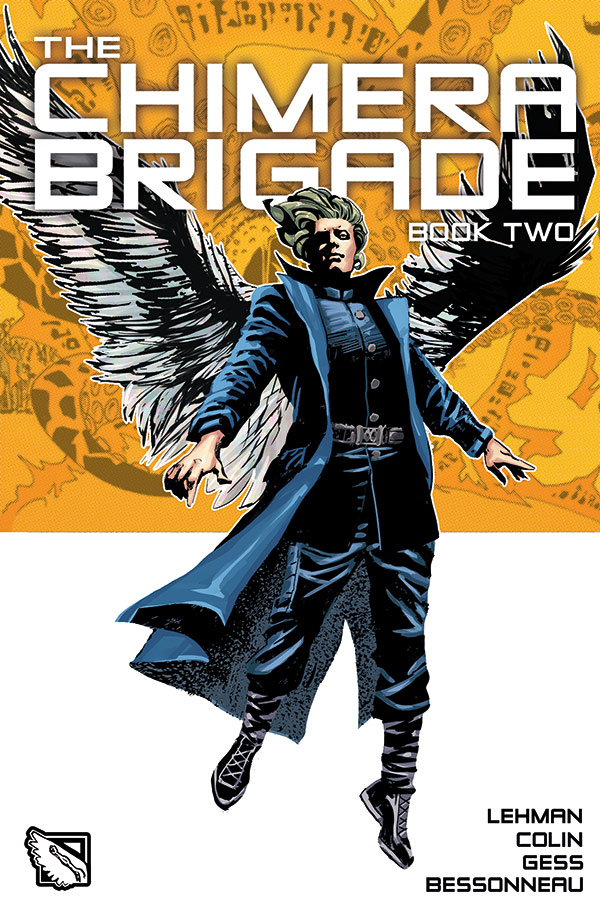