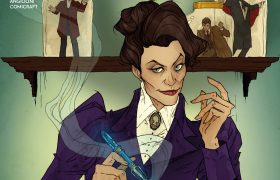 Doctor Who Missy #3 from Titan Books NEW SERIES STARRING THE DOCTOR’S DEADLIEST ADVERSARY! With his devious wit, the Master has concocted a plan to open the door concealing the Key to Time – to travel back through his own timelines. 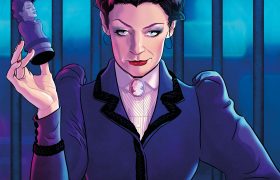 Titan Comics are excited to announce that this April will see both the launch of a brand-new series in the Doctor Who comics line as well as the comic debut of one of the Doctor’s darkest nemeses in Missy #1. Following on from the huge success of the Doctor Who Comic crossover adventures, starring the […]