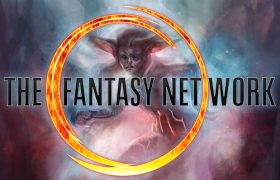 The Fantasy Network, a joint venture of Arrowstorm Entertainment (The CW’s The Outpost), The Forge Studios (The Rangers), and Zombie Orpheus Entertainment (JourneyQuest) invited their audiences to early access at Gen Con Indy 2018. It is now available to the public. The Fantasy Network is a freemium SVOD service with a mission to make creator-owned […] 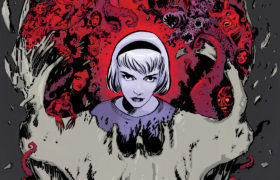 Get ready for an intense look into the world of magic and witchcraft with THE CHILLING ADVENTURES OF SABRINA, a new one-hour dark drama/horror project based on the classic Archie Comics character. The new project is eyed to debut in The CW’s 2018-19 television season as a companion to RIVERDALE. The new show will be written by Archie Comics […] 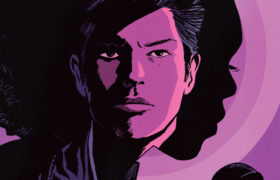 RIVERDALE #5 Set in the same universe as the hit CW series, this issue gives us a peek into what makes Riverdale High hot-shots Reggie Mantle and Josie McCoy tick. Reggie’s used to getting what he wants, and sets his romantic sights on the lead singer of the Pussycats. But when Josie turns him down, […] 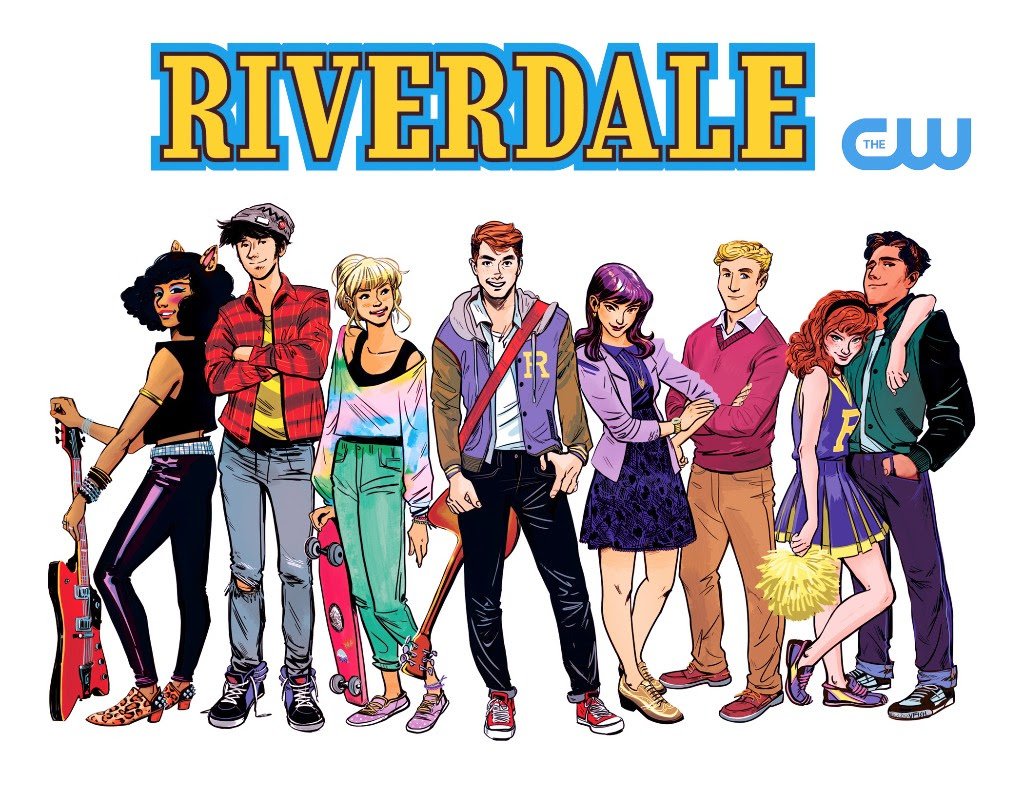 The one-hour drama will be written by Archie Comics Chief Creative Officer Roberto Aguirre-Sacasa and produced by Warner Brothers Studios and Berlanti Productions and has been described as a subversive take on the classic Archie mythos. Greg Berlanti, Sarah Schecter, Jon Goldwater, and Roberto Aguirre-Sacasa serve as executive producers. The live-action series offers a bold, […] 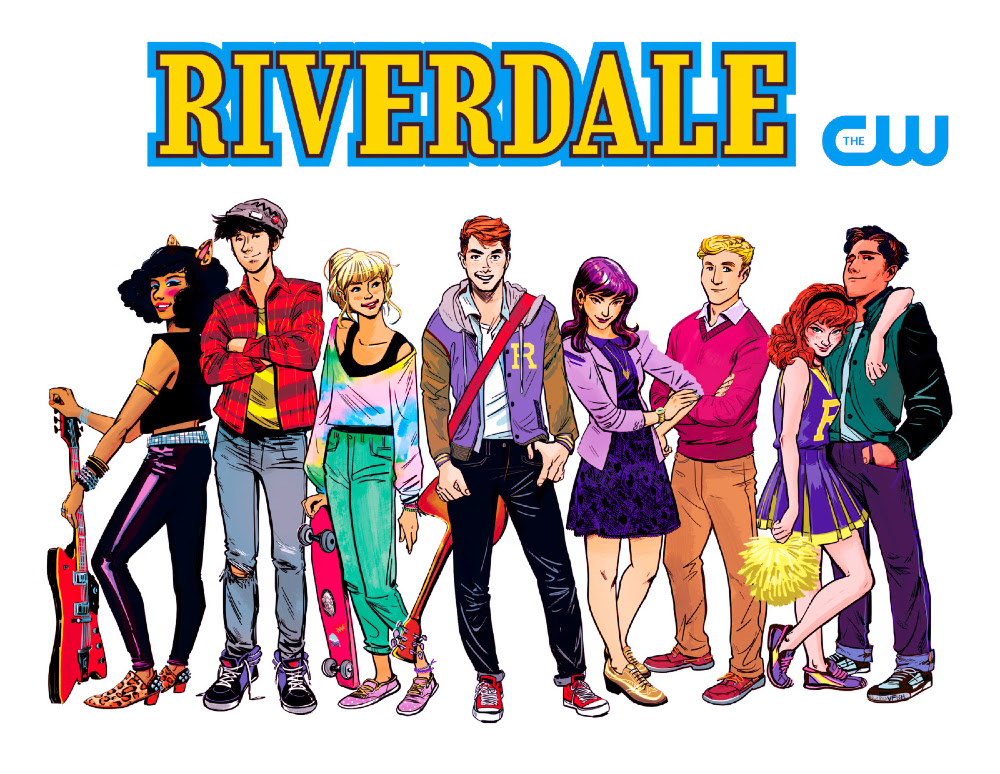 Time-traveling rogue Rip Hunter must assemble a disparate group of both heroes and villains to confront an unstoppable threat to the planet…and to time itself. DC’s Legends of Tomorrow is coming soon to The CW.