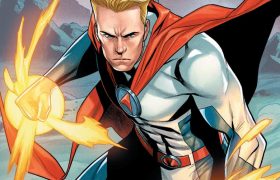 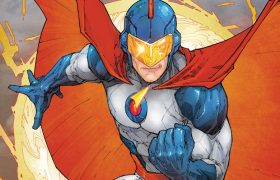 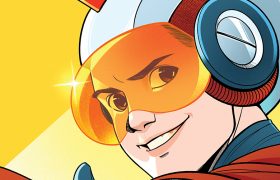 Meet the Valiant Universe’s brand-new superhero: DOCTOR TOMORROW! This February, teenage hothead and star athlete Bart Simms will come face to face with the Valiant Universe’s greatest hero… himself! The action-packed adventure is by rising star ALEJANDRO ARBONA (contributor to the Eisner-Award winning anthology Love is Love) and awe-inspiring artist JIM TOWE (Spider-Man/Deadpool, Youngblood). Will Bart and Doctor Tomorrow be able to save the […]