The Dominus is the story of six childhood friends who reunite as adults and embark on an adventure to protect the Holy Grail from the Antichrist. Through their adventure, they are drawn into the eternal struggle between good and evil, face death, and become ‘blessed’ with unique abilities and powers. The Dominus is a 96 page full color original graphic novel. It is intended for mature audiences with violence and mild profanity.

The story picks up on the night of a reunion between the six friends who grew up together at Saint Christopher’s Orphanage in Long Island, New York. They are reminded of a story from their childhood involving a hidden land inside the Himalayas where the Holy Grail was kept in secret, guarded by an ancient race called the Peregrinus. Upon hearing that name, memories are triggered among the group involving incredible things they could do as children while at the orphanage.

As the group tries to make sense of these new memories, they are joined by their old priest who implores them to go on a quest with him to the Himalayas, where they must become the frightening power of good to protect the Grail from an ancient evil that seeks to possess it.

Now in INDIEGOGO at www.indiegogo.com/projects/dominus the project is picking up steam and looking forward to new fans!

Created and written by Daniel Thompson
Drawn by Eliseu Gouveia
Colored by Robert Reichert
Covers by Drew Moss
The Dominus is a 96 page full-color Graphic Novel priced at 25 USD. 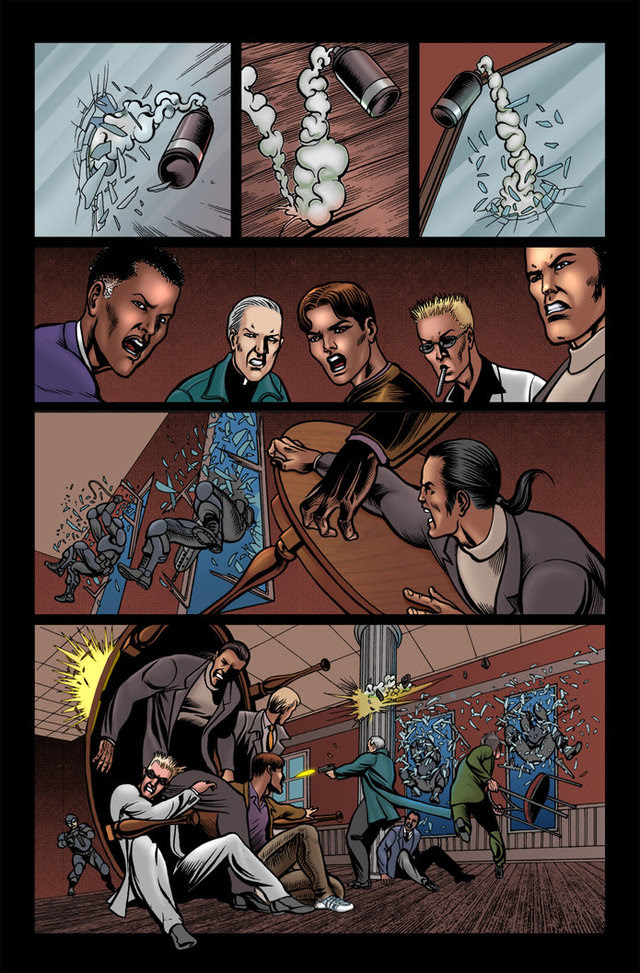 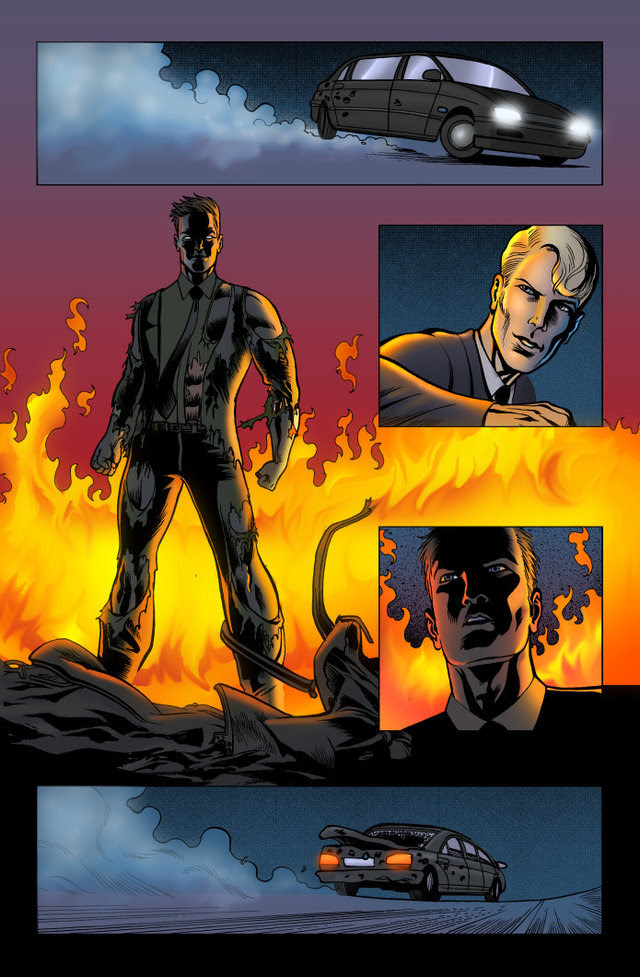 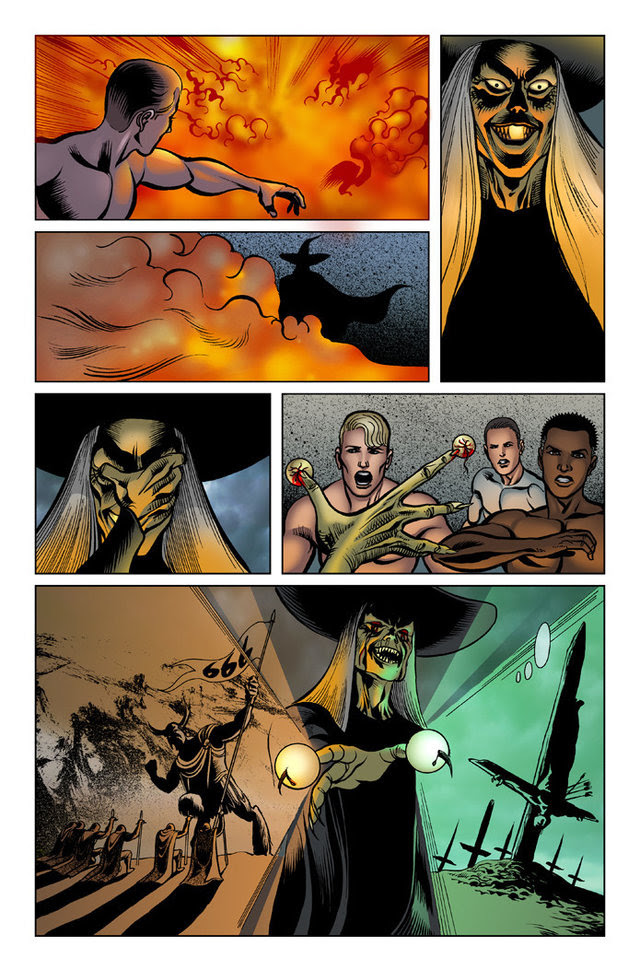 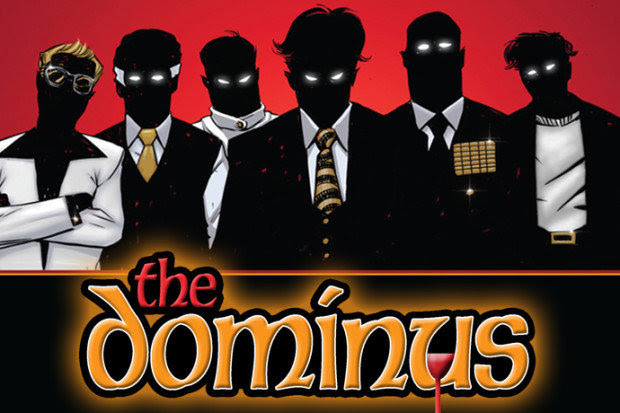 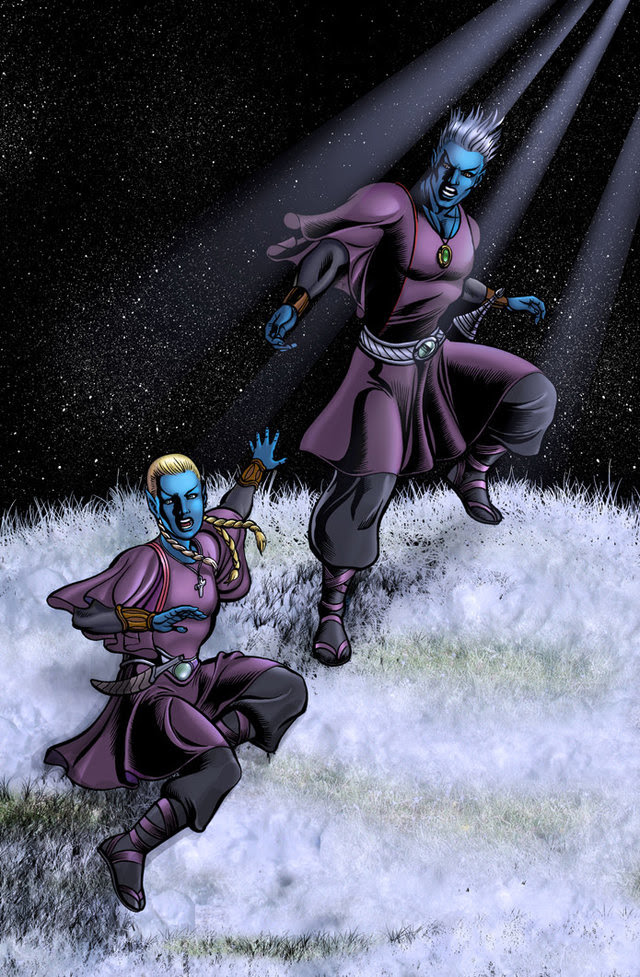