(New Bedford, MA/USA–January 12, 2018): The Inkwell Awards, began its 10th season anniversary by electing artists Aldrin Aw (aka Buzz) and Pat Broderick as new creator ambassadors to help further the group’s mission of public promotion, education and recognition of the art form of inking and ink artists in the US comic book industry.

Both ambassador artists are veterans of Marvel, DC and other publishers, illustrating covers and interiors of many popular characters. Broderick began his career in the 1970s, Buzz in the 1990s.

“It’s always thrilling to have two veteran and fan-favorite creators like Buzz and Pat accept our invitation to add further credibility and exposure,” said Inkwell Awards founder and director Bob Almond. “I grew up enjoying Pat’s work. It’s been wonderful the last few years seeing him and his wife Pat return to convention touring, working on commissions and being back on comic assignments. He has been nothing but respectful of our mission and supportive of our non-profit. Buzz, meanwhile, has been a top professional and prolific Inkwell donor over the years. I was pleasantly stunned last year when, unsolicited, he offered to join us as a Special Ambassador to assist with fundraising and maximize those efforts. Buzz’s massive show exposure, his recognition, contacts and influence make him a worthy and extraordinary asset to us. With improved funding and resources, we can aspire to accomplish more than ever before.”

The Inkwell Awards is the only existing official 501(c)(3) non-profit organization whose mission is to educate and promote the art form of comic-book inking, as well as annually recognize and award the best ink artists and their work. Now approaching its 10-year anniversary, the organization is overseen by a committee of industry professionals, and assisted by various professional ambassadors and contributors. They sponsor the Dave Simons Inkwell Memorial Scholarship Fund for the Kubert School and host the Joe Sinnott Hall of Fame Award. 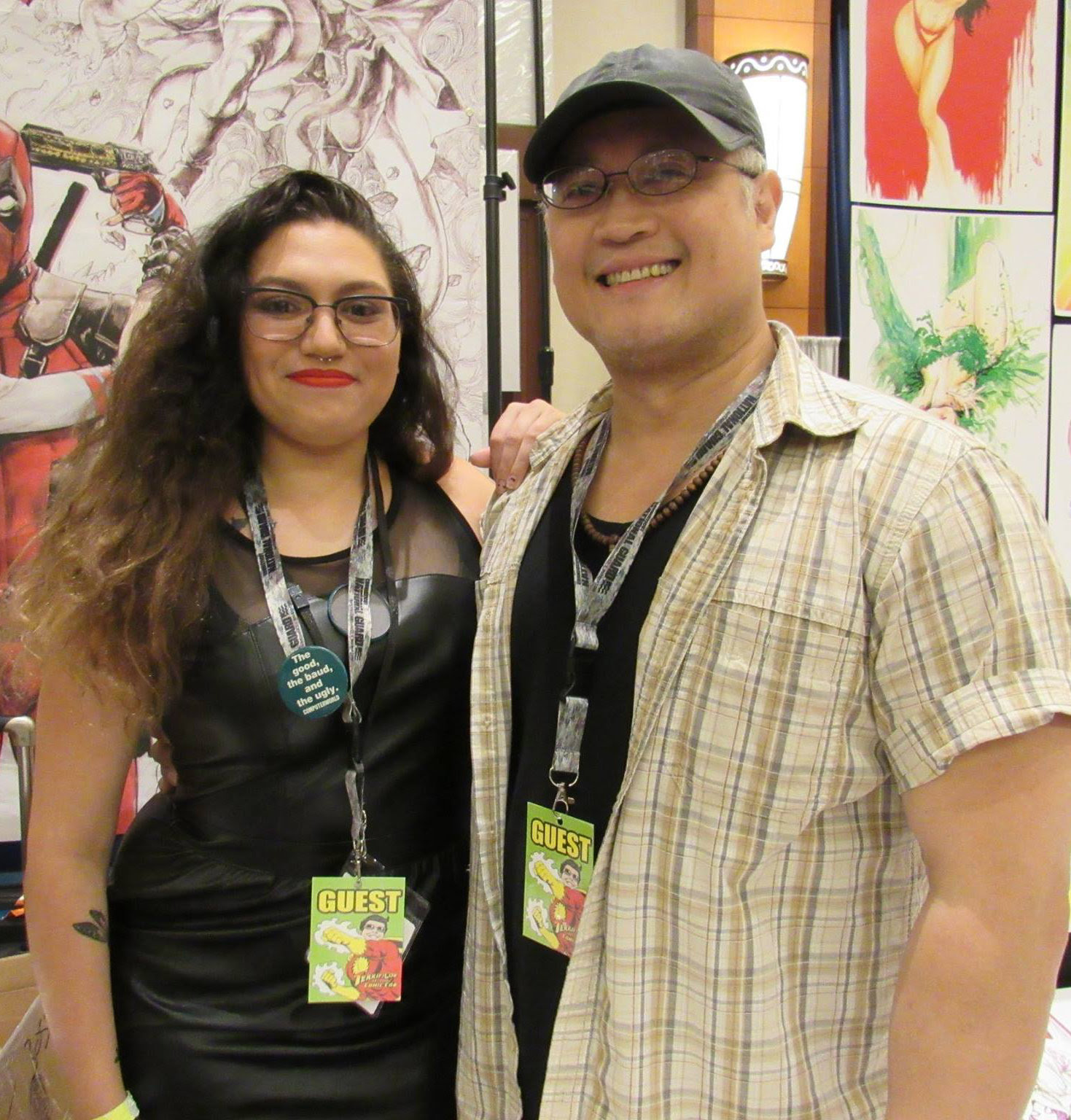 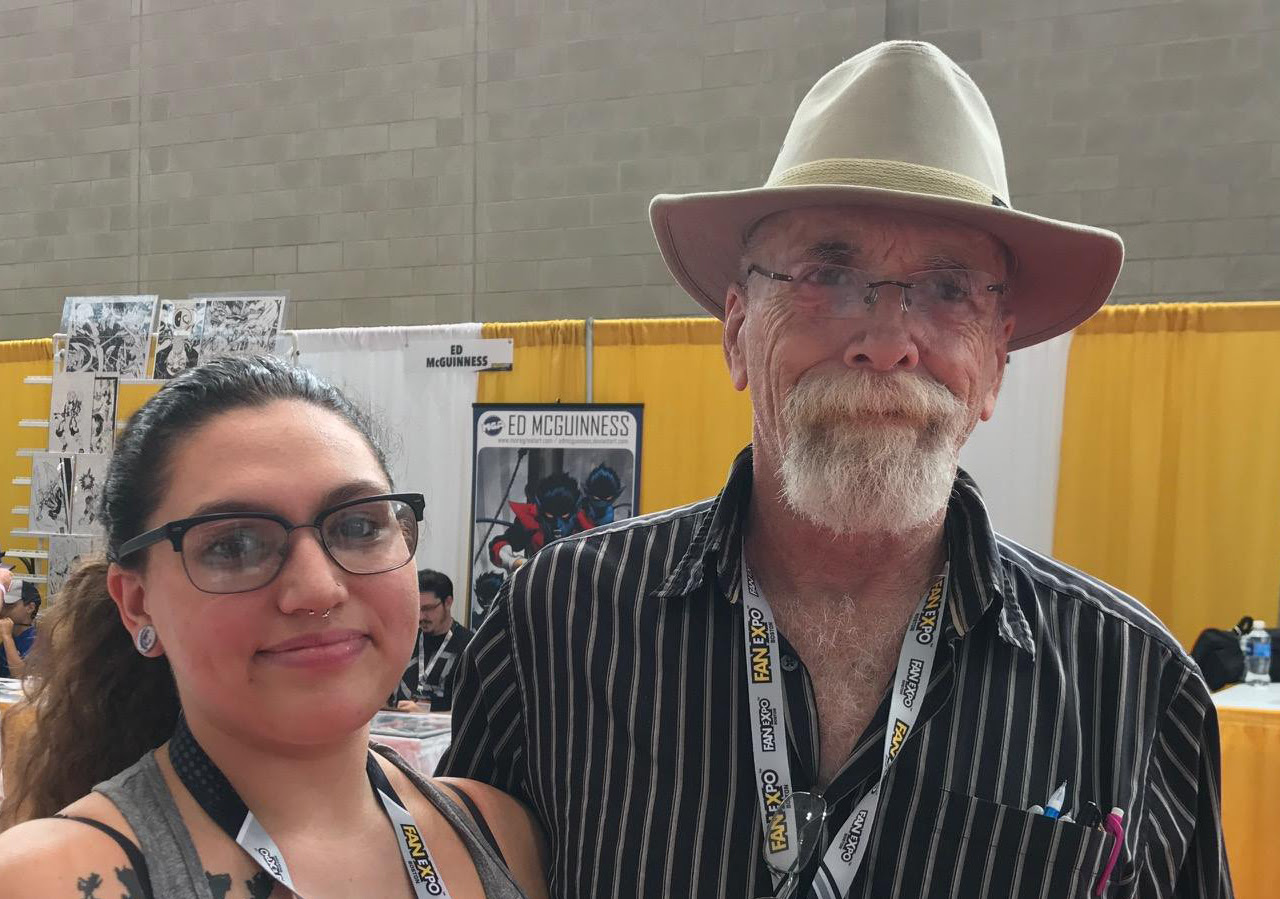