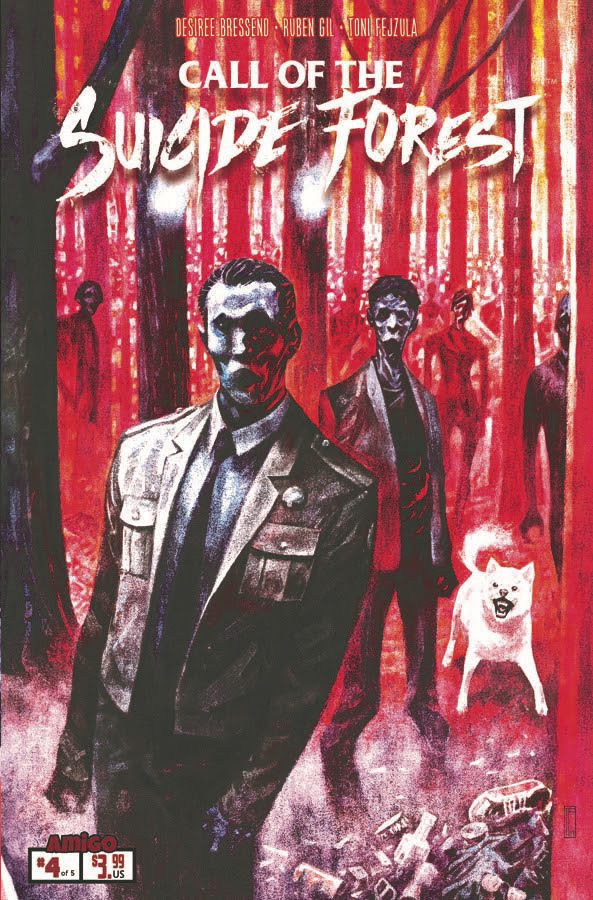 In the intricate woods teeming with nightmares and apparitions, ranger Ryoko has to face her past, but this time her faith is lacking. Portia, the suicidal young woman, has to face a vital decision. Although in any case, the forest calls them both, and will not cease to call them until keeping them both into its dark heart.

This miniseries is the sequel of the acclaimed graphic novel The Suicide Forest, written by El Torres with art by Gabriel Walta, masterfully written by Desiree Bressend with the artwork by Ruben Gil, but it can be read independently. And this time, a Retailer incentive cover, served 1:10, by maestro Pasqual Ferry! 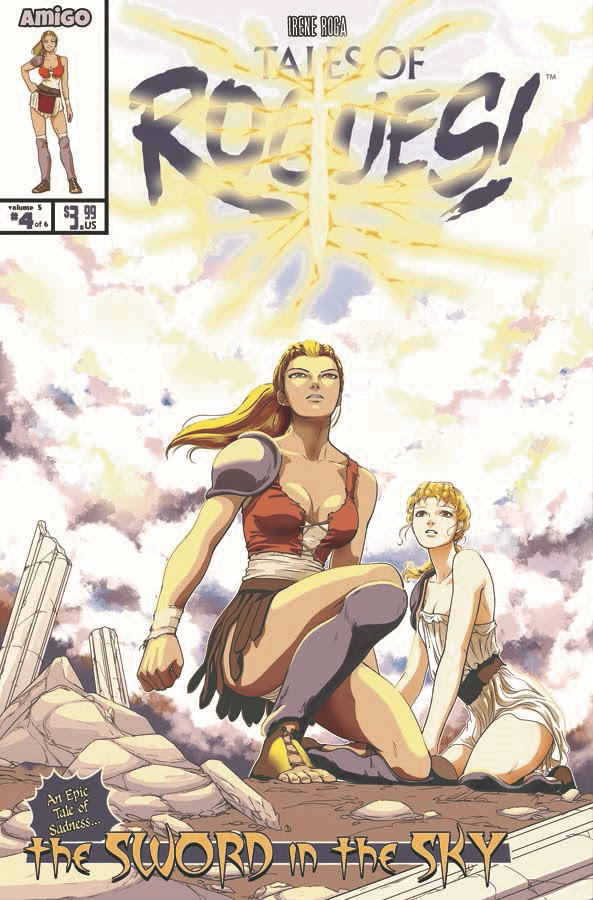 Want to read more stories about Bram and Weasel? Tales of Rogues! are auto-conclusive comics by new, emerging hot artists!

Bram is missing! Weasel is on her way to the rescue! But something stands in her way.  She must demonstrate her skills to the most demanding mermaid audience… or die! And we’re not talking exactly about rogue skills… 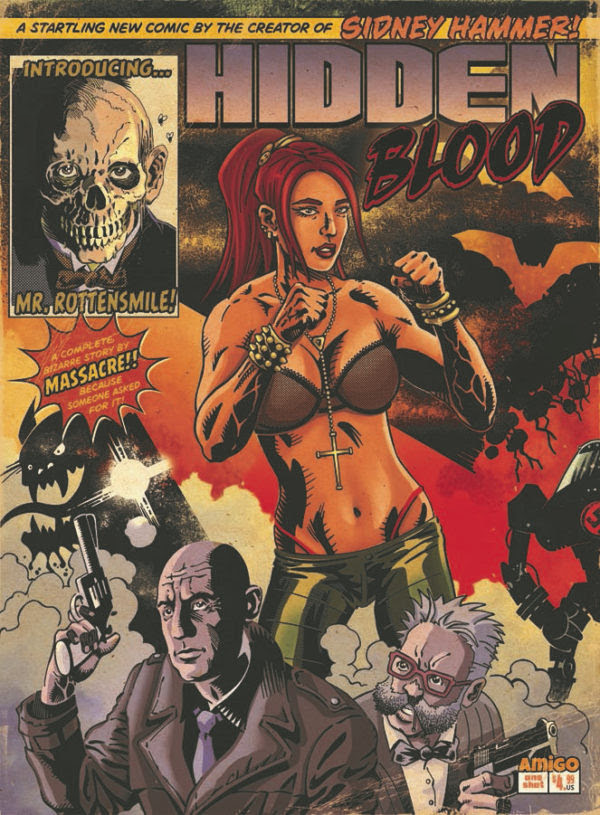 Phil is a Nazi hunter. Clarice is a professional MMA fighter and nightclub dancer. They don’t work together because Phil’s work requires him to fight deranged Nazis, mad scientists, and big robots… and Clarice has to fight her way to escape from a vampire master and his evil cohort! The creator of Sydney Hammer, Massacre, brings us another over-the-top, white-knuckle, grindhouse tale! 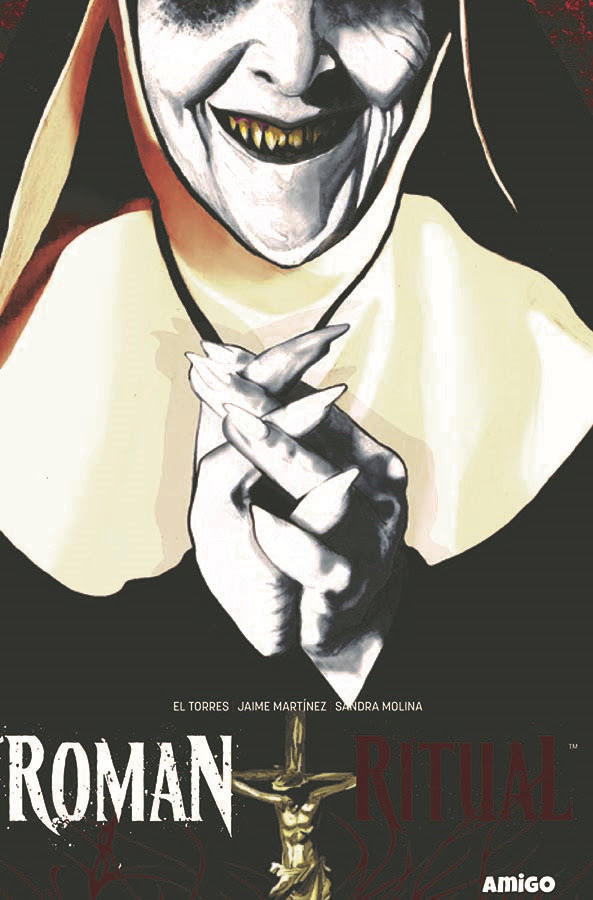 From the master of Horror El Torres and art by Jaime Martínez! Self-exiled priest John Brennan, a troubled exorcist, is summoned to Rome to stop an ancient evil spreading within the Holy See itself. A revolutionary story about possessions and exorcisms, with ties to the church’s shady past, and a man, almost helpless and alone before the evil that would bring the end of the Catholic church.

“Roman Ritual has an excellent pacing that uncomfortably keeps you mesmerized and eagerly turning the page. ”
–Mike Peluso, ComicMonsters

“El Torres is perhaps the most underrated horror comic writer working today. He comes at every subject he takes on with an edge that’s sharp and deadly that you never quite see coming. Roman Ritual is no exception.”
–Stephanie S. Gray, Horror Network