The legendary detective returns in a new noir tale!

Buckle up for a high-stakes crime adventure as co-writers Alex Segura and Michael Moreci along with artist Thomas Pitilli and colorist Dee Cunniffe bring DICK TRACY back to comic books in April 2018!

The earliest investigations of one of pop culture’s most iconic detectives will be explored in the new ongoing series that promises to blend the classic Dick Tracy style that readers know and love with a modern and dark noir feel.

“Dick Tracy has always been a character that stands shoulder to shoulder amongst the best–Superman, The Shadow, Conan the Barbarian, Spider-Man, you name it,” said co-writer Michael Moreci. “There’s been so many great Dick Tracy stories over the past 75 years, and that’s such a testament to his versatility, his amazing–unbeatable–rogues gallery, and what he represents.”

“The first arc of the series is going back to square one – as we explore the very early days of Dick Tracy’s time in The City, soon after the second World War,” said co-writer Alex Segura. “While everyone is familiar with the established, confident and heroic Tracy, we wanted to give readers a chance to see how all that came to be, and how his Rogues first reared their ugly mugs.”

Segura and Moreci will co-write the new series and are joined by artist Thomas Pitilli (RIVERDALE), colorist Dee Cunniffe and letterer Jack Morelli.

“I’m so psyched to be working on such an iconic character,” said Pitilli. “Alex and Mike have dreamed up a version of Dick Tracy that will surely excite new readers and life long fans alike! This gritty crime drama is a new genre for me and I’m already having fun stretching my artistic abilities.”

Dick Tracy’s new adventures begin April 11, 2018 when the world famous detective investigates a deadly shooting that bears the fingerprints of a menacing killer known only as Flattop. Are you ready to join Dick Tracy on his newest case? 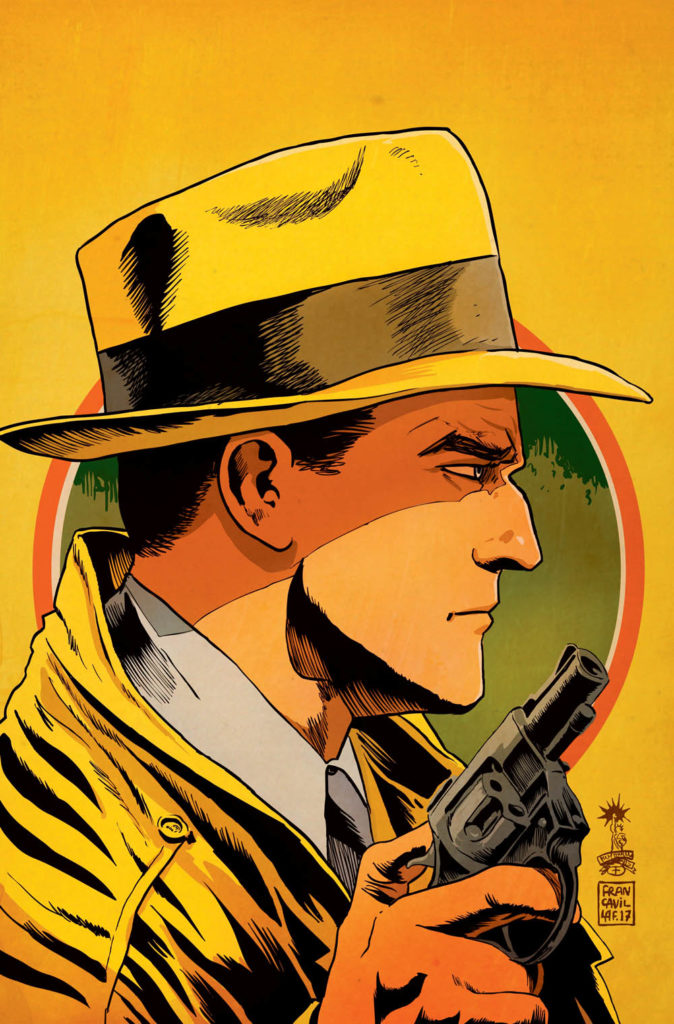 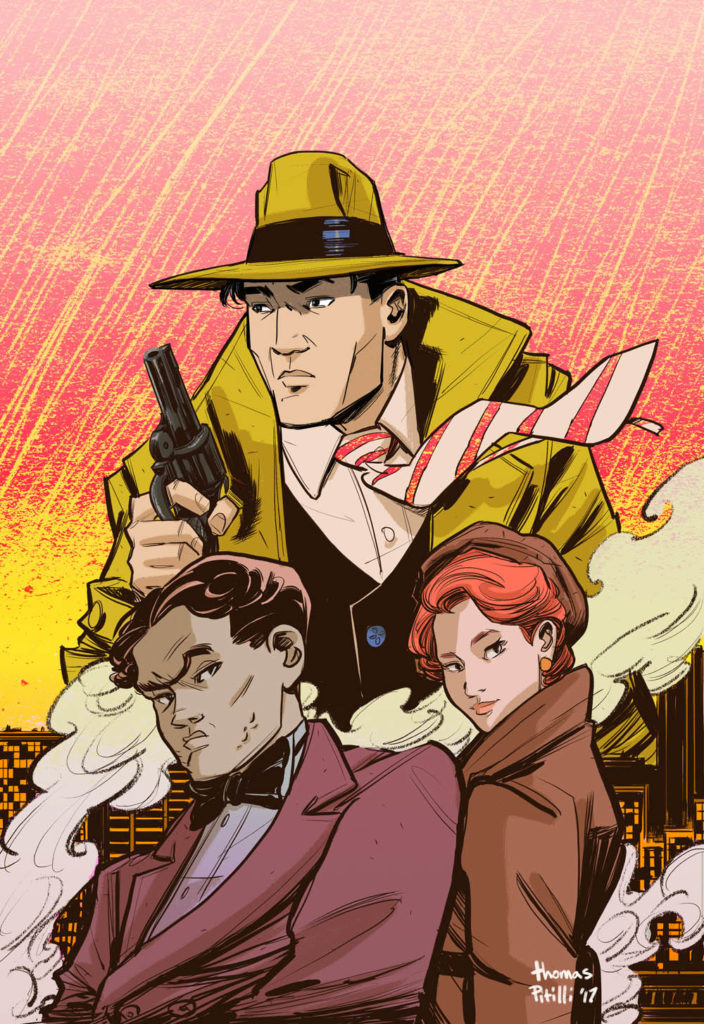