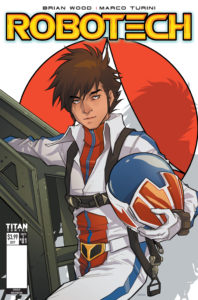 Titan Comics are thrilled to reveal variant covers and full creative team details for Robotech #1 – the influential anime classic returns this July 26 with a brand-new ongoing series packed with new shocks and surprises!

First airing in the USA in 1985, Robotech was the gateway to anime for many fans – capturing their imagination with its epic generational storyline involving war, romance, and, of course, the transforming Veritech fighters that defend the Earth against extra-terrestrial attacks.

Produced by Harmony Gold USA, the original 85-episode series delved into humanity’s struggle against a series of alien invasions, from the gigantic Zentraedi to the mysterious Invid, battling for control of advanced alien technology that crash-landed on Earth.

Robotech #1 hits stores and digital platforms on July 26 and will be able to order from the May edition of PREVIEWS (July Shipping). 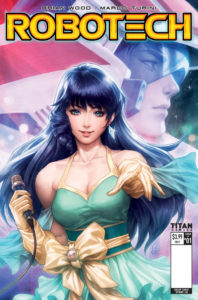 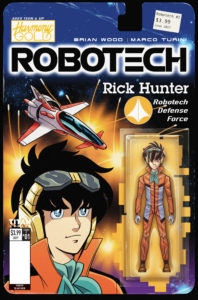 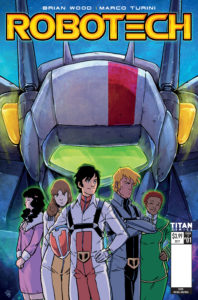 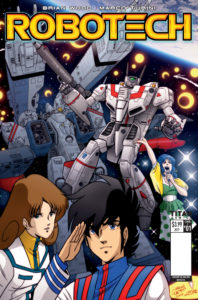 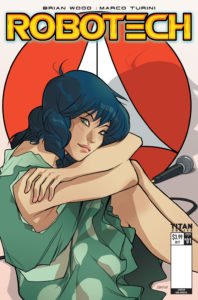