This winter, freedom fights from the shadows…

The year is 2017…and, in the Communist-occupied streets of New York City, oppression and violence lurk in every shadow. But when the global Soviet Union targets the Statue of Liberty for destruction, there will be Hell to pay…and Jack Boniface has come to collect. As Shadowman, Jack will resurrect the sacred power of his people…and raise an army of the dead to meet the Russians where they stand. But even Shadowman’s revenant freedom force will find something to fear when the brutal Komandar Bloodshot and unstoppable Aric, Son of the Revolution arrive to crush liberty’s last sparks of life…and put down the dead forever!

“This is the story of New York City actively resisting the Soviets… In the opening pages of the issue, the Soviets make a huge symbolic gesture that Shadowman and the rest of the population of New York don’t take too kindly to, which is what kicks the story off,” writer Scott Bryan Wilson told Multiversity Comics. “It’s here where we explore some of Shadowman’s backstory in the Stalinverse, including what got him out of New Orleans and what got him in New York.”

To save the devastated and oppressed island of New York, Jack Boniface might just have to annihilate it first – by leading an army of Deadside-spawned monstrosities onto the streets to fight the Soviets’ super-powered shock troops wherever they stand. But freedom fighters like the one they call Shadowman seldom get the happy ending they deserve…

Next, on January 18th, join the cause of Soviet righteousness as Valiant’s leading legend – the unstoppable X-O Manowar – becomes the supreme fighting force of the CCCP in DIVINITY III: ARIC, SON OF THE REVOLUTION #1 from acclaimed writer Joe Harris (Snowfall, The X-Files: Season 10) and Valiant-exclusive superstar David Lafuente (Ultimate Spider-Man)! 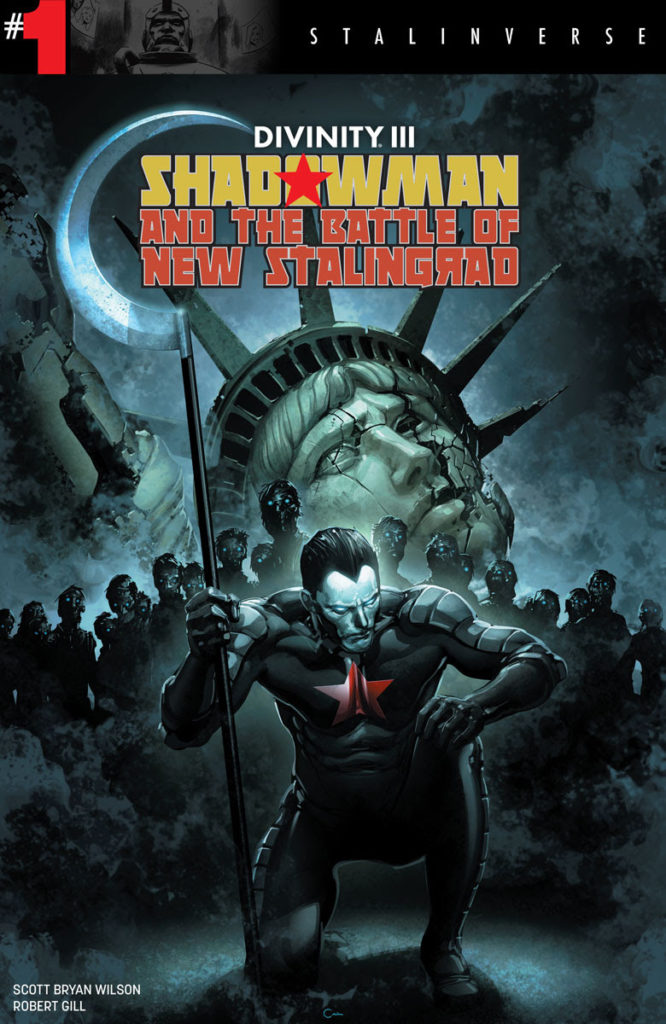 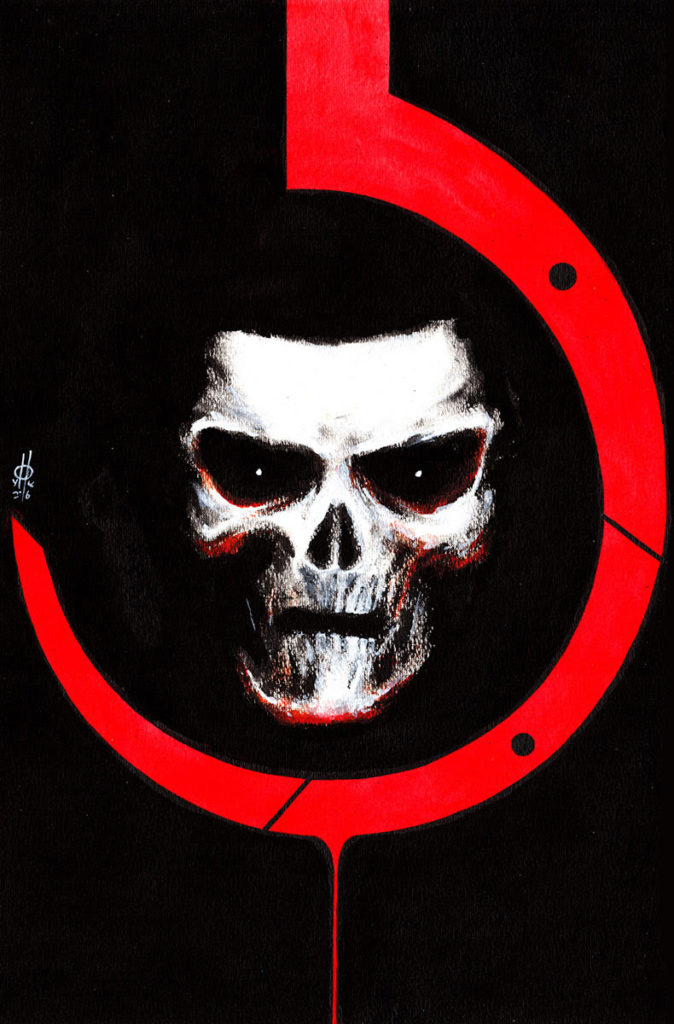 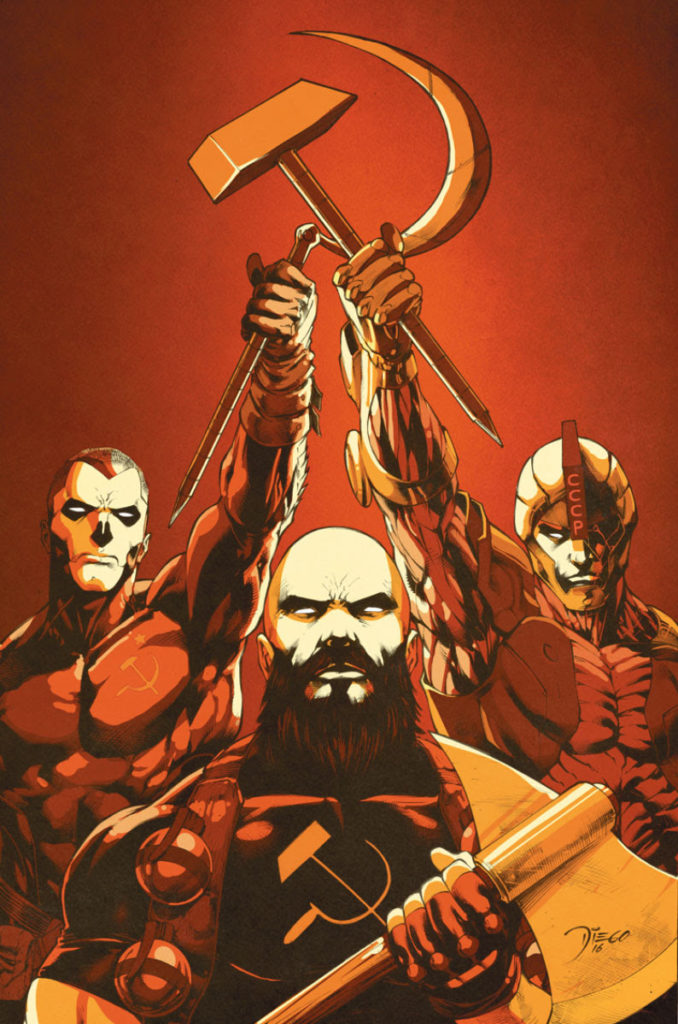