Writer Joe Tyler and prominent artist Carlos Granda come together with Zenescope Entertainment to deliver an action-packed adventure into the most dangerous place in the world: Monster Island.

Years ago, unbeknownst to the public, the U.S. government built a walled city on an abandoned island in the Pacific Ocean. The purpose of this city was to house an experimental testing facility for a multitude of monsters that had been captured over the years. But in 2012, disaster struck and the island was evacuated; it is now overrun by a bevy of terrifying creatures and beings. Yet something extremely valuable was left behind and now some very rich people want it.

Local comic shops are ordering Escape From Monster Island until January 11, 2015. Those interested in joining in this six-part, death-defying tale should use the following Diamond Order codes to reserve their copy: NOV151802, NOV151803, NOV151804, NOV151805. 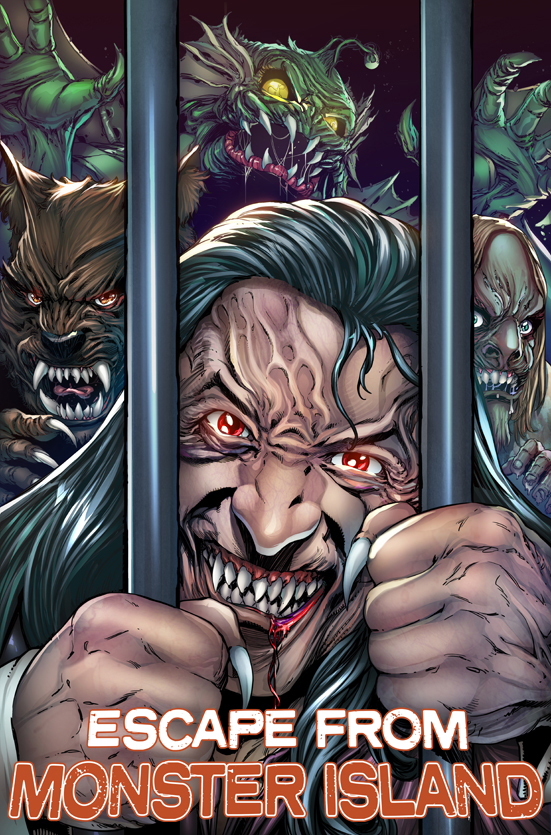 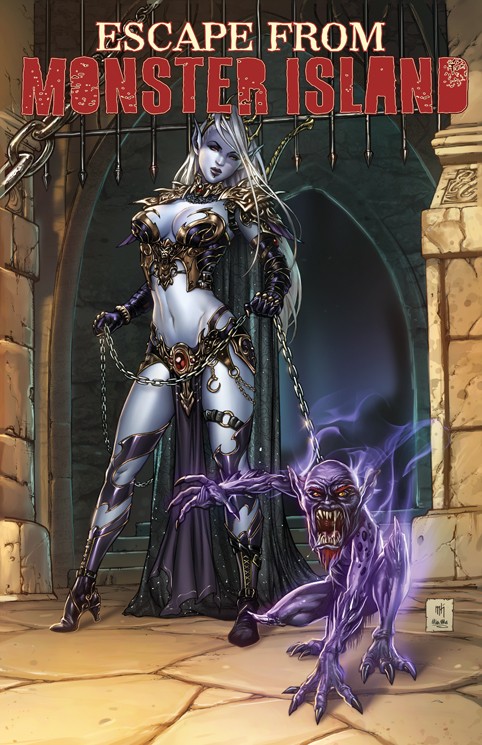 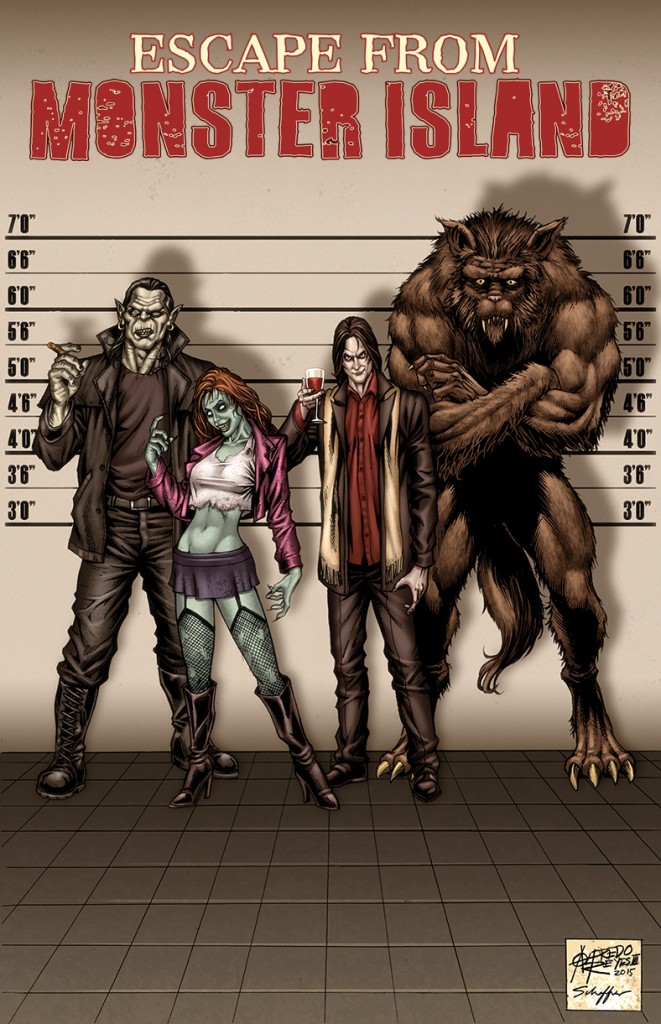 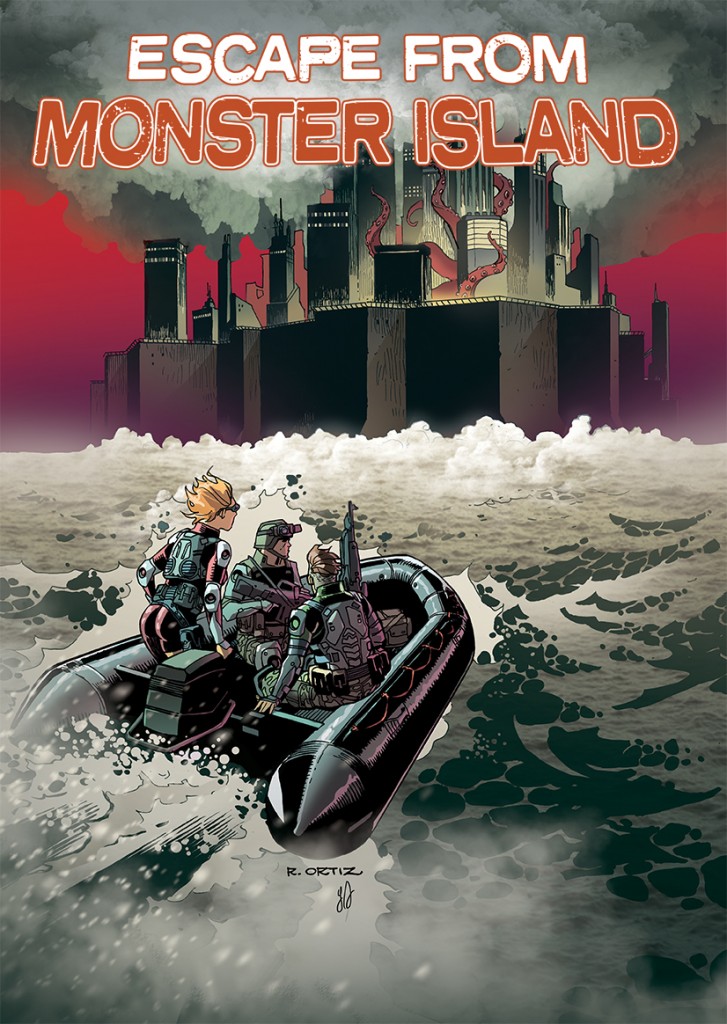