Tired of big companies and their constant “cosmic events”?

How about when your favorite character becomes almost unrecognizable?

Have you ever just wanted to drop a mainstream book to try something new? 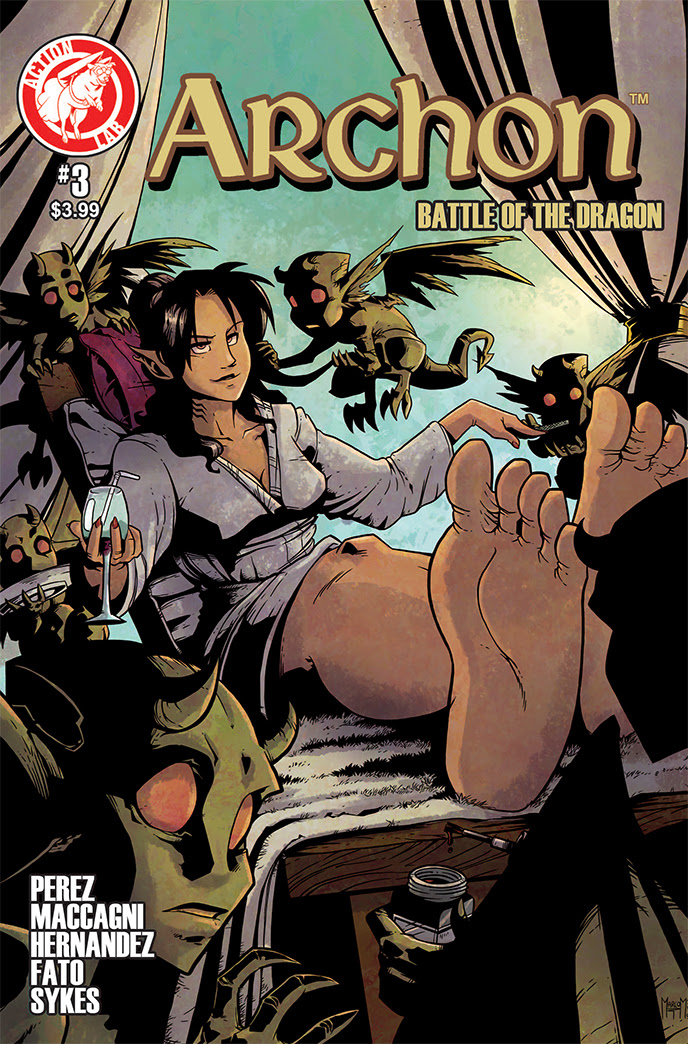 ARCHON: BATTLE OF THE DRAGON #2

The Justice Department has sent its best Federal Knight to oversee Cayde’s investigation into possible misdeeds at the Archon. Back at the casino Gareth is beginning to wise up to the unsettling truth about his coworkers, all the while Tess spars with her fearsome dragon equal. 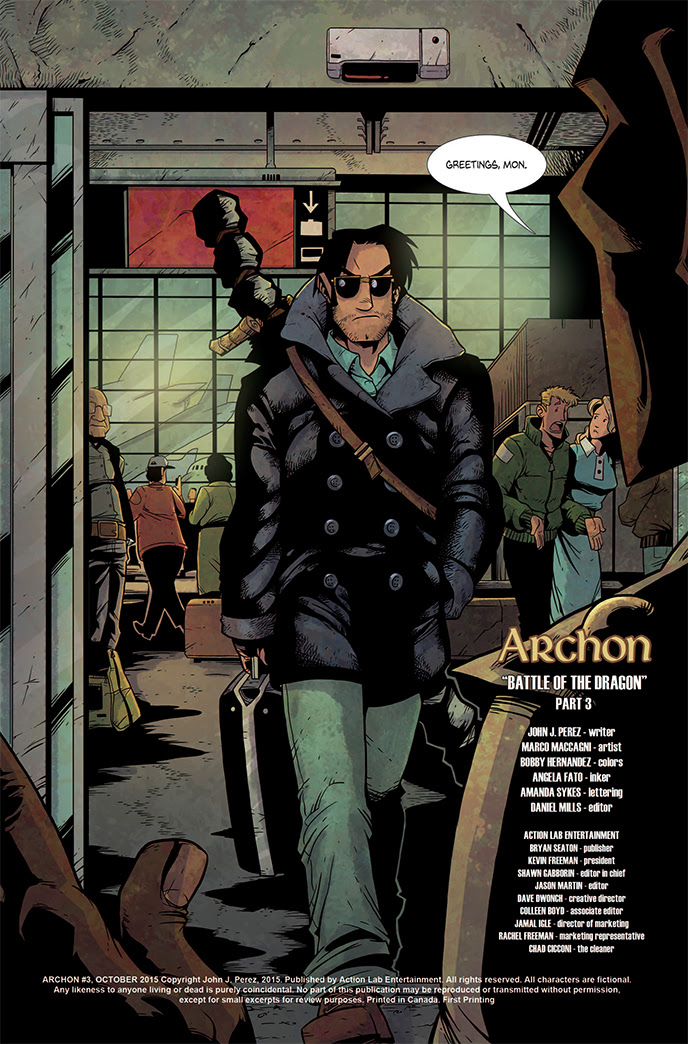 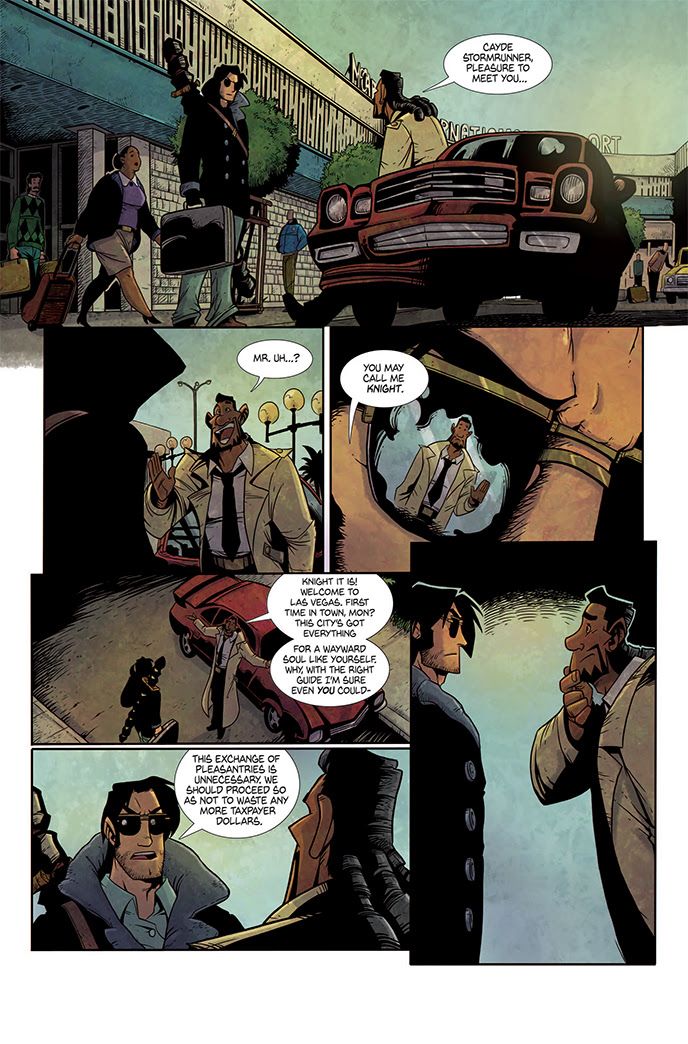 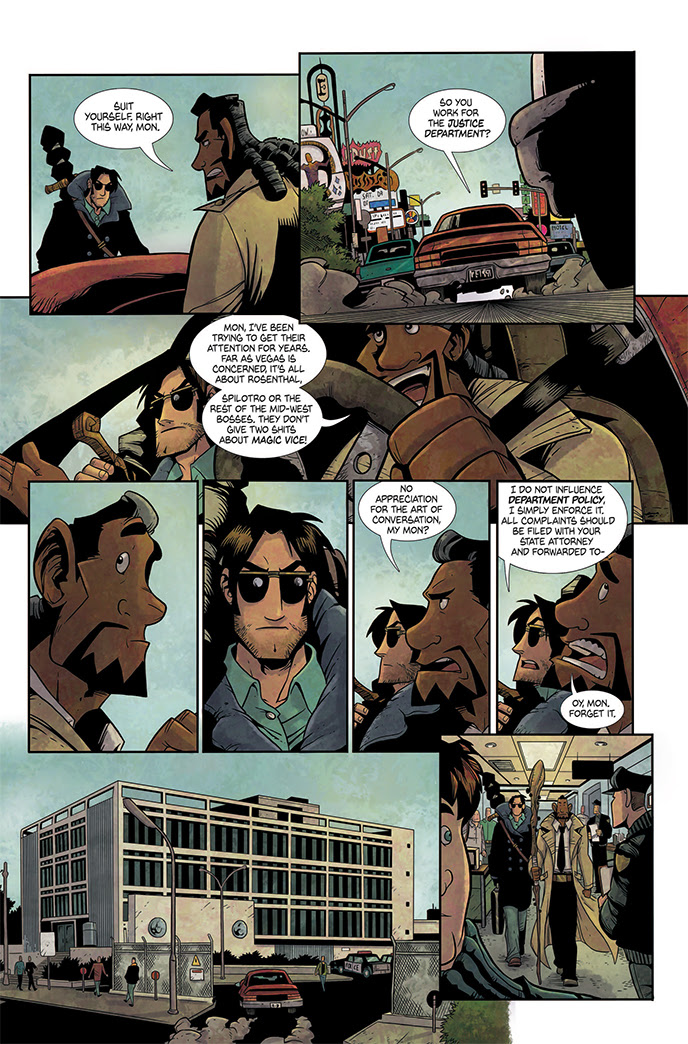 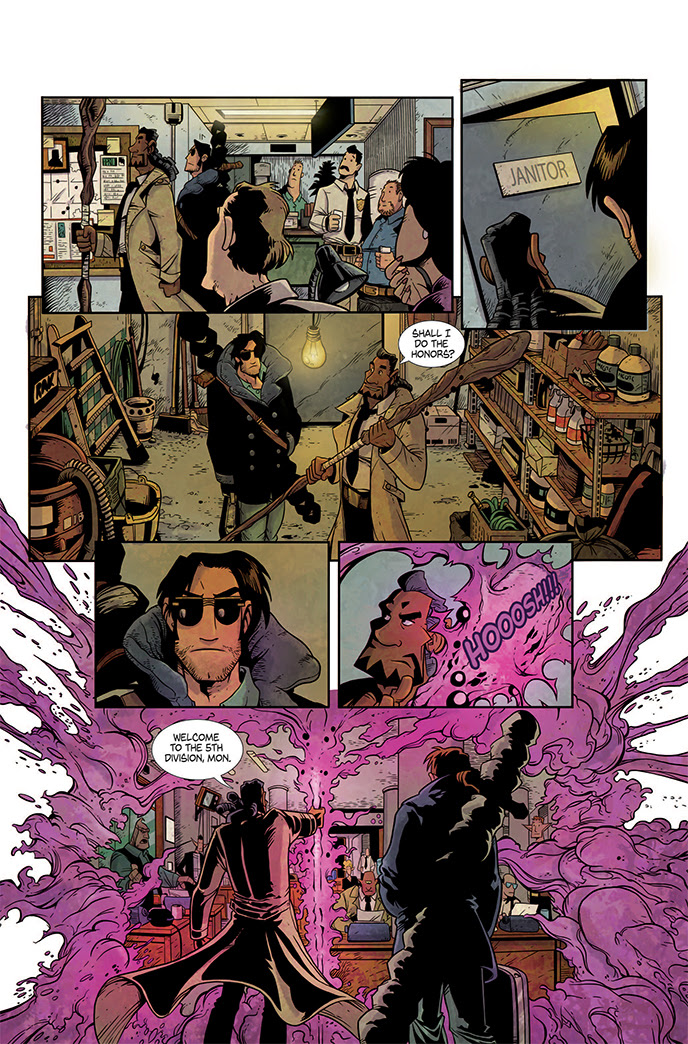 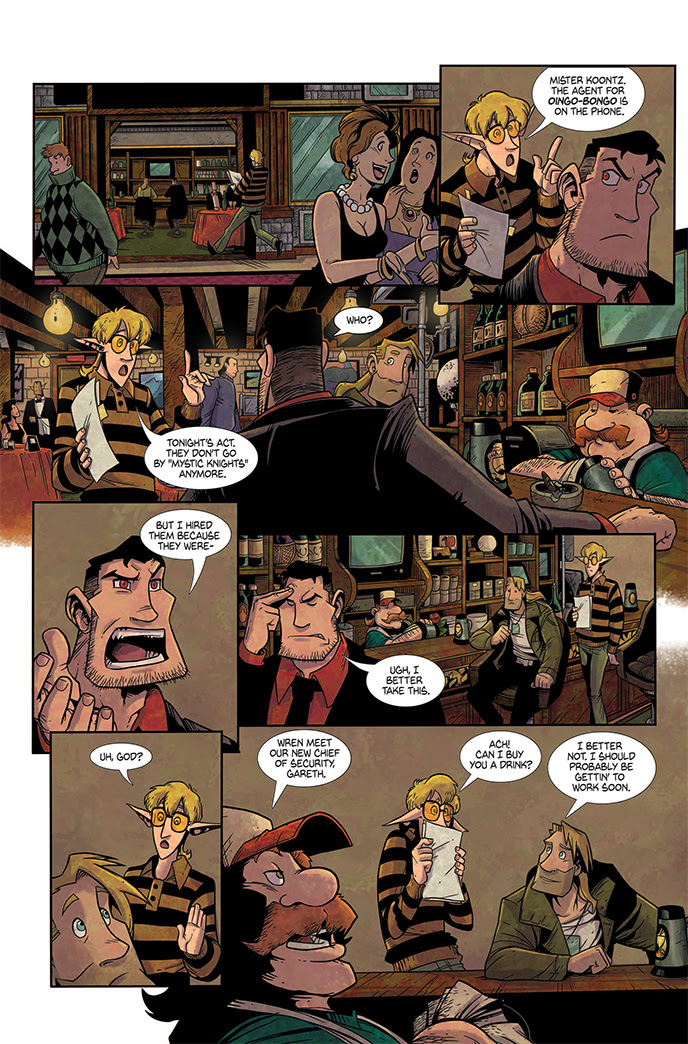 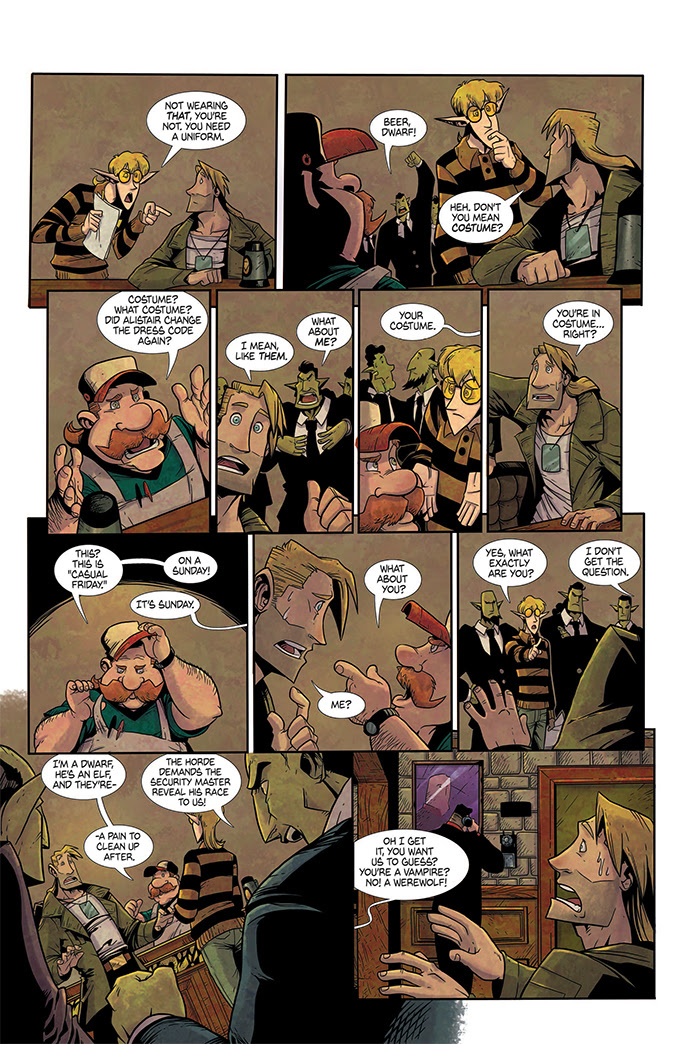 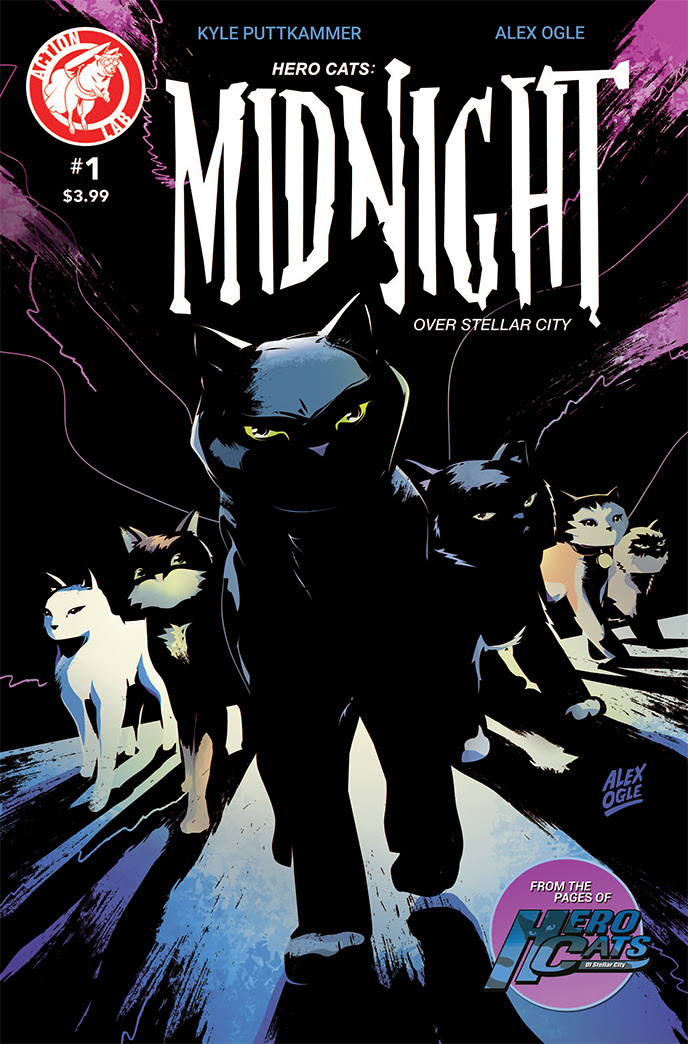 HEROCATS: MIDNIGHT OVER STELLAR CITY #1 (of 3)

Midnight is on the hunt, tracking down the mysterious Crow King.  Can the claws of justice outwit this fowl villain and uncover his grand scheme? 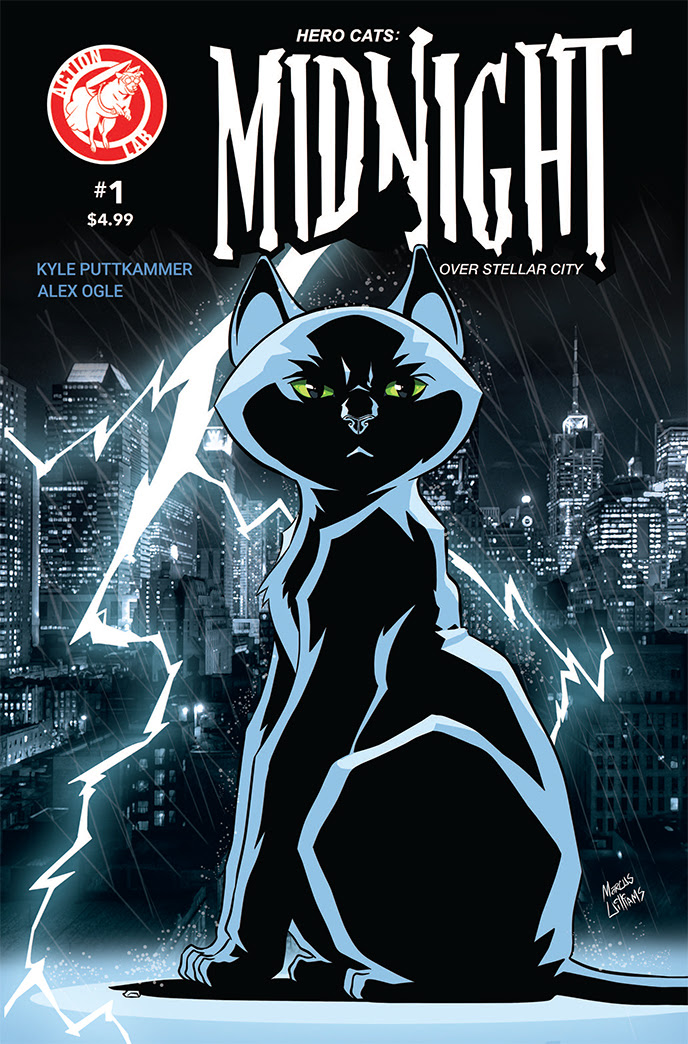 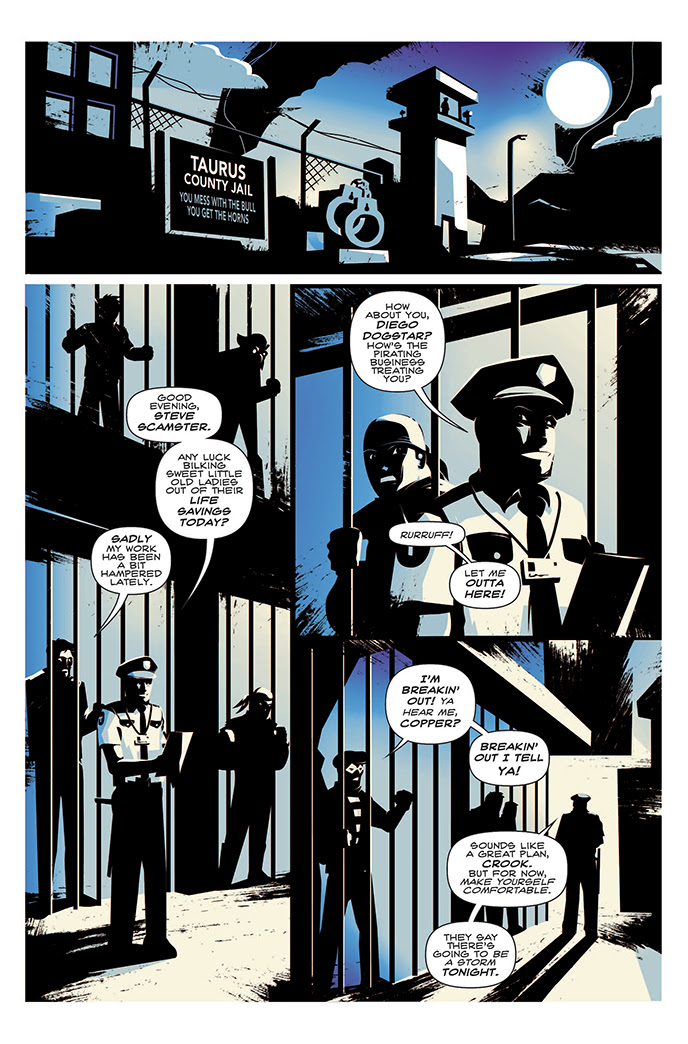 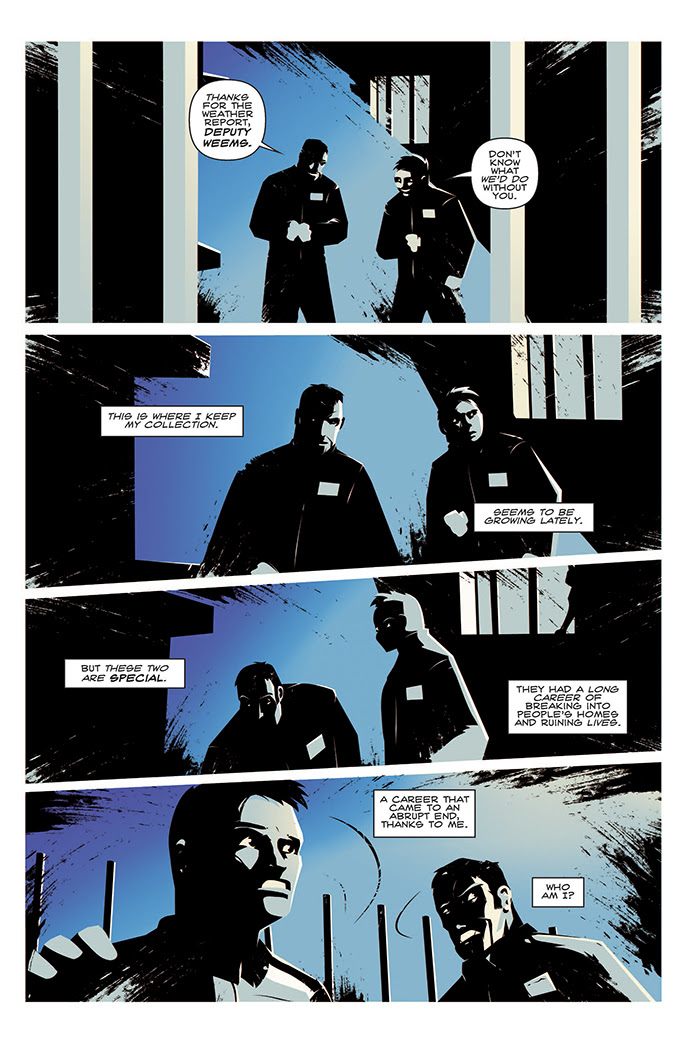 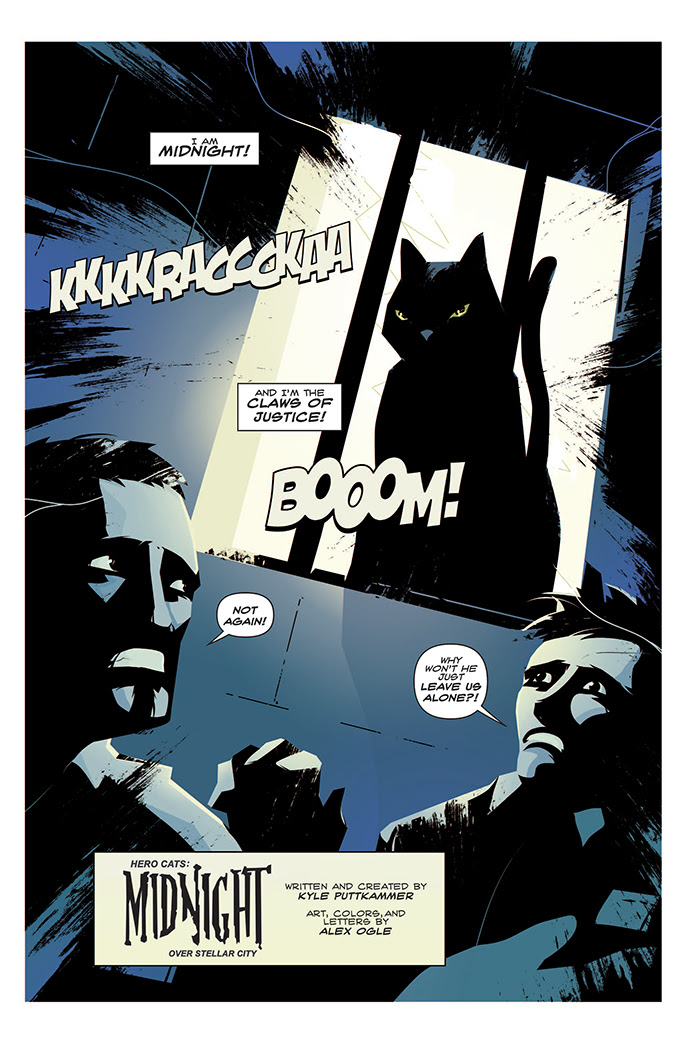 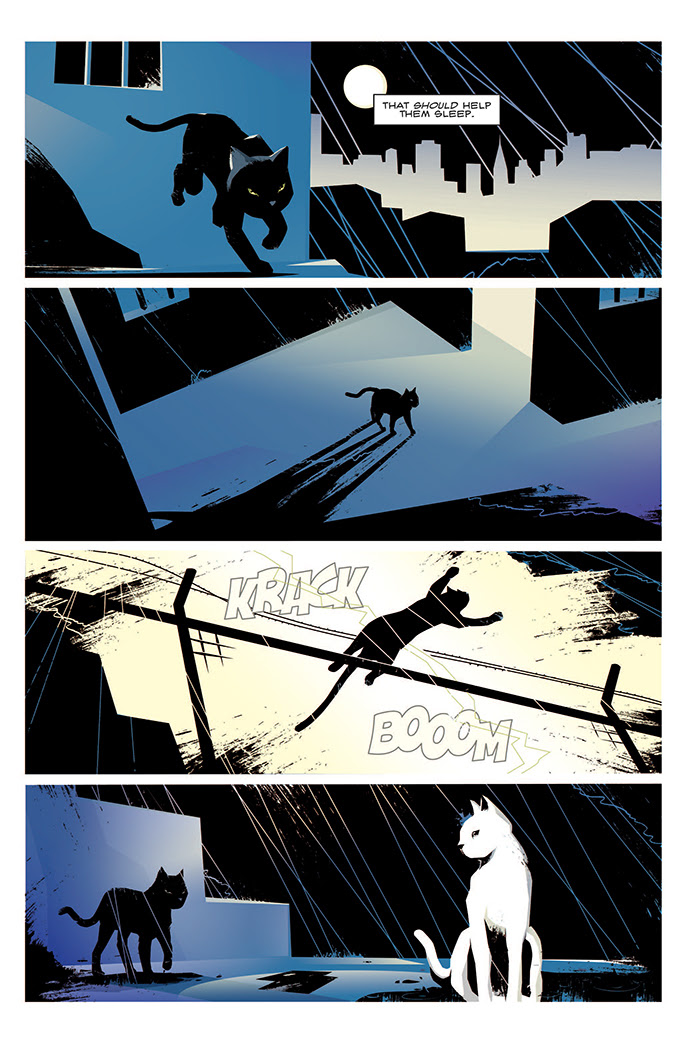 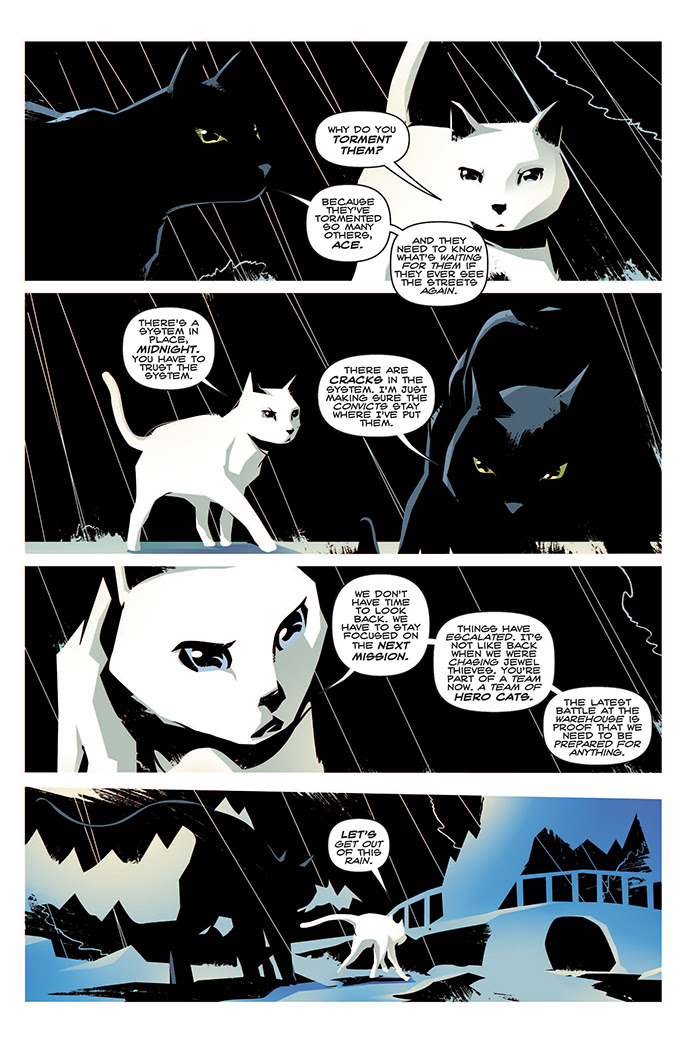 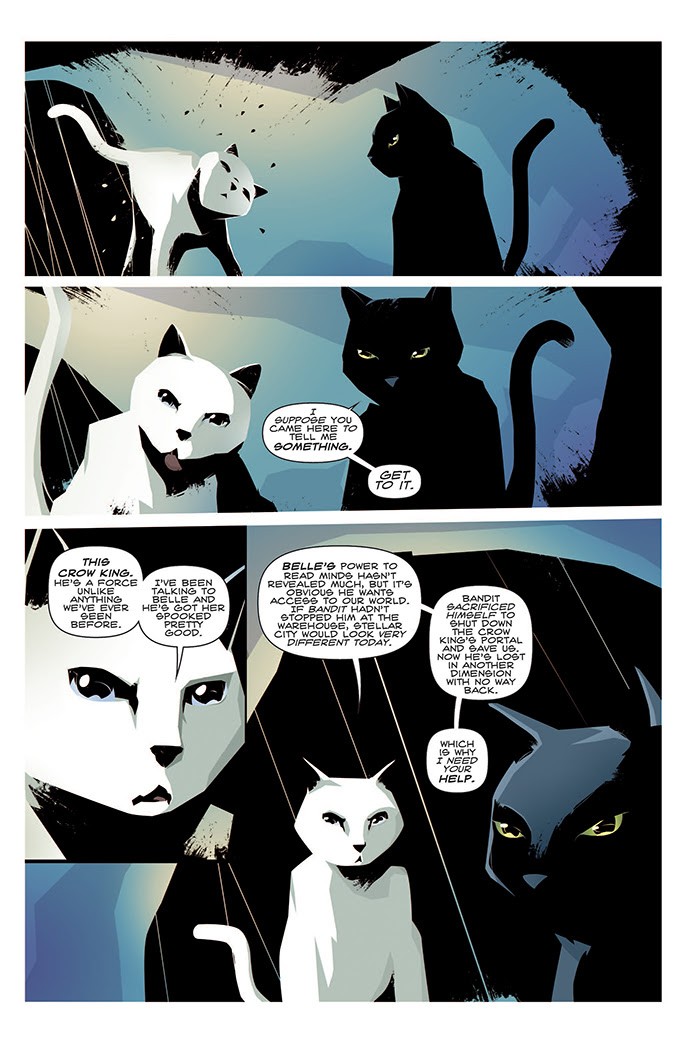 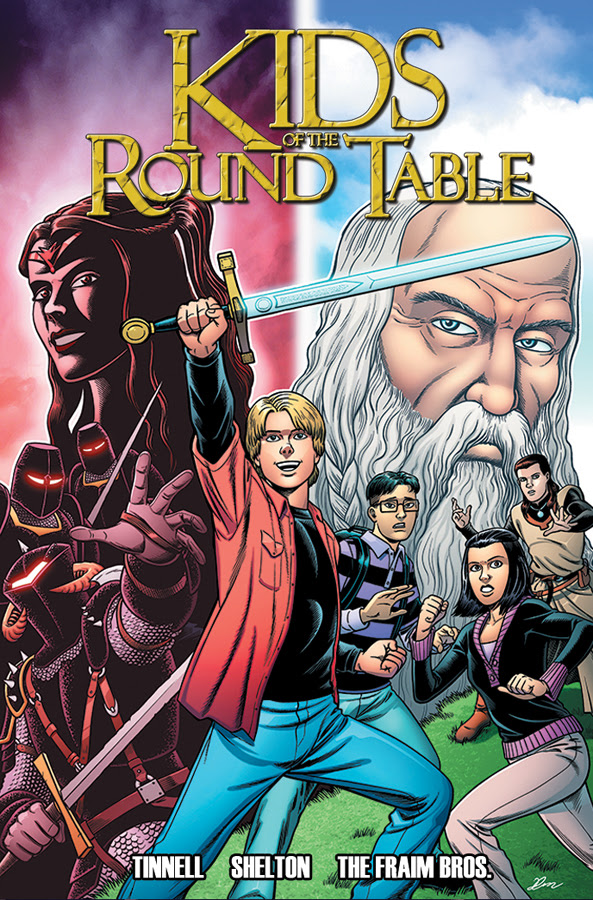 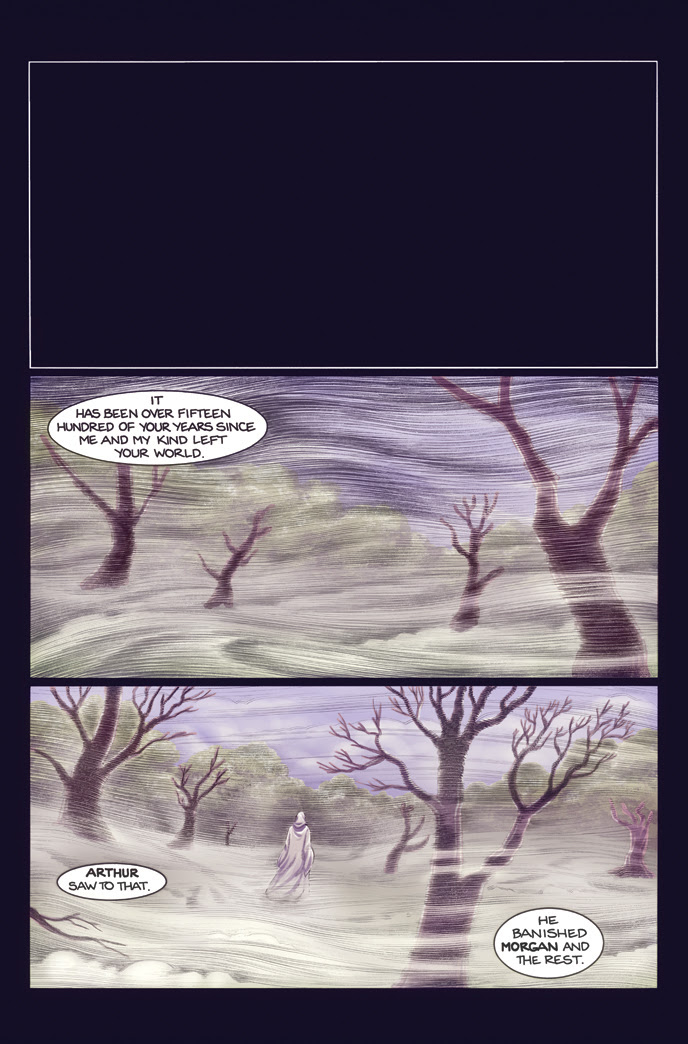 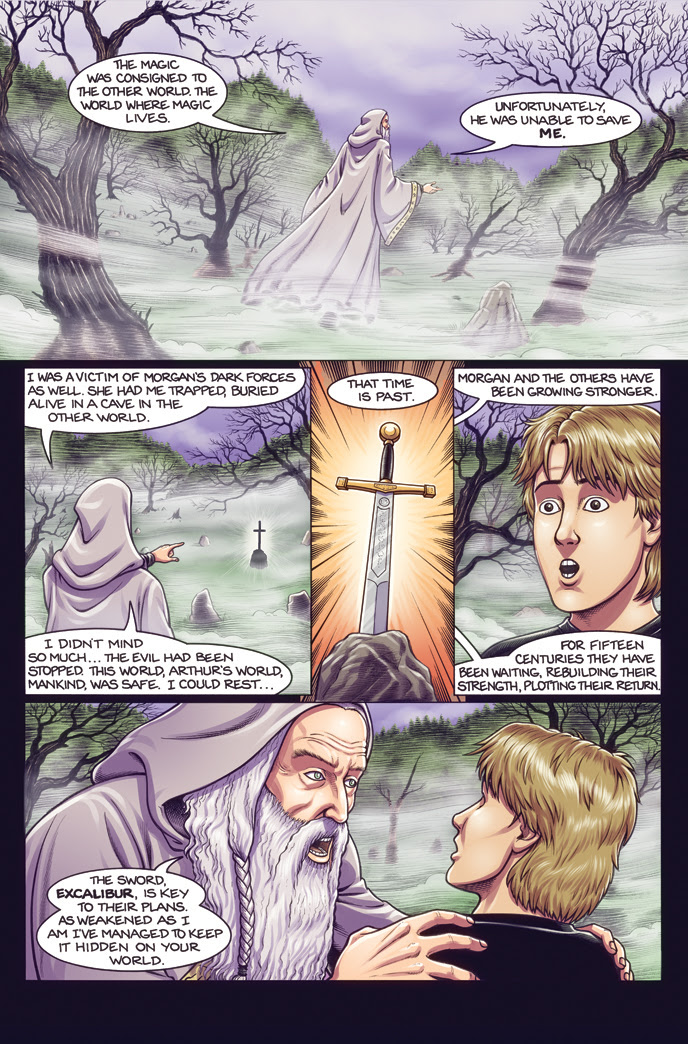 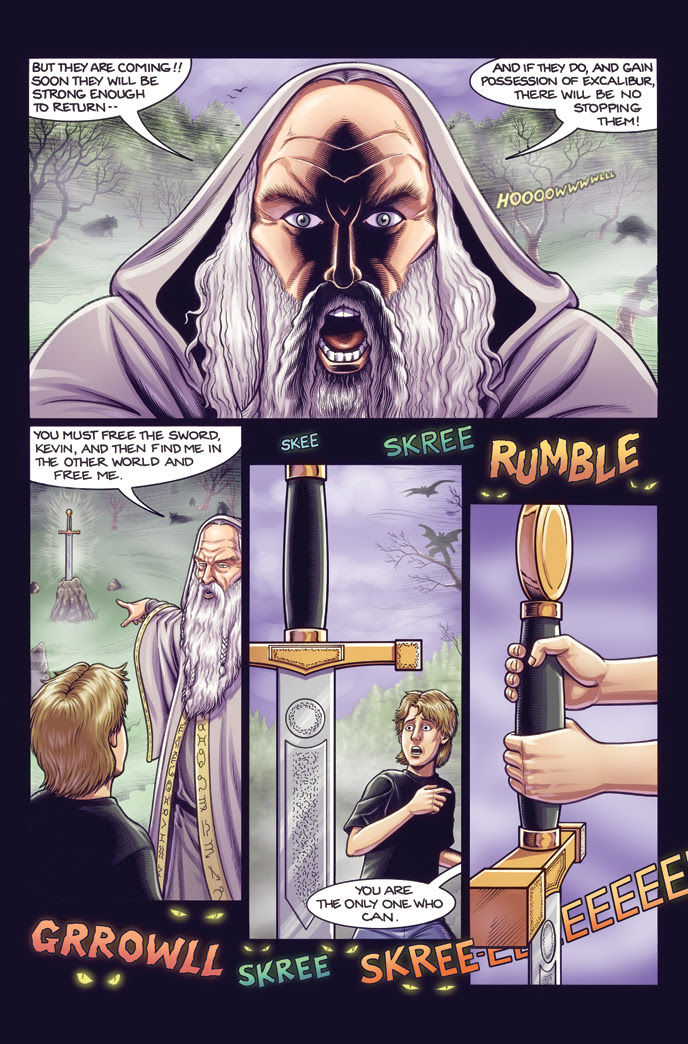 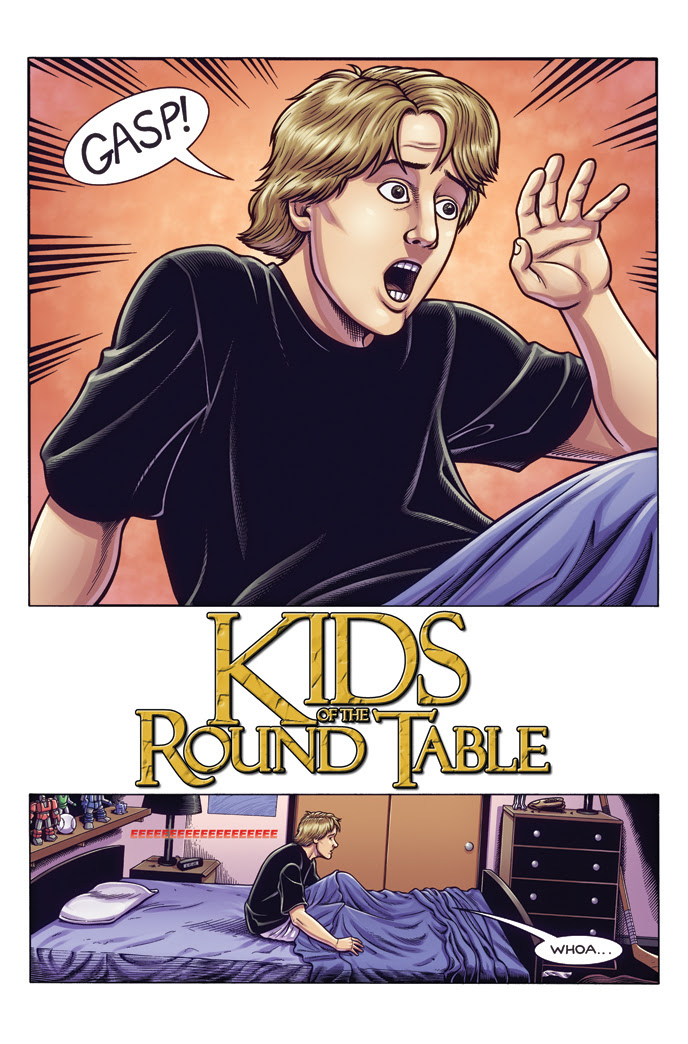 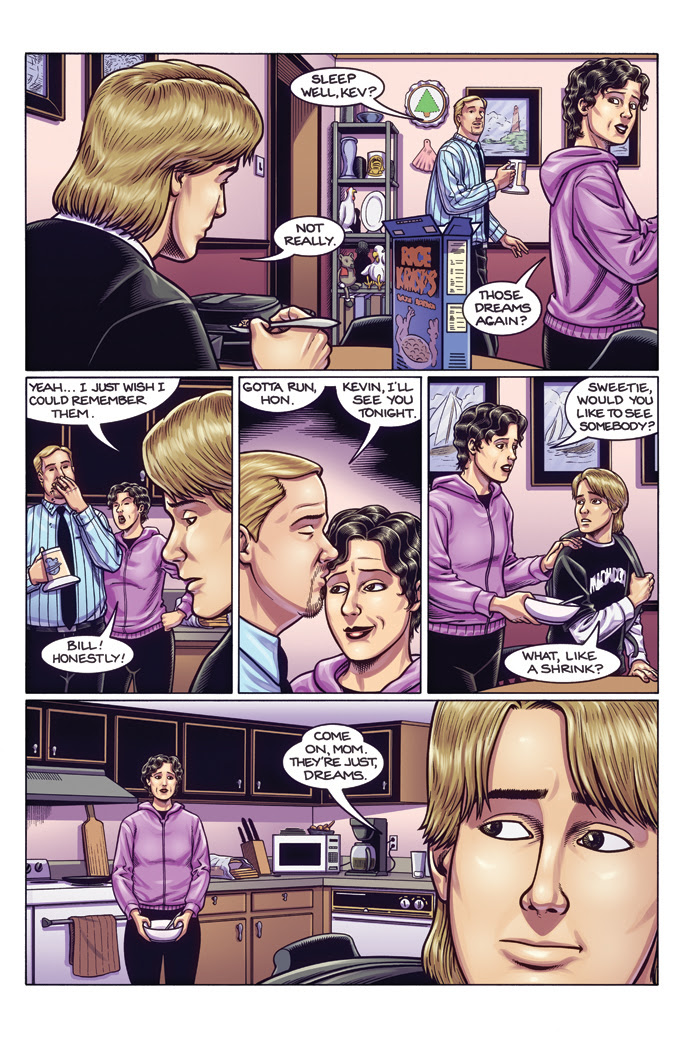 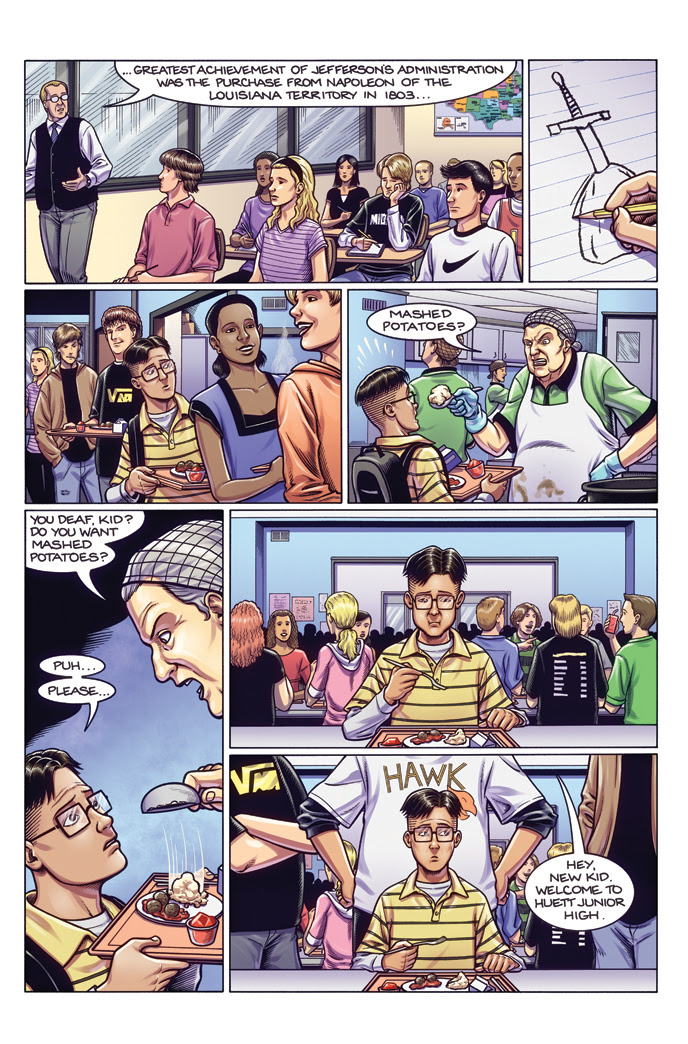