A contingent of Aspen Comics will be at Amazing Las Vegas Comic Con next weekend, June 19th to the 21st, concurrent to Aspen’s appearance at Supanova Sydney.

Editor-in-Chief Vince Hernandez, letterer Josh Reed, and The Four Points series artist Jordan Gunderson will be in attendance at booths #317 and #416. With them, they’ll have two Amazing Las Vegas exclusive variant covers: Fathom: Blue #1 by Eric Basaldua and Psycho Bonkers #2 by Valentina Pinto.

The latter book is making its official debut at the convention, and will not be available in stores until the following Wednesday, June 24th. Hernandez, the writer of both series, will be available for signing throughout the weekend.

Aspen will also have a selection of their industry-leading prints with them, including a full-size version of the Amazing Las Vegas Con Fathom: Blue #1 exclusive. Visit the booth for official run numbers and other convention exclusive prints. 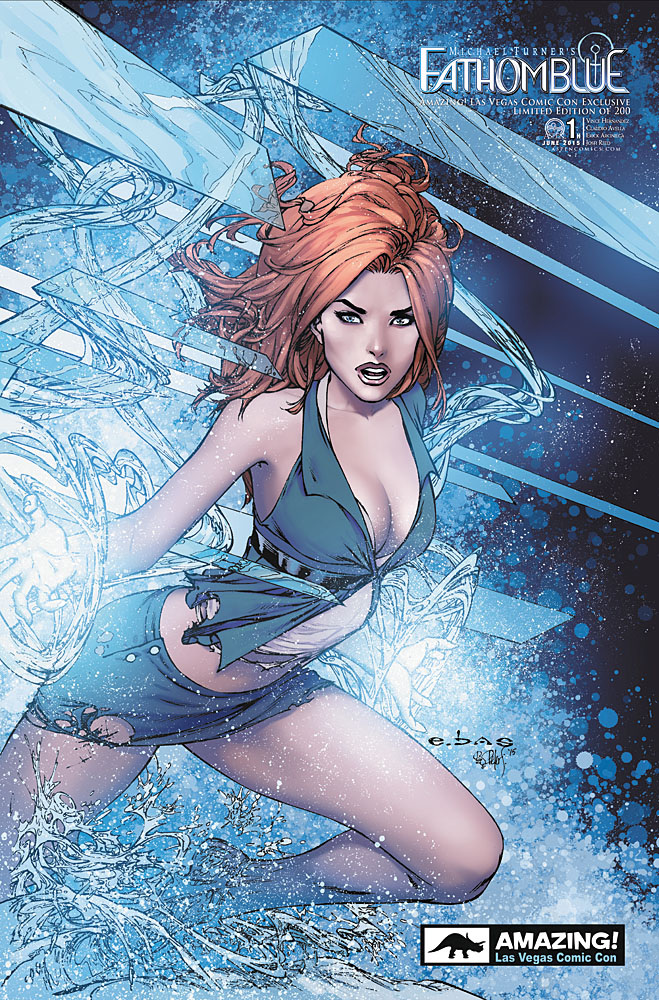 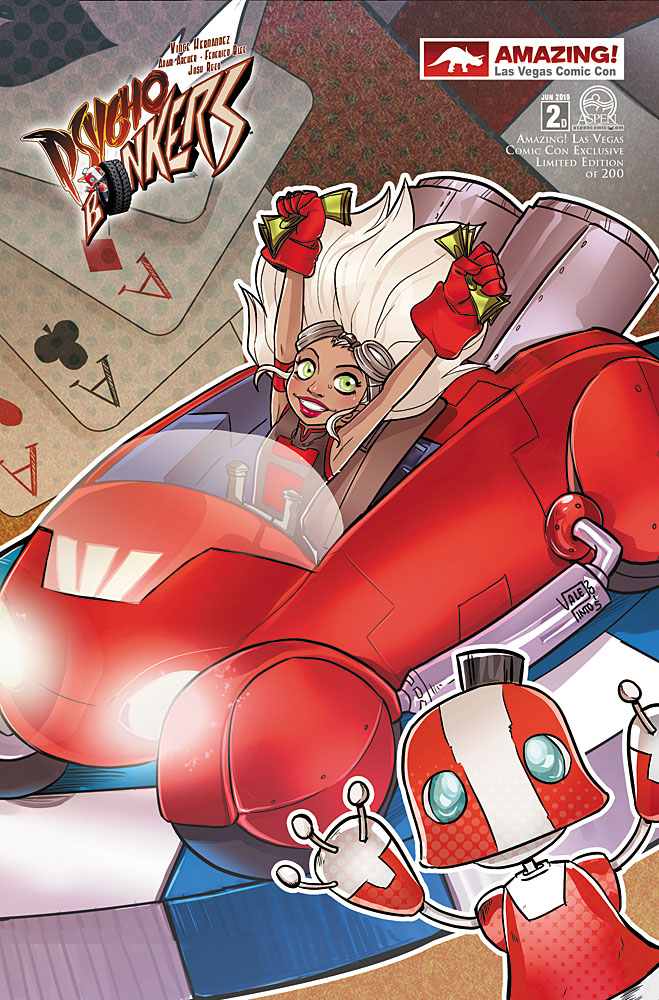