Eric
Action Lab, Comic News
Comments
Before Brubaker and Phillips did CRIMINAL…Before Darwyn Cooke adapted Donald Westlake…there was “Digger.” GRAVEDIGGER by Christopher Mills and Rick Burchett has been hailed as a modern classic by critics and fans alike and now, the comic has found a new home with Action Lab’s mature readers imprint, Danger Zone.
“The Predators” is a three-issue mini series that contains everything readers love in crime comics; hard-boiled action, gorgeous femme fatales, and a hero who’s a bit of a bastard. It’s not always easy being the bad guy, as career criminal “Gravedigger” McCrae knows all too well. Even with a .9mm automatic in his hand and a wealth of experience under his belt, the veteran thief still finds himself in deadly trouble when his well-laid plans go violently off the rails in a pair of violent, pulp fiction capers.
Gravedigger is a master class in hard-boiled comic action!
“Mills and Burchett’s Gravedigger is a phenomenal addition to our creator-owned lineup, and we’re extremely excited to be working with such notable creators!” said Jason Martin, President of Action Lab: Danger Zone. “Fans of noir and comics like Parker or Sin City will want grab a stiff drink and kick back for a rough time. And hey, this stuff is so widescreen, you’ll literally have to turn the book sideways to read it!”
Here’s what the pros have to say:
“Chris Mills and Rick Burchett have created an instant crime comic classic. Briskly told with all best aspects of a pulp story presented with panache and the proper measure of meaness. I love this comic!”
– Chuck Dixon
Writer: Detective Comics, G.I. Joe, Nightwing, El Cazador
“This is what new readers of comics are going to turn out for, the kind of entertainment they enjoy in movies and TV. Mills drives us through his paperback underworld at breakneck speed, and gives Burchett the raw-knuckled story he was born to do. I hope this team stays committed to a life of CRIME!!”
– Jeff Parker
Writer/Artist: Aquaman, Batman ’66
Issue One of Gravedigger is available for preorder now, and hits comic stands this July. Created and written by Chris Mills, the book is illustrated by multiple Eisner Award-winning artist Rick Burchett (Batman Adventures, Batman/Huntress: Cry for Blood, Queen & Country, Lady Sabre and the Pirates of the Ineffable Aether) and comes with a limited edition variant cover by Dario Carrasco. For an exclusive six-page preview, click on this link: https://mega.co.nz/#!mxAjiDbD!HaZdQgJxpsyqFucbgDsBxRpSwNoGL3zxmh807iJiCdY

ABOUT ACTION LAB ENTERTAINMENT: DANGER ZONE- Formed in 2010 with the purpose of pooling their collective talents into a single, powerful entity, the members of Action Lab Entertainment have countless years in multimedia publishing, design, and business.  Their first release, Fracture, was successfully funded through Kickstarter and since then they have continued their mission to produce high quality, genre-spanning entertainment.  Since its formation, the accolades for A.L.E continue to build on a daily basis.  Among its more popular titles are all ages material like the Eisner, Glyph, Shel Dorf Award nominated series PRINCELESS, NFL RUSHZONE (based on the Nickelodeon Television series), Jamal Igle’s MOLLY DANGER, Artist/ Writer Jeremy Dale’s hit series SKYWARD, and Gayle Middleton’s (My Little Pony, The Littlest Pet Shop) monstrously adorable VAMPLETS. Action Lab’s Mature Readers imprint ACTION LAB DANGER ZONE continues to push the envelope of comics entertainment with titles as varied as EHMM THEORY and Dan Mendoza’s over the top horror-comedy ZOMBIE TRAMP, THE FINAL PLAGUE and BO, PLUSHY GANGSTA. 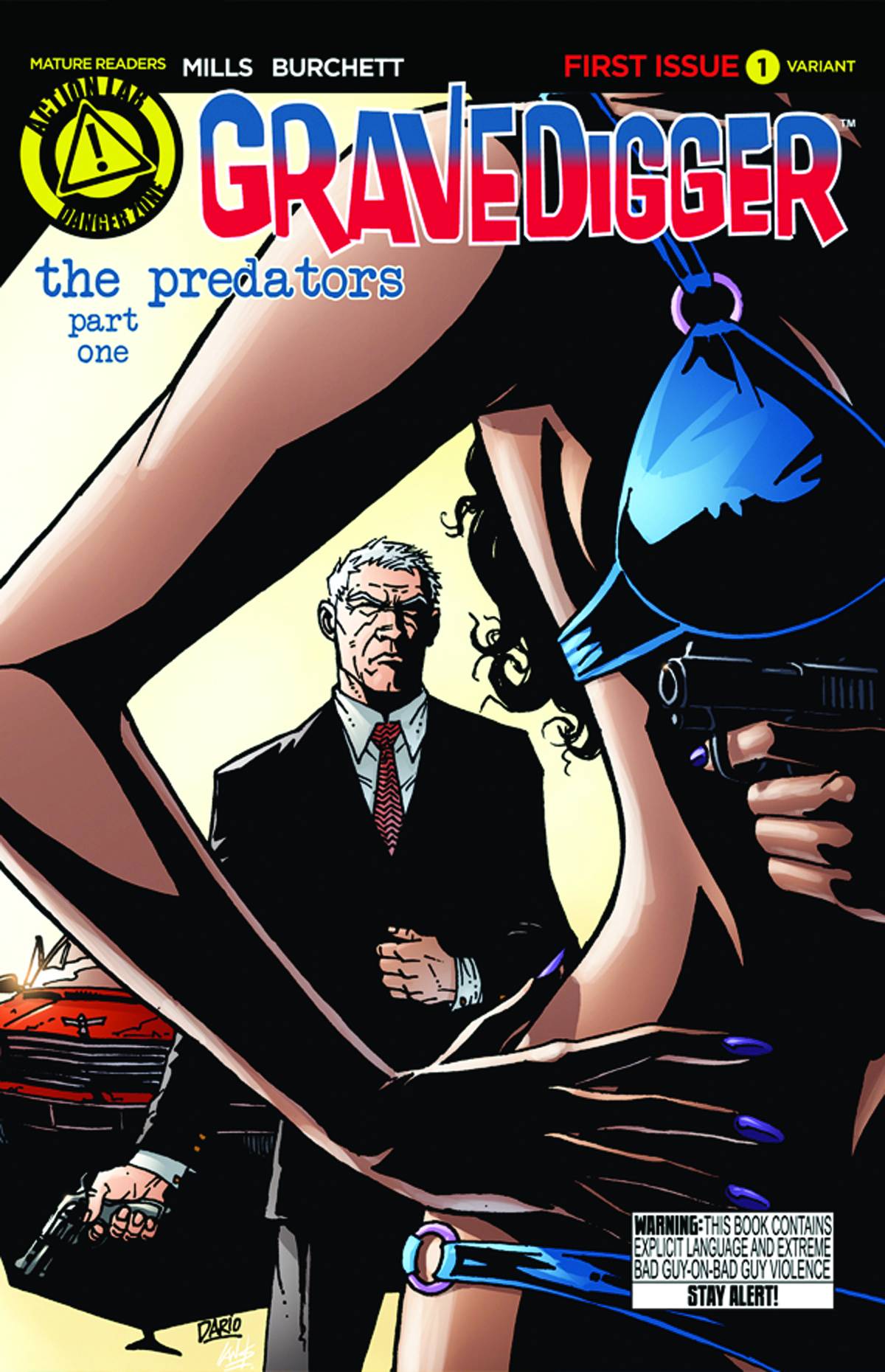 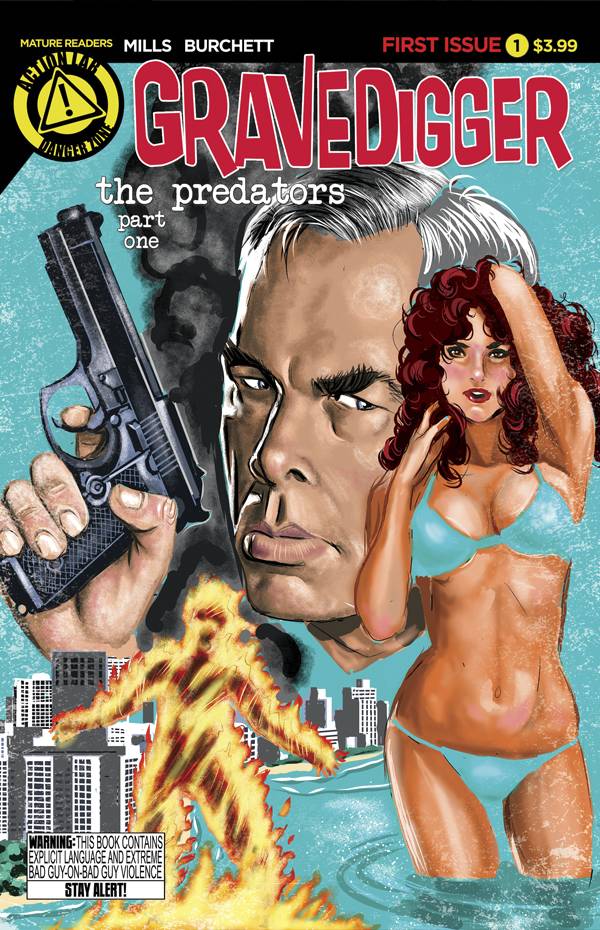