Surface Tension #2 comes with 2 covers to collect and is available to order from the April edition of Previews. 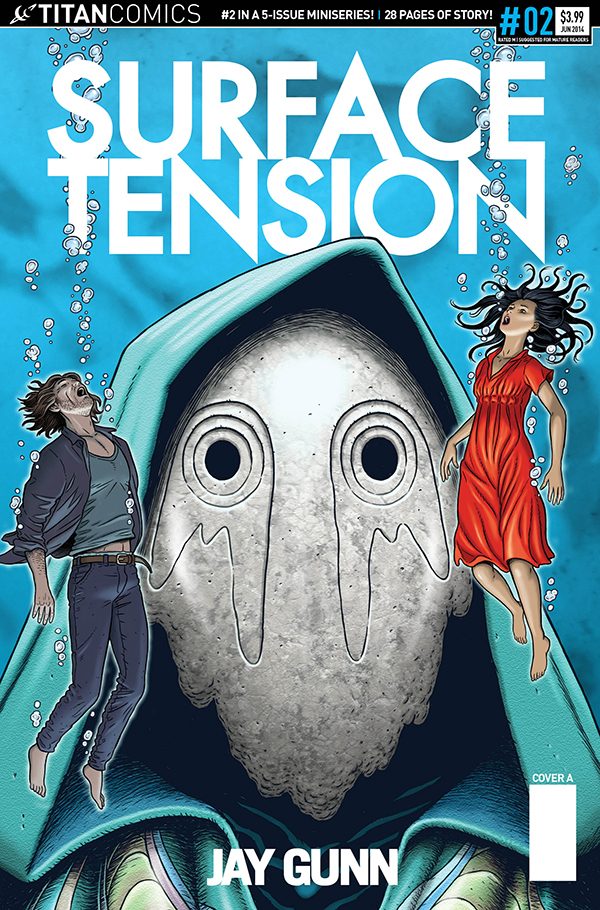 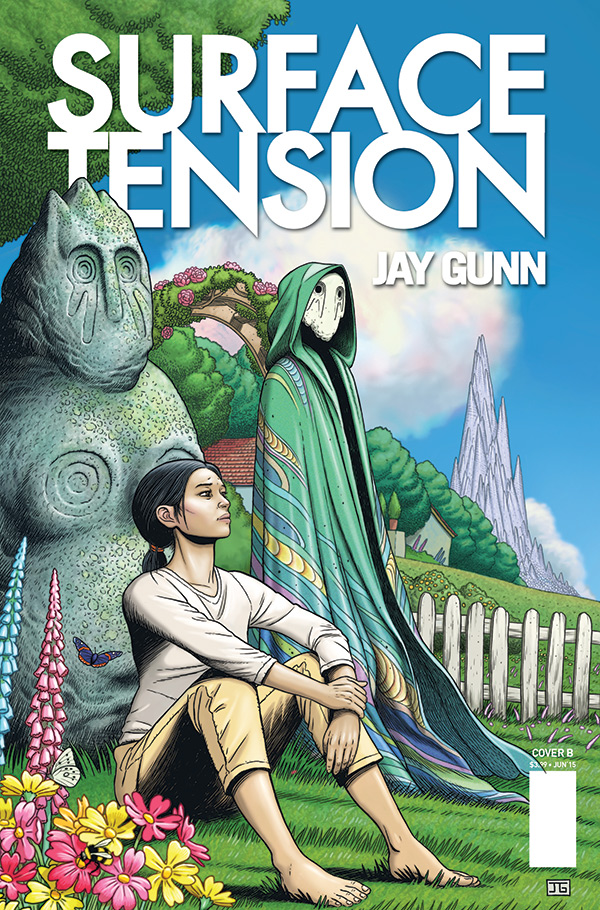