Following a month of nearly back-to-back convention appearances through the month of April, Aspen Comics is pleased to present their Free Comic Book Day flipbook offering this Saturday, May 2nd. Within the issue, readers will find two all-new zero issues for the publisher’s pair of upcoming summer series Fathom: Blue and Eternal Soulfire. These new titles will spotlight brand new characters within the already familiar worlds of Aspen’s flagship books, Fathom and Soulfire.

Fathom: Blue features a cast of Blue misfits and exiles living in secret on the surface world. Forced into fighting alongside one another against their own kind by the U.S. government, success is betrayal but failure means certain death! Aspen Editor-in-Chief Vince Hernandez writes the series, with newcomer Cluadio Avella penciling and Erick Arciniega providing colors.

Eternal Soulfire stars a powerful but young new magic user named Cassidy, thrust into the world of magic with both wings and a target on her back. The fierce Rahtumi warrior Miya, an established character in the Soulfire series, seeks to protect Cassidy and escape those seeking to kill them and the demons of the past…but that’s easier said than done. Aspen’s Mindfield team, J.T. Krul and Alex Konat, is reunited for this new title, with colors by Federico Blee. 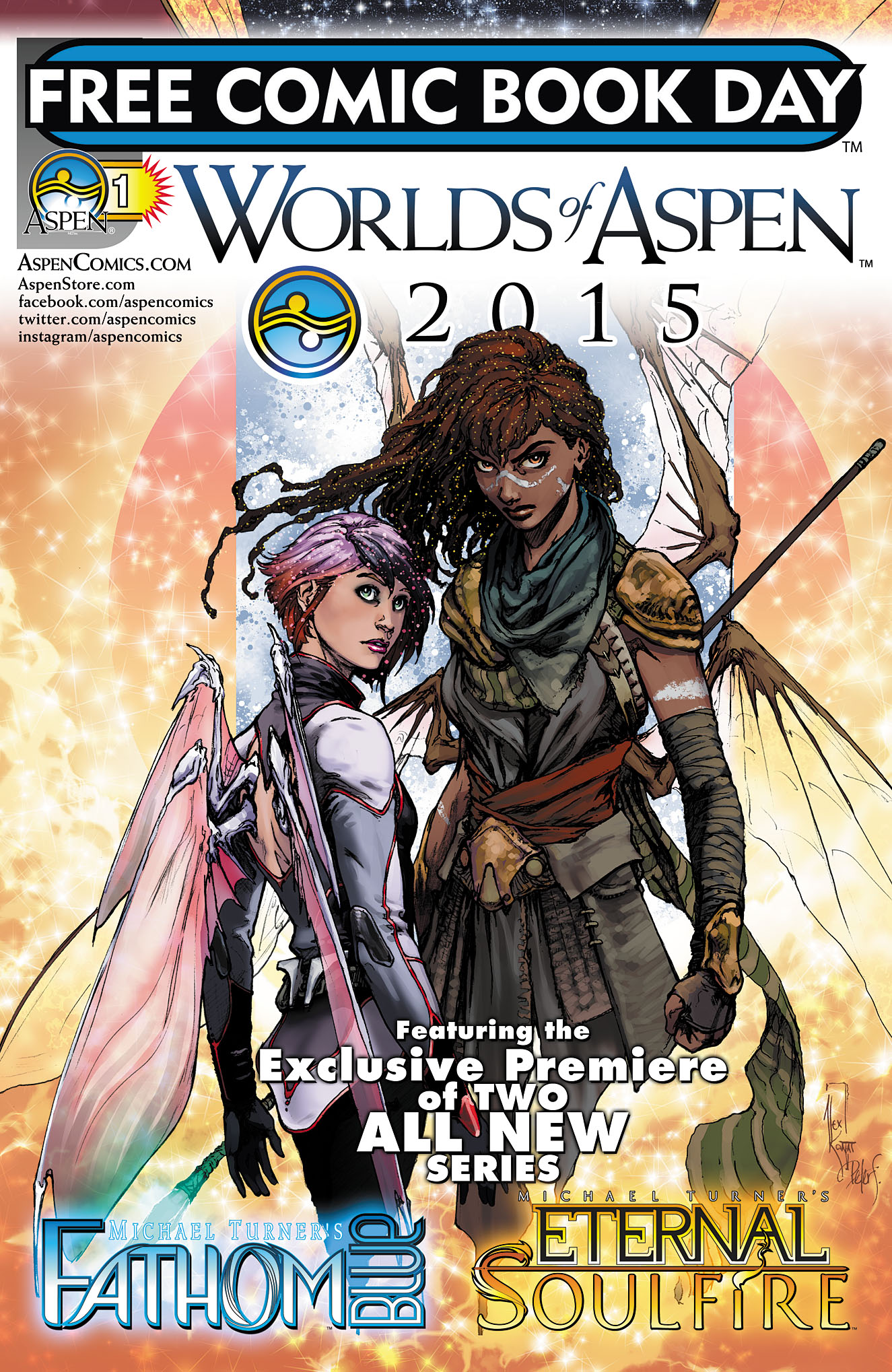 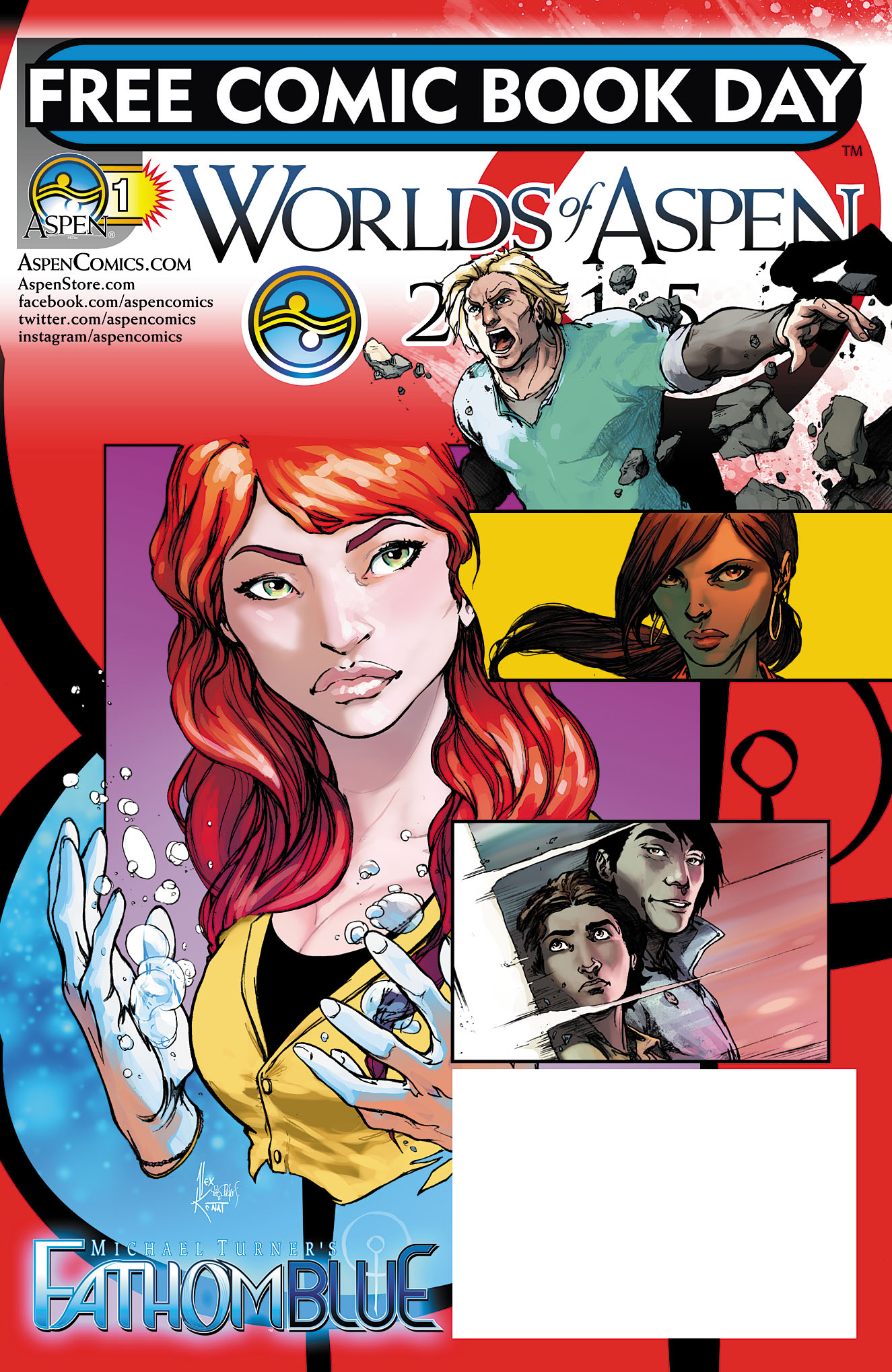