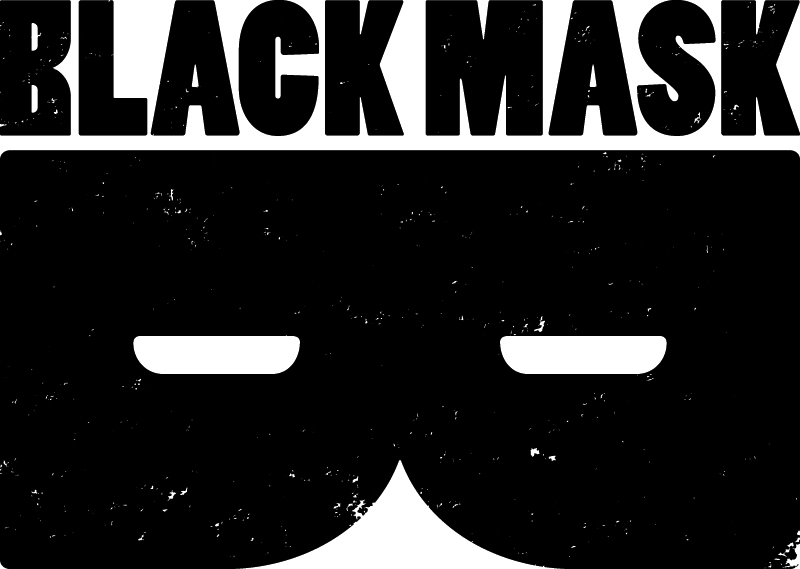 Tubecomics replicate the panel-by-panel reading style of a digital comic, but do so in a video format that can be viewed on any device from HDTVs to smartphones and tablets, adding voice narration and music to the package. Unlike motion comics, tubecomics do not add animation–Black Mask is placing an emphasis on tubecomics retaining the structural integrity of the paper comics’ art and story.

So far, the comic creators themselves are pleased by the results:

Frank Barbiere, writer of Five Ghosts, said: “I think tubecomics offer an excellent opportunity to bring Five Ghosts, as well as the medium of comics in general, to a broad new audience without compromising our vision or our artistic interpretation of the work. It’s really great as a creator to have a media version of our work that is not reinterpreted, it doesn’t subtract anything from the original artwork by Chris Mooneyham, but it can inspire YouTube audiences to seek out the comic and maybe even get out to comic shops every month.”

Liberator writer Matt Miner echoed the sentiment: “The thing is, I’m looking at the first issue of Liberator, my very first published comic, now for the first time as a tubecomic – and I’m seeing it in a whole new awesome light as the comic kind of takes on a life of its own. I’m super stoked this is a real thing that’s happening and really excited with how great it looks on YouTube. This book that means so much to me will be in front of an audience of millions and that’s potentially really good news for animals.”

Pizzolo is quick to point out that tubecomics are not intended as a replacement for comics, though.

“Our goal here is to introduce new audiences to what’s great about comics, particularly indie comics–and not just the characters but also the power of sequential art storytelling itself.

“As a kid, I discovered Spider-Man from the Spider-Man & His Amazing Friends cartoon and that led me to the comics. We think tubecomics can serve a similar role for indie comics and emerging creators: they’re a discovery-engine.

“The quality of story and craft in comics is really at an amazing level right now, but it’s still very difficult to get readers to take chances on new stories and new characters and new creators. Meanwhile, there’s a billion people watching YouTube and, while there’s a ton of really cool stuff happening there, no one’s quite cracked how to do longform, dramatic, narrative storytelling on YouTube… which is a shame because the audience and DIY accessibility of YouTube is unparalleled. We think there’s a unique opportunity here to bridge the two problems and create a smart solution that’s a win for everybody. Comic lovers can sample new comics in a free, Hulu-style way while YouTube audiences can immerse themselves in some of the most beautiful art and best storytelling around.”