This June, the legend of Mulan continues—but with a completely new twist.

Though the future boasts endless technological wonders, only a very few can afford access to them. As a deadly new virus rages through the rich and the poor, threatening all of humanity, a warrior is awakened to stop the evil puppeteers behind it all! Centuries after her ancestor and namesake fought for China, a new Mulan has been chosen by the ancient Chinese Immortals to fight in a final battle for the world!

Helmed by writer Marc Andreyko (Batwoman, Manhunter), artist Micah Kaneshiro (Blackout, Broken Pieces), and newcomer creator Robert Alter, the series is set to usher in a new age for a beloved legend. A must-read for science-fiction fans, Mulan: Revelations sees a battle not only for China, but the entire world. The exciting series begins in June with a thrilling genre blend of Chinese martial arts and futuristic cyberpunk sure to excite fans of Buffy the Vampire Slayer and Mass Effect.

“Working on this project has been a dream. I’ve always been a fan of extrapolating on myths and legends and dealing with the themes that make them so timeless, and Mulan: Revelations has that in spades,” said Andreyko. “Robert Alter and artist Micah Kaneshiro are tremendous collaborators, and I cannot wait for readers to join us on this exciting journey. They are in for something they have never seen before!” 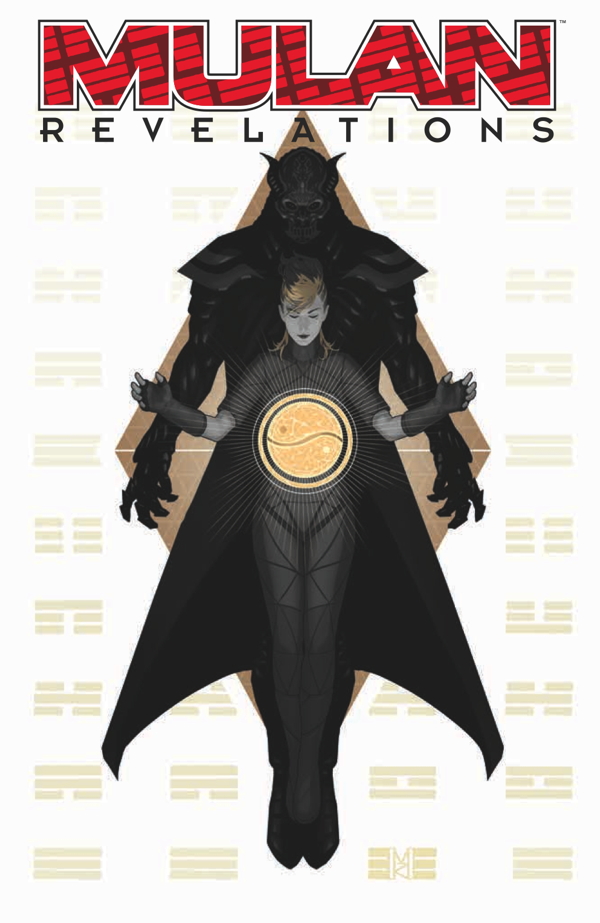