When horror fans last saw the soul-stealing succubus called Lorelei, she was battling cultists seeking to resurrect the Elder Gods they worshipped, in the pages of the critically acclaimed graphic novel Lorelei: Sects and the City. Now, the redheaded sexual demon returns to comics in her latest project from independent publishing house StarWarp Concepts: LORELEI PRESENTS: HOUSE MACABRE, which goes on sale January 28, 2015.

Lorelei Presents: House Macabre is a 24-page, one-shot comic book special that finds the flame-tressed seductress hosting her first horror anthology, in the tradition of such titles as Tales From the Crypt, Creepy, and The Twilight Zone. Within its pages, readers will find tales by Lorelei creator Steven A. Roman (bestselling author of X-Men: The Chaos Engine Trilogy) and New York Times bestselling coauthor Dwight Jon Zimmerman (Lincoln’s Last Days). Zimmerman is also the former comics writer of such titles as Iron Man and Sensational She-Hulk.

In “All in Color for a Crime,” by Roman and artist Lou Manna (T.H.U.N.D.E.R. Agents, Young All-Stars), a rare collectible is sought after by two comic book fans—with one of them having a distinct, and deadly, advantage over the other.

“The Basilisk,” by Roman and artist John Pierard (Graphic Classics: Horror Classics), is a one-page history of the lethal mythological creature that can turn its prey to stone.

Closing out the issue is “Requiem for Bravo 6,” by Zimmerman and artist Juan Carlos Abraldes Rendo, in which a special ops team goes on a life-or-death mission that has a special twist.

For more information on the company and its titles, please visit www.StarwarpConcepts.com.

Written by Steven A. Roman and Dwight Jon Zimmerman 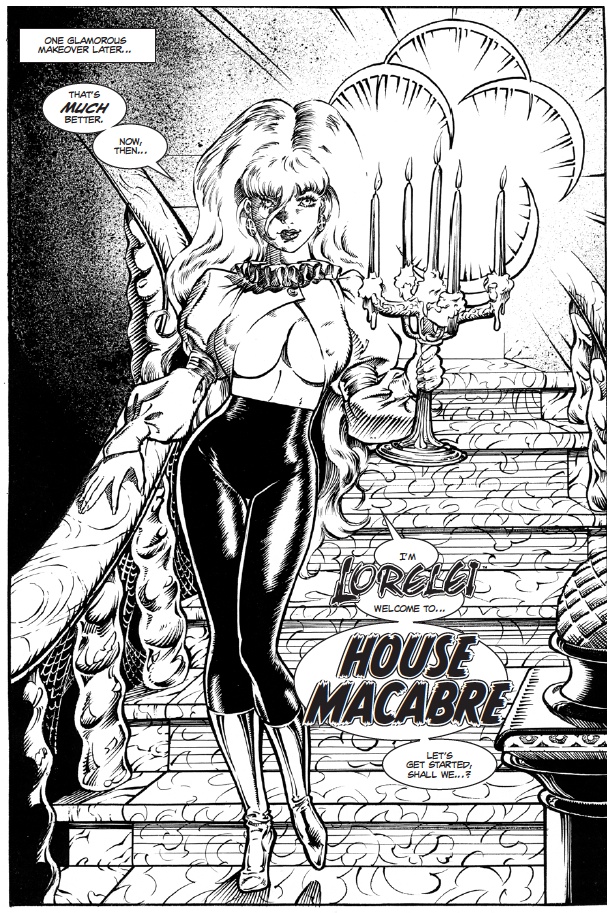 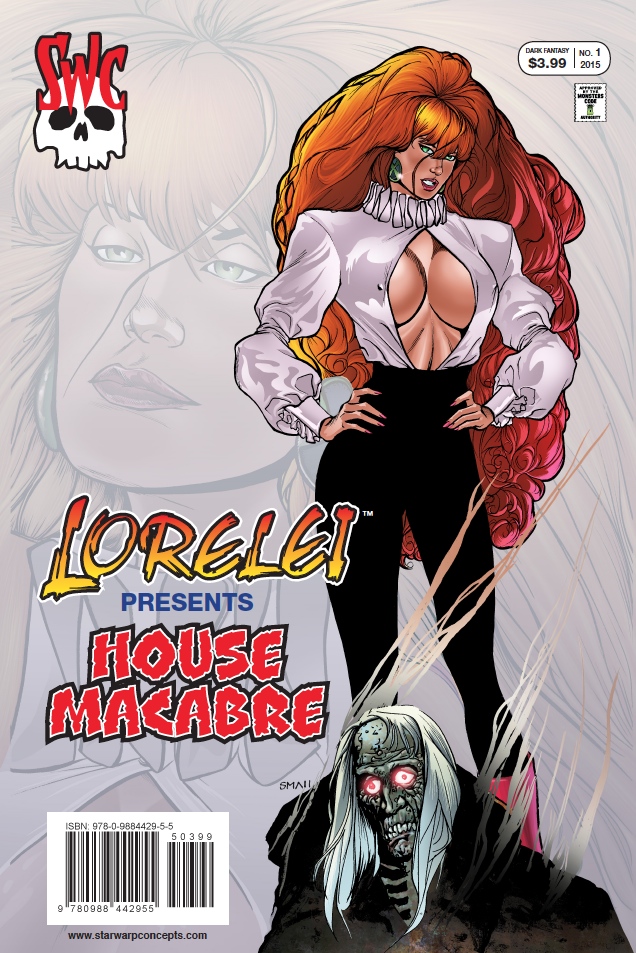 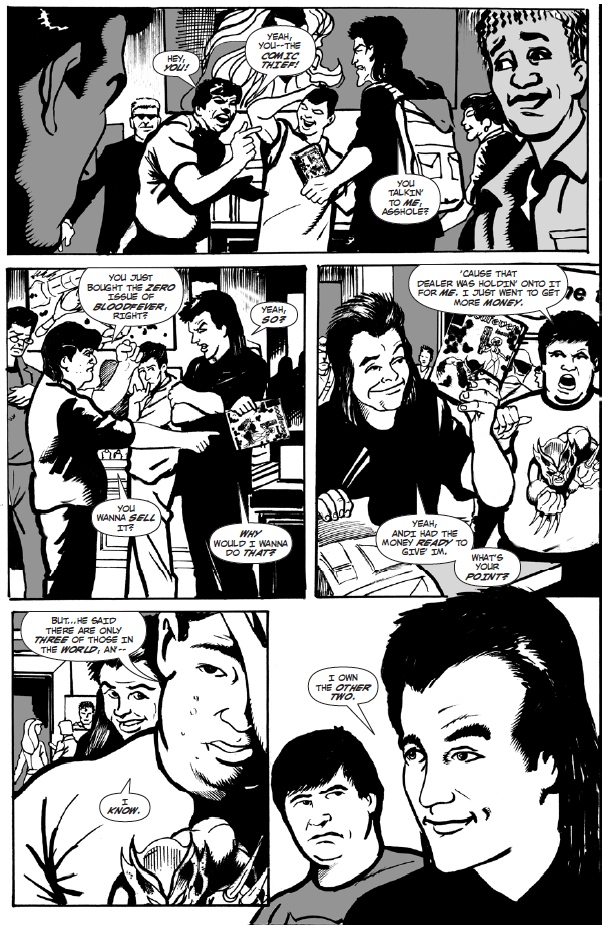 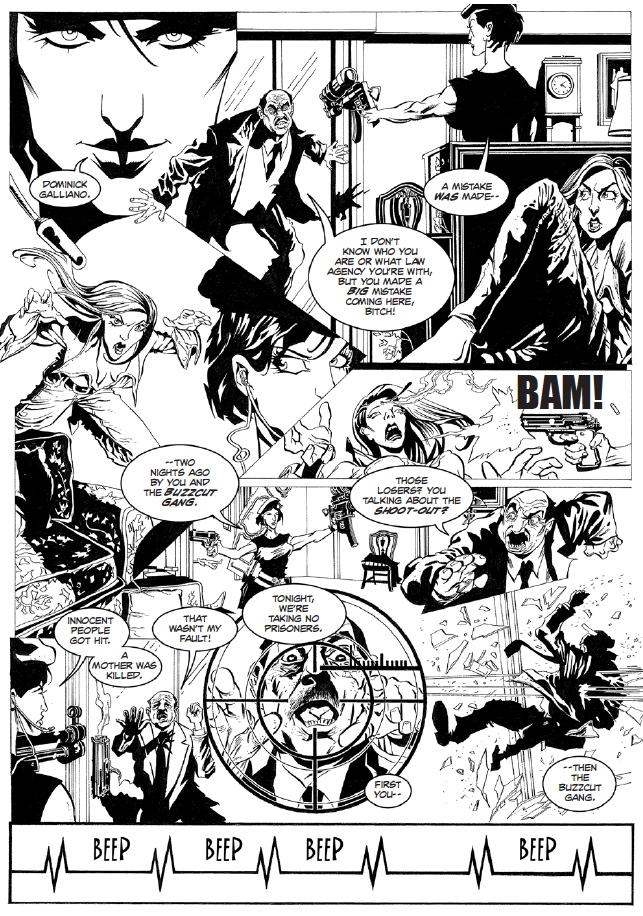