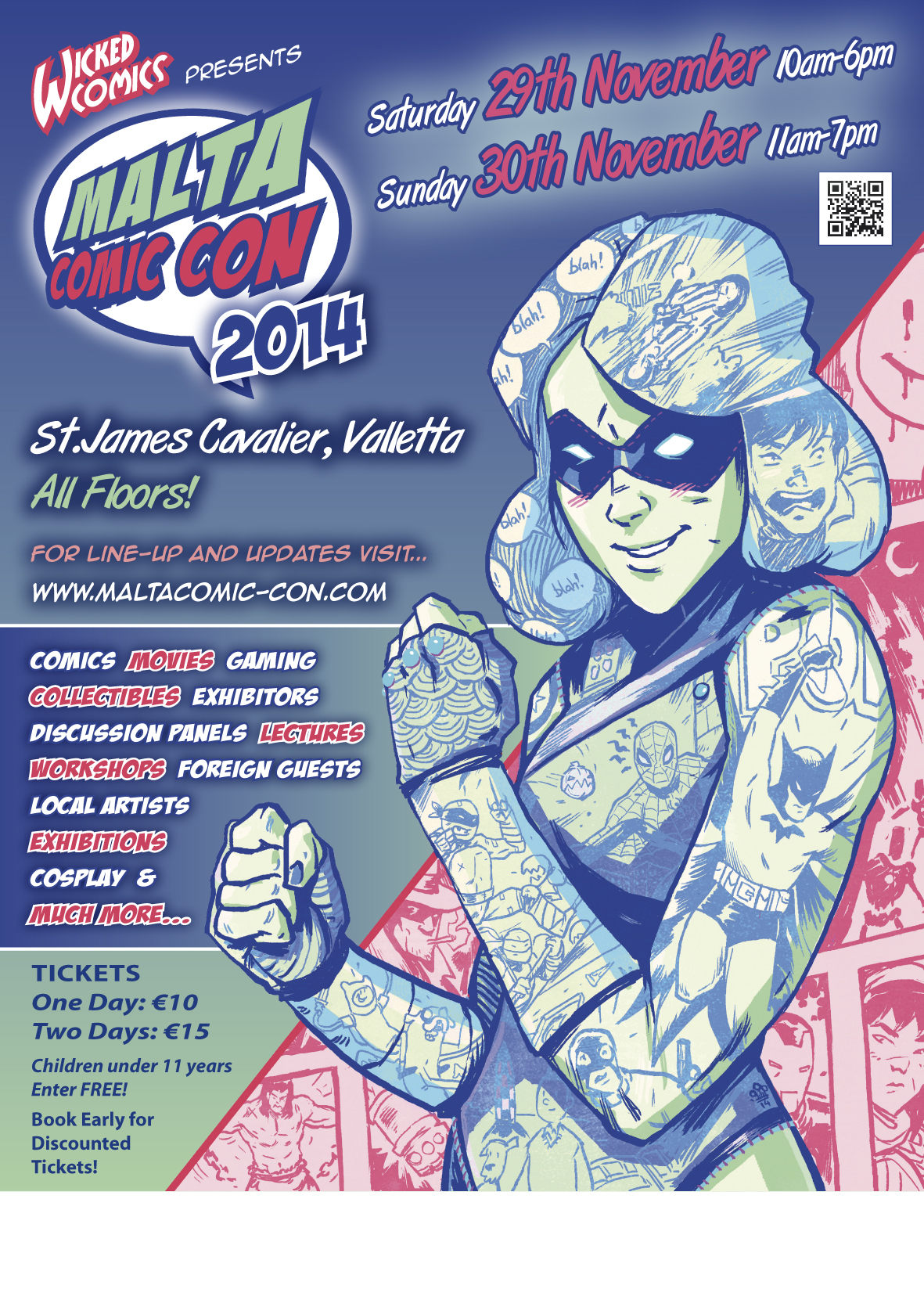 “I had a wonderful time at Malta Comic Con. The enthusiasm for comics and the effort that was gone to ensure that it was a good show shone through. The show was well run and organised and everyone I dealt with was polite and helpful. Last year I attended 16 shows and Malta was by far the most passionate and personal of all the shows I attended. I was made to feel very welcome and included and that effort was reflected in the passion of the visitors and attendees from all over Europe. I don’t have much to add or suggestions to improve.

Born in Pordenone in 1977, graduated in 1996 at the Istituto Statale d’Arte in Cordenone and afterwards he studied at l’Accademia di Belle Arti in Venice from which he graduated in sculpting in 2003. He dedicated himself in various activities from scenery to sculpting, from decoration to animation, from graphics to illustrations from which he integrates everything into comics. 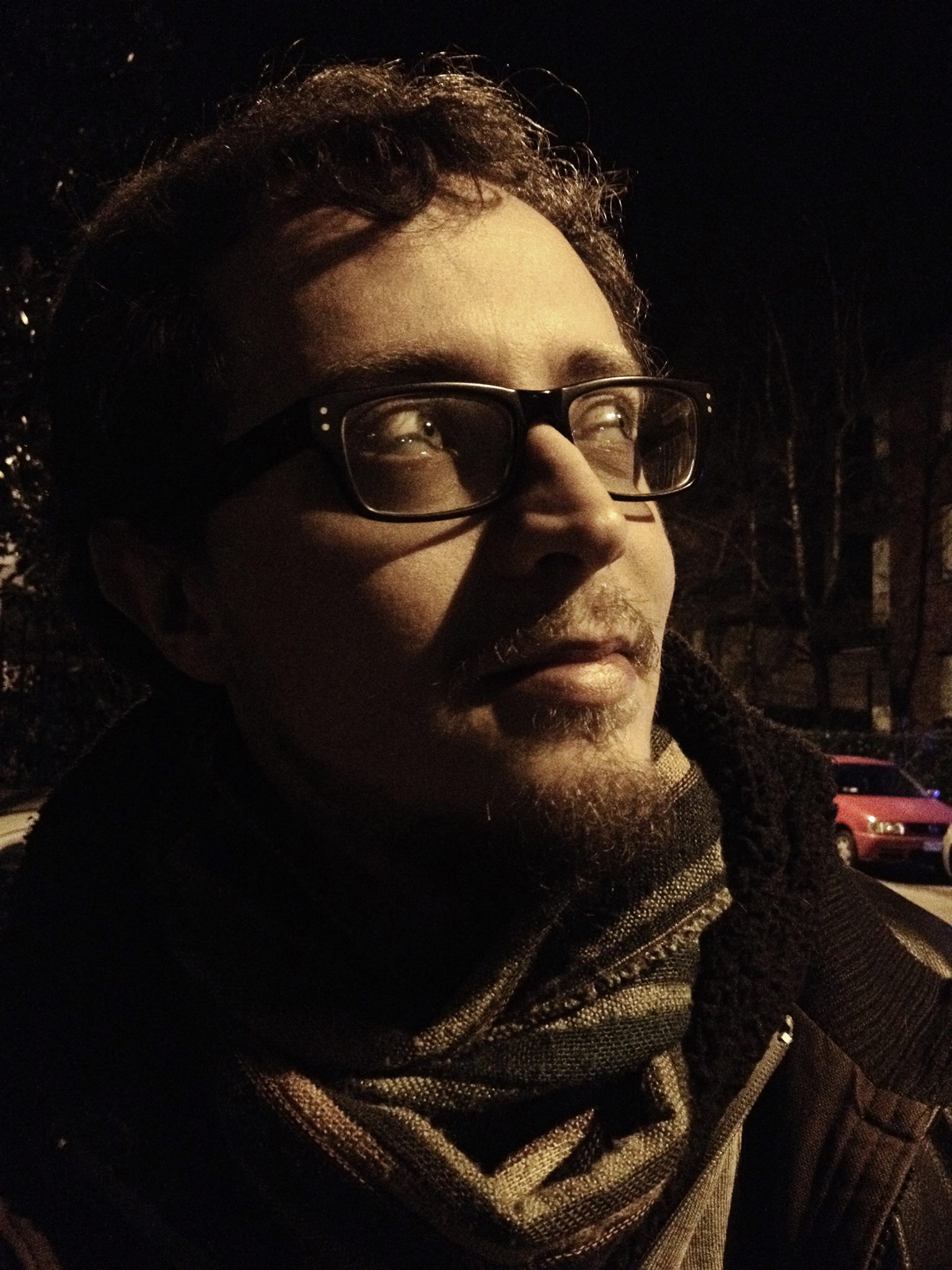 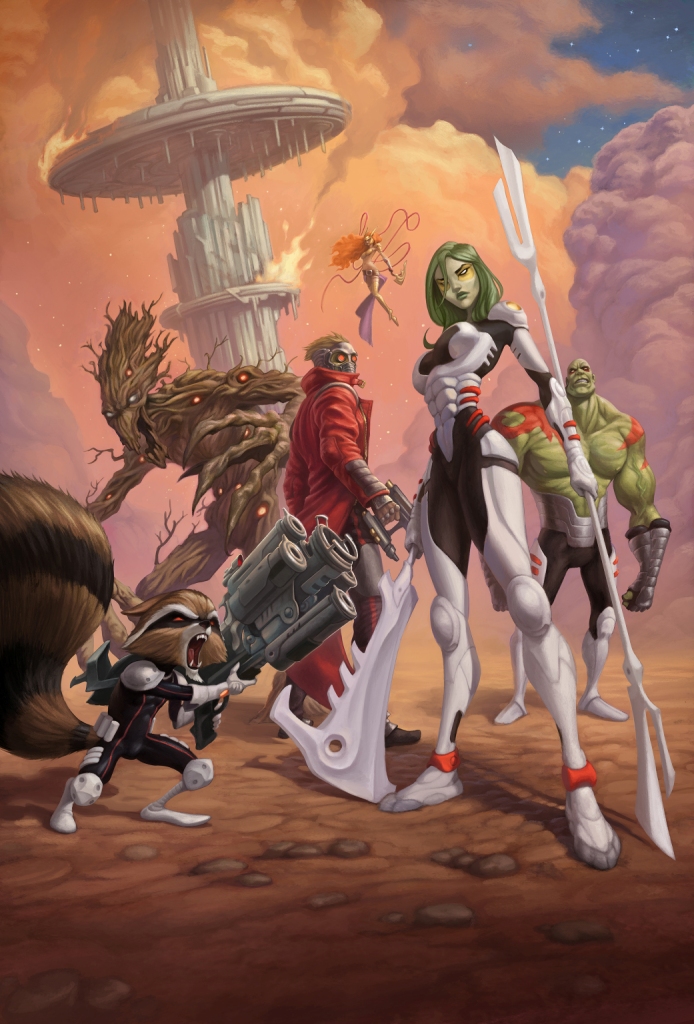 Mike Lawson is a digital artist and custom prop & costume fabricator. A true kid of the 80’s his childhood comes to life through his work. Creating art like 80’s cartoon villains to the Teenage Mutant Ninja Turtles and putting his own spin on some of his favourite comic characters. As well as his fan art he is currently developing some of his own original intellectual properties which will hopefully be ready for release during 2015.

Over the last couple of years he’s expanded his skill set to designing and building custom fabricated props, helmets, masks and armour. Using lightweight materials each item is handcrafted and painted to a high degree. In 2011 he setup his own brand, What You See Here (WYSHcreative), as a way of marketing his broad spectrum of work. 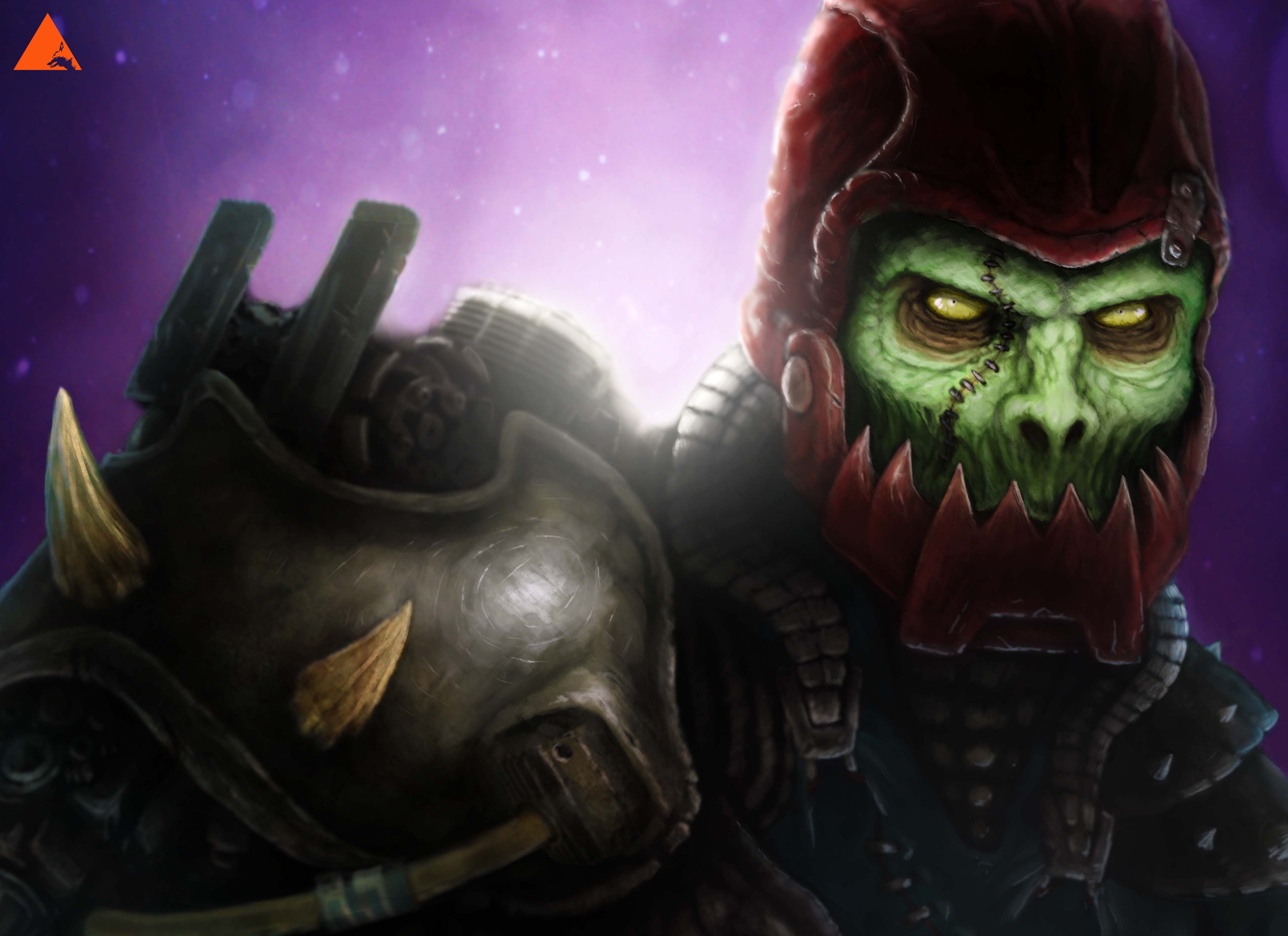 For the third consecutive year, School Of Bitches will return ‘home’ this November for their annual appearance at the Malta Comic Con.

After the successful launch of Issue 2 at last year’s event, (shortlisted ‘Favourite Black & White Comic’, True Believer’s Awards 2014.) the team return once again, this time armed with the recently launched Issue 3 and will launch the highly anticipated Issue 4.

Issue 4 introduces the next instalment of Genesis; Tonight The City Sleeps, first seen at the Malta Comic Con 2013.
Following on from the success of the ‘Deconstructing Malta’ artworks featured last year, School Of Bitches are also pleased to be hosting an exhibition at St. James Cavalier, running from 22nd November until the conclusion of the convention on 30th November.
The exhibition is promoting the release of, From the Ashes: Premonitions, a collaborative short with local artist Jasper Schellekens, which delves further into “the fate of Malta”.
From The Ashes: Premonitions will be available exclusively at the Malta Comic Con. 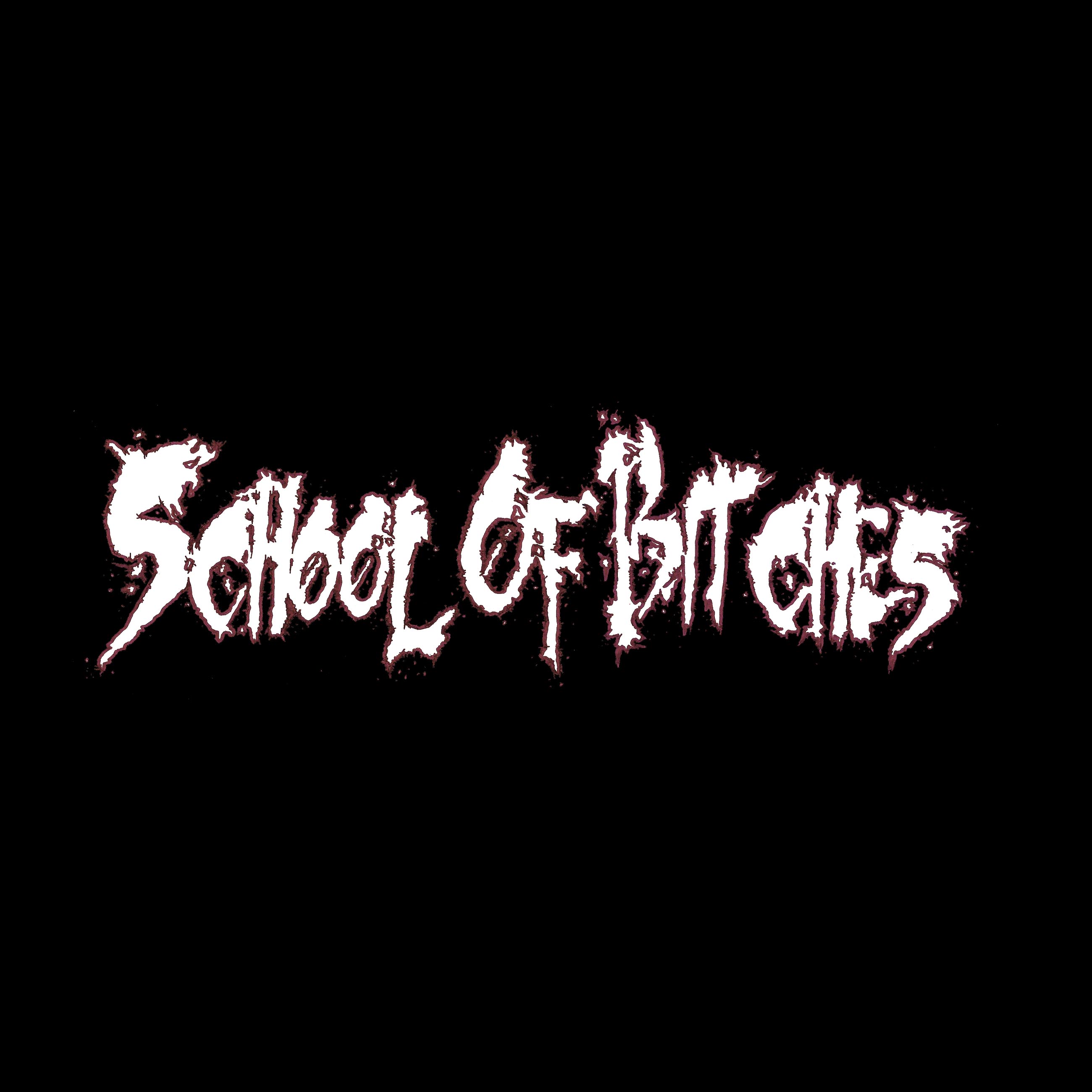 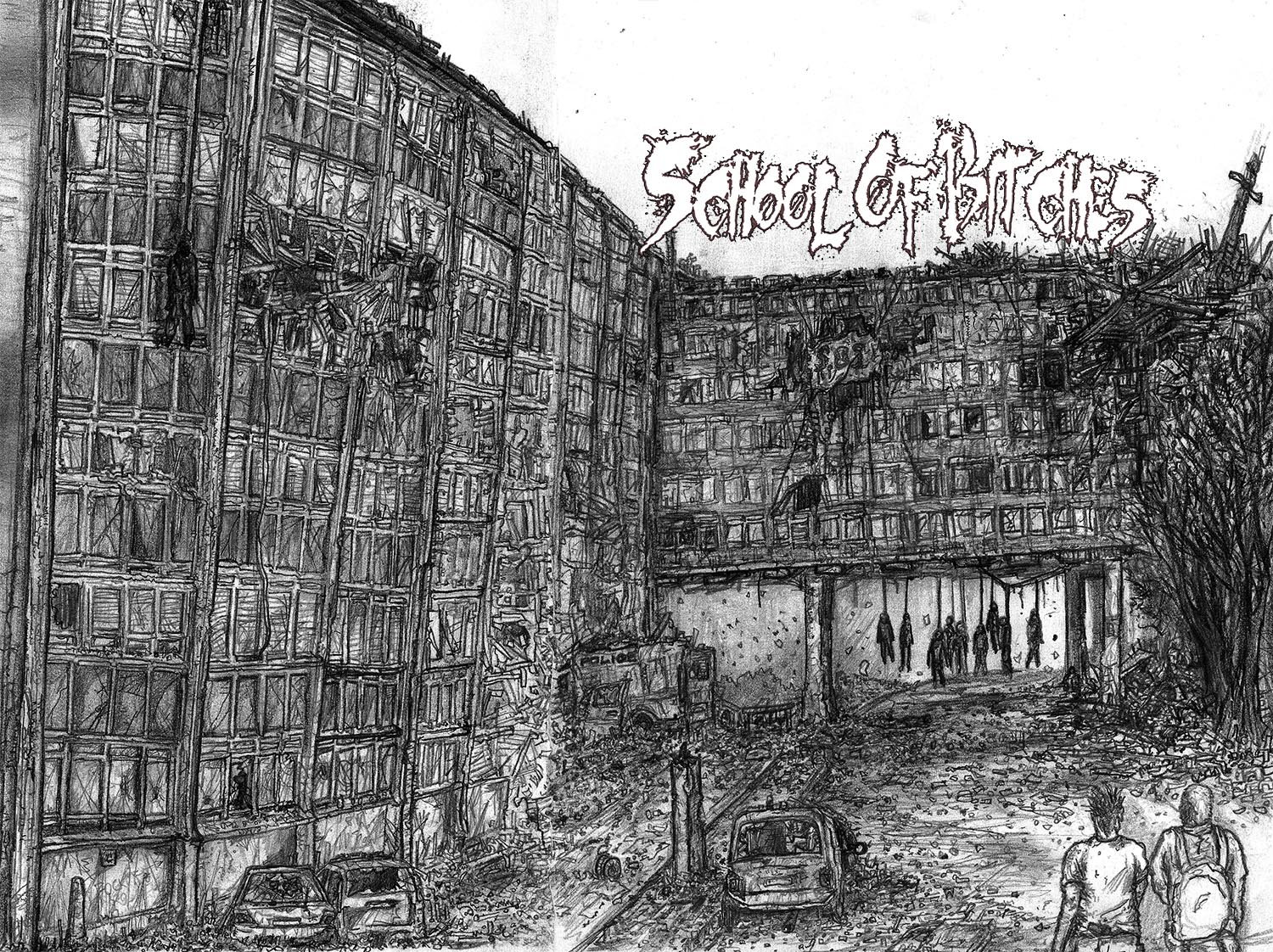 Marianne Galea is a model & dancer. She started Ballet and Modern dancing when she was 5 years old. At 15 she started modelling & got her Basic & Advanced exams. She then started working with Lipstick modelling agency as model & also stated doing dancing shows & teaching choreographies to the models. At 18 she became a fitness & Aerobics teacher & started teaching the models of the Agency fitness & dancing.

Marianne took a break for a few years to focus more on her family but she started modelling & doing photo shoots again after her last child was born. Marianne now owns the dancing troupe Fantasy Showgirls & do shows for TV & Fashion Events.

Marianne also works with many photographic societies & photographers to do photo shoots, but owing to her love for fantasy, science fiction and the supernatural she always seeks to incorporate a fantasy theme in such shoots.

She could be an Evil Queen one day & Alice in Wonderland the other, a Sexy Vampire followed by an angel. She is mainly sponsored by Diana GoryGoth Castillo who provides all her cosplay costumes.

Her mission is to entertain, inspire and keep magic and fantasy alive. 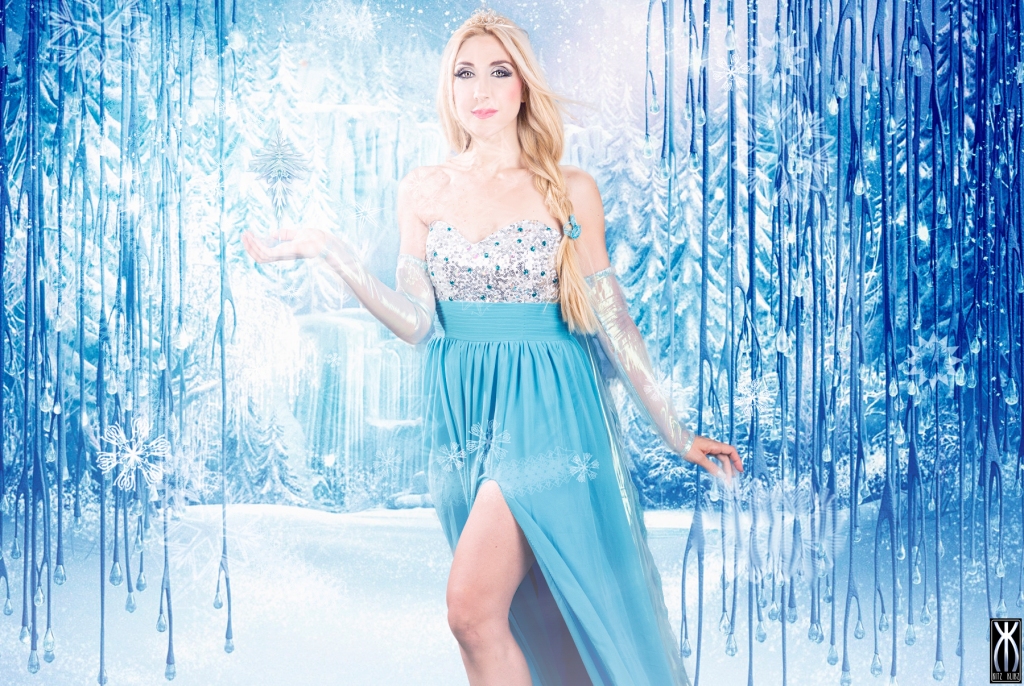 “We are looking forward to welcoming exciting creator Gianluca Maconi to our family Maconi was brought to our attention and is invited courtesy of his agent Tommaso D’Alessandro who recently located his agency Tomato Farm in Malta. We’re also proud of the fact that Tomato Farm which represents a vast number of comic creators from all over the world chose to settle in Malta because it proves how much the local comic scene has grown since we started organising the Malta Comic Con. We are also excited to welcome Mike Lawson who is proficient in prop and costume building as much as he is in digital art. The School of Bitches are no strangers to our show, and the Malta Comic Con wouldn’t be the same without them. They continue to produce quality comic books while also involving Maltese creators in their projects. Consequently we’re proud to be hosting an exhibition of their work this time round. We’re equally proud to have local model and dancer Marianne Galea and her Fantasy Showgirls join us this year. Marainne will be cosplaying different characters during the show including Elsa from Frozen, and along with her dance troupe are preparing some dances which will take Cosplay in Malta to a whole new level. The presence of these fine folk as well as that of the other guests has us all enthusiastically looking forward to the Malta Comic Con 2014 and we would like to take this opportunity to thank them for their participation and look forward to hosting them here” said Chris Le Galle co-founder of Wicked Comics.