Academy Award-nominated director, writer and cartoonist Chris Sanders is set to produce his first comic book cover this January 2015 for Aspen Comics’ all new series, The ZooHunters. Sanders is best known for directing DreamWorks’ How To Train Your Dragon, The Croods and Disney’s Lilo & Stitch films. In addition, Sanders has worked on acclaimed titles such as The Lion King, Beauty and the Beast, Aladdin and Mulan.

Created, written and illustrated by Peter Steigerwald, Aspen Comics’ The ZooHunters tells the tale of Abros Kel, a ZooHunter by trade, who is hired to capture animals for zoos on alien worlds. He and his young son Ty have lost everything due to tragedy, and together this uncomfortable pair set out into the stars to train Ty to be a ZooHunter as well.

The ZooHunters #1 debuts on October 29th and this all-new Aspen title will feature covers by Steigerwald, Siya Oum, Joe Benitez and more. Chris Sanders’ contribution will be featured on the cover for The ZooHunters #3 in January 2015. To pre-order a copy of The ZooHunters #1, Aspen has provided the following item codes:

For more information on The ZooHunters and Aspen Comics, please check the following social media sites: 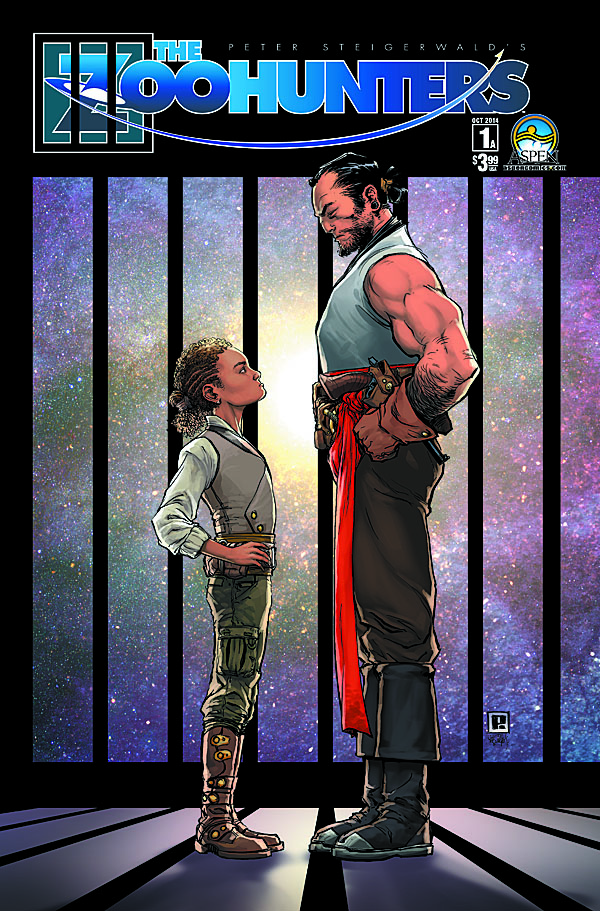 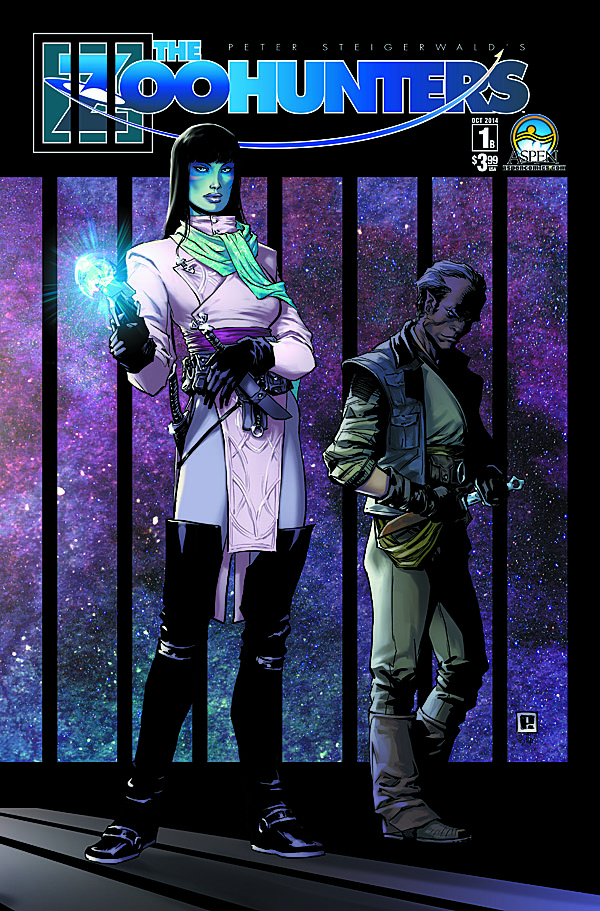 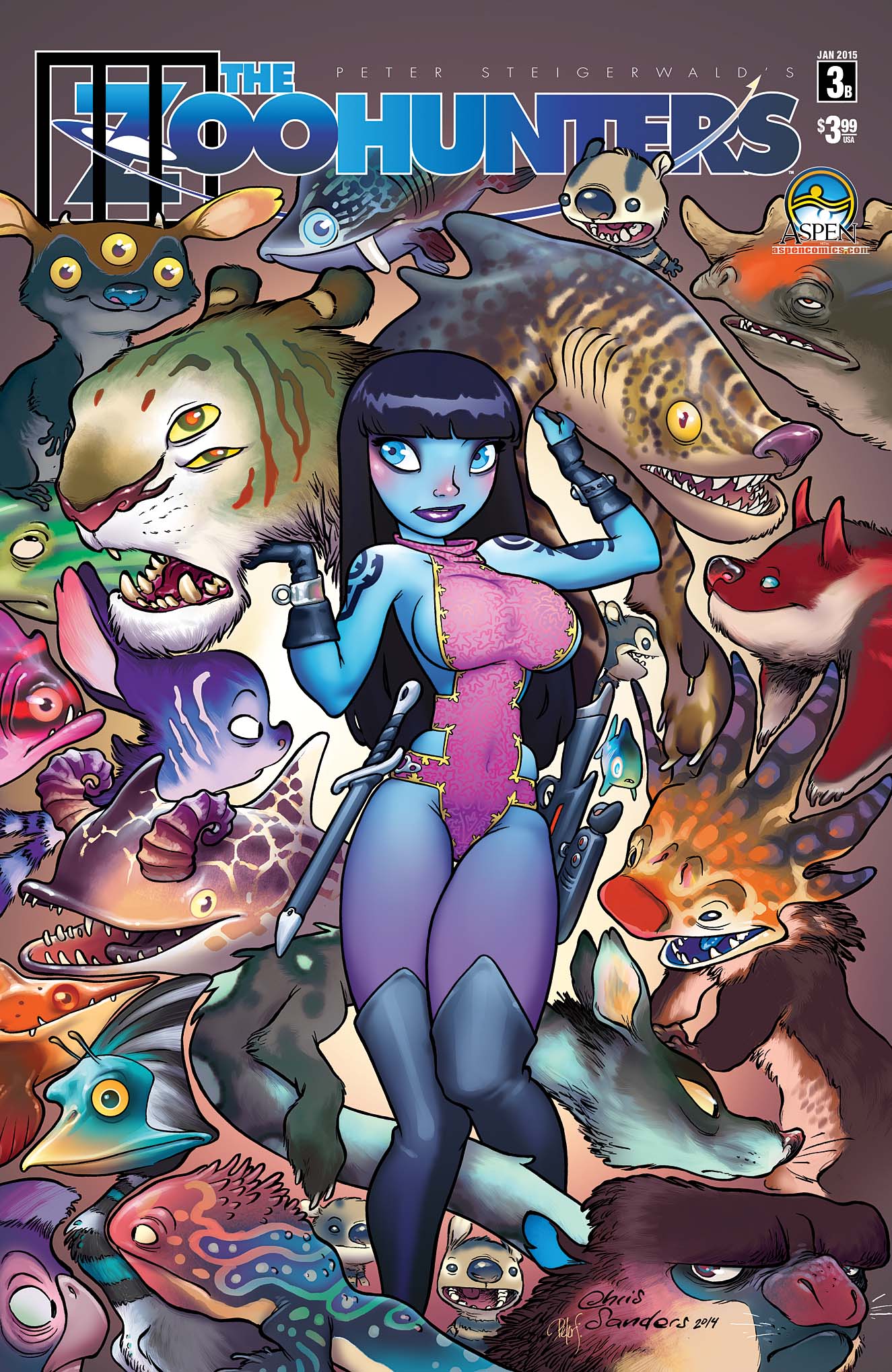