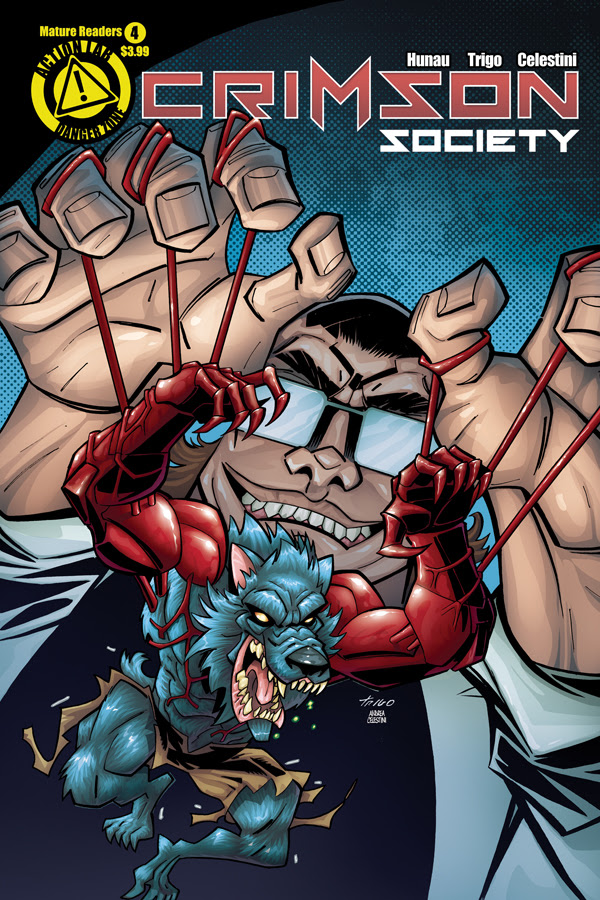 CRIMSON SOCIETY #4Writer(s): Mike HunauArtist Name(s): Carlos TrigoCover Artist(s): Carlos TrigoJack’s past meets his present, and his recently “upgraded” curse is put to the test as he and his allies arecaught on the wrong side of town. When an all-out attack threatens what matters most to Jack, can he rise to the challenge?32 pgs. / Mature Readers / FC                        $3.99 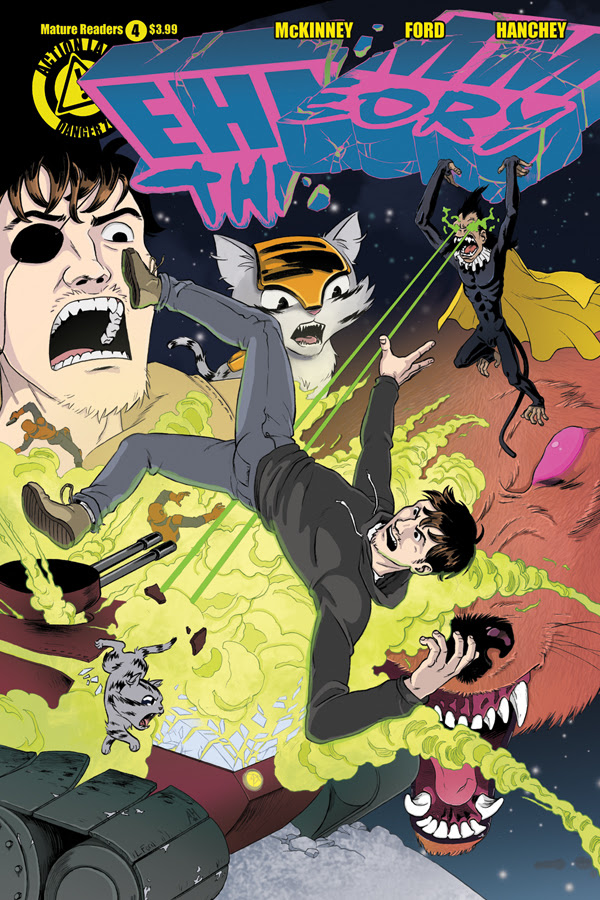 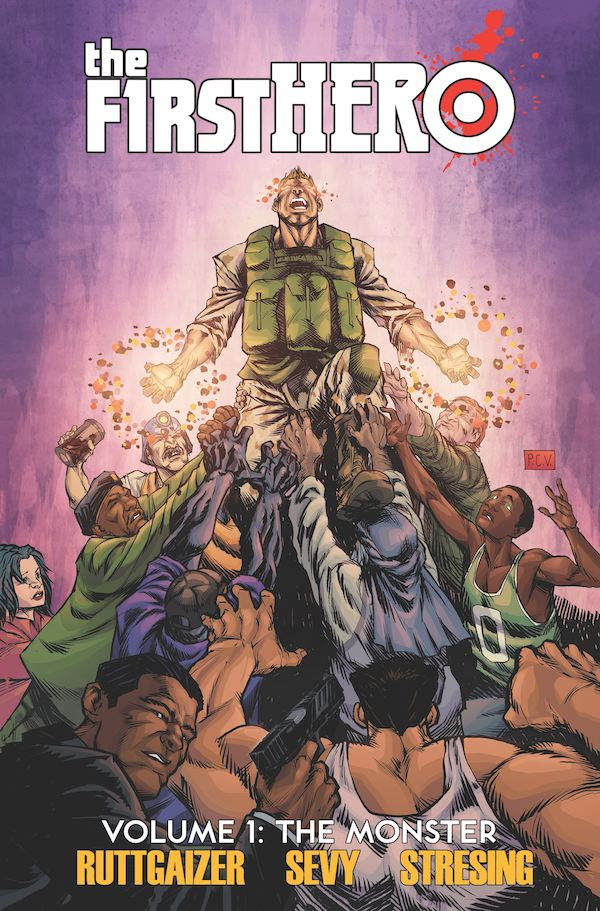 THE F1RST HERO TPB Writer(s): Anthony RuttgaizerArtist Name(s): Phillip Sevy (art), Fred C Stresing (letters/colors)Cover Artist(s): Lee Moder Everyone who manifests superpowers goes insane and becomes a threat to society…except for Jake Roth. When Jake manifests superpowers but somehow keeps his sanity, he must decide whether or not to put himself at risk by using his new abilities to help people or do nothing and save himself while innocent people around him get hurt. From war-torn Afghanistan to the streets of South Philadelphia, it’s an all-out fight for survival for The F1rst Hero! 128 pgs ./Teen / FC                                          $14.99 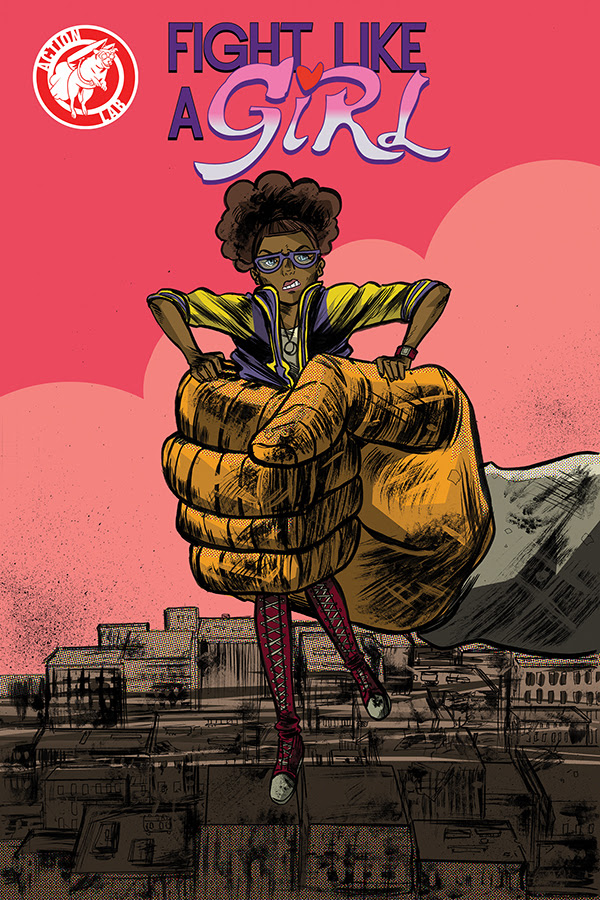 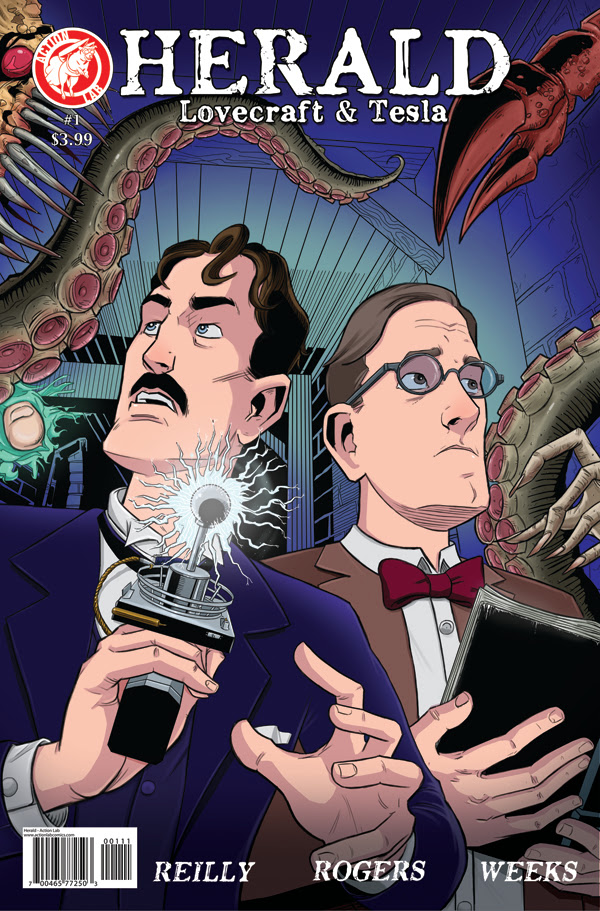 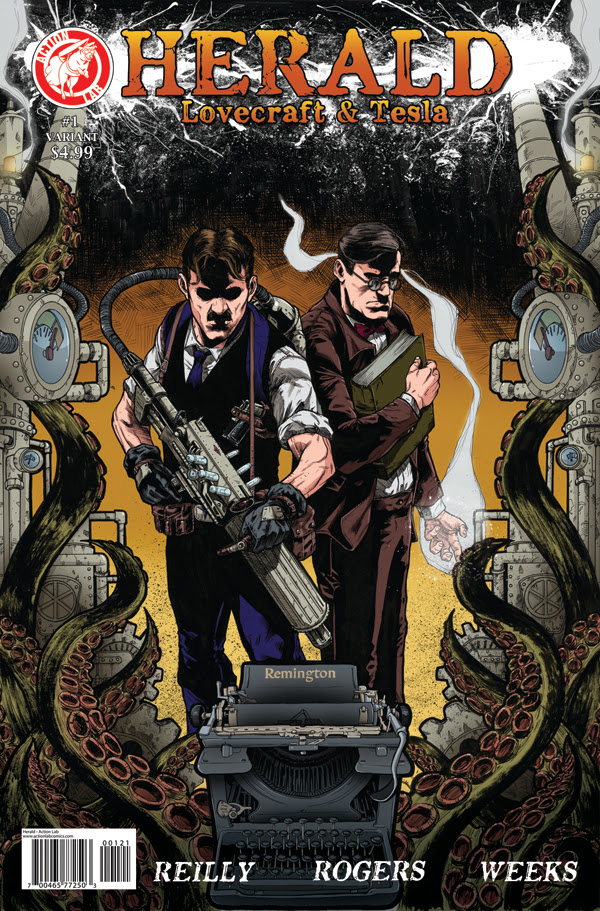 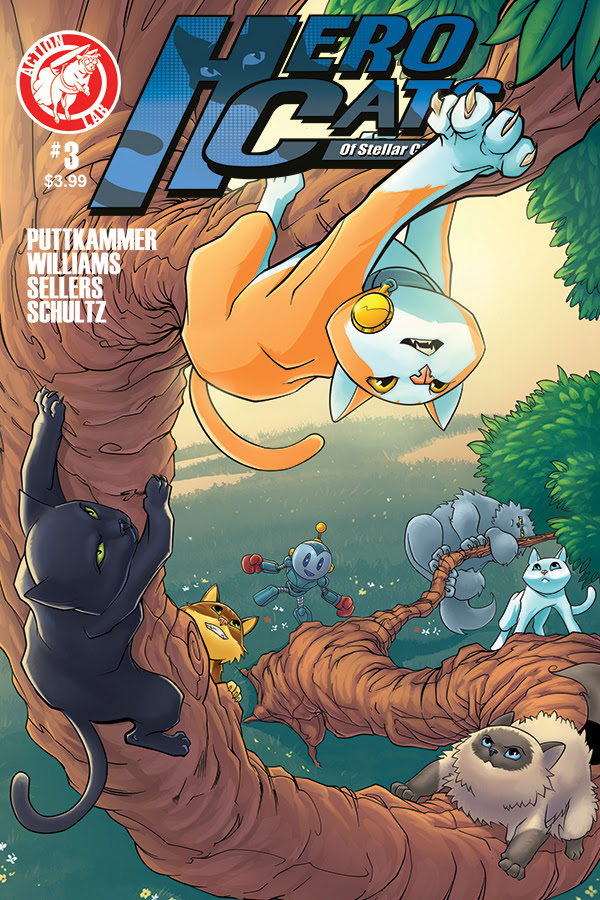 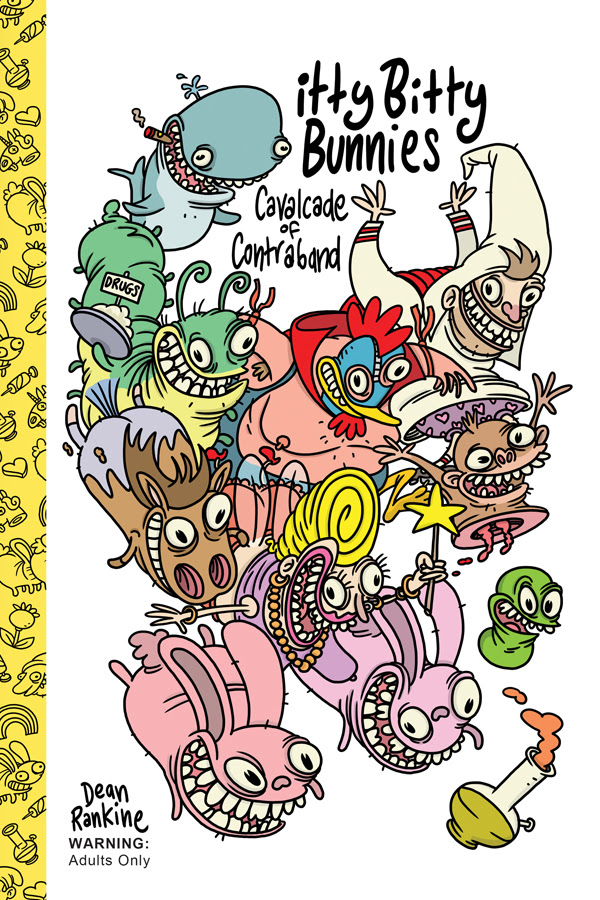 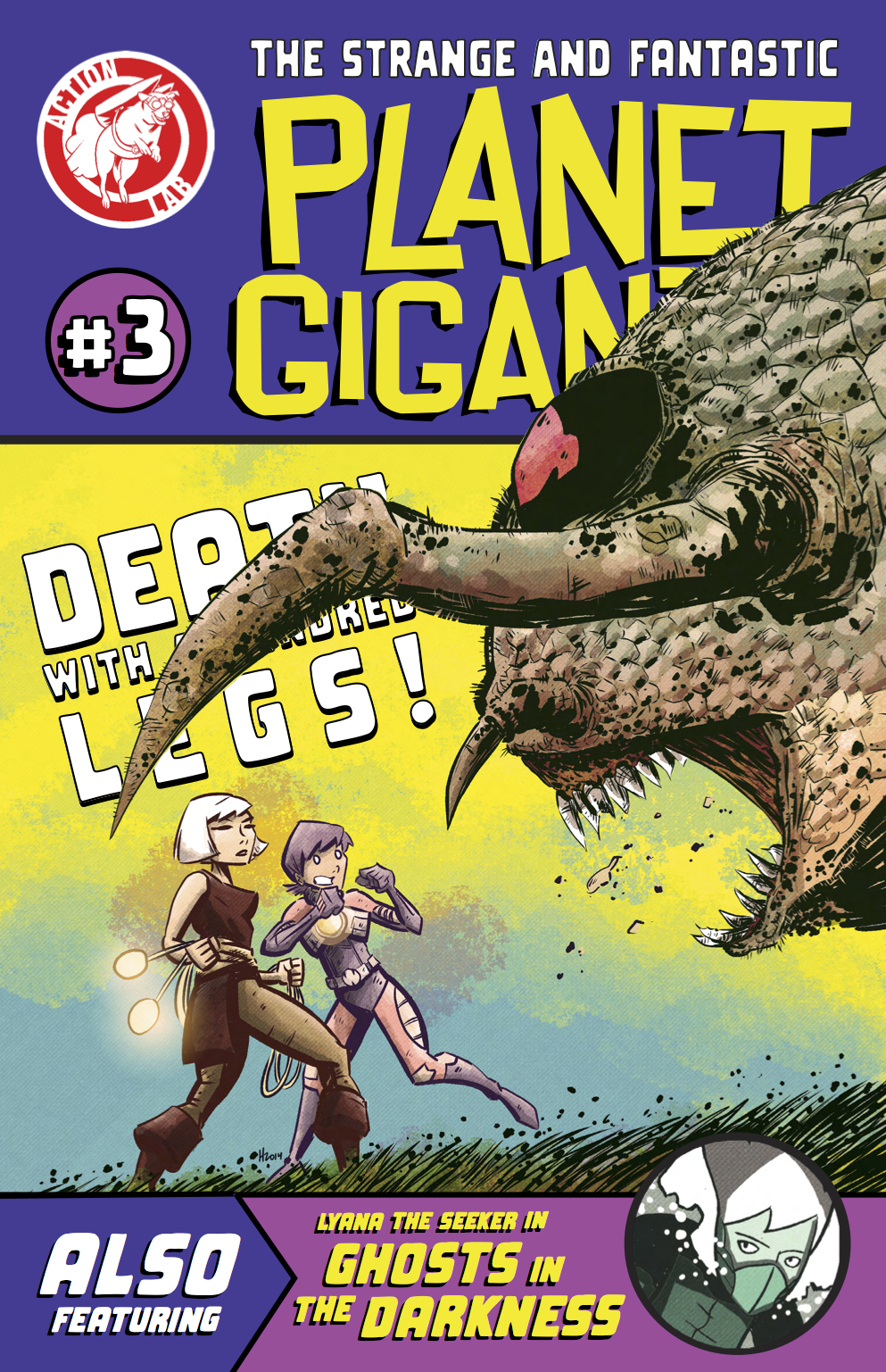 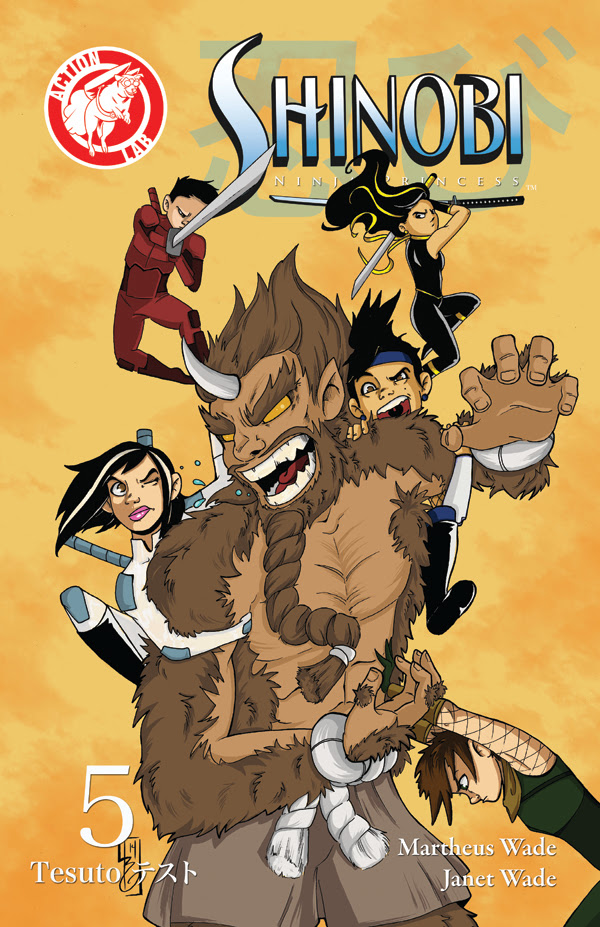 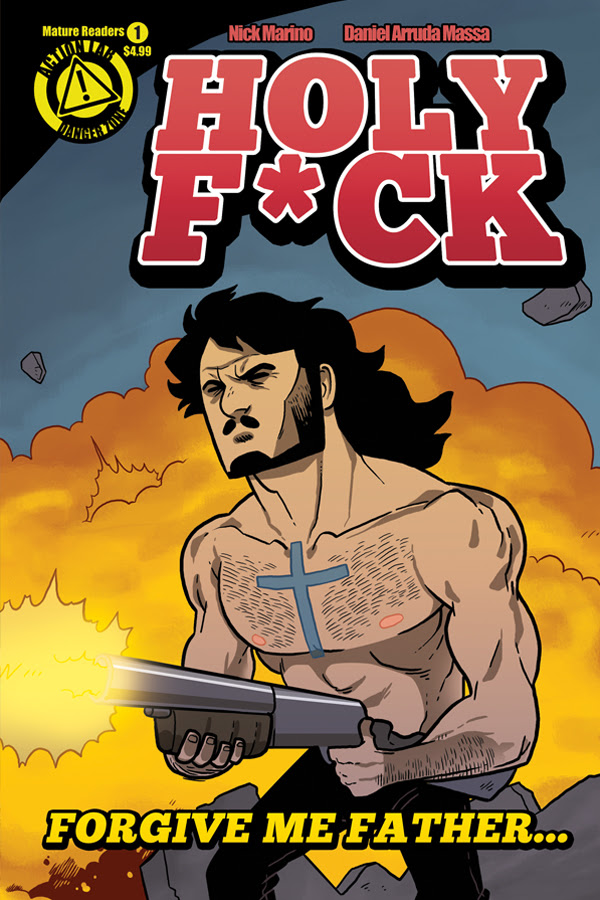 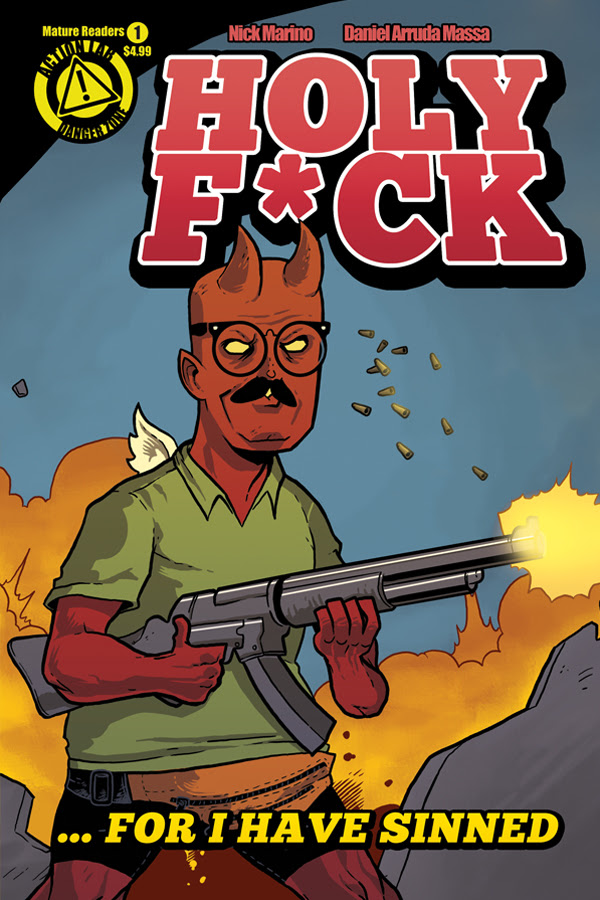 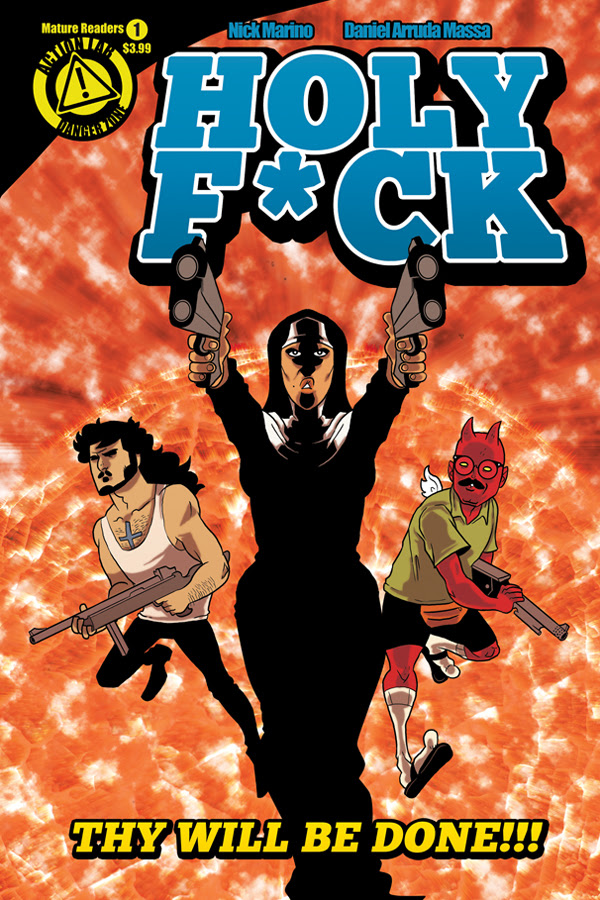 HOLY F*CK #1Writer(s): Nick MarinoArtist Name(s): Daniel Arruda Massa Cover Artist(s): Daniel Arruda Massa (regular and limited variant covers)Why is a nun barging into a seedy Tokyo karaoke bar in the middle of the night to find a sleazy naked man smoking meth? Because that man is Jesus, and Sister Maria needs him to help her and Satan stop humanity’s mythological gods from f*cking up the Earth. Includes two limited variant covers limited to 1,500 copies each, and ask your local retailer if they will be offering one of our limited edition store exclusive mythological god covers. 32pgs. /Mature Readers / FC                      $3.99(reg) $4.99 (var) 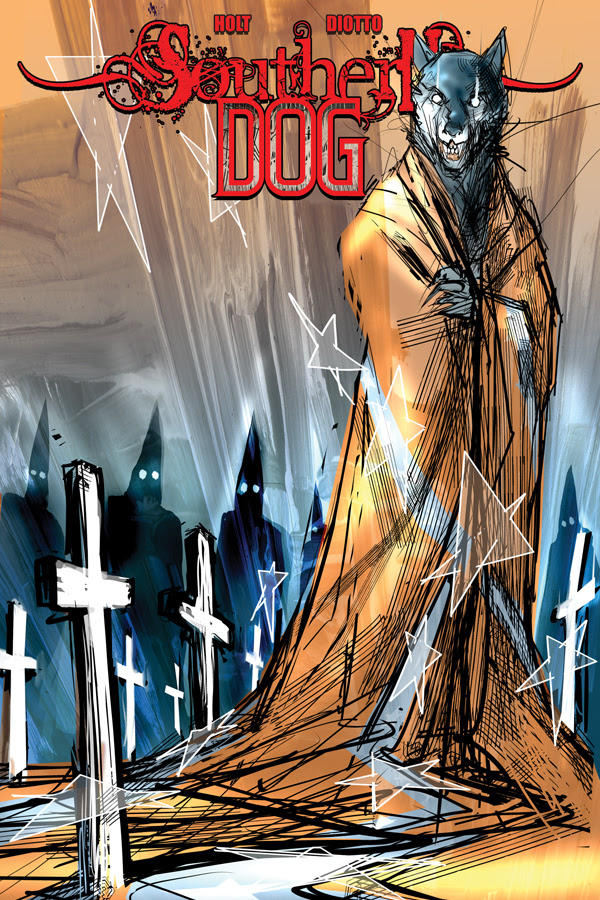 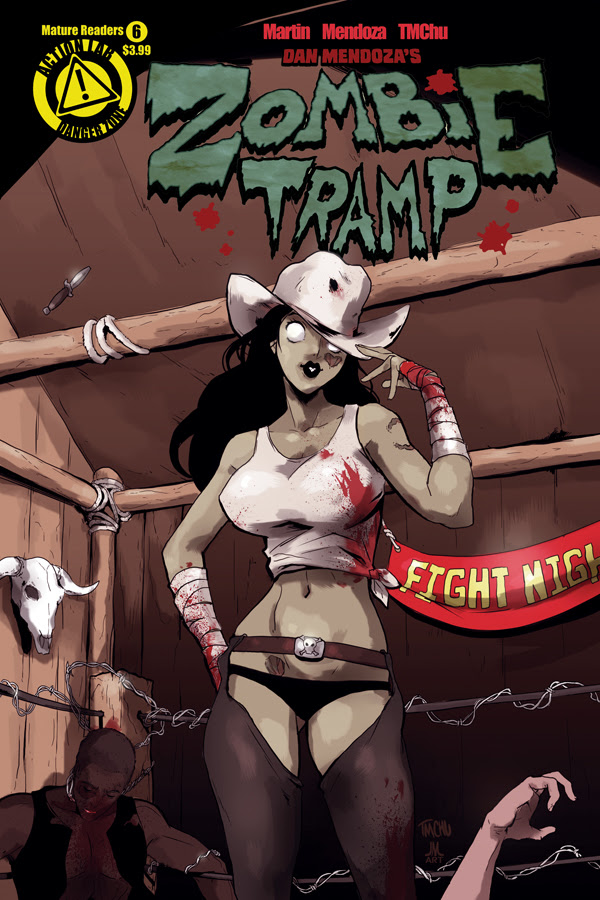 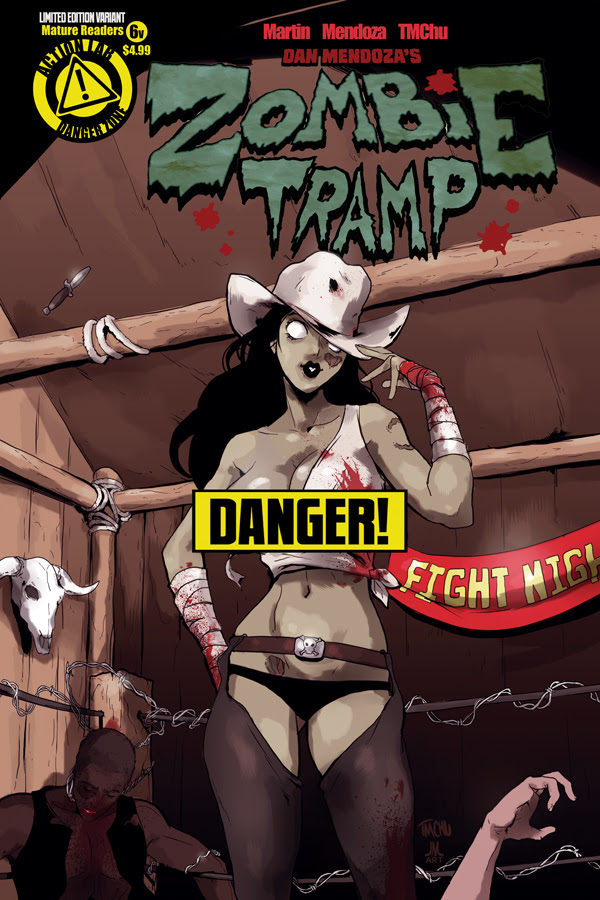 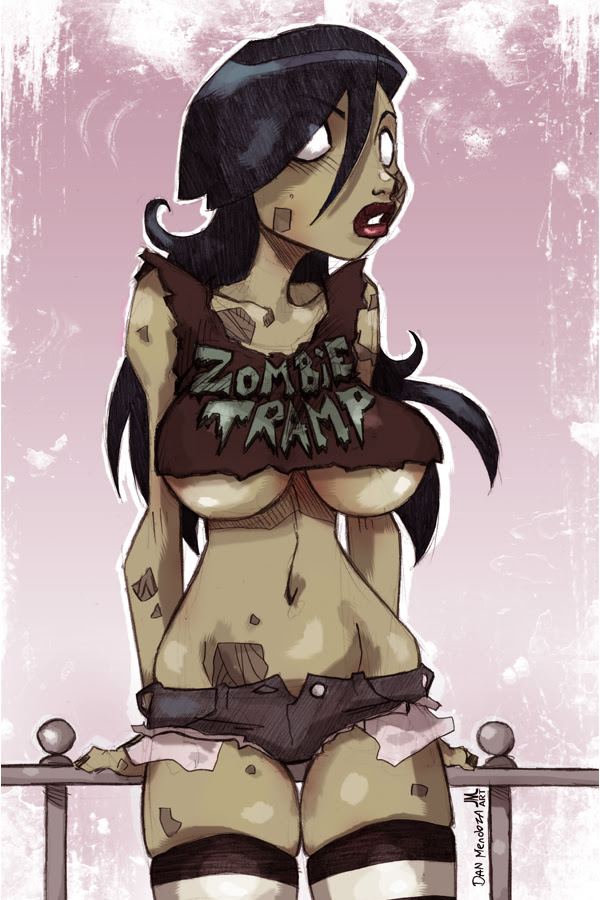