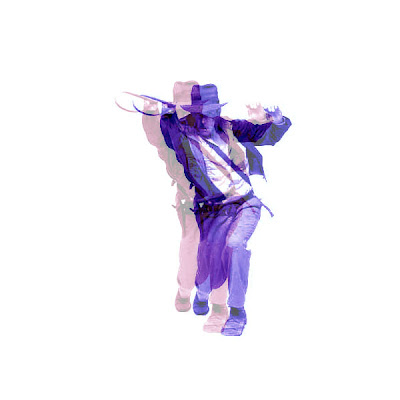 Blue Sky Disney reports That Indy in 3D is on it’s way!

It looks like Star Wars will have some company… When George Lucas revealed that the Star Wars Saga was getting converted to 3D, many wondered was this just the start of something for Lucasfilm?

Next month, Lucasfilm will announce that they’re converting the Indiana Jones Saga to 3D as well. The films will be converted and released in a similar fashion as the Star Wars films with “Raiders of the Lost Ark” the first out of the gate.  Lucas has been bitten by the 3D bug since “Avatar” showed the possible/promise of the technology, so other parts of the Lucasfilm catalog could be on the horizon as well…