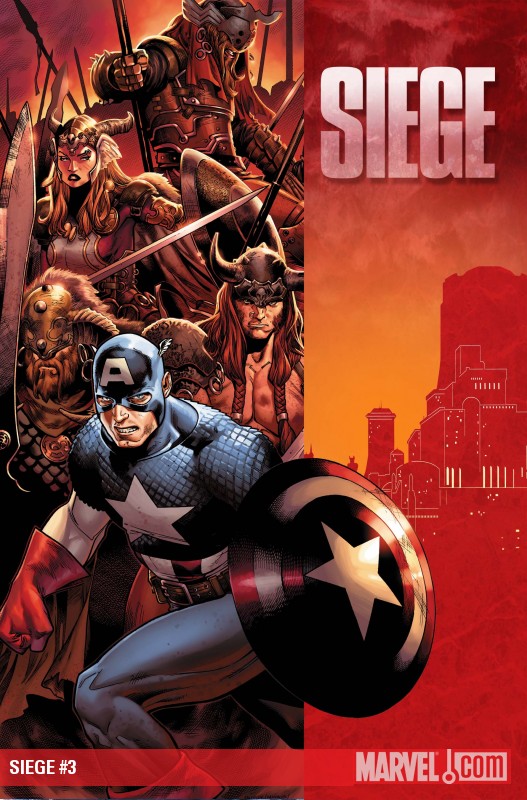 As comic fans we are constantly attacked by big cross-over events.  Which on it’s own doesn’t usually bug us – we actually like it when a universe interacts with itself and books overlaps.  What does bug us is when the continuity gets screwed up and after buying the six part mini-series “the biggest comic event of the decade” has no real impact six months later, that is what bugs us.  And Marvel is notorious for both of the above crimes.

Well, initially it looks like the Siege is going to have an impact… at least on Marvel’s monthly catalog.  As of April all four Avengers books are canceled.

all gone… we will see how many Avengers books come out of a post-Siege Marvel Universe.