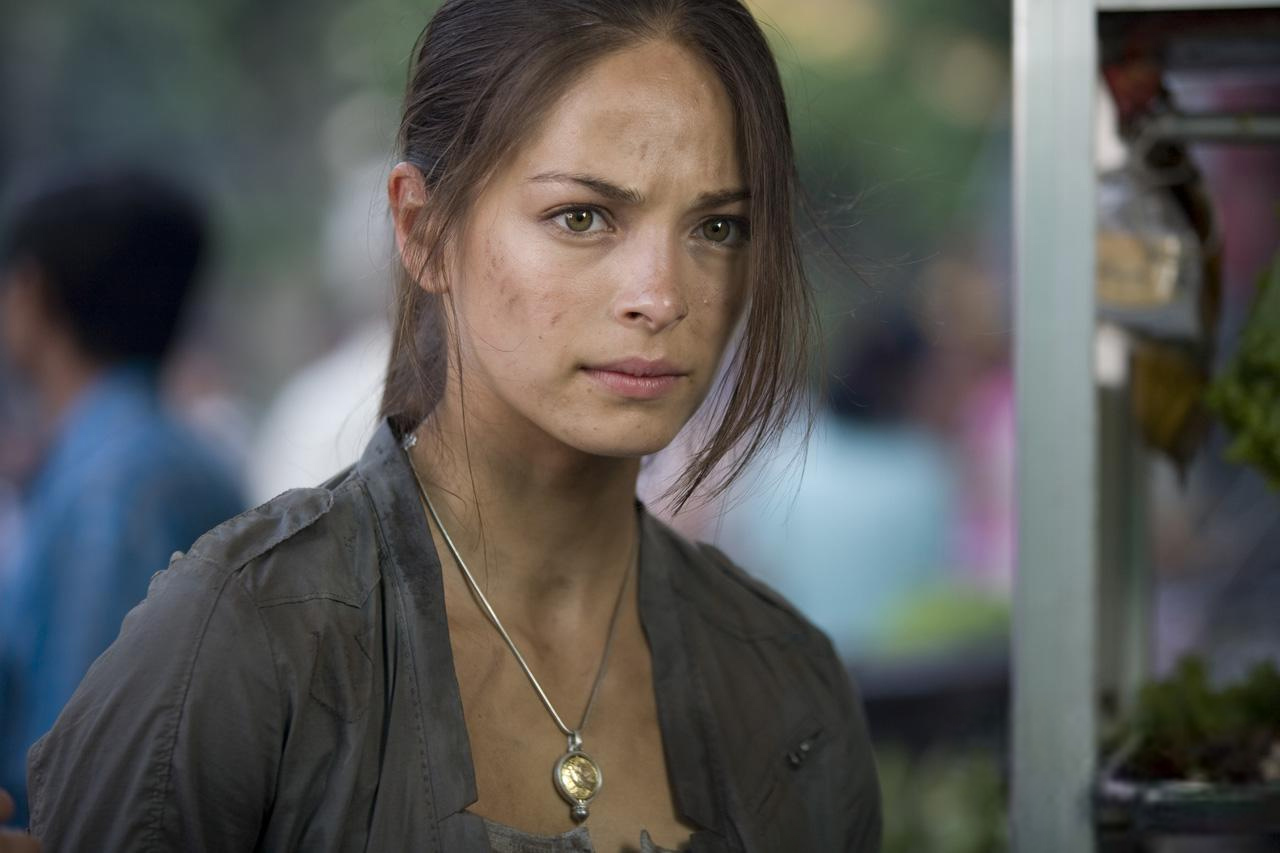 “Clark will be so disappointed as he discovers that Lana is nowhere to be found. He thinks that Tess Mercer is the responsible one for Lana’s disappearance. Tess will be informing Clark about something regarding their old friend. There will also be discoveries about the LuthorCorp facility.

Smallville Power or Smallville Season 8 Episode 13 was directed by Allison Mack (his directoral debut), and writers were Darren Swimmer & Todd Slavkin. Bill Mondy will be a gust star in this Smallville Power playing as Dr. Grohl.”

-Open on a lab where a team of scientist are doing experiments called “Trans-dermal Evisceration” on Lana.

– After the opening credits we open on the Kent farm and Clark watching his “Dear John” video sent by Lana last season.

– Clark goes to see Lana at Chloe’s, but the apartment has been ransacked, Lana is missing, and Tess is there also trying to find Lana. It seems that Tess is grateful and is now friendly with Tess.

– In a flashback scene, Lana escapes her abductors and finds a man named Carter.

– We find that Tess has connections to Lana’s former kidnappers.

– Flashback again: Carter (who’s symbol is a phoenix that looks alot like Hawkman’s crest) is ex-military and trains Lana both physically and psychologically. This explains her new kung-fu skills. Lana is doing this in her search for more power.

– Back to the present, we see more of Lana’s experiments. It’s project Prometheus, mentioned last episode, and concerns nanites and a power suit.

– Tess is also looking for Prometheus and is willing to kill for it.

– In Tess’s office, a Lex agent is threatening Tess and she basically curb stomps him. Then there is an extended shot of Tess’s blood splattered face.

– The reason the experiment is done on Lana is because she convinced the head scientist that the power is better in her hands, who will do good, rather then Lex’s, who will do evil.

– Cut to Lana and Tess at the mansion: Lana gives Tess a “Don’t give in to your anger/Turn from the dark side” speech.

– Lana and Clark meet on the roof of the Daily Planet. Lana tells Clark what she plans to do with these powers and then kisses Clark. End of episode.